MEMPLIS DEPAY will become a target for Juventus if the Italians fail in their bid to sign James Rodriguez .

Manchester United misfit Depay, 22, is currently out of Jose Mourinho's plans but there has been other interest in the Dutch winger from Everton. 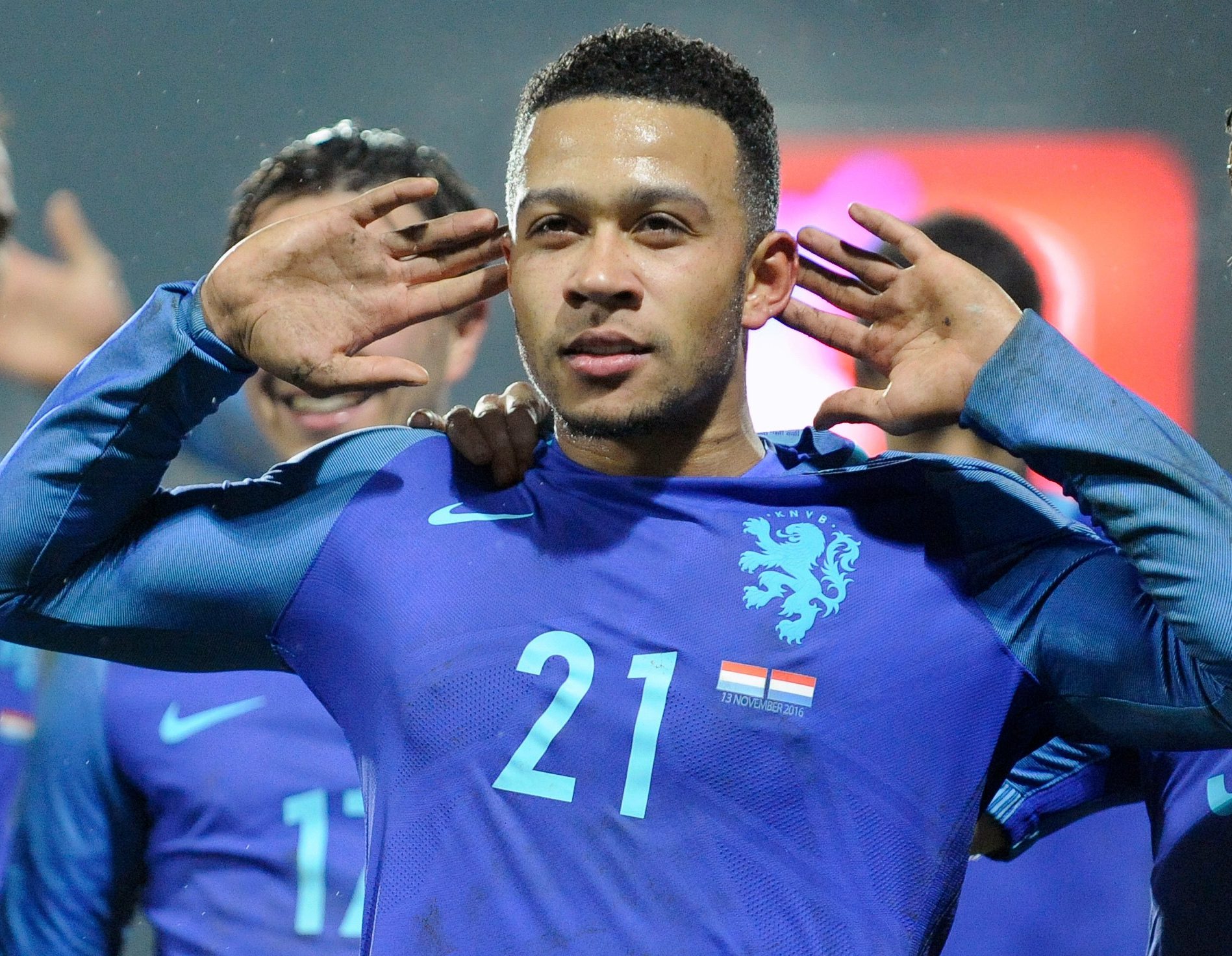 So far this season the former PSV Eindhoven star has played more minutes for Holland than United and is expected to be off-loaded in January.