MEMPHIS DEPAY will reportedly seal a switch to Barcelona this summer, but only if Ronald Koeman remains as the club's manager.

Marca claim the Lyon captain has reached an agreement to sign for the Catalans – with a major factor being the prospect of reuniting with his former Netherlands boss. 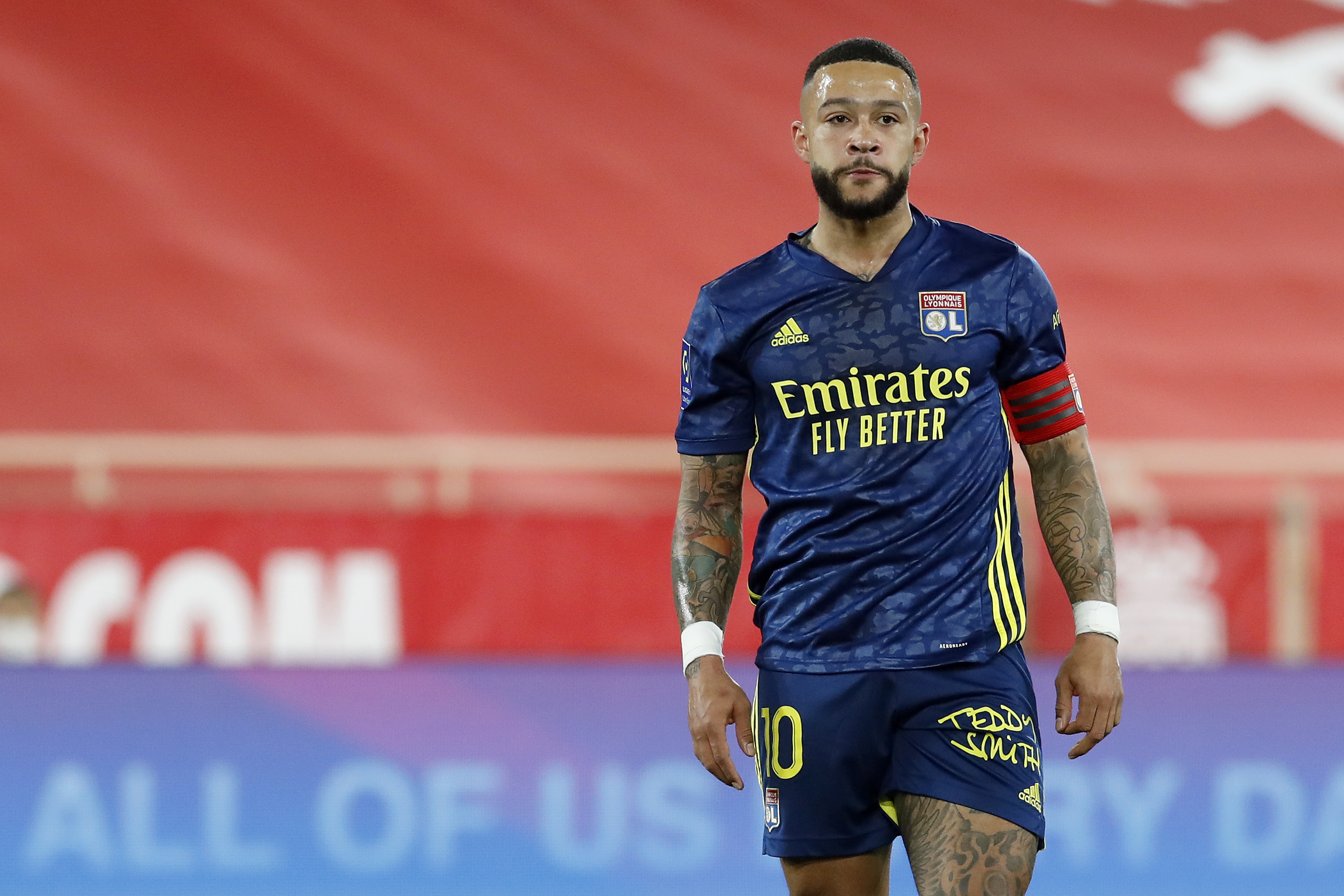 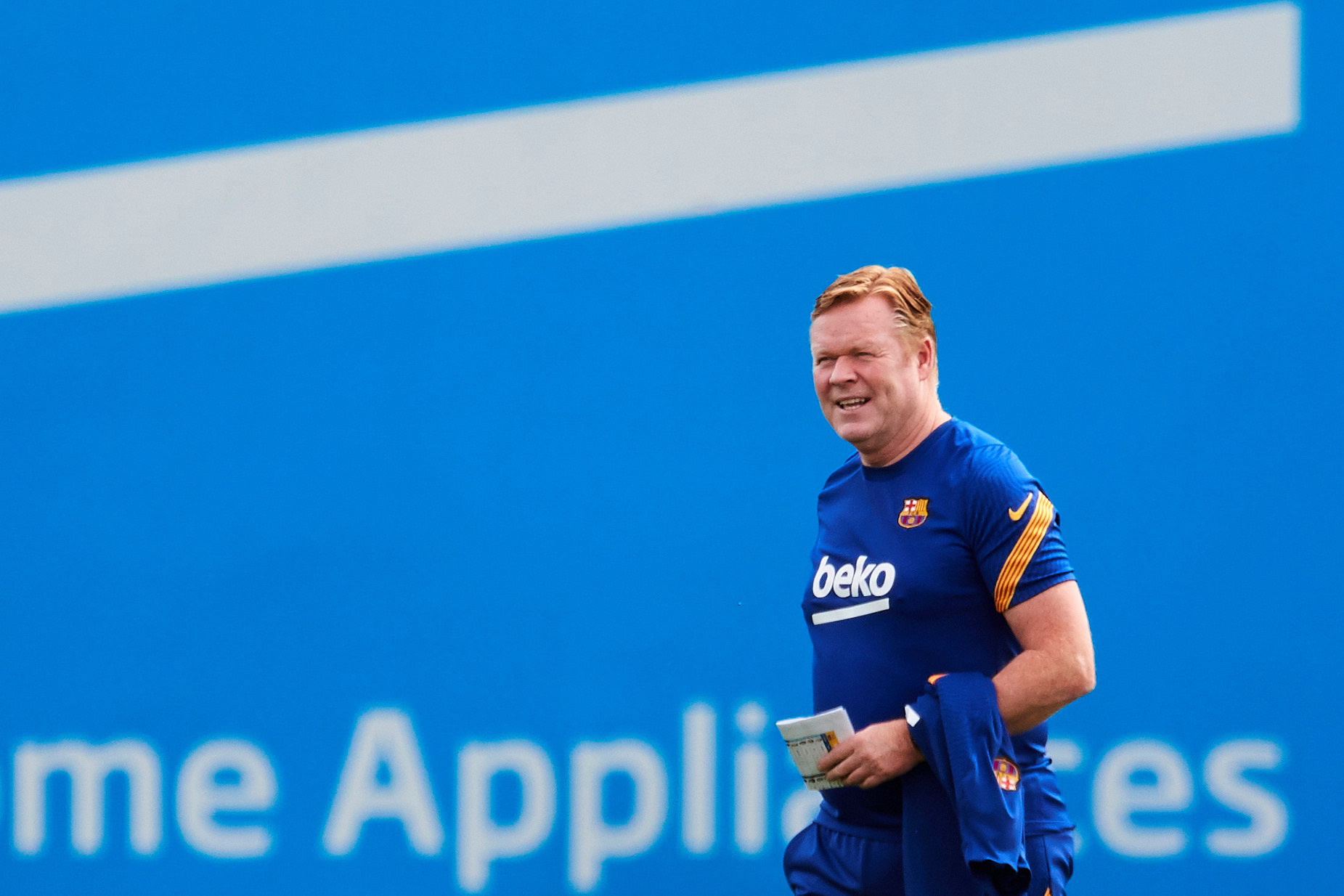 Yet doubts have emerged around Koeman's future at the Nou Camp following a difficult first season in charge.

Barcelona's 3-3 draw with Levante on Tuesday night have effectively ended hopes of winning LaLiga this season.

The Spanish giants trail Atletico Madrid by four points with two games left while they also crashed out of the Champions League in the round of 16.

But Koeman still has a contract through until the end of next season, and has eyed reunions at Barcelona with several of his former Dutch charges.

Depay was heavily linked with a move to Barca at the start of this season, as he entered the final year of his contract.

However, while he stayed in France for the current campaign, he is set to leave Lyon as a free agent this summer after refusing to sign a new deal.

The 27-year-old has enjoyed a stunning season with Rudi Garcia's side having scored 19 league goals and provided 10 assists.

SunSport previously reported that Depay has already started house hunting in Barcelona been advised by his countryman Frenkie de Jong.

However, the attacker is reportedly not being offered the same terms as in previous talks due to the club's financial problems.

Barcelona's money woes have meant Koeman will largely have to rely on free agents this summer with Sergio Aguero another rumoured to join.

Meanwhile, Depay could be handed a boost with Dutch teammate Georginio Wijnaldum also linked with leaving Liverpool for Barca for nothing.