A RUSSIAN MMA fighter has been killed after reportedly attempting to break up a fight in a restaurant.

Alan Khadziev, 31, had competed in a number of disciplines and was a world champion on the Full Contact Fighting circuit. 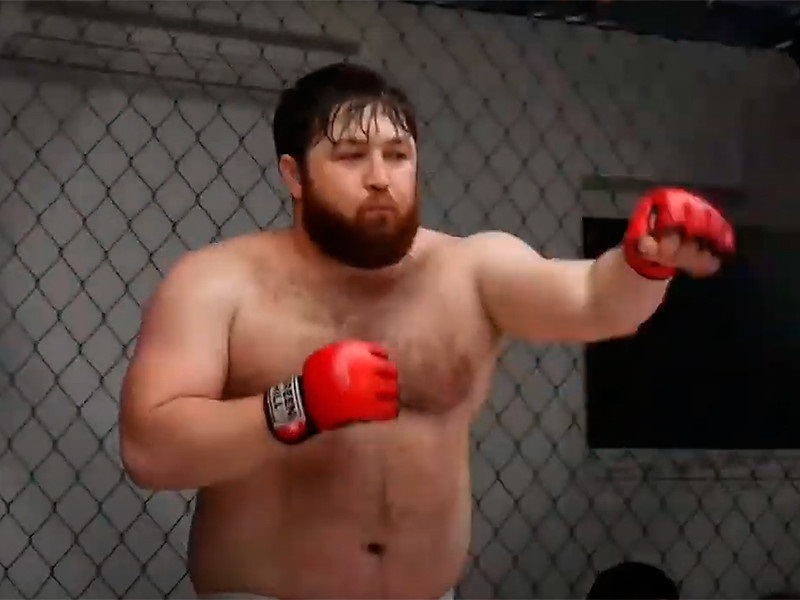 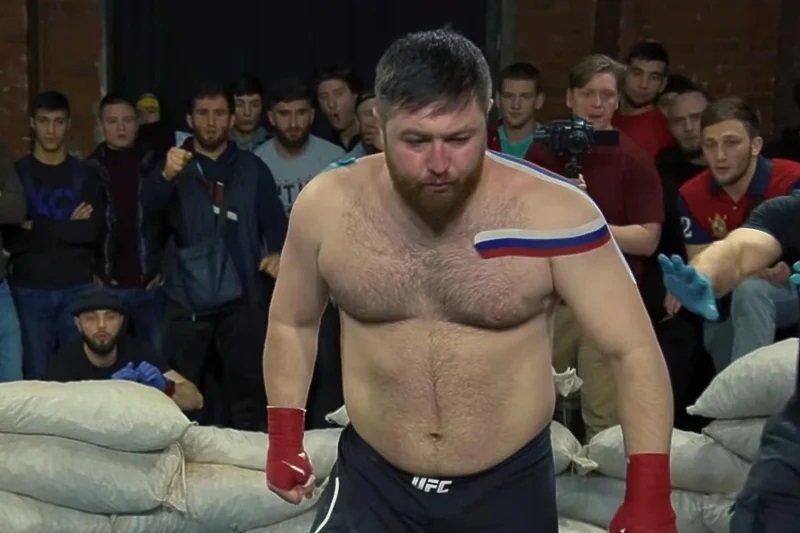 According to local outlet Tass, he had traveled from Moscow with his wife for a wedding in the town of Mozdok, south-west Russia.

On Tuesday night, Khadziev was dining with friends in a restaurant when an altercation is said to have broken out.

The MMA star attempted to break up the confrontation but was stabbed in the heart.

Another man, an unnamed 29-year-old, is said to have also received injuries and is in a critical but stable condition in intensive care.

Khadziev was taken to hospital but pronounced dead from his injuries.

It is also reported that the person deemed responsible for the attack was subsequently stabbed by Khadziev's brother.

The suspect also died in hospital and police have begun their investigation into the incident.

A criminal case has been opened into the apparent murder of Khadziev, along with two other cases of attempted murder.

As a soldier in the Russian army, the fighter's brother will be investigated by military police.

Tributes have poured in from across the MMA community following the news of the tragic episode.

Full Contact Fighting posted on their Instagram: "We express our condolences to the family and friends of Alan Khadziev, the World Champion of FCF-MMA, who tragically died on the night of March 23rd."