Salah's red hot form this season has led to critics questioning if he's the best player on the globe at the moment. 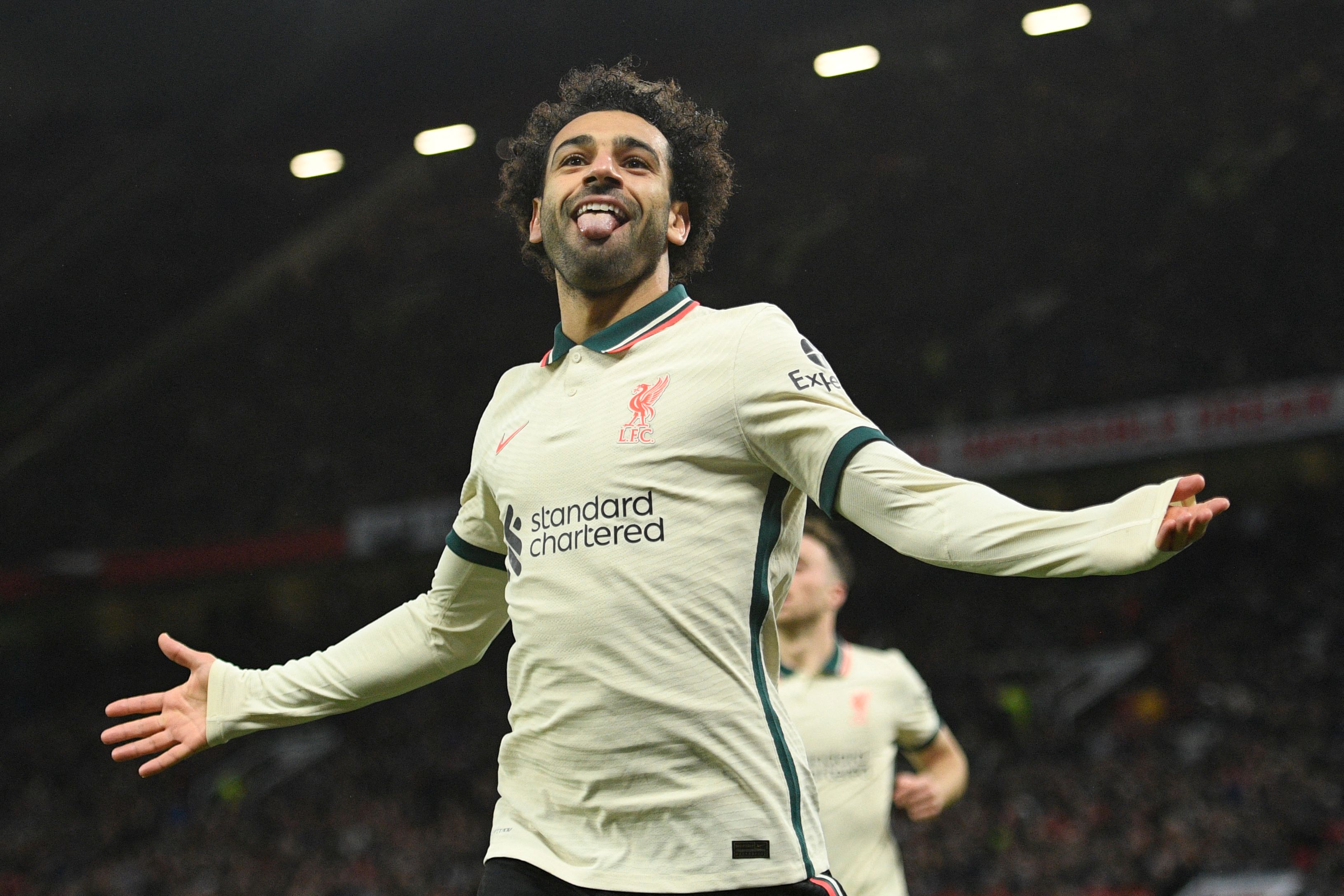 But Potter thinks that's an understatement as the Egyptian's talents place him in another realm.

Potter gave his view on Salah when he was asked to rate the 29-year-old forward before his Seagulls side try and stop the wing wizard in their clash with Liverpool this weekend.

Salah's been on fire against all the Reds' main rivals this season, including Manchester United who he scored a hat-trick against last week.

Plus he's already snagged two potential goal of the season strikes in consecutive matches against Manchester City and Watford despite the season being in its infancy.

Potter claims this proves just how good Salah is as he can produce against opposition of any stature.

When asked about Salah, Potter said: "At the moment he's not world class, he out-of-this-world class!

"He is producing in all the big games too – Chelsea, Manchester City, Atletico Madrid, Manchester United."

Now Brighton look set be next on a rampant Salah's list of victims as he looks to continue his incredible run of form that's seen him break a string of records in recent weeks.

During Liverpool's 5-0 rout against United, Salah, who's yet to sign a new contract with Jurgen Klopp's side, became the highest-scoring African player in Premier League history, trumping ex-Chelsea star Didier Drogba's record of 105 by two strikes.

But he weren't done there and Salah also became the first Liverpool player to score in ten straight games in all competitions.

And to top it off, Salah's now the first player to score a hat-trick against the Red Devils on their own ground since Brazil legend Ronaldo in the 2002-03 Champions League.

Salah's also now been immortalised in text by his native country who will teach lessons on the Reds mega-star in a bid to inspire students.