Home » Sport » More than 60,000 fans confirmed for Euro 2020 semi-final and final at Wembley in largest UK crowds since Covid lockdown

More than 60,000 fans confirmed for Euro 2020 semi-final and final at Wembley in largest UK crowds since Covid lockdown

MORE than 60,000 fans will be allowed to attend the Euro 2020 semi-finals and final at Wembley, it has been confirmed.

The UK Government, FA and Uefa have been locked in talks over increasing stadium capacities as the tournament goes on. 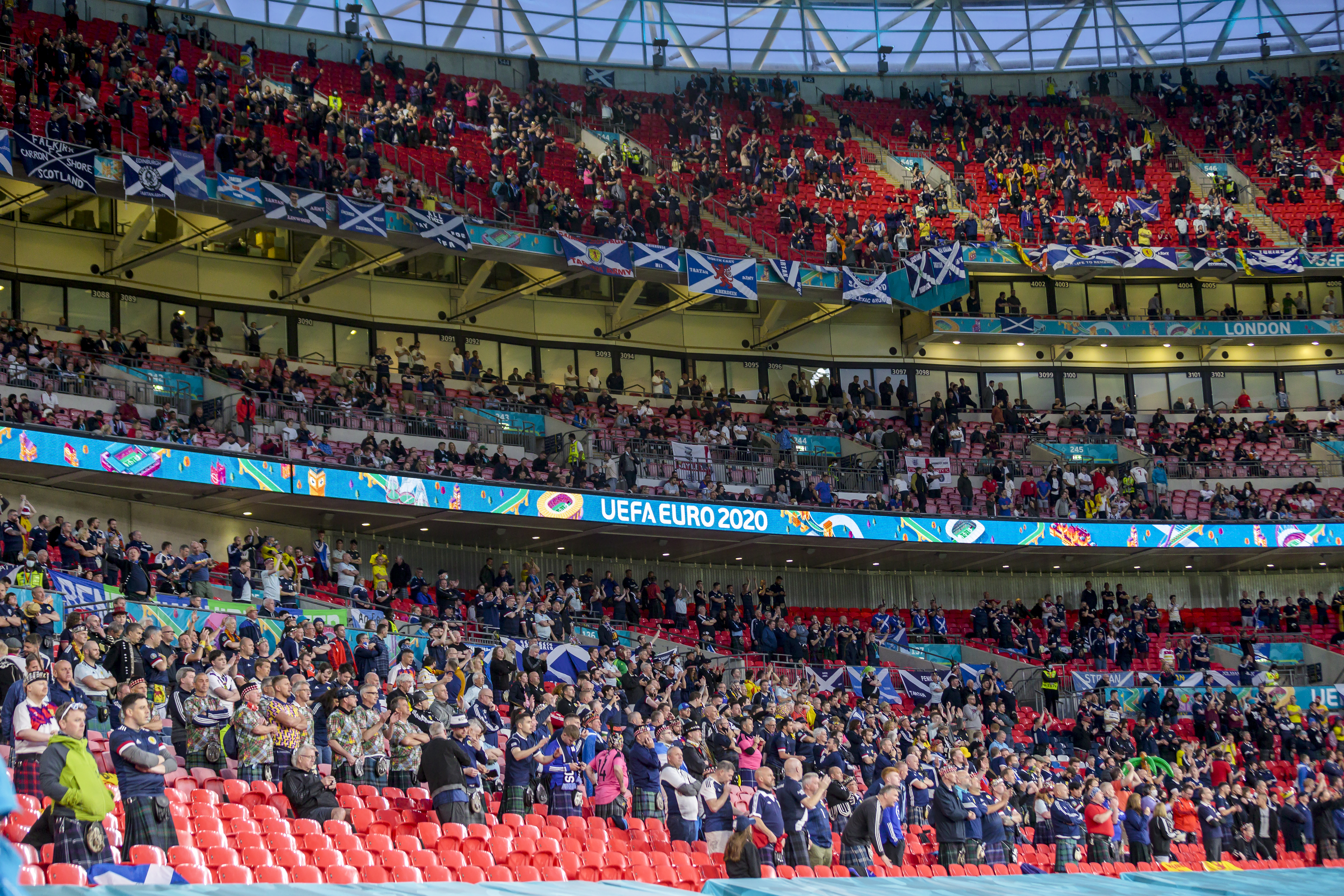 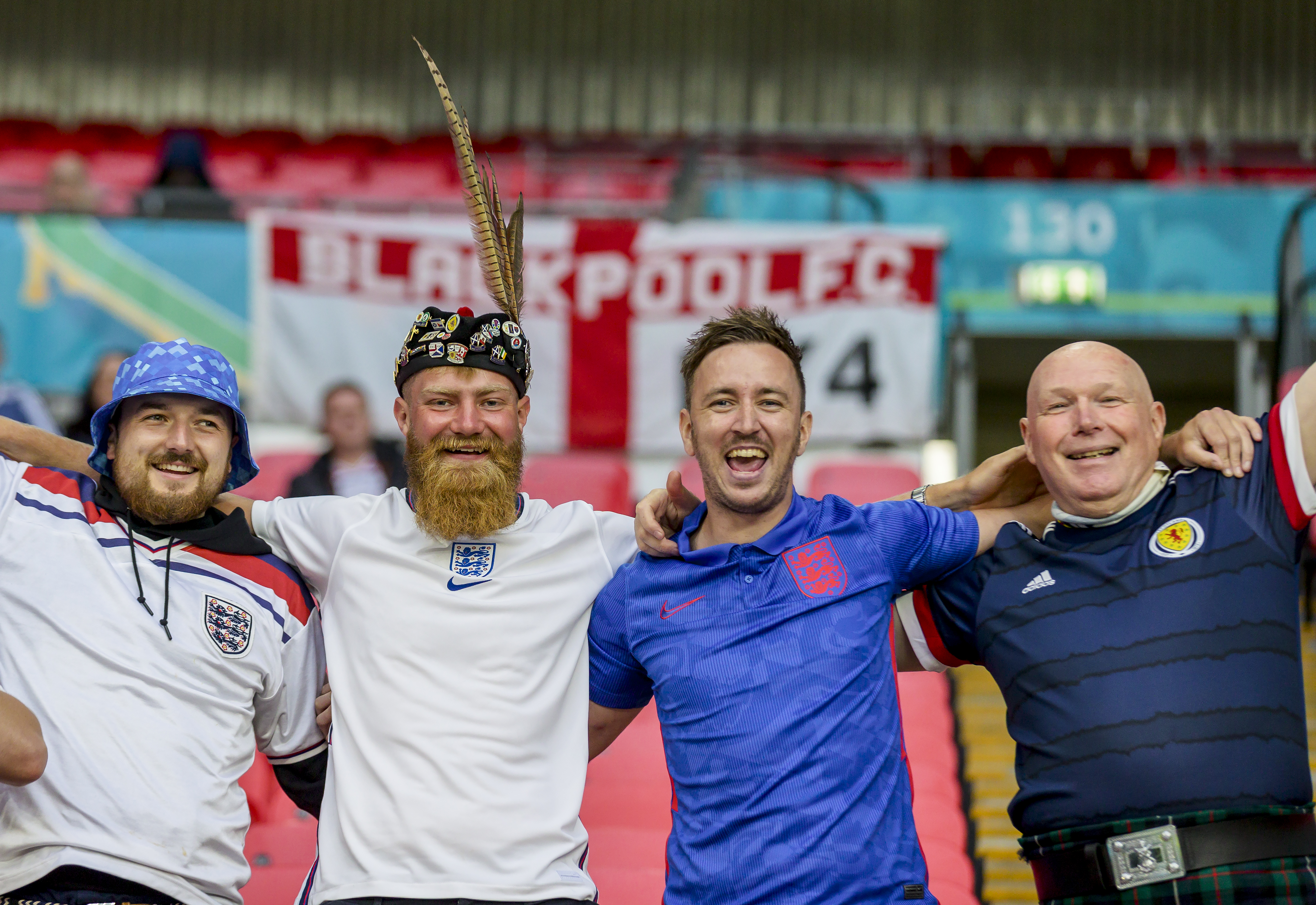 And now it has been confirmed Wembley can boast a 75 per cent capacity for the games on July 6, 7 and 11.

That means there will be around 60,000 welcomed inside the national stadium – easily the highest attendance at any event in the UK since the first lockdown was enforced in March 2020.

Last week it was revealed around 40,000 fans would be allowed in for the knockout stage games, but that number has now been sharply increased.

Fans wanting to get tickets for the game will need to show proof of full vaccination or a negative coronavirus test.

Uefa are yet to reveal how ticketing will work, but it's believed those who lost their original tickets for the showpiece games in the re-ballot will be at the front of the queue.

Culture secretary Oliver Dowden said: “We are thrilled that more fans will now be able to walk through the Wembley turnstiles and enjoy the finals of Euro 2020.

“As we continue to make progress on our roadmap out of lockdown, keeping the public safe remains our top priority.

"We have worked extremely closely with Uefa and the FA to ensure rigorous and tight public health measures are in place whilst allowing more fans to see the action live.

“The finals promise to be an unforgettable moment in our national recovery from the pandemic.”

Uefa president Aleksander Ceferin said: “It is great news that so many fans will be able to watch the final three matches of the Euro 2020 at Wembley.

“The last 18 months have taught us – both on and off the pitch – how integral fans are to the fabric of the game.

“This tournament has been a beacon of hope to reassure people that we are returning to a more normal way of life and this is a further step along that road.

“I am grateful to the Prime Minister and the UK Government for their hard work in finalising these arrangements with us, to make the tournament final stages a great success in Wembley.”

FA chief executive Mark Bullingham said: “It is great that the Government has agreed to allow over 60,000 fans in Wembley for the final three matches of the tournament.

"It’s amazing how much atmosphere fans have been able to generate so far, so to have three times as many will be fantastic.

“We have always said that fans are the lifeblood of the game, so it’s brilliant that so many will get a chance to see the tournament finale.

"We hope that this programme lays the foundation for the safe return of fans in stadiums all across the country next season.”