NEWCASTLE are desperate to win the race to sign Benfica striker Darwin Nunez having reportedly tabled a £50million bid.

The 22-year-old seems set to depart the Portuguese outfit in the summer having swapped agents in a bid to secure a move away. 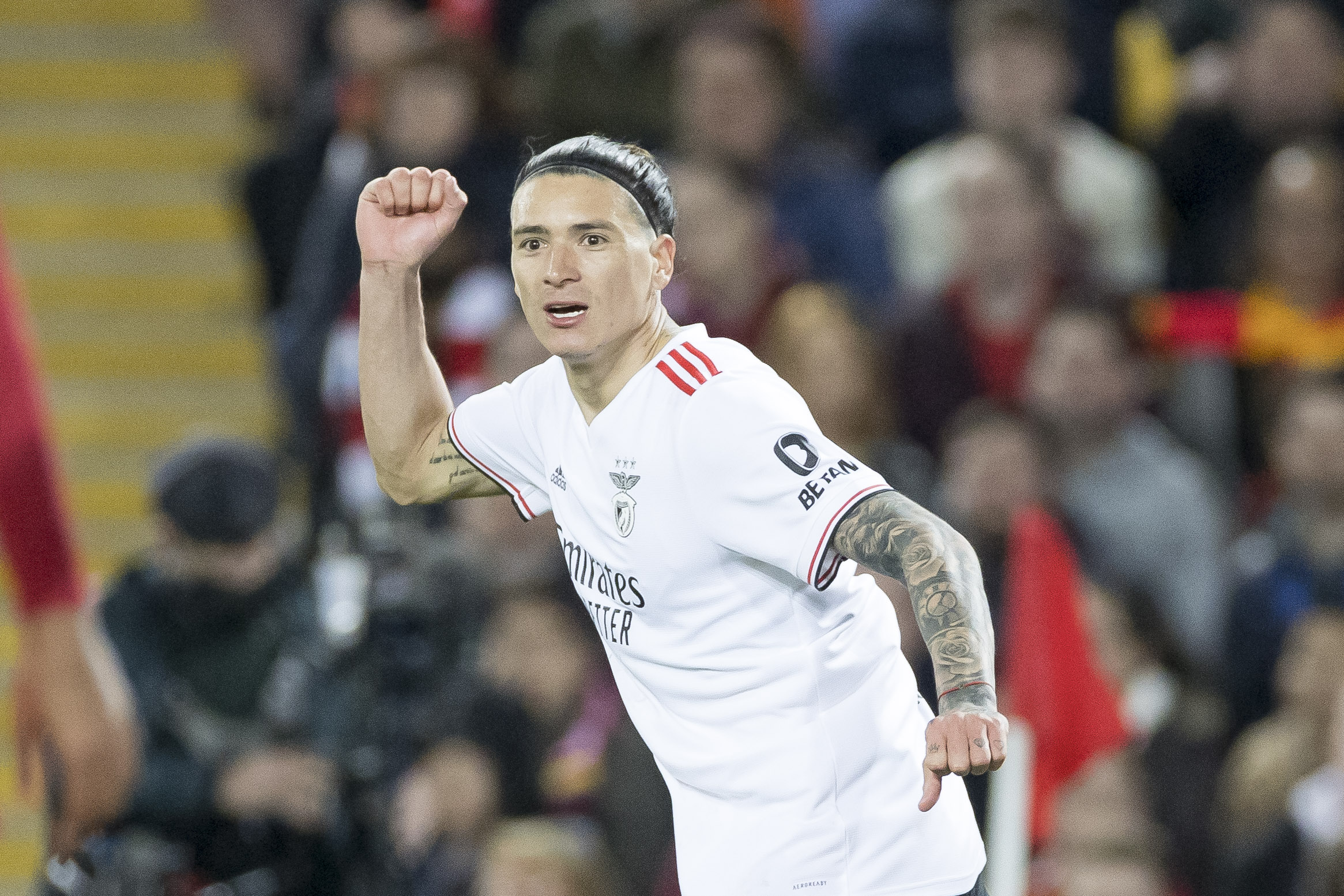 Eddie Howe's side is one of a number of clubs that are looking to secure the services of the Uruguay international following his dazzling displays.

Nunez has banged in 32 goals from 37 games in all competitions this term, with six of his strikes coming in the Champions League.

Manchester United are known to be interested in the player, with Nunez himself revealing Edinson Cavani is his "idol".

Arsenal are also an option for the ex-Almeria ace, with Mikel Arteta determined to bolster his attack in the upcoming transfer window. 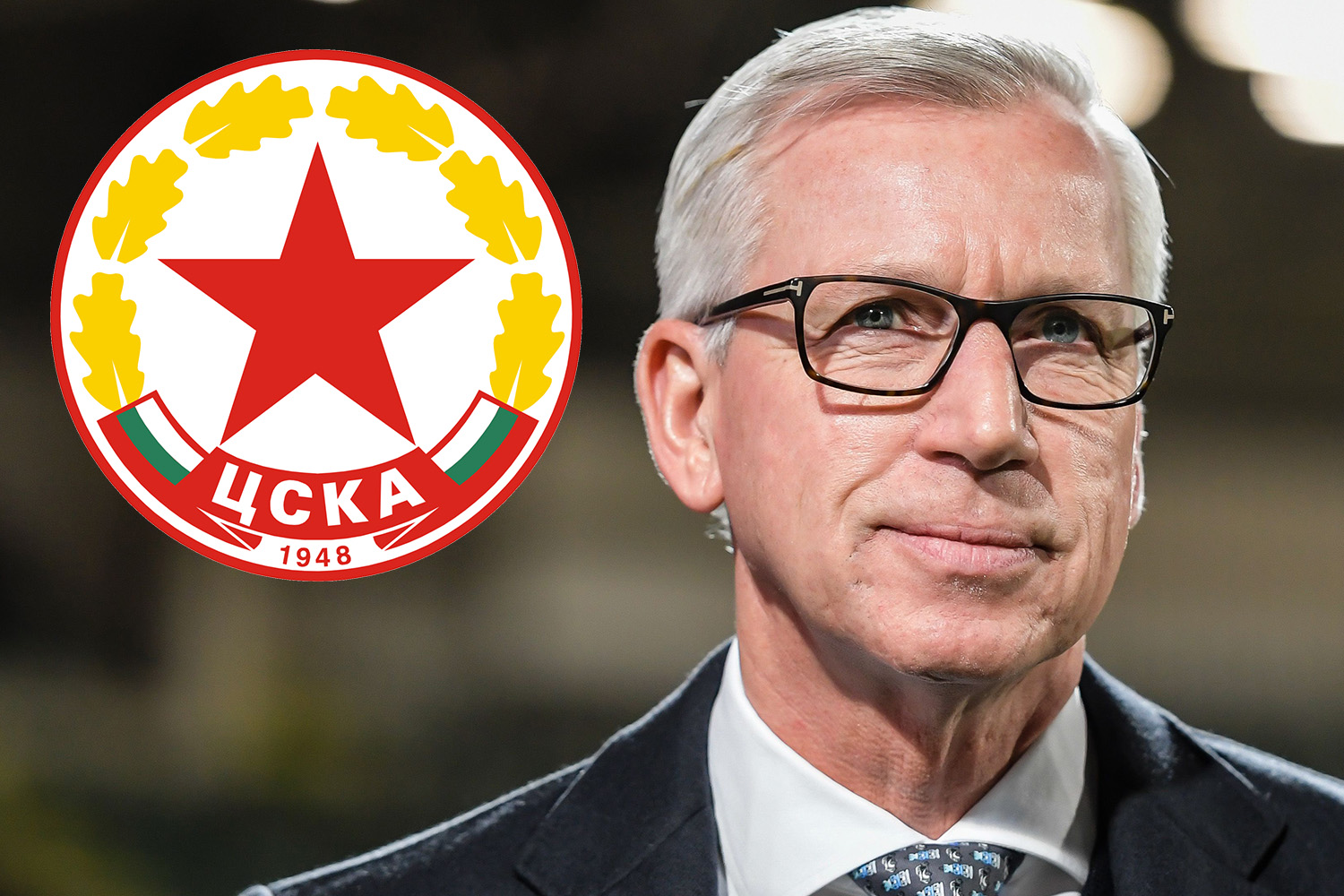 It was reported last month how the Gunners held talks with his former representative.

But according to Foot Mercato, Newcastle are looking to jump to the front of the queue by making a £50m offer.

It remains to be seen whether the Magpies' bid will be accepted, though Benfica are willing to cash in on the player.

Benfica are said to have identified Boavista's on-loan star Petar Musa as his replacement should he depart.

Liverpool boss Jurgen Klopp lauded Nunez after he scored in both legs of their Champions League quarter-final ties.

Commenting on Klopp's praise, the centre-forward said: "What the Liverpool coach said, as well as our coach, I take it as a compliment, but my mind is on Benfica.

"Until the season is over, I won’t say anything, and I’ll leave everything for this shirt.

"My job is to continue like this, to take advantage of this luck that is happening to me.

"Last year I didn’t play at all, but this year I’m having an incredible season.

"I have to continue like this, and there is also a lot of merit from my colleagues."