LUIS DIAZ looks set to become the first signing of Newcastle's new era with the Toon ready to splash out £68m on the in-form Porto striker.

Reports in Portugal suggest that Newcastle are preparing to activate Diaz's release clause in January, smashing their transfer record of £40m for Joelinton back in 2019. 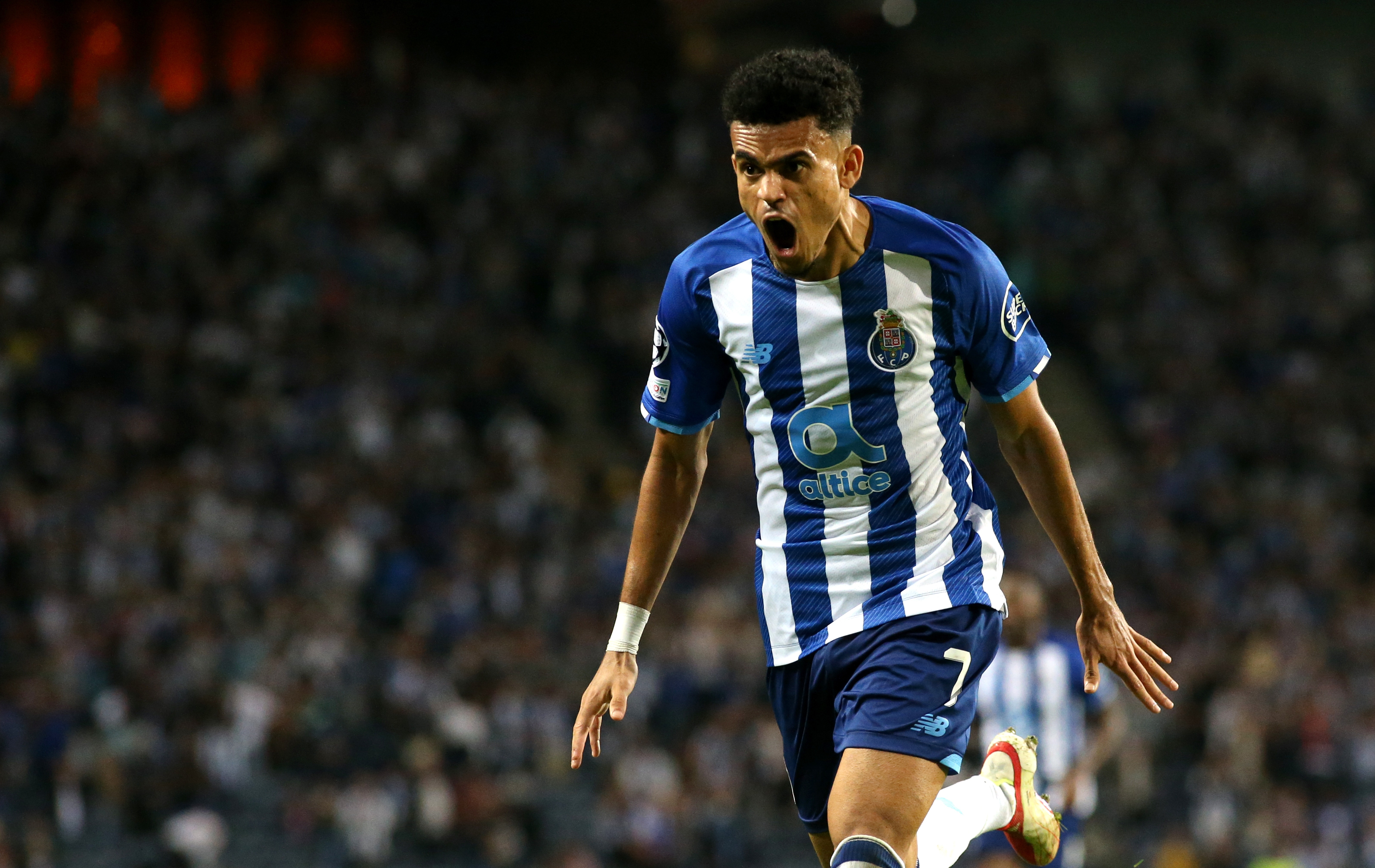 Diaz, 24, who normally operates as a left-winger but can also play as a striker, has scored seven goals in just 11 games for Porto so far this season.

He scored the winner in the Champions League against AC Milan on Tuesday with a fine strike from the edge of the box, having also hit the post from long range in the first half.

The Colombian also scored four goals in this year's Copa America, narrowly missing out on the top scorer award to Lionel Messi, who scored five.

Colombia lost on penalties to Argentina after a 1-1 draw in the semi-final, in which Diaz scored.

They then went on to win 3-2 in the third-place play-off against Peru, thanks to two goals from Diaz, who is currently one of the most in-form players in Europe.

Diaz could be the first of several Newcastle January signings, with the Saudi owners reportedly prepared to give the new boss a transfer kitty of up to £200m.

With the sacking of Steve Bruce this week, Graeme Jones has been appointed boss on an interim basis and will take training whilst the club sources a permanent replacement.

Former Roma boss Paulo Fonseca looks set for the job, having held talks with Newcastle owner Amanda Stavely, but will not be appointed in time to take charge against Crystal Palace this weekend.

Fonseca, 48, is thought to have beaten the likes of Eddie Howe, Lucien Favre and Belgium boss Roberto Martinez in the running for the Newcastle job.

Reports suggest he will earn up to £6m a season as Toon boss, having won three consecutive Ukrainian league titles Shakhtar Donetsk, before taking the Roma job in 2019.

Upon leaving Roma in the summer, Fonseca was Tottenham director Fabio Paratici's top pick for the Spurs job, and was at one stage very close to being appointed.

But talks halted after they disagreed over the way the team should play, with Fonseca wanting to play attacking football, despite Paratici's demands for a more defensive set-up.

Since Newcastle's £300m Saudi takeover earlier this month, they have been linked with a number of players – including Jesse Lingard, Niklas Sule, Dominic Calvert-Lewin, Ross Barkley and Ousmane Dembele.

But with Diaz reportedly set to become their first major signing, they'll need him to hit the ground running, with the club currently 19th and without a win in eight league games.