NEWCASTLE are suddenly the most ambitious club in the land and will expect to be dining at the top table before long.

The Toon's much-needed squad overhaul may be gradual but the new owners will already be making plans, and here SunSport assesses who they should keep – and who should be shown the exit door. 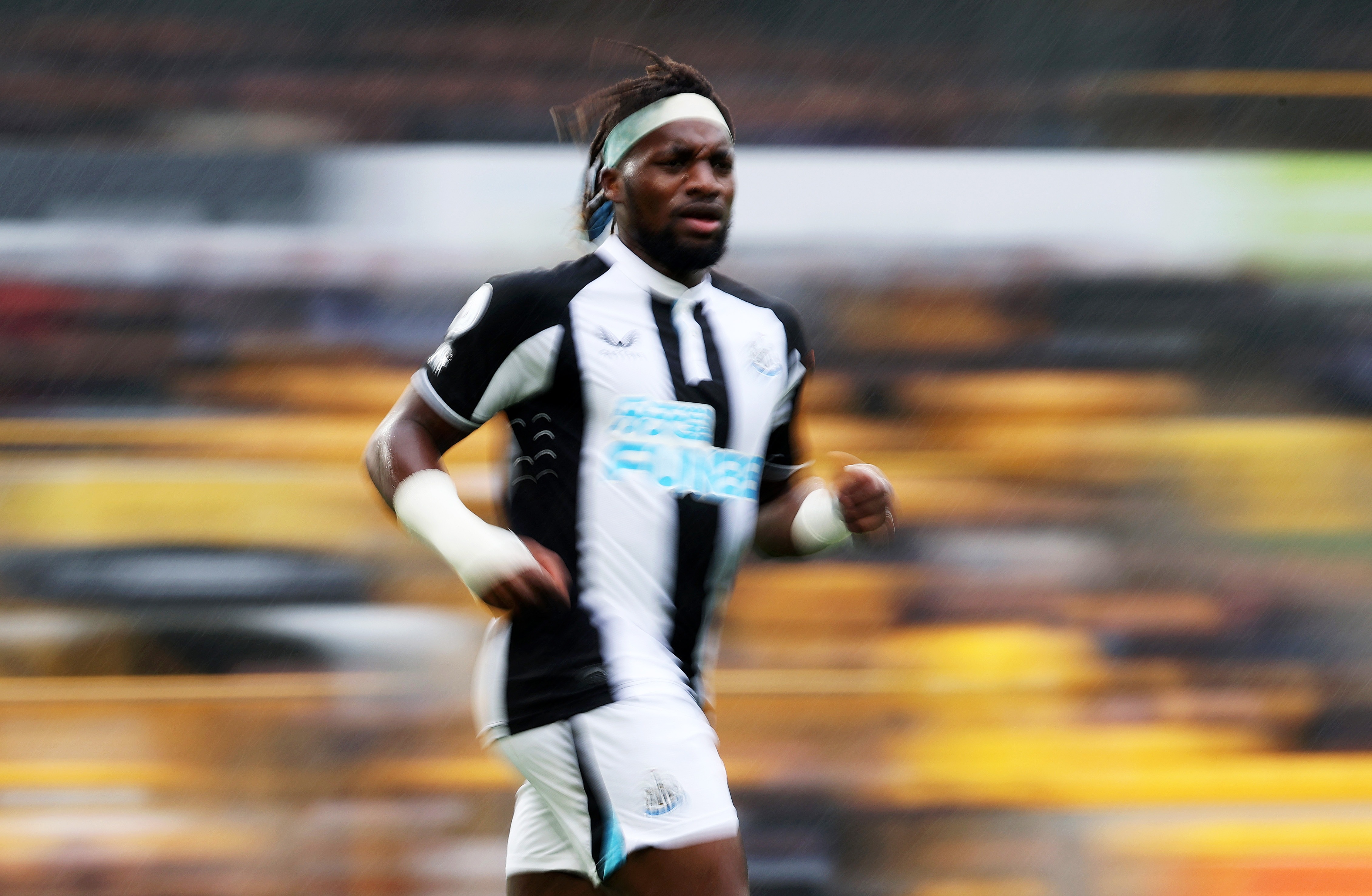 Allan Saint-Maximin: The French superstar, 24, is contracted until 2026 but warned Newcastle in May that they need to match his ambition… well how’s £320billion for ambition?

And there is now substance to go alongside the tricks and electrifying runs, as two goals and three assists from seven games this season shows.

A Toon Army hero already, if Saint-Maximin is still on Tyneside when the Magpies hope to be challenging for titles then icon status is guaranteed. Probably a good time to ask for a pay rise! 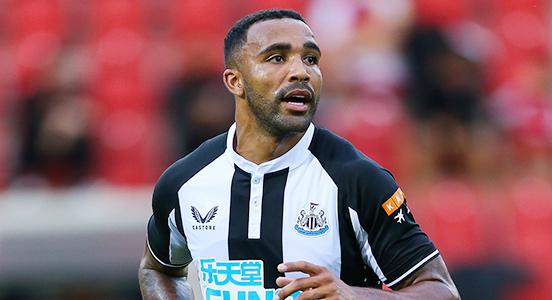 Callum Wilson: At the age of 29, he will be praying the new owners’ talk of taking up to a decade to compete is just them not wanting to promise the earth on day one.

The striker rejected Aston Villa to wear the famous No 9 shirt in front of the Toon Army and – if he stays fit – has the goals in him to play a massive role.

Alan Shearer’s record 148 Prem goals for the Mags looks safe for now, but with 14 already it should not take Wilson long to catch second-placed Peter Beardsley’s 46. 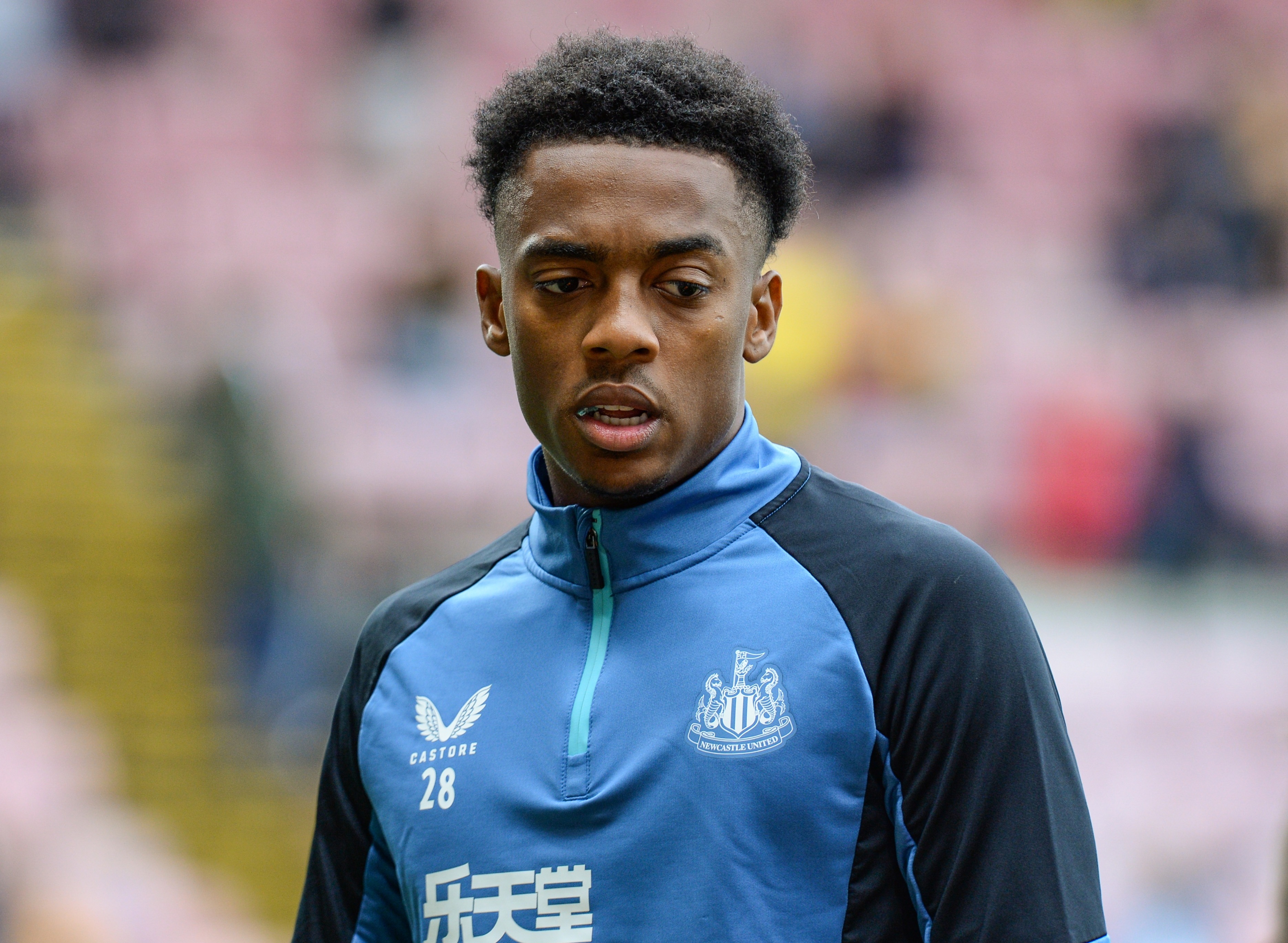 The £20million summer signing from Arsenal rescued Steve Bruce’s side last season by becoming the youngest player to score in seven consecutive games at the age of 21 years and 276 days.

Any lingering doubts about leaving his boyhood Gunners are surely gone now. Newcastle is the place to be and Willock could be key. 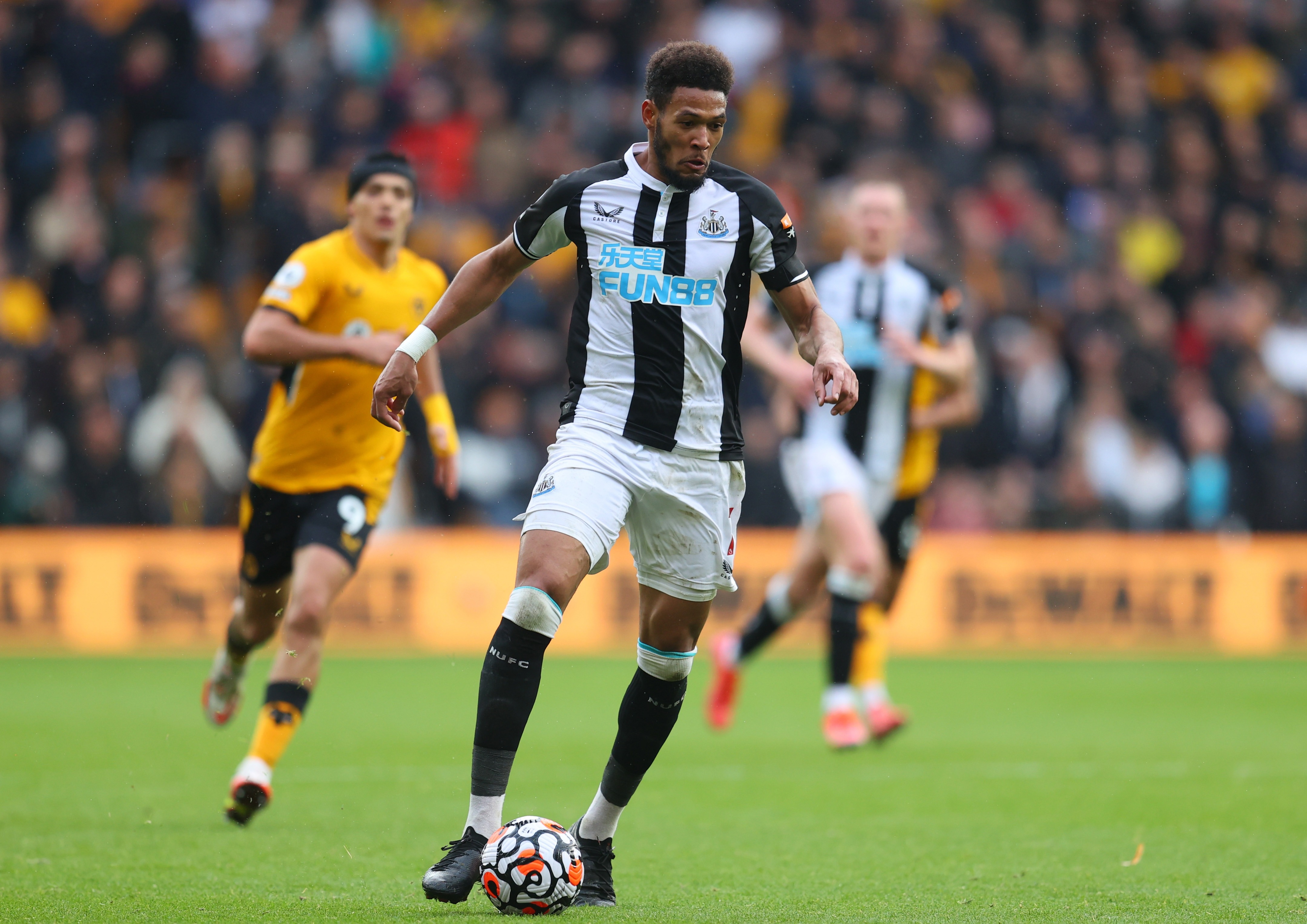 Joelinton: After 76 games, the Brazilian's six goals have cost £6.6million apiece. The £40million flop was not the answer before the takeover – and he is certainly not now.

If there is a player in there then he has only shown it fleetingly at best – and never in front of goal. Steve Bruce has played him plenty but rarely where he excelled at Hoffenheim on the left. But that is no excuse.

The Galacticos are coming, and Joelinton has had his chance. 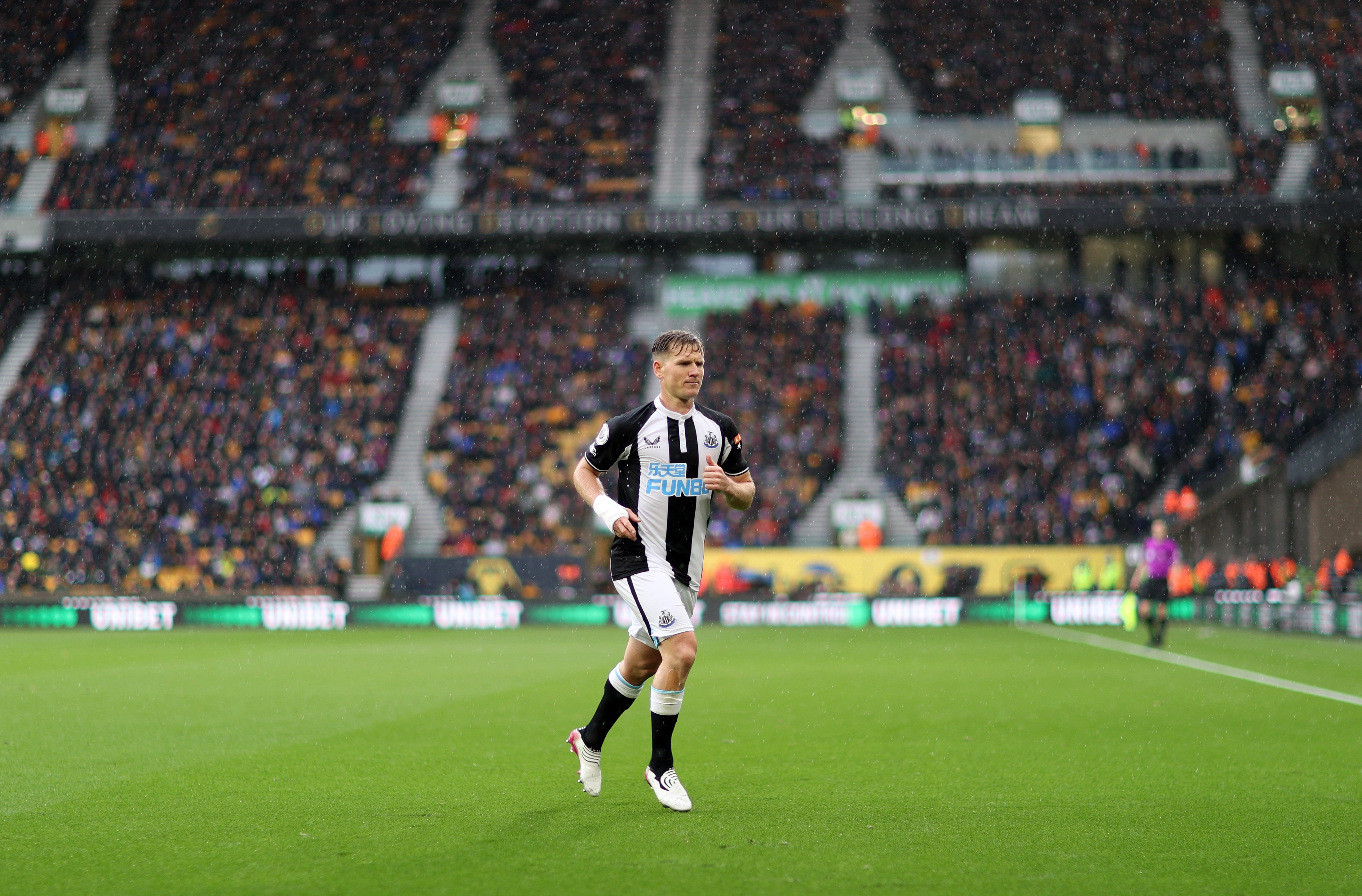 Matt Ritchie: A loyal servant since his arrival from Bournemouth in 2016, the feisty Scot will know the writing is on the wall.

The 32-year-old winger is now only deemed fit-for-purpose at wing-back but is found wanting defensively.

One of the old guard who won promotion under Rafa Benitez in 2017, Ritchie will be fondly remembered – even more so for calling Bruce a “coward” in a March training ground bust-up. 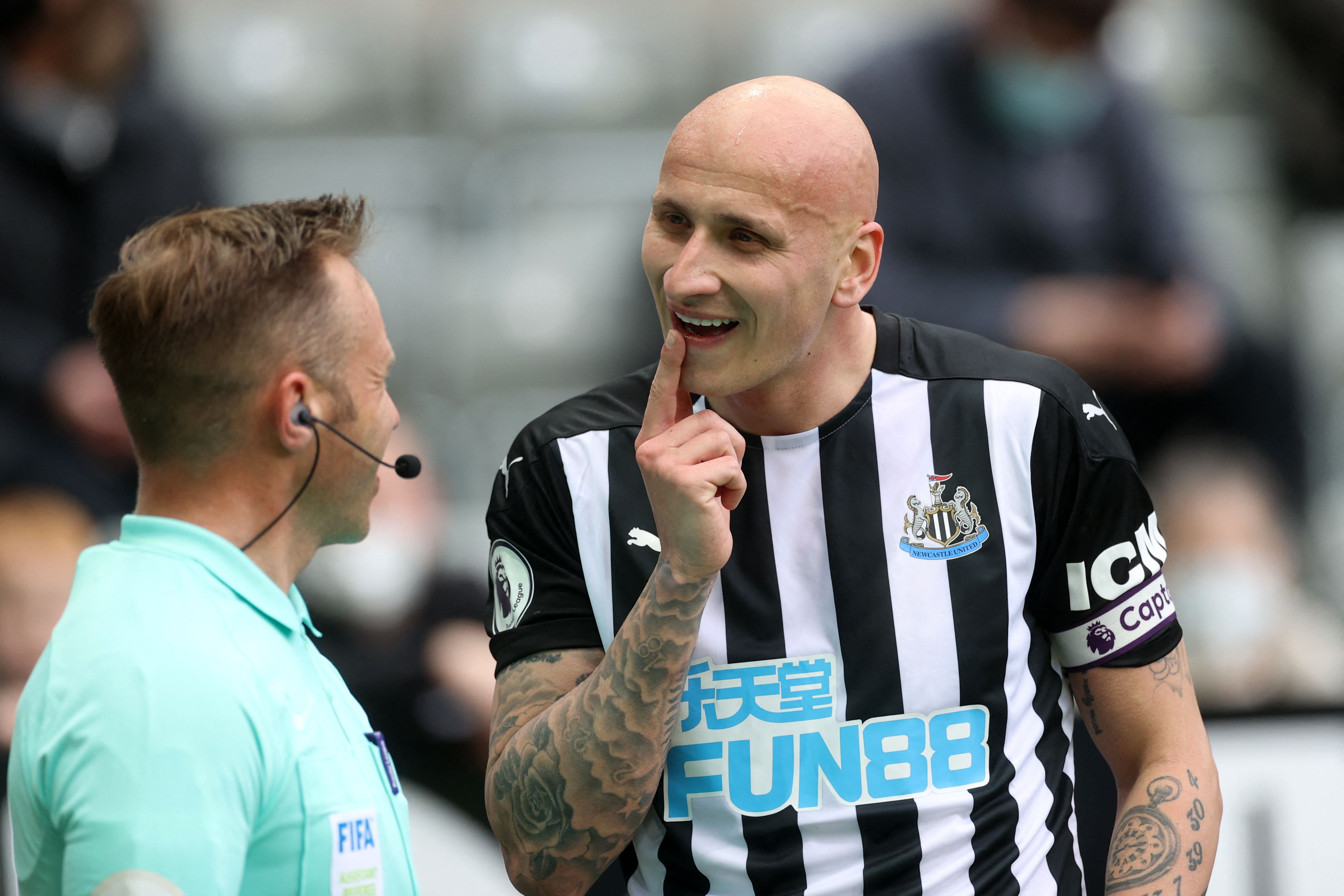 Jonjo Shelvey: Under contract until the summer of 2023 and seemingly undroppable when fit under Steve Bruce – but it is time to move on.

In his seventh season at Newcastle, the midfielder has not played since injuring his calf on the opening weekend.

And nowadays the 29-year-old does not offer enough other than the occasional Hollywood pass to warrant a place now, let alone going forward.