The Magpies reckon that the German World Cup Winner could be a vital clog in their pursuit of silverware, according to El Nacional. 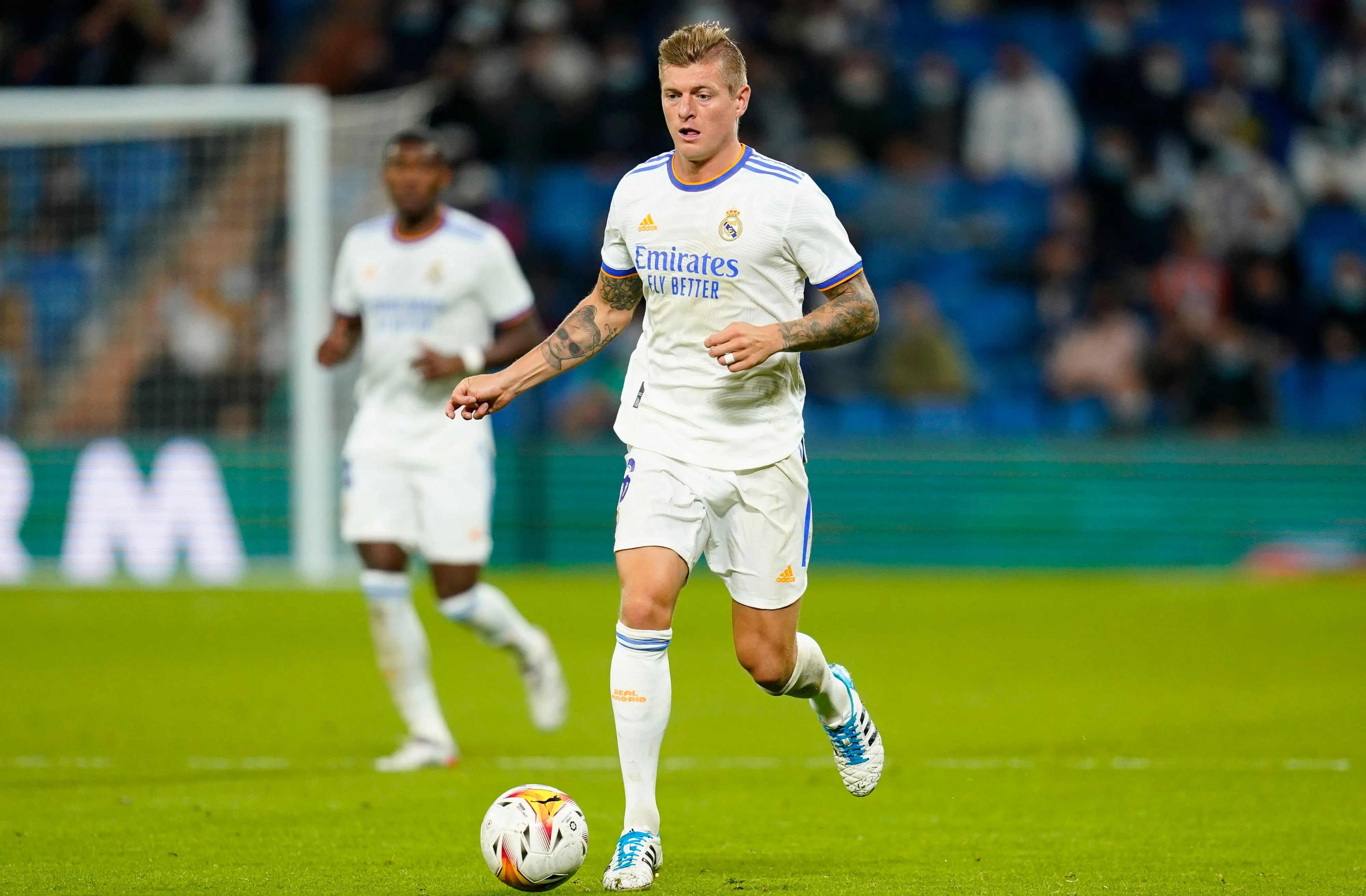 And Saudi Arabia's Public Investment Fund, chaired by Mohammed bin Salman are willing to offer Real £25.3million out of their £300 Billion fortune, to entice them into letting go of their midfield veteran.

Newcastle's hierarchy want trophies to match their bank balance and hope Kroos, who won the Champions League with both Bayern Munich and Los Blancos can lend his expertise to their efforts.

However, they aren't the only Premier League side interested in the 33-year-old.

It's been reported that Premier League giants Liverpool also have their eyes on Kroos as they aim to revamp their midfield next summer.

But both Newcastle and the Reds will have their work cut out convincing Kroos to leave the Bernabeu.

Kroos' Real contract ends in 2023 but he's in no rush to leave before then, previously stating that he plans to end his playing career in Madrid.

When asked about his future plans in the past, Kross revealed: “I believe that the year 2023 is appropriate [to retire], I will be 33 years old.

"I will decide whether I will renew for a season or two, that is still open for discussion, but I am completely sure that I will retire at Real Madrid."

However, the Tyneside club have got several other superstars on their wishlist if Kroos stays put in Madrid.

They're also said to be lining up a potential swoop for Kroos' Real teammate Eden Hazard.

Hazard's fallen out of favour at Real and his boss Carlo Ancelotti has revealed that he won't stand in the Belgian's way if he wants to leave.

When quizzed about the 30-year-old's future a few days ago, Ancelotti said: "Never in my career as a coach have I forced a player to stay when they want to leave."