PSG star Neymar Jr tried to force a female Nike employee to perform an oral sex act on him in a hotel room before being dropped by the sportswear brand, it is alleged.

The alleged incident reportedly occurred in 2016 when the Brazilian forward was in New York City for a marketing event with Nike. 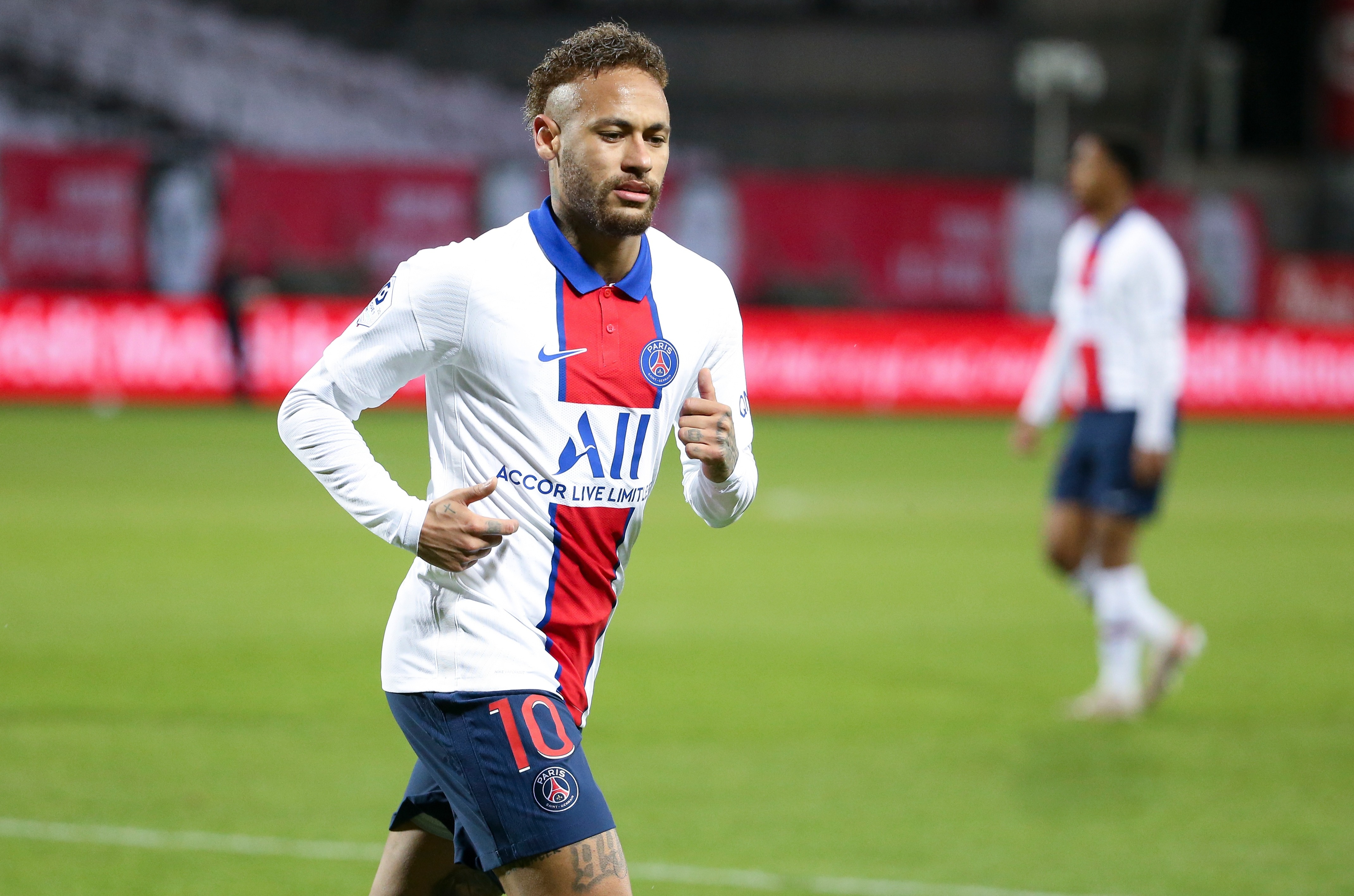 It's reported that the employee was trying to arrange events for the sportsman and his team, according to the Wall Street Journal who claim to have spoken to people familiar with the matter.

The female reportedly filed a complaint in 2018 and Nike hired an independent legal firm to investigate the allegation.

Neymar denies the allegation. His spokeswoman told the Journal: "Neymar Jr. will vigorously defend himself against these baseless attacks in case any claim is presented, which did not happen so far."

The PSG forward and Nike officially parted company after 15 years of working together last year.

His contract with the sportswear company was not due to expire for another eight years. 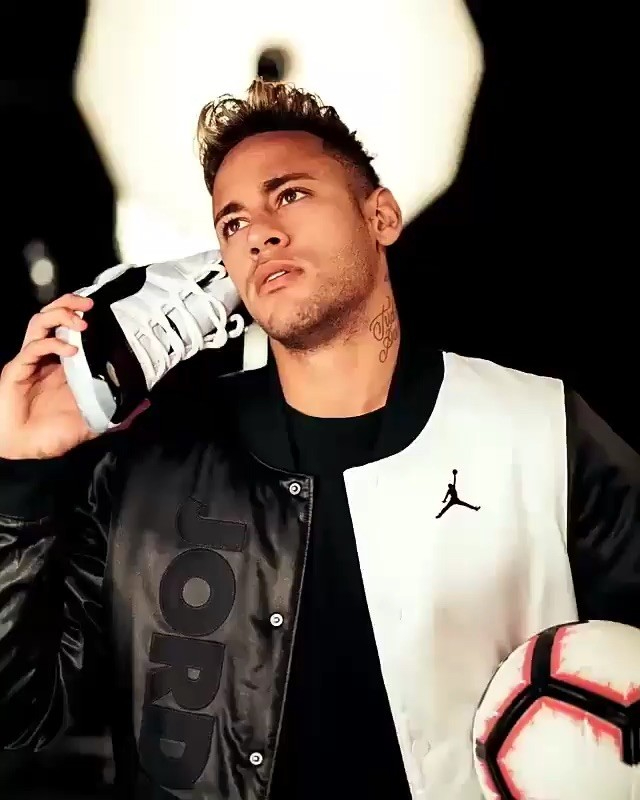 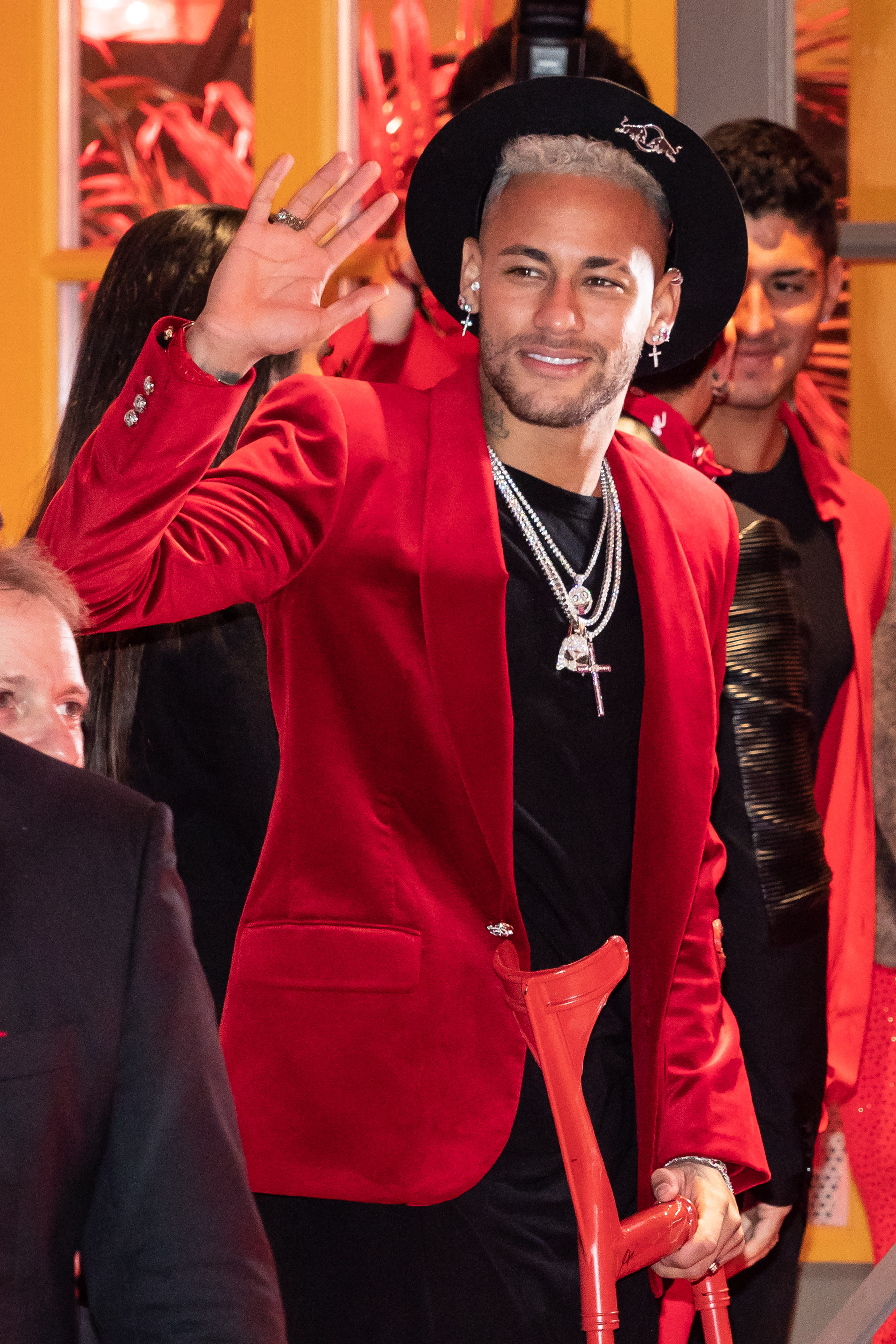 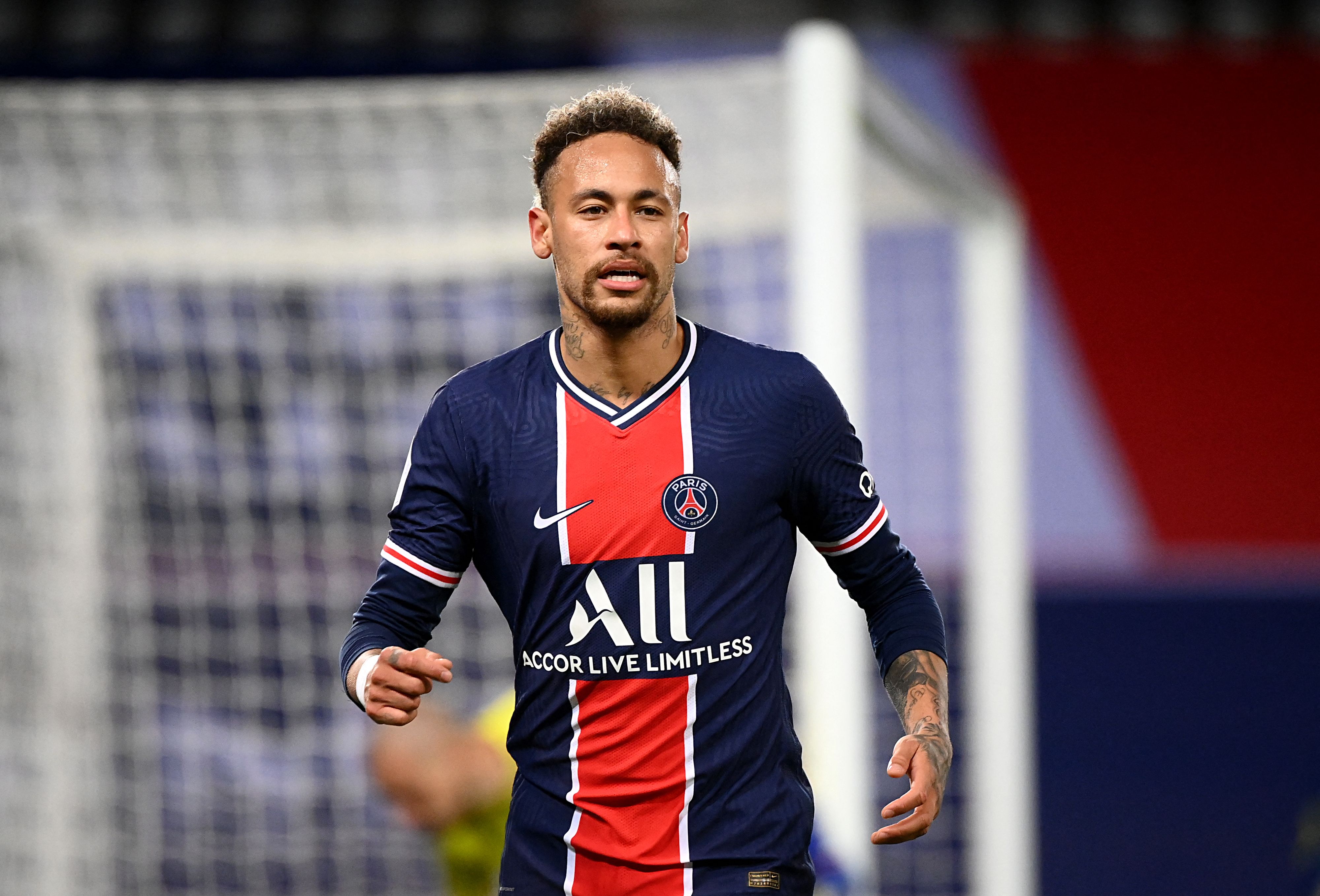 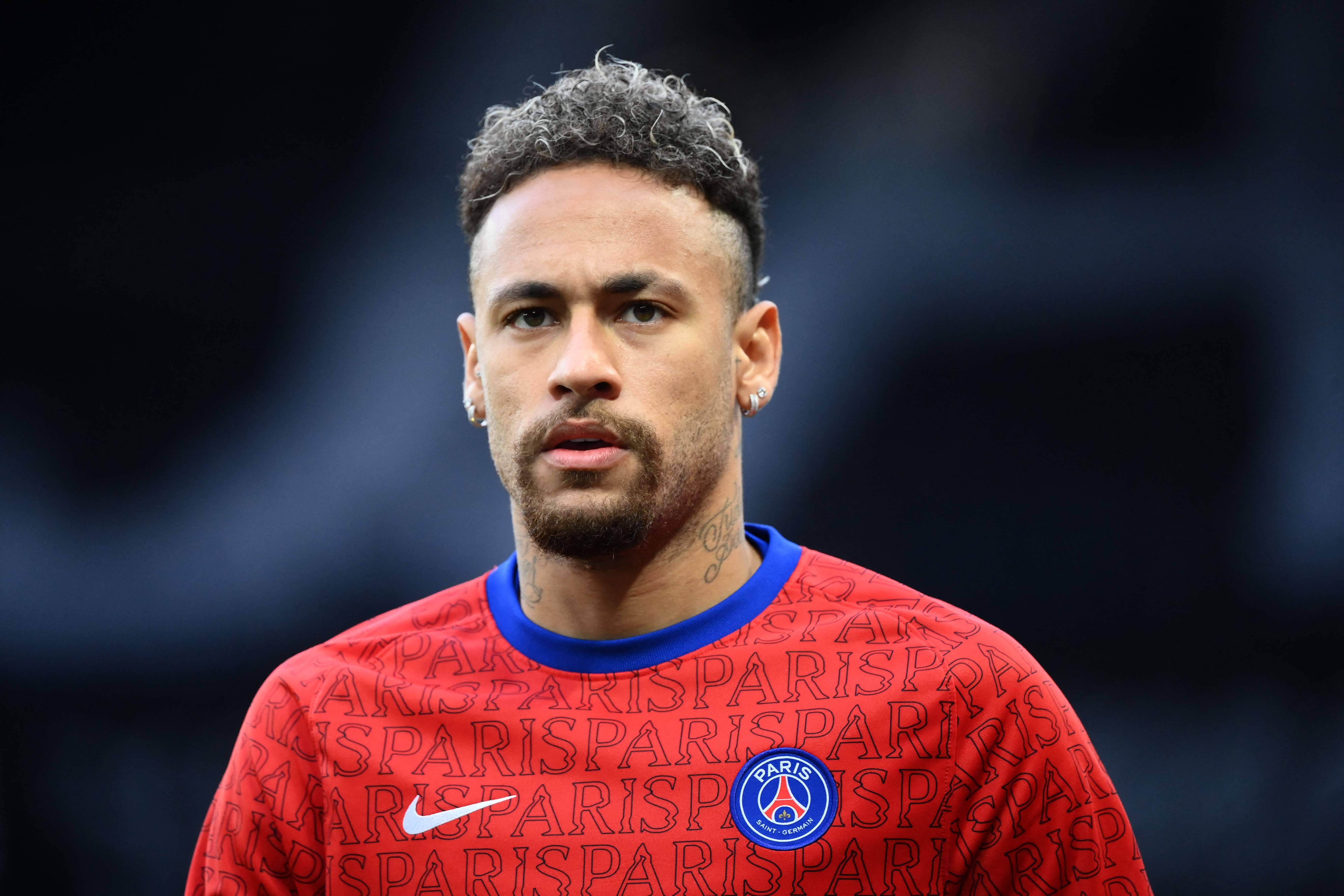 The spokeswoman added that the PSG forward and Nike split for "commercial reasons".

Hilary Krane, Nike's general counsel, told the Journal: "Nike ended its relationship with the athlete because he refused to cooperate in a good faith investigation of credible allegations of wrongdoing by an employee."

Neymar Jr faced an allegation of rape in 2019 but prosecutors closed the case, citing a lack of evidence.

Neymar Jr vehemently denied the accusation and insisted their relations were consensual.

The Brazilian forward signed for Paris Saint-Germain from FC Barcelona for $263million (£198million) in August 2017.

In September, he signed a new boot deal worth over $30million with German sportswear company Puma.