CHELSEA have been given a huge boost with N'Golo Kante and Christian Pulisic named in the squad for Wednesday night's clash at Porto.

Blues boss Thomas Tuchel has confirmed both players are fit to travel for the Champions League quarter-final first-leg. 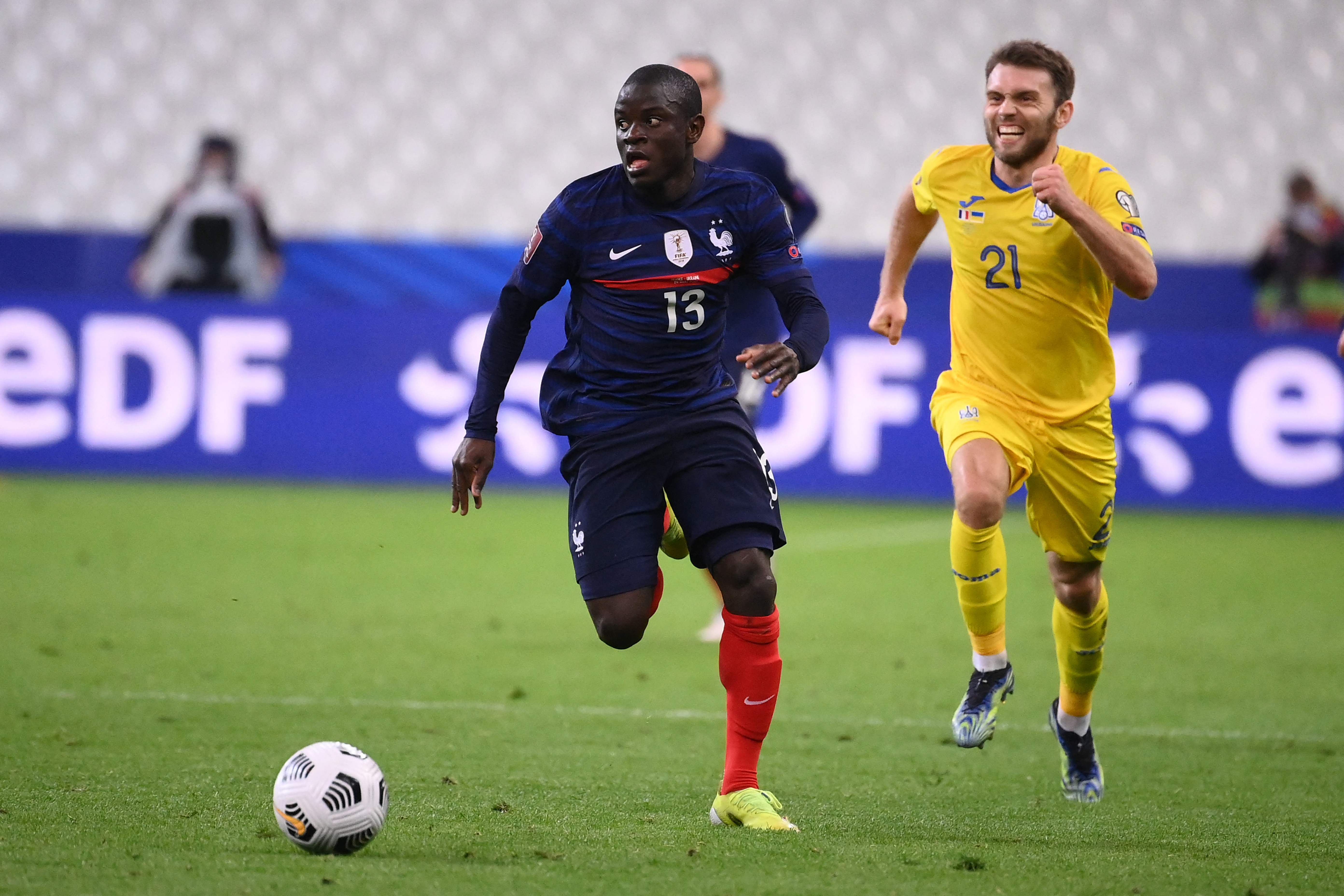 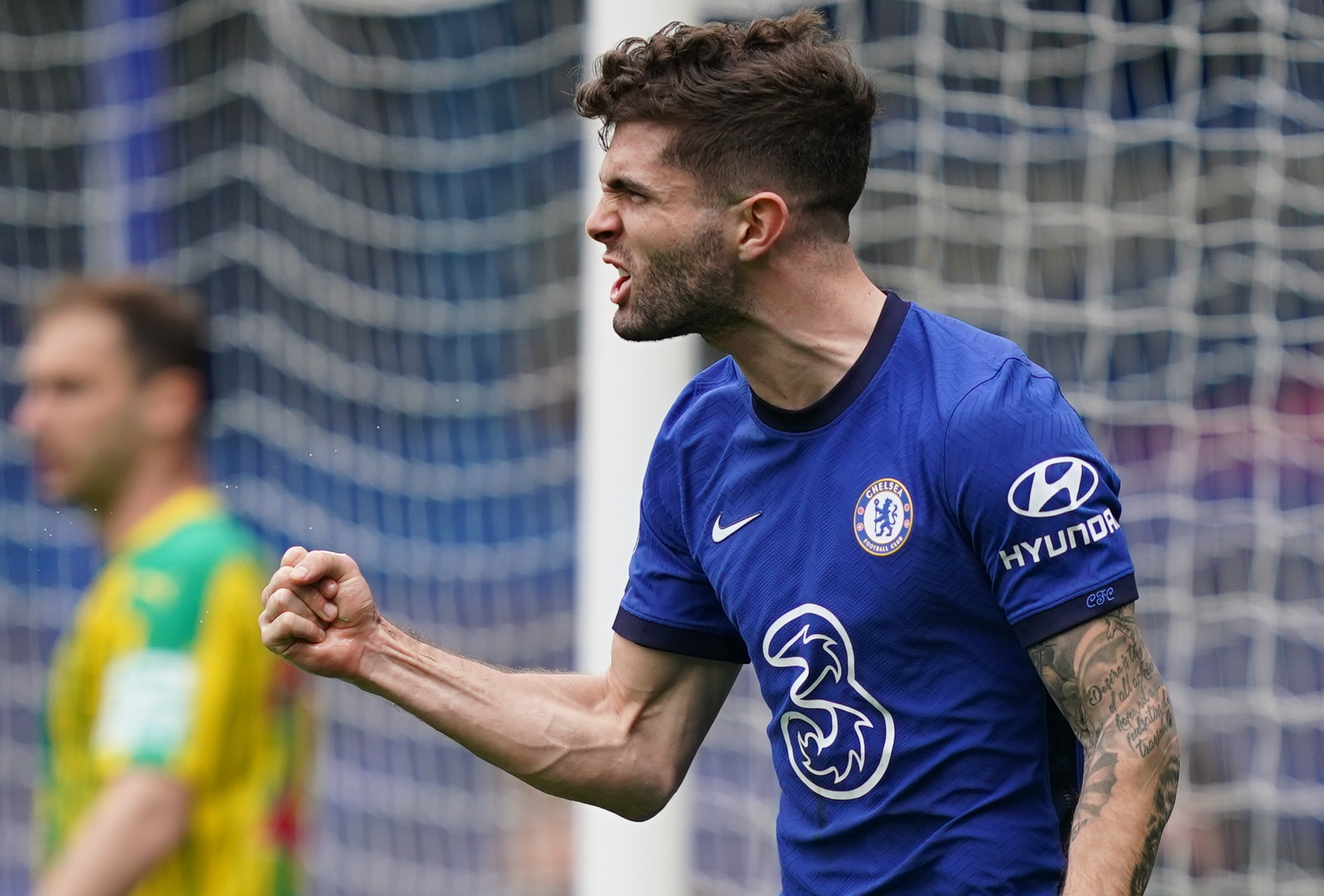 Kante missed the 5-2 thumping at home to West Brom with a muscular injury while Pulisic was taken off at half-time with a hamstring issue.

But both are ready for action, with Tammy Abraham also returning after an eight-game absence with a foot injury.

"Christian went out right before the injury could happen.

"He said at half-time he felt if he continued it would be an injury coming so we had to take him off.

"Tammy is in the squad and [Kante] just did the last test and will be on the bench.

A thrilled Tuchel added: "I’m super happy because today is the first time everybody is back in training so this is what you want.

GRAND NATIONAL: GET £140 IN FREE BETS FOR FESTIVAL AT AINTREE

"We will have some major decisions to take and I have the feeling that we’re absolutely ready for tomorrow’s game."

Chelsea will take on Porto at Sevilla's Ramon Sanchez Pizjuan Stadium, with the game moved from Portugal due to coronavirus restrictions.

And Tuchel has admitted Olivier Giroud could play a part in the game against Porto having scored FOUR at the same stadium against Sevilla in the group stages.

Tuchel added: "He’s in the running and in the squad.

"He’s absolutely excited to return to Sevilla and play there so it gives him a good feeling.

"He’s been very strong for us in the Champions League and he has history in Sevilla scoring many goals in this campaign."