Just days before his heavily anticipated return to the octagon more than six years after his last fight, Nick Diaz gave an emotional interview on Wednesday where he made it clear: he’s never enjoyed fighting and he certainly doesn’t want this rematch against Robbie Lawler.

The former welterweight champion sat down with ESPN to talk about his return to fighting at UFC 266 on Saturday, when he will take on Lawler for the second time in his career. But during the interview, Diaz gave his honest opinions about the sport. 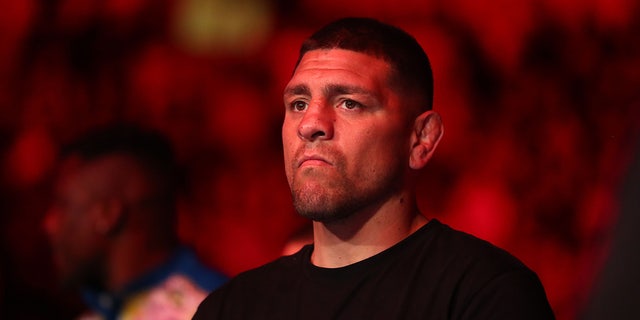 “I do believe that,” Diaz said when asked if he feels like he’s the best fighter in the world. “I think I’ll beat the s— out of (Kamaru) Usman. I’ve got a better shot of beating Usman than I do Lawler, just ‘cause I already beat Lawler. It doesn’t make sense for me to go in there and fight Robbie Lawler again.”

Diaz explained that he feels “a lot of resentment” toward the sport. 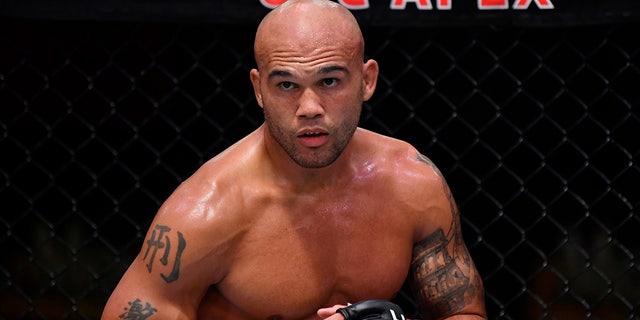 LAS VEGAS, NEVADA – AUGUST 29: Robbie Lawler stands in his corner between rounds of his welterweight fight against Neil Magny during the UFC Fight Night event at UFC APEX on August 29, 2020 in Las Vegas, Nevada.
((Photo by Jeff Bottari/Zuffa LLC))

He reiterated his desire not to fight Lawler.

“I’m going to go in there and fight Robbie Lawler again, and he don’t deserve to get his a– whooped, and I know I’m going to beat the s— out of him and I don’t wanna. If I lose, I don’t want to lose to Robbie Lawler. I already beat him. That just sucks.”

Diaz says he probably has a few fights left in him but when asked what he finds most enjoyable about the sport, he said, “Nothing at all.”

“This is not enjoyable. This whole thing is for everybody else. I’m glad that the fans are happy, and that they love it and that’s just what gets them going.”