NIKE have signed Brazilian prodigy Kauan Basile to a long-term deal at the age of just EIGHT.

The Santos youngster has set tongues wagging after his skills at the Brazilian giants' youth ranks were spotted on social media. 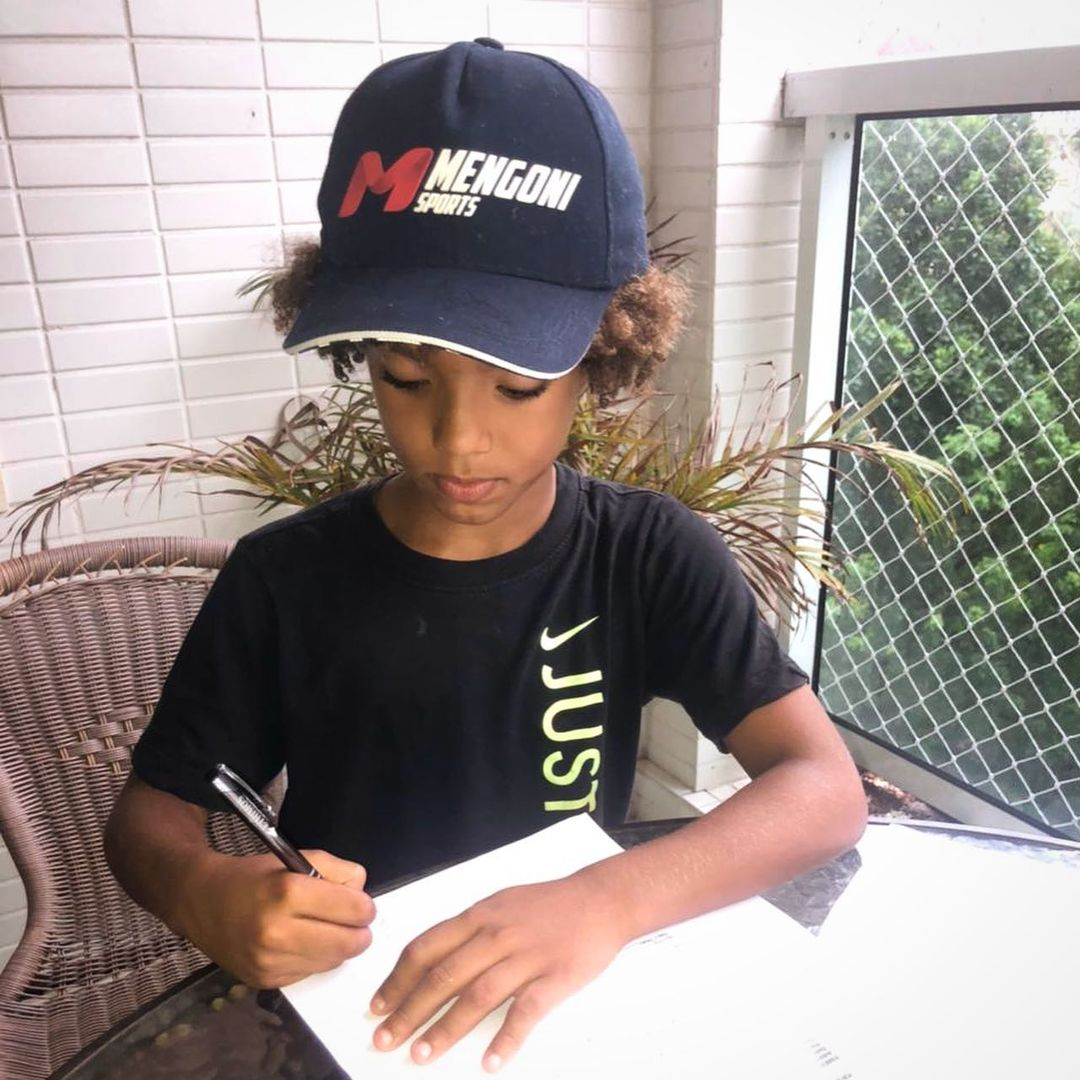 In fact, Basile is already being touted as the future of Brazilian football such is the hype surrounding the genuine wonderkid.

And now Nike have snatched him up, offering him a lucrative deal while he is aged younger than Lionel Messi when he signed his first contract with the sporting goods giant.

Basile has been offered a three-year guaranteed deal, with an option for a further two years should his progression continue.

Even at the END of his contract, Basile will be younger than both Messi and another ex-Santos kid, Neymar, in signing his first deal at Nike.

Messi put pen to paper on his first Nike contract aged 15, while Neymar was 13.

Real Madrid hotshot Rodrygo was even younger than those two at the age of 11.

But the deal for Basile – who plays for Santos' Under-9s futsal team – has blown records out of the water.

Basile has football in his blood, with dad Andrezinho on the books of Corinthians during his playing days.

BEST BETS TODAY: GET THE TOP PRICES AND BOOSTS AVAILABLE 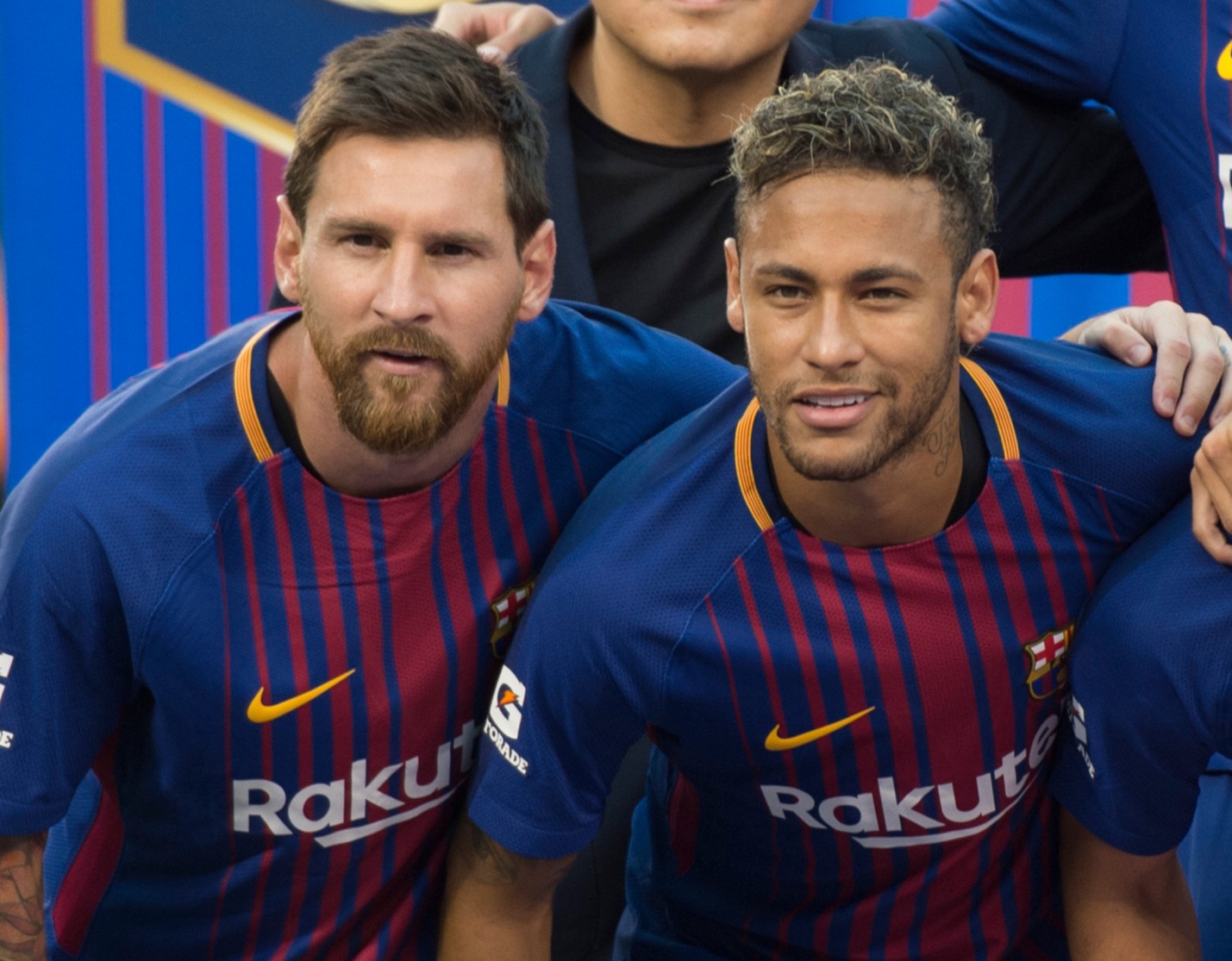 And proud father Andrezinho is tipping him for superstardom.

He said: "He is a player with an absurd will to win.

"He has a lot of technical quality."

Basile's agents, Mengoni Sports, revealed the news of the Nike deal with a gushing post on social media.

They wrote: “Today Kauan broke the record of being the youngest player in the WORLD by signing a contract with Nike!

"He is pure talent! He has football in the soul, in his heart and in his DNA."