The Serb has generally had the better of the Spaniard at grand slams in recent years, but has barely been able to lay a glove on him at the French Open. 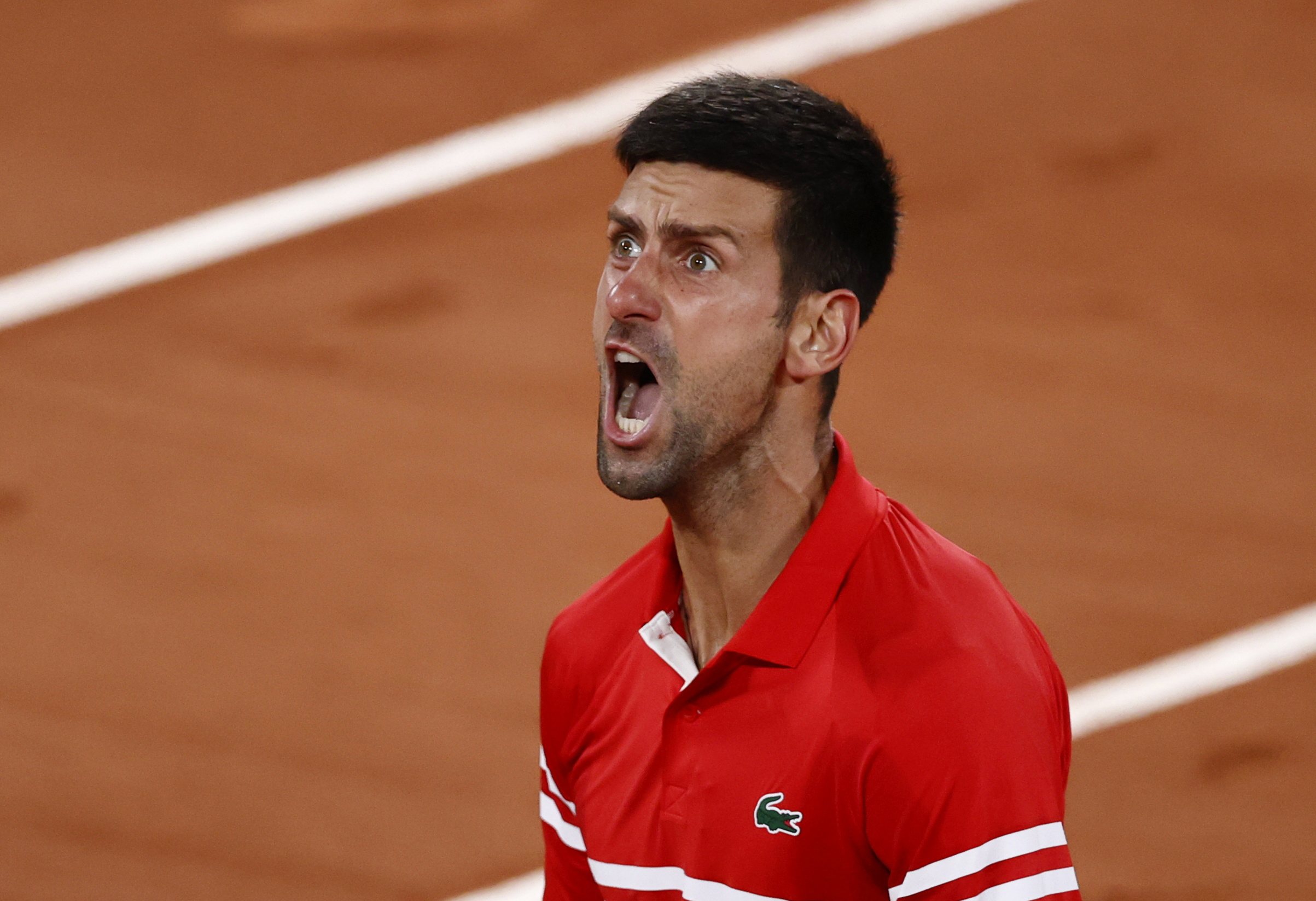 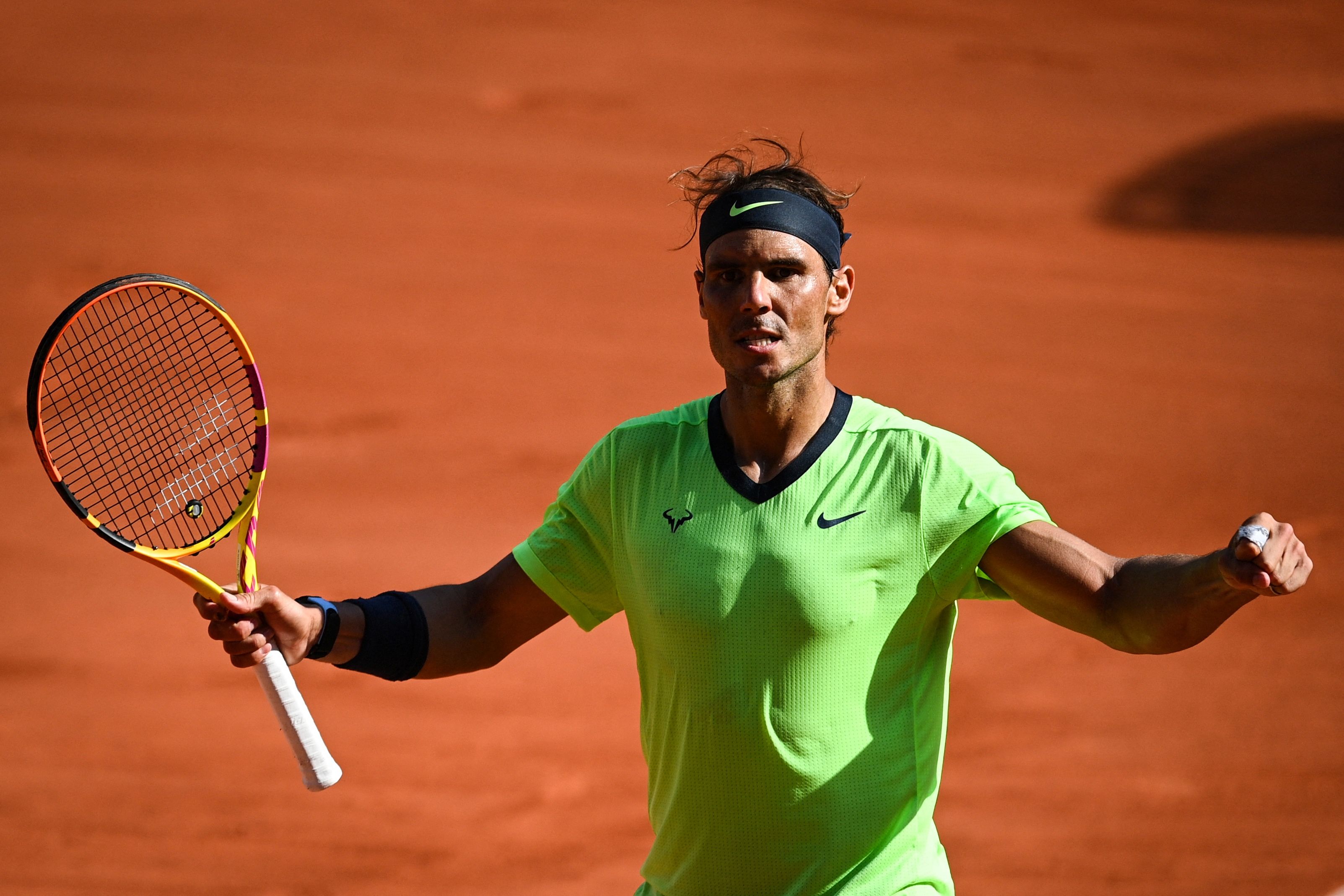 What time does Djokovic vs Nadal start?

What TV channel is Djokovic vs Nadal on and can I live stream it?

Can I watch Djokovic vs Nadal for free?

Though at grand slams Nadal leads 10-6 in the head-to-head stakes.

However, only three of these meetings took place in the last 5 years.

Djokovic was the winner at Wimbledon and the US Open while Nadal was victorious at Roland Garros.

At the French Open, Nadal has won seven of their meetings while Djokovic has won just one.