Oleksandr Usyk is taking an unorthodox approach to his preparation for a rematch with Anthony Joshua, training in the snow this week ahead of his expected second bout with the Briton.

The undefeated Ukrainian eased to a unanimous decision win against Joshua in September, taking the WBO, WBA, IBF and IBO heavyweight titles from “AJ” in north London.

Joshua soon triggered a rematch clause to face Usyk again, likely in April, and the new champion has already begun preparing for that bout.

In a video on DAZN’s Facebook page, Usyk can be seen standing in snow and throwing punches into a fan-generated snowstorm.

The southpaw, 34, also shared a video of himself skiing to his Instagram story. 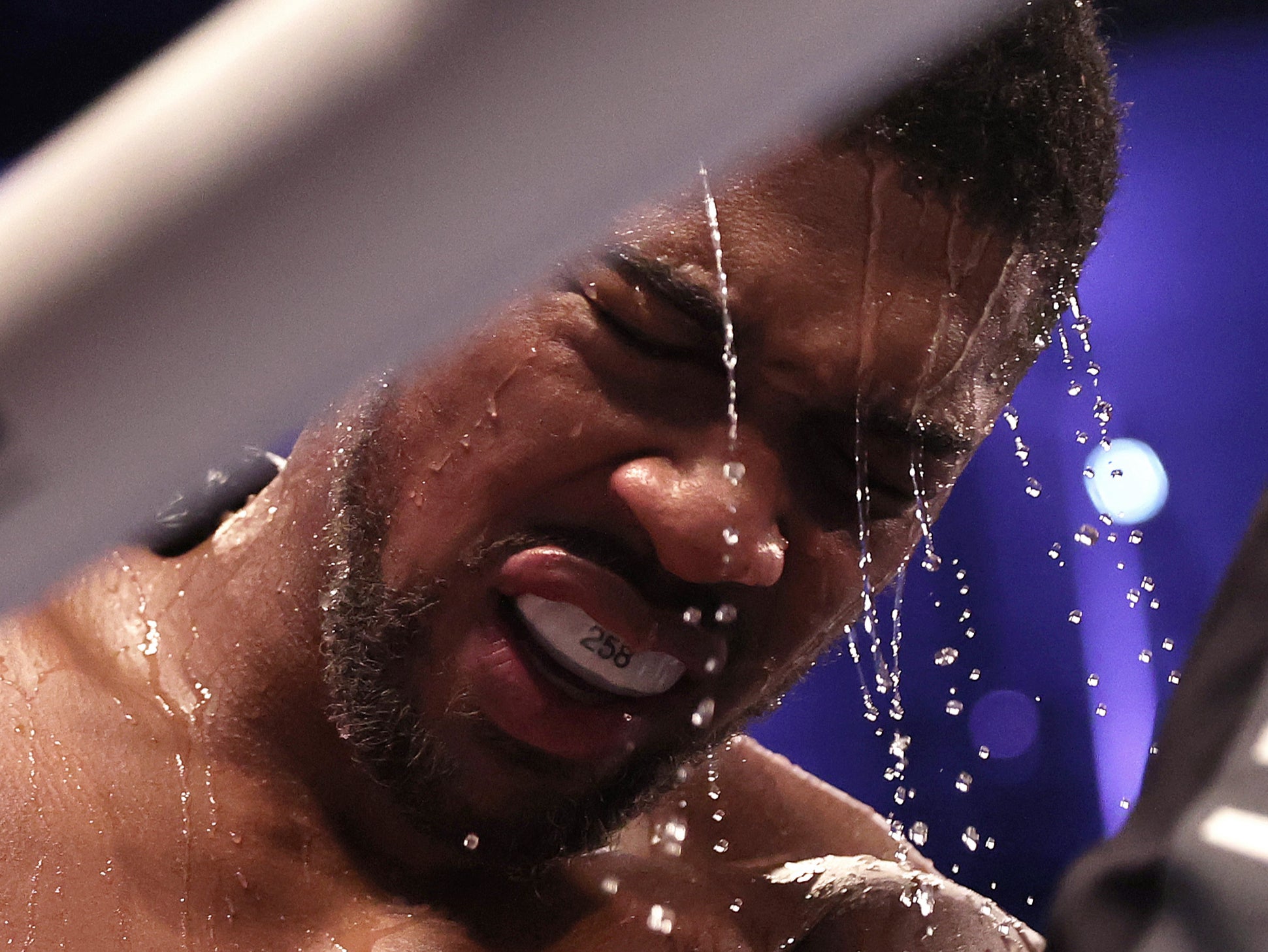 Joshua spoke last week about his confidence ahead of his anticipated rematch with the former undisputed cruiserweight champion.

The 32-year-old told Sky Sports: “I belong on the big stage. I belong as a champion, I belong among the names of this current generation. You will see why.

“I tried practising my boxing with Usyk. He won nine rounds, I won three. Next fight, I win four more rounds – I win.

“So, let me simplify that matter, and I’ll then get on the road to being undisputed champion.”

Joshua’s promoter Eddie Hearn revealed that the rematch is likely to take place in London, with the aim being to give “AJ” home advantage again.

“I think April is realistic,” Hearn said. “AJ has been training relatively solidly since the fight. Realistically if you start your training camp in February, even April becomes quite tight but that is the preferred date for the fight and I think that’s realistic.

“We have the ability to stage the fight where we want but at the same time it has to generate enough money to know that we’ve done our jobs. Kiev is not the place to generate money.”