OLYMPIC pole vaulter Alysha Newman has shown off her incredible figure with a picture from a sauna – although there was no room for her pole.

The athlete was enjoying some downtime as she relaxed at a spa in her native Canada. 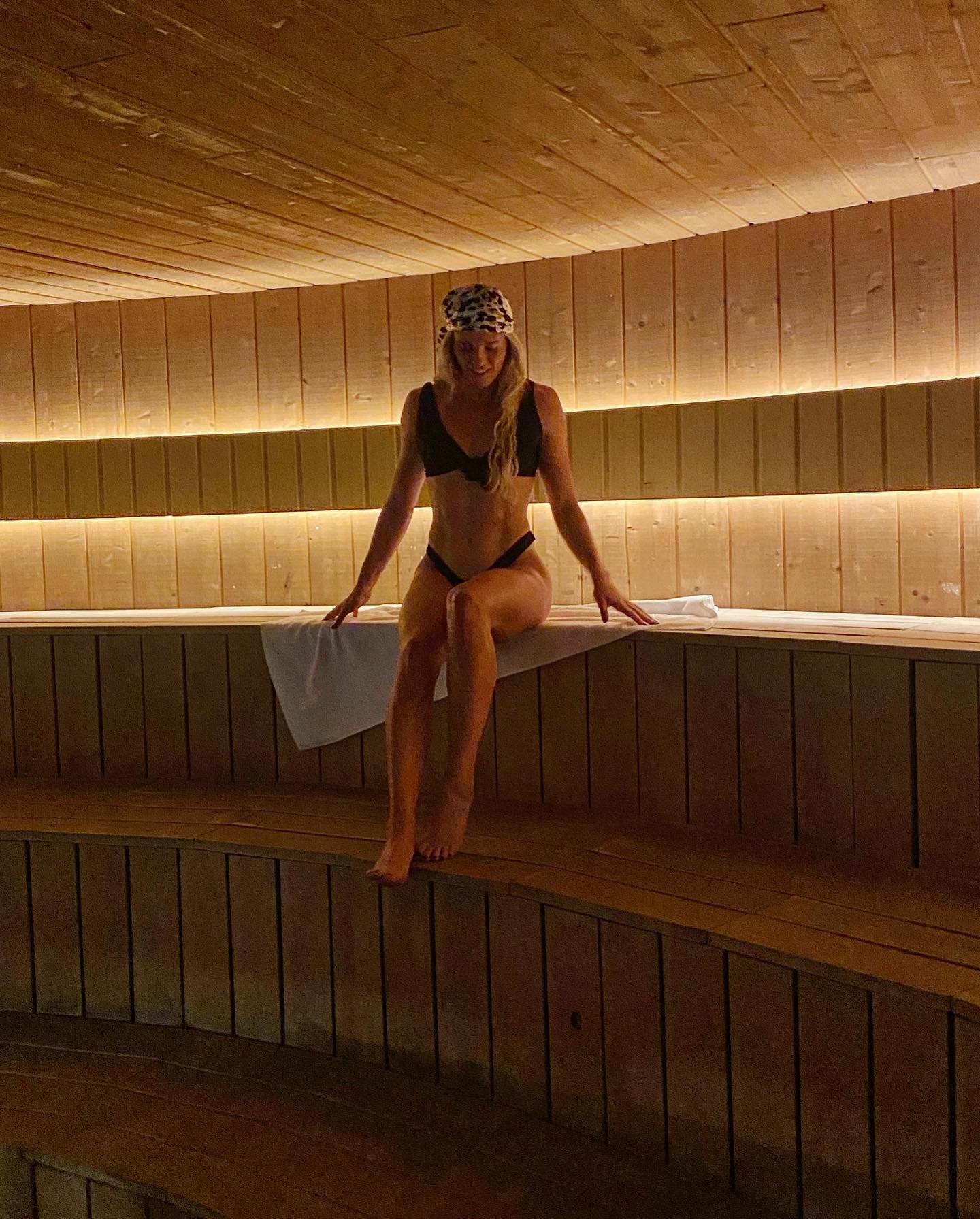 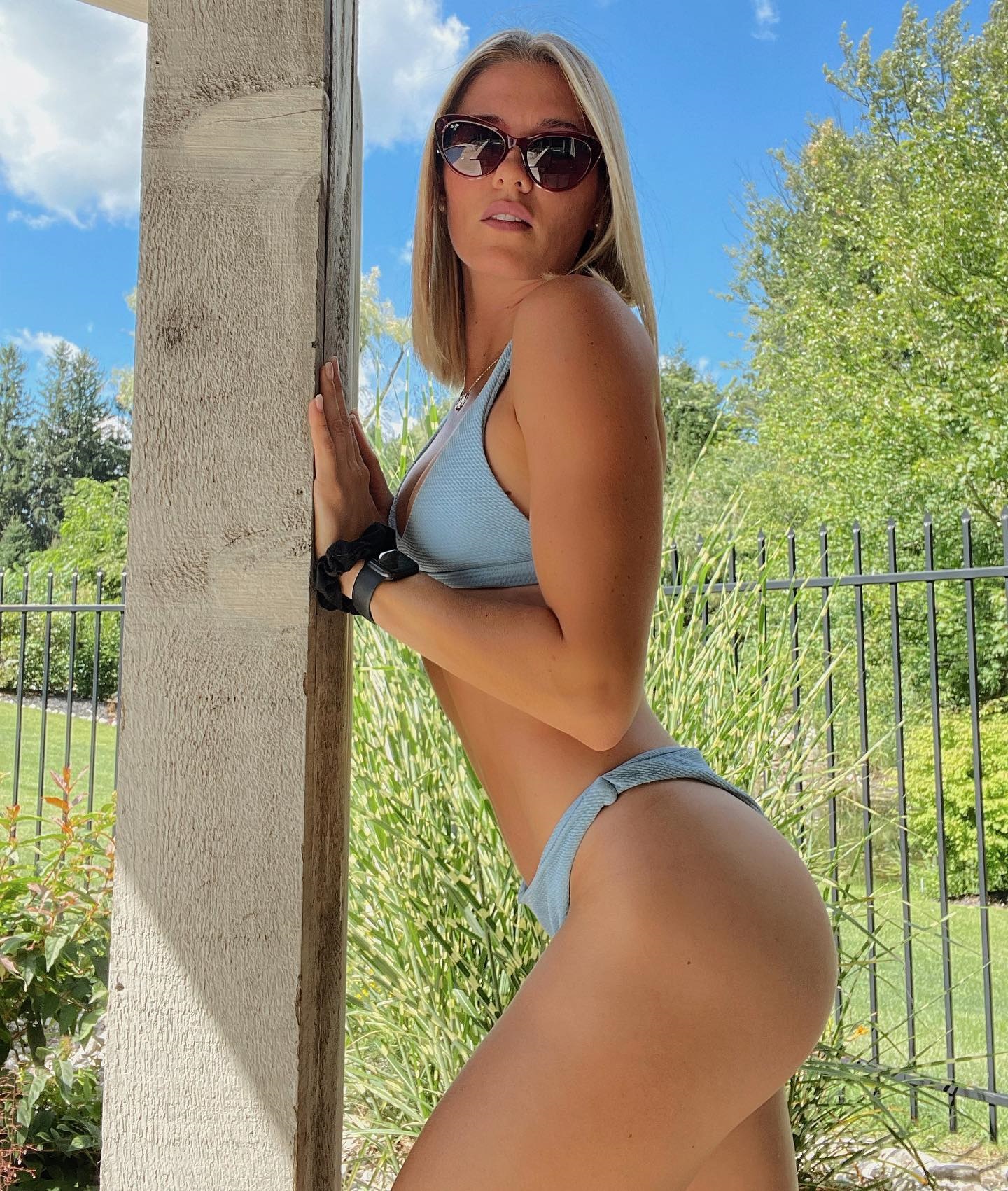 Her Instagram followers were treated to a wonderful snap of her chilled out in the sauna.

Newman was wearing a small black bikini which showed off her toned torso.

The 28-year-old sits alone on a white towel with her blonde hair falling down to elbow level.

The star, who also has an OnlyFans, paid tribute to Vetta Nordic Spa by sending love hearts to the company who hosted her in the sauna. 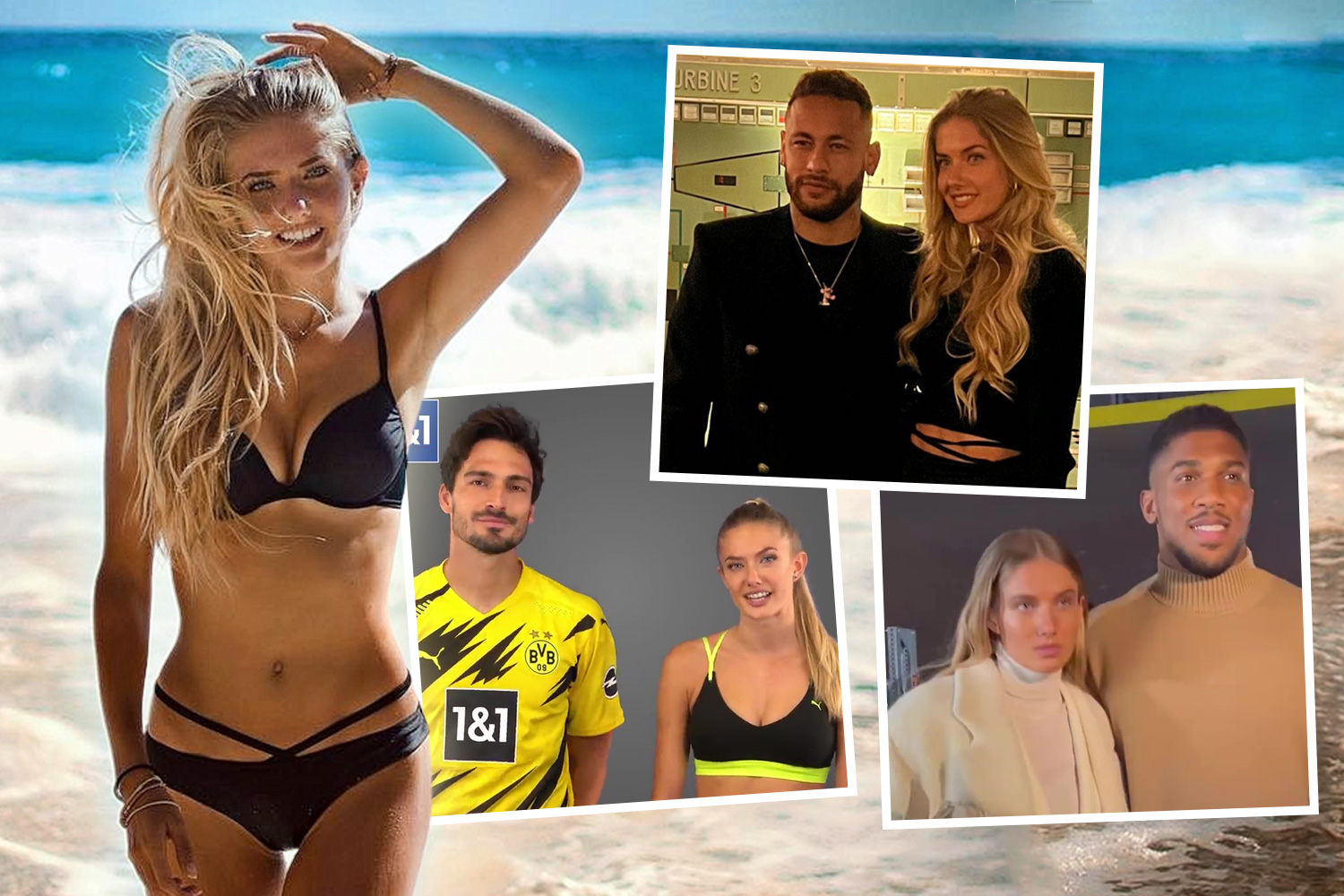 Newman is a track athlete who competed at both the 2016 and 2020 Olympic games.

She specialises in pole vaulting having initially been a gymnast before an injury to her lower-back.

The Canadian was the 2018 Commonwealth Games champion in the pole vault at the age of just 23.

Newman revealed last year why she chose to open an OnlyFans.

Cheltenham clash with Sheffield Wednesday called off due to freezing weather