OUSMANE DEMBELE looks set to turn down a blockbuster Premier League move and take a pay CUT to stay at Barcelona.

The France international is out of contract at the Nou Camp next year. 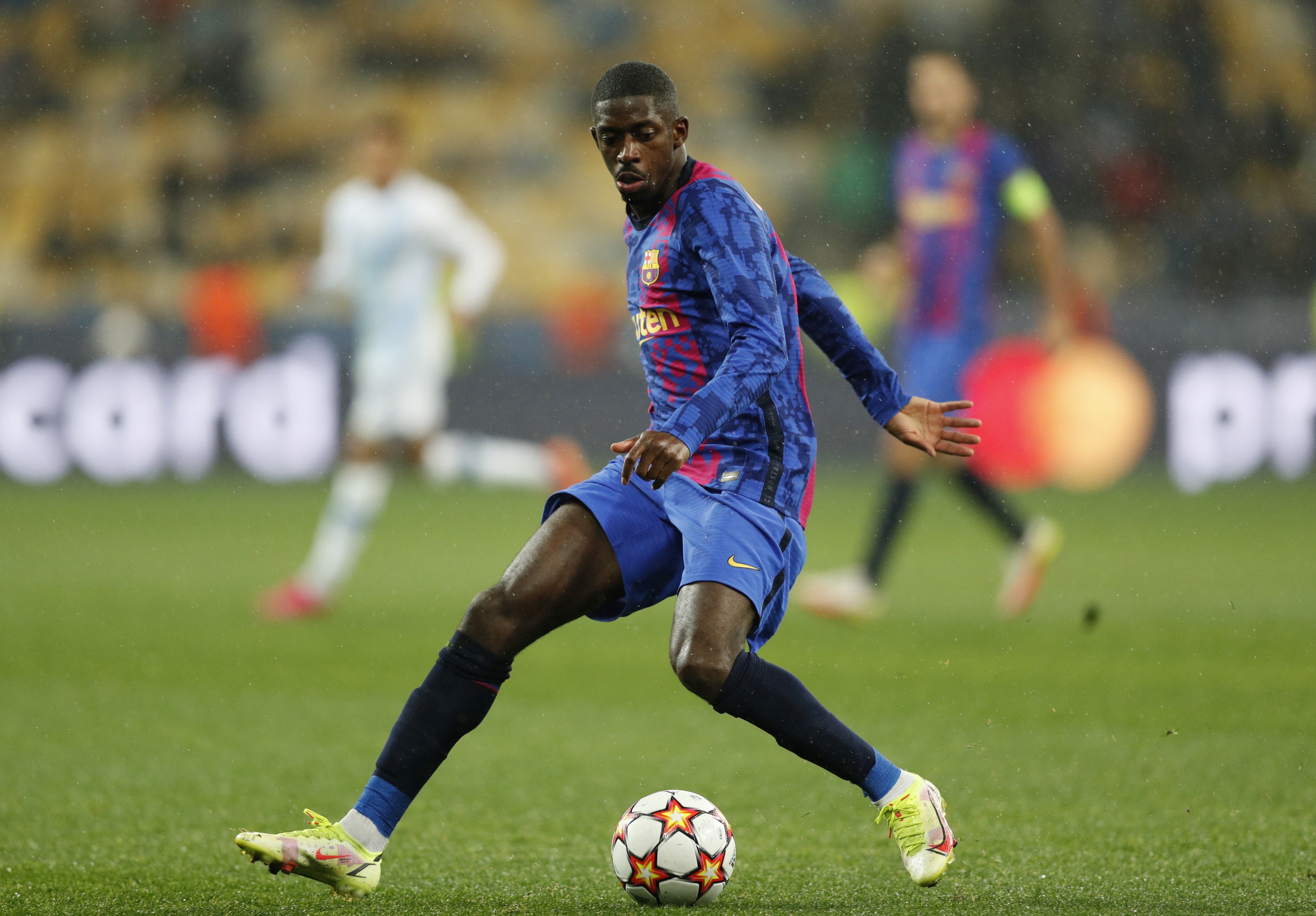 And Manchester United and Chelsea are reportedly tracking the 24-year-old.

But Mundo Deportivo reports Dembele feels indebted to Barca and would even be willing to take less money to stay in Spain.

The forward suffered a horror run of injuries after his mammoth £110million move from Dortmund back in 2017.

Club officials have kept faith in him and he shone on Tuesday when coming off the bench against Dynamo Kiev.

Now he is set to accept a new three-year deal with a lower base salary but improved personal and team-related bonuses.

Barca are a squad in transition as they await the probable arrival of Xavi as their new manager.

Dembele is said to be eager to play a role as a senior figure with so many new academy graduates in the squad.

The Spanish giants are in financial turmoil as they deal with a crippling debt of around £1billion.

Their money woes prevented them from signing talisman Lionel Messi to a new deal earlier this year.

The club legend eventually moved to Paris Saint-Germain despite saying he wanted to stay in Catalonia.