MANCHESTER CITY are sweating on the fitness of Phil Foden — with the new season just over three weeks away.

The England ace, 21, has been on crutches due to the foot injury that kept him out of the Euro 2020 final defeat to Italy. 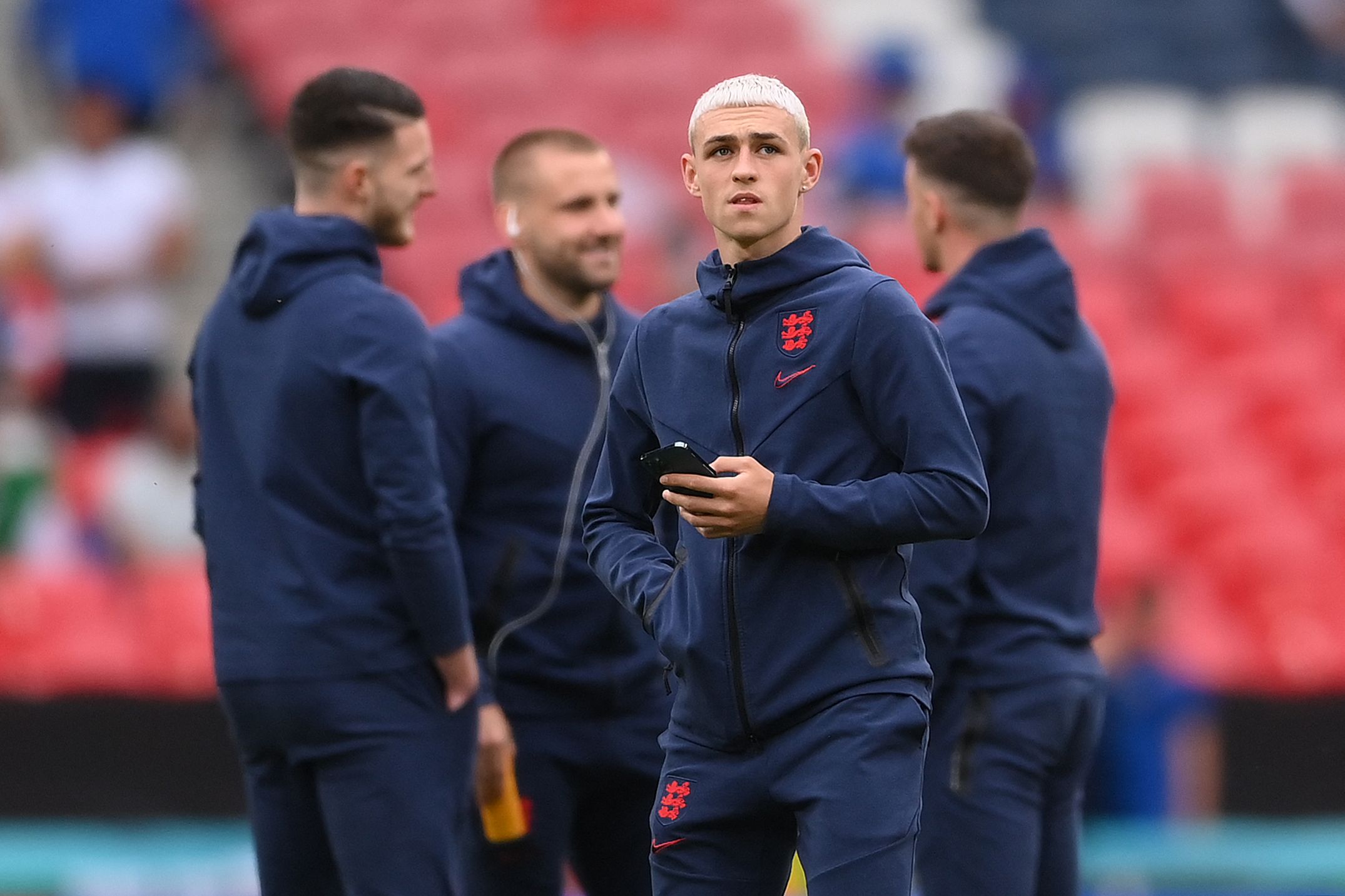 City hope to do some tests on midfielder Foden next week to find out the extent of any damage and how quickly he can return.

Reports from the Three Lions camp at the time said the injury was not serious.

But the fact he was still hobbling around wearing a protective boot at the weekend will be a concern for boss Pep Guardiola as he plans for the start of his title defence.

Foden began the Euros in electric form against Croatia and Scotland.

But he then missed out for much of the knockout stages.

Foden came off the bench to help England get past Denmark in the last four but then was ruled out of the final.

He and City’s England team-mates John Stones, Kyle Walker and Raheem Sterling are currently on holiday and not due back for training until early next month.

Meanwhile City have opted to put next week’s friendly with Preston behind closed doors due to a Covid outbreak.

They were hoping to have up to 7,000 fans at the Academy Stadium on Tuesday night.

But part of the facility is closed as several players and staff from the youth team and Under- 23s tested positive.

It is due to reopen next week but the club have decided to be cautious.