PIERS MORGAN hilariously poked fun at Franck Ribery's past comments about eclipsing Lionel Messi and Cristiano Ronaldo during his career.

Quotes from the former Bayern Munich and France forward re-emerged on social media this week. 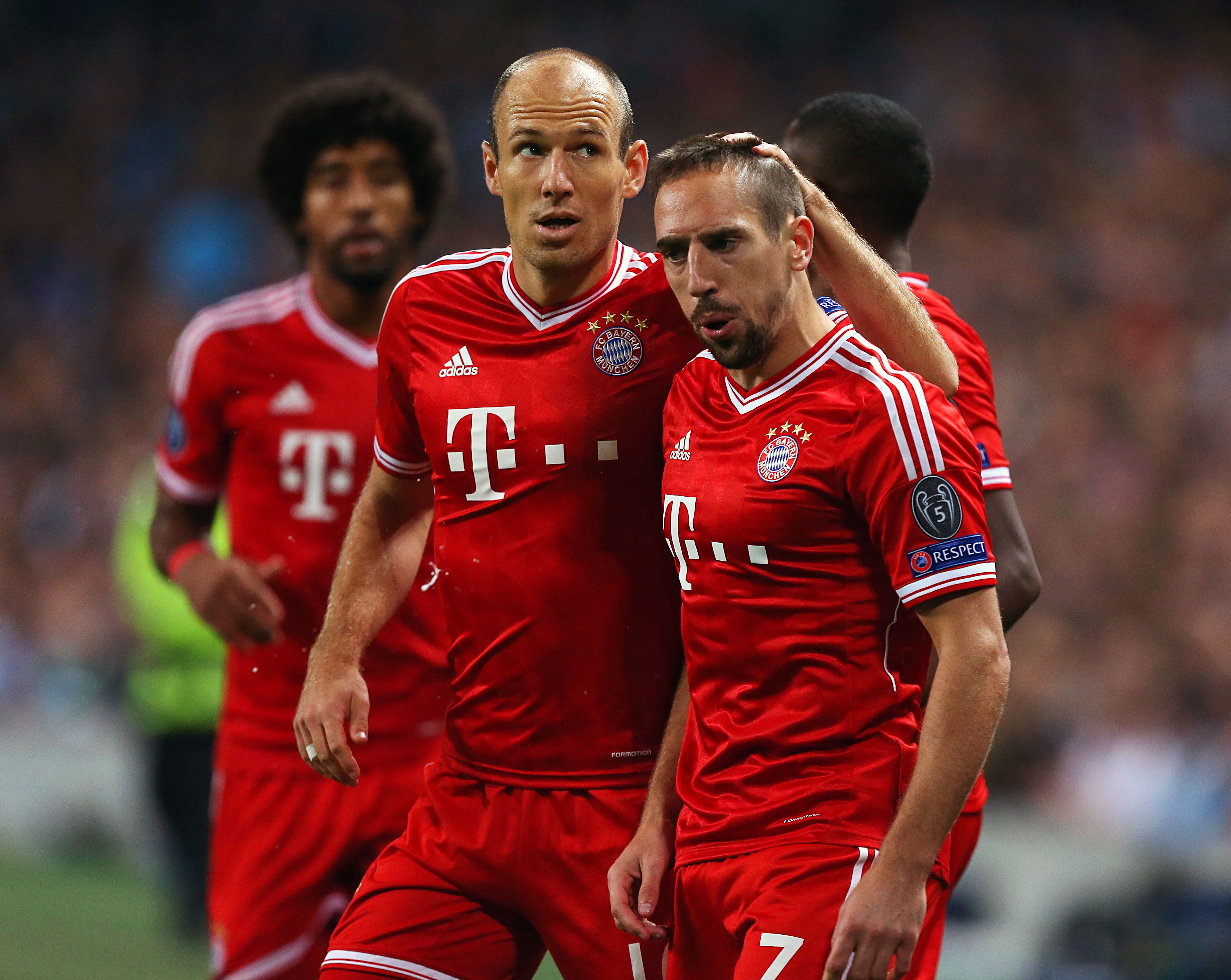 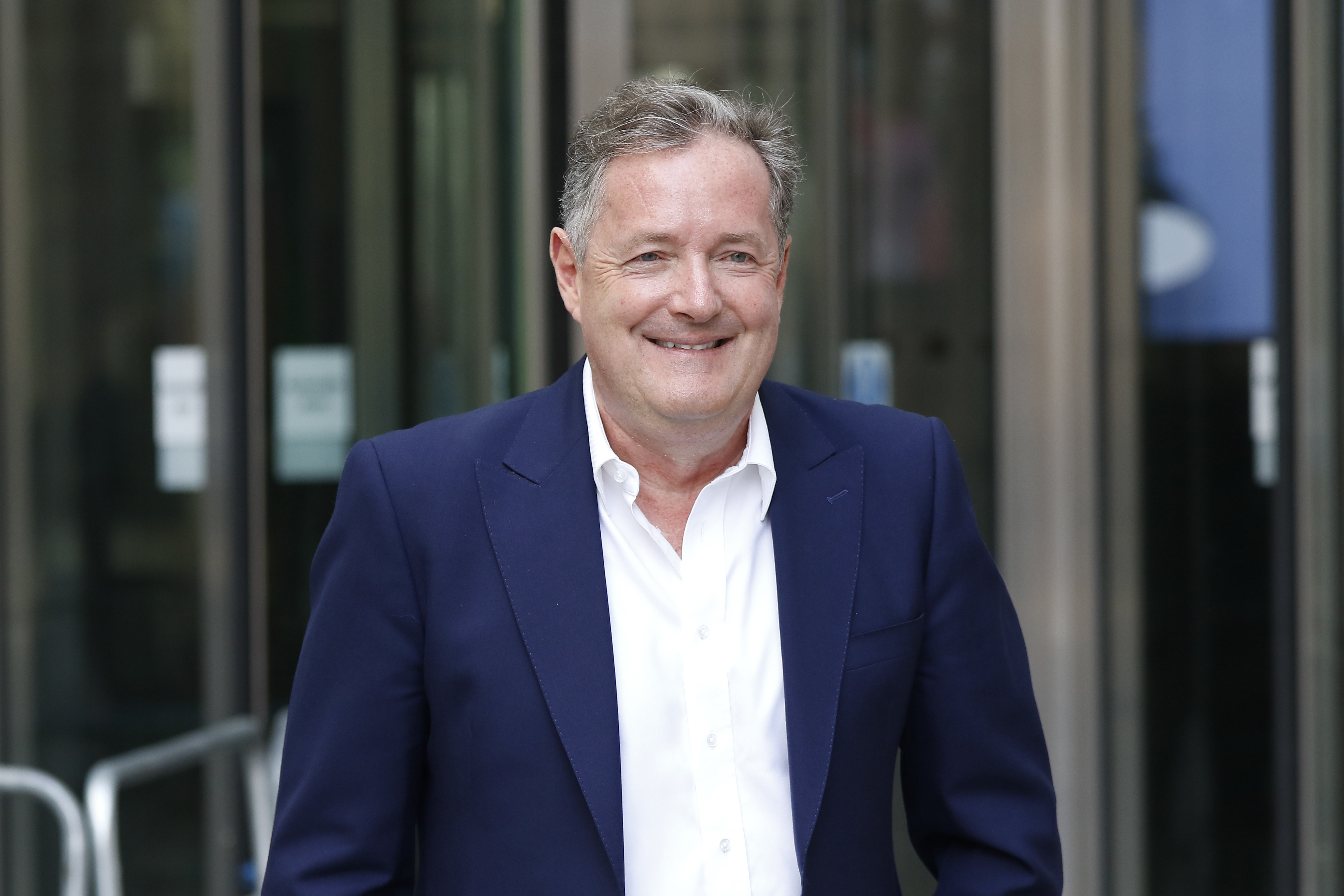 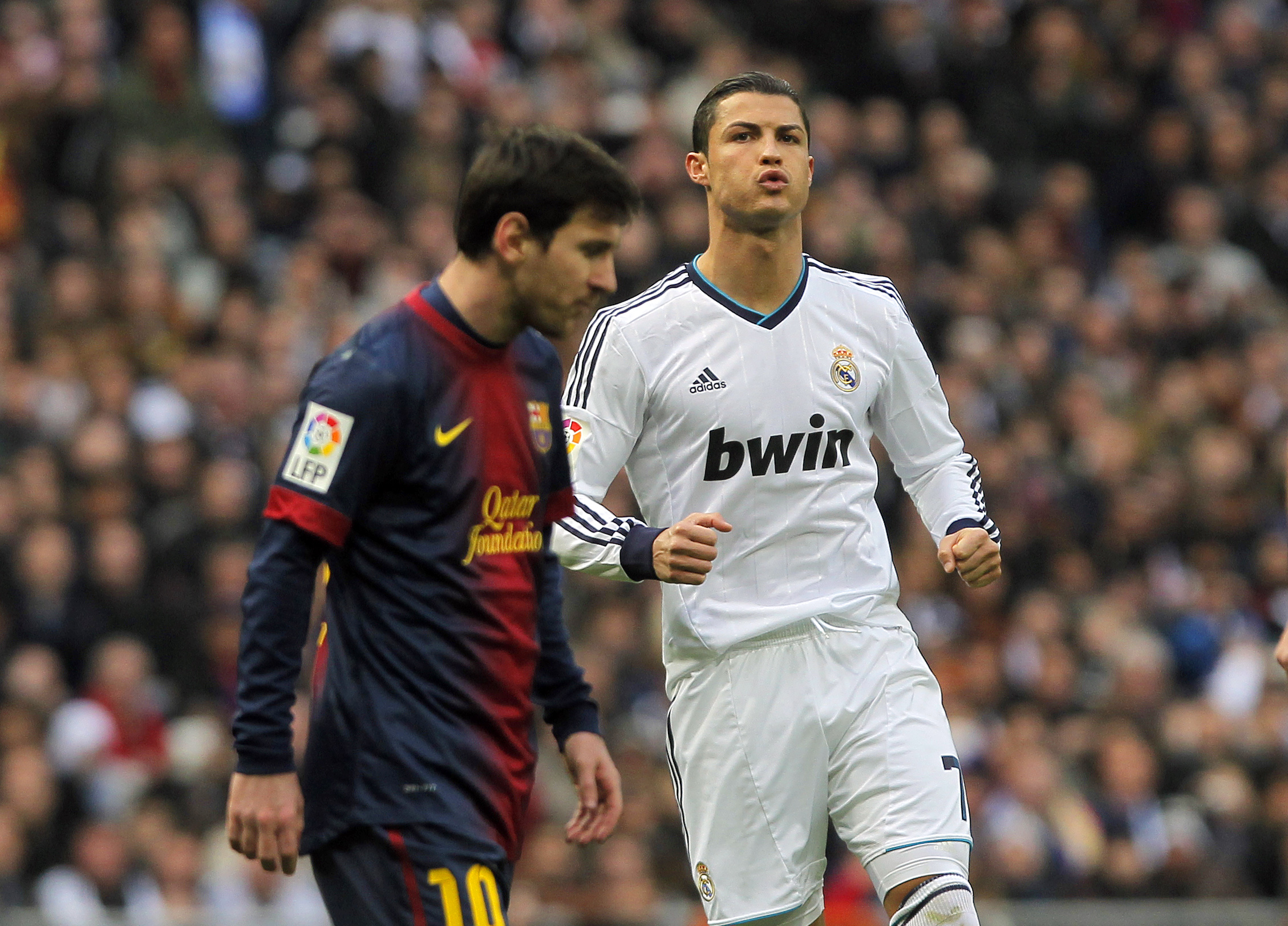 In them, Ribery claimed both he and former Bayern co-star Arjen Robben were, at one stage, performing at a higher level than Messi and Ronaldo.

He said: "Personally, I think that myself and Robben at some point were better than Cristiano Ronaldo and Lionel Messi.

"But they played in El Clasico, so that worked to their advantage as the audience watched them more."

Ribery and Arjen Robben were instrumental in Bayern's 2013 Champions League triumph, with the club also claiming a superb treble.

Robben scored the winner against Borussia Dortmund in the final, capping a brilliant season for the Bundesliga champions.

And Ribery's stellar campaign on the other flank saw him come third in that year's Ballon d'Or behind Ronaldo and Messi.

But in that same season, Messi scored 60 goals in 50 games for Barcelona.

And Sun columnist Morgan has called out Ribery's remarks on social media.

He said: "Right. Personally, I think I’m a bigger movie star than Tom Cruise but he works in Hollywood, so that plays to his advantage as the audience watches him more."

He spent two years with Fiorentina before moving to Salernitana last season as the Serie A outfit narrowly avoided relegation from the top flight.