PREM clubs are facing a £160million transfer tax each season to support the lower leagues.

It is a key recommendation of former Sports Minister Tracey Crouch’s ‘fan-led review’ of football. 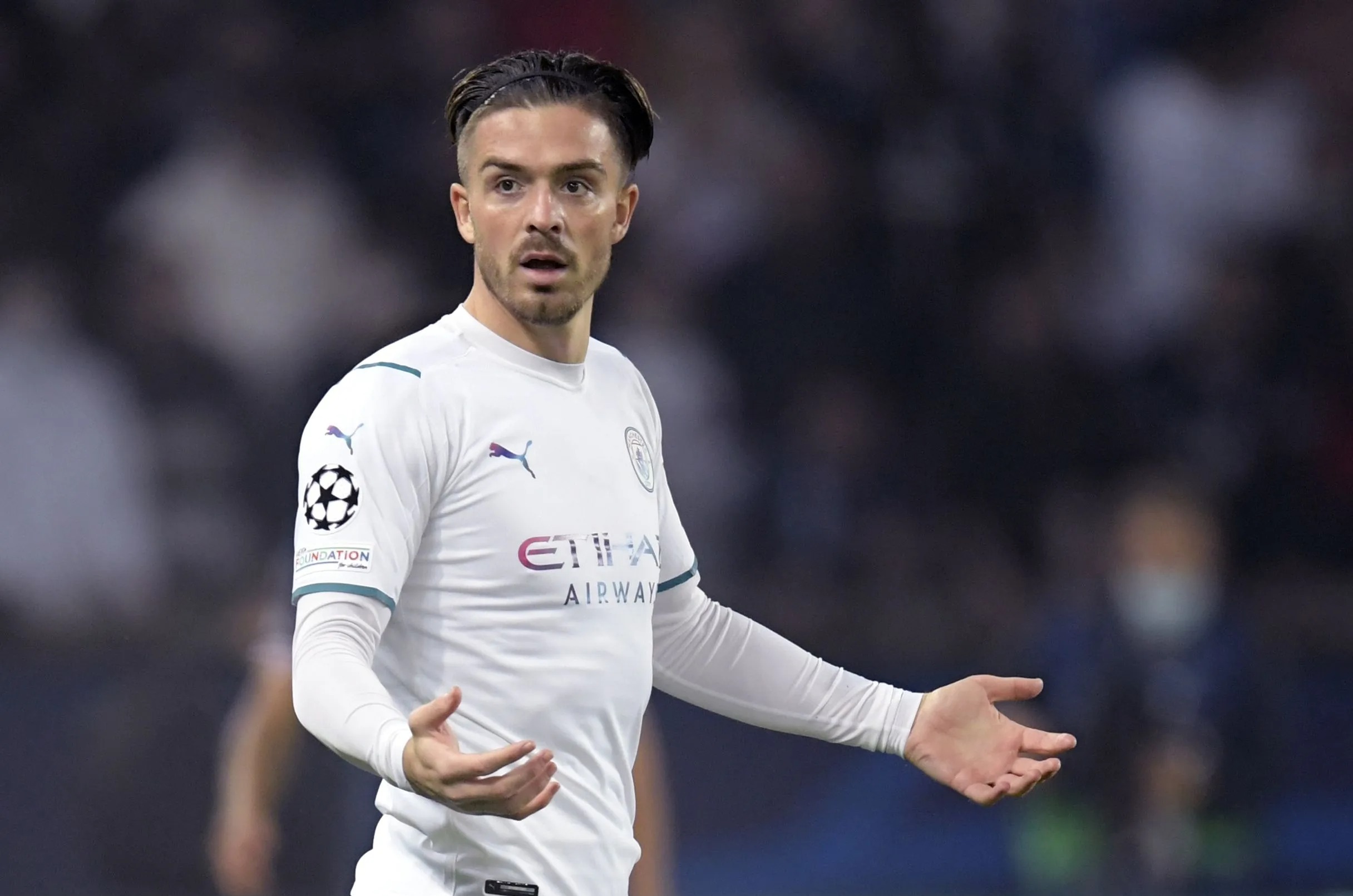 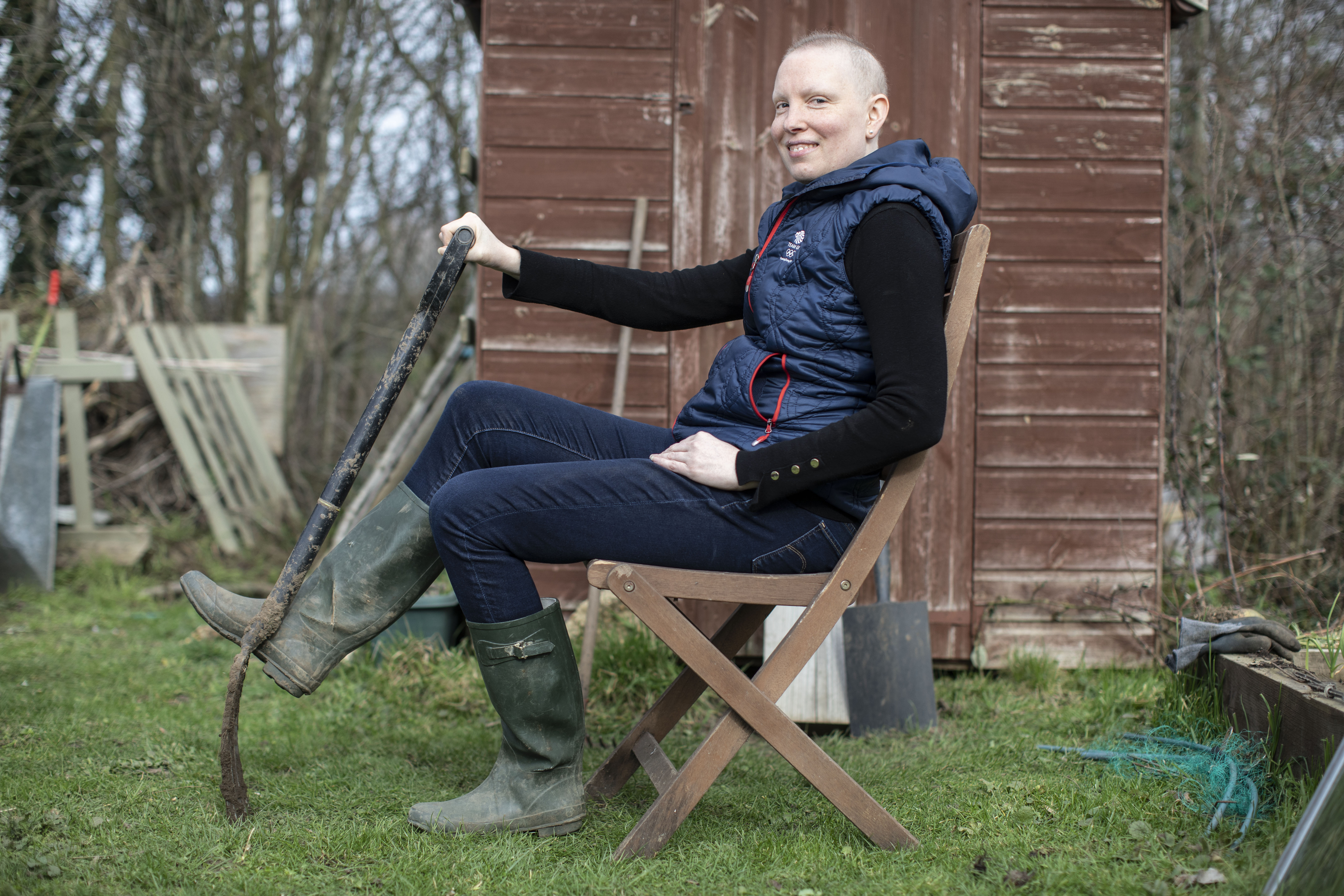 But clubs and Prem chiefs are likely to fight the plans — and block calls for an overhaul of the parachute payment system for relegated clubs.

Crouch and her team, appointed after the failed breakaway European Super League in April, feel the best way to distribute funds from the top down is with a new levy.

The tax would be “similar to stamp duty” paid on properties for clubs buying players.

The review states: “If a ten per cent levy had been applied in the last five seasons, an estimated £160m per year could have been raised.

“This would be a relatively modest cost to Premier League clubs — but could be game changing to the rest of the football pyramid.”

Last summer it would have seen Manchester City paying an EXTRA £10m on top of the fee for Jack Grealish.

While Harry Maguire’s £85m Manchester United move in 2019 would also have swelled the coffers.

Senior top-flight club sources are raging at the plans, pointing out they have already paid out a collective £1.6bn from TV rights deals.

But Crouch told SunSport: “This would be the clubs’ contribution to solidarity, in addition to that money.

“Even post-Covid, when there hadn’t been any fans in grounds for a year, we still had one of the most expensive transfer window spends last summer.

“So for the clubs, it is affordable.”

Crouch also want the Prem and EFL to tackle parachute payments given to relegated Prem clubs.

The EFL argue it makes it gives yo-yo clubs an unfair advantage.