PREMIER LEAGUE fans will finally be able to hear the conversations between referees and VARs, according to reports.

The League wants to have a more transparent approach and believes releasing the chats will help. 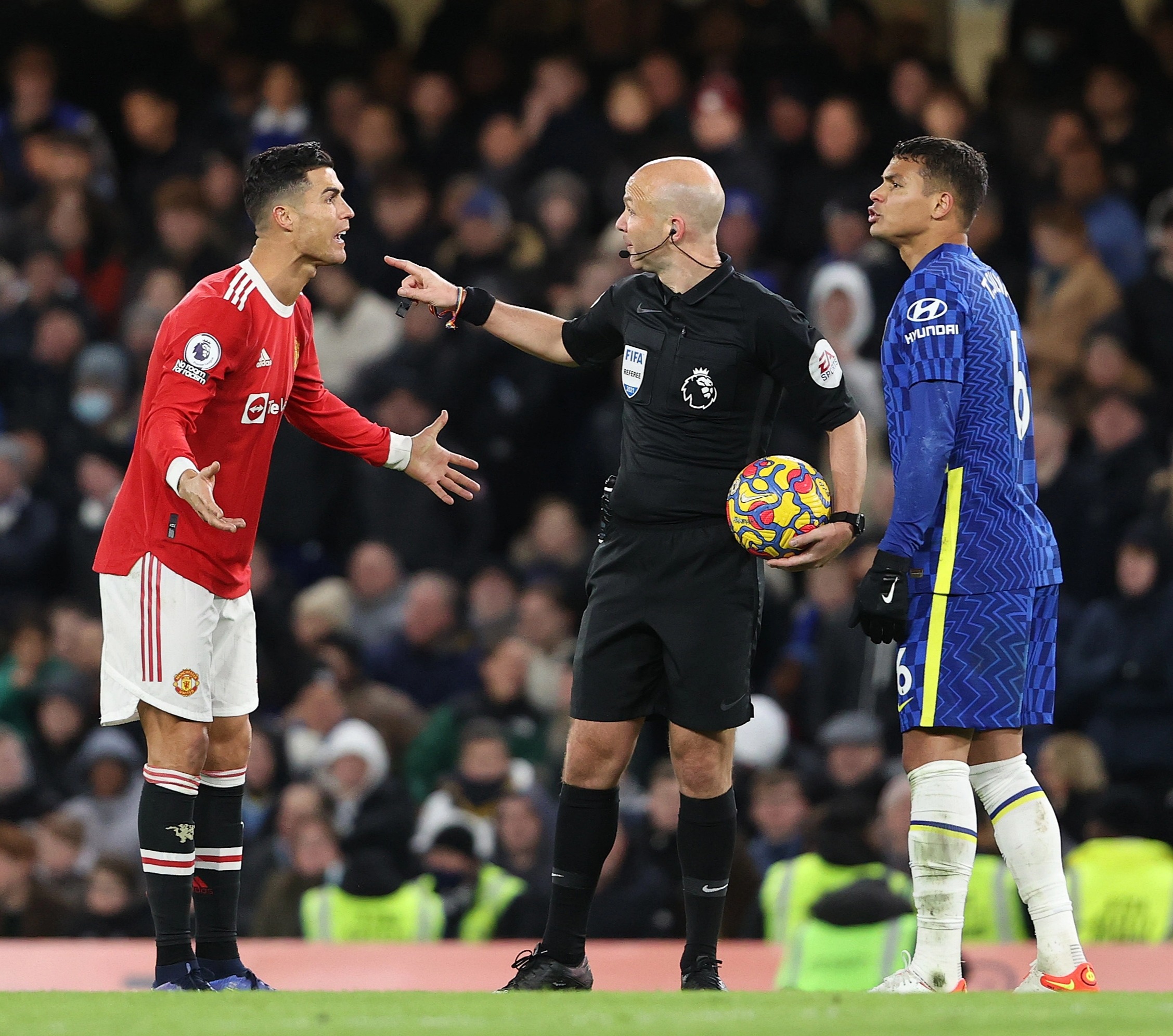 Supporters have so far been left in the dark regarding how officials reached their conclusions, relying on replays and pundit analysis.

According to The Times, the idea is that the public would get to listen in and get a clearer understanding and explanation on how decisions are made this season.

However, the recordings would only be released after full-time due to rules on live broadcasts. 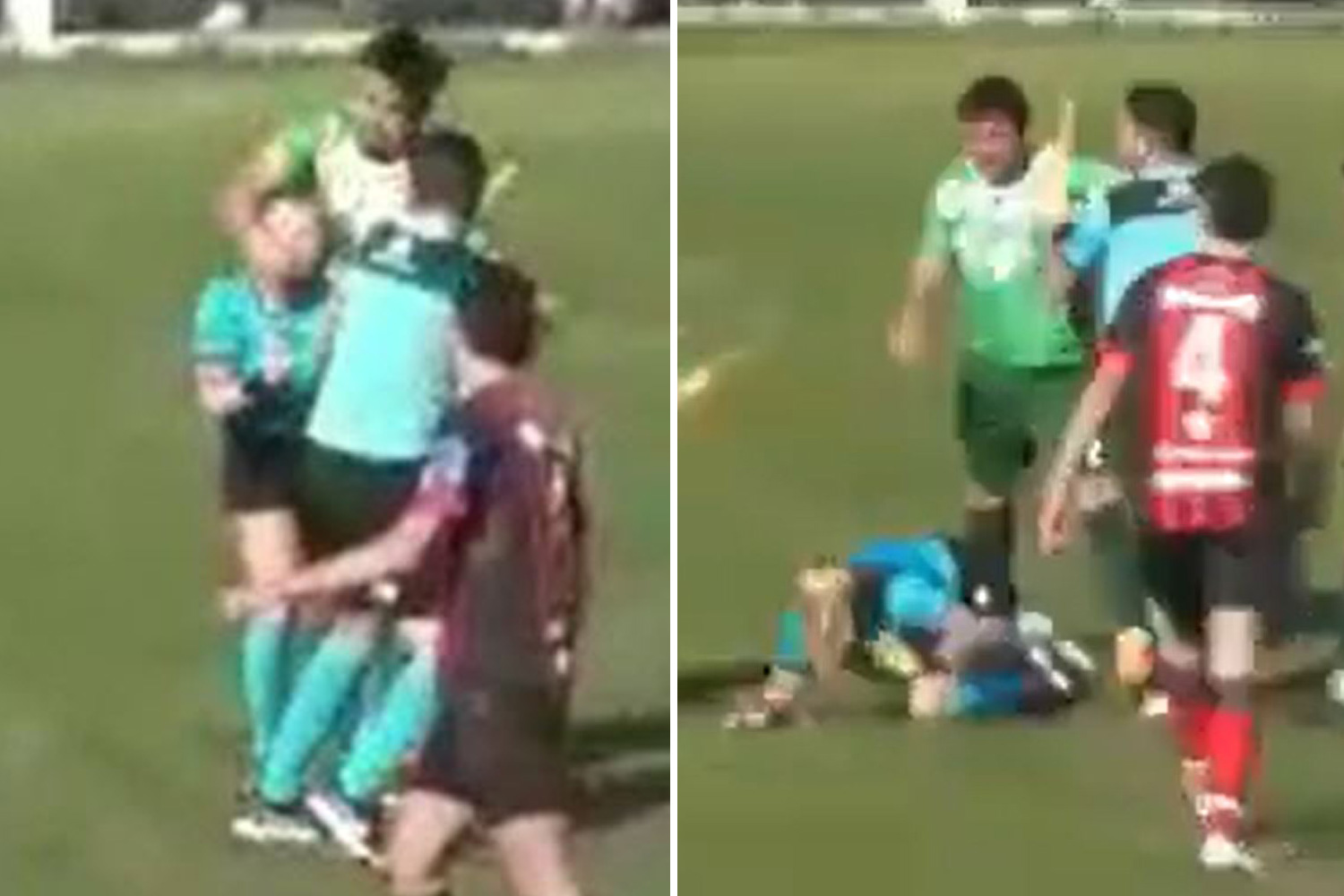 He said: "There is a general view that [releasing the audio] is a good thing.

"There is a desire to be more open with fans about referees’ decision-making and how we do that precisely we need to work out."

The Premier League introduced VAR for the 2019-20 season.

Similar talks between refs and their VARs are available in the MLS in the United States.

Inside Lionesses' wild 4am celebration with champagne & cocktails

The audios are posted on YouTube, giving supporters the chance to hear the process of how the referees made the calls.

In rugby and cricket, fans can already hear the conversations in real time during TV and radio broadcasts of matches.

Former Fifa ref Howard Webb, who took charge of the 2010 World Cup final, is currently head of refereeing for the MLS.

But he looks set to return to the Premier League as the new refs' chief.

It has been a summer of turnover for Mike Riley's top officials.

PGMOL had already announced Tom Bramall, who has only been a referee for three seasons, was being promoted to Select Group One and on to the Prem panel. 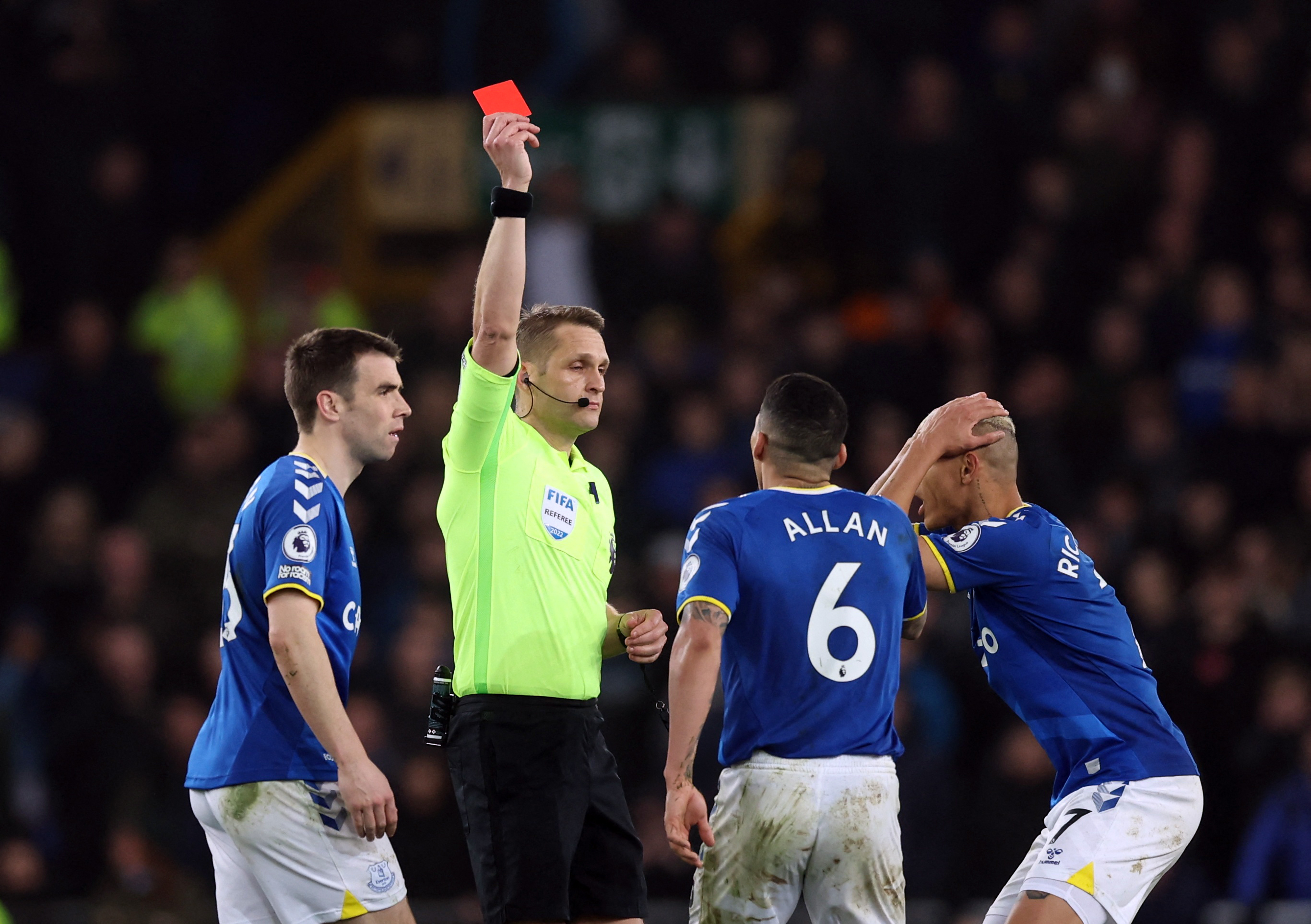