ENGLAND winger Jadon Sancho will reportedly become the joint third-highest paid player in the Premier League once he finalises his move to Manchester United.

The 21-year-old will earn £350,000-a-week at Old Trafford, believed to be more than Kai Havertz and Raheem Sterling. 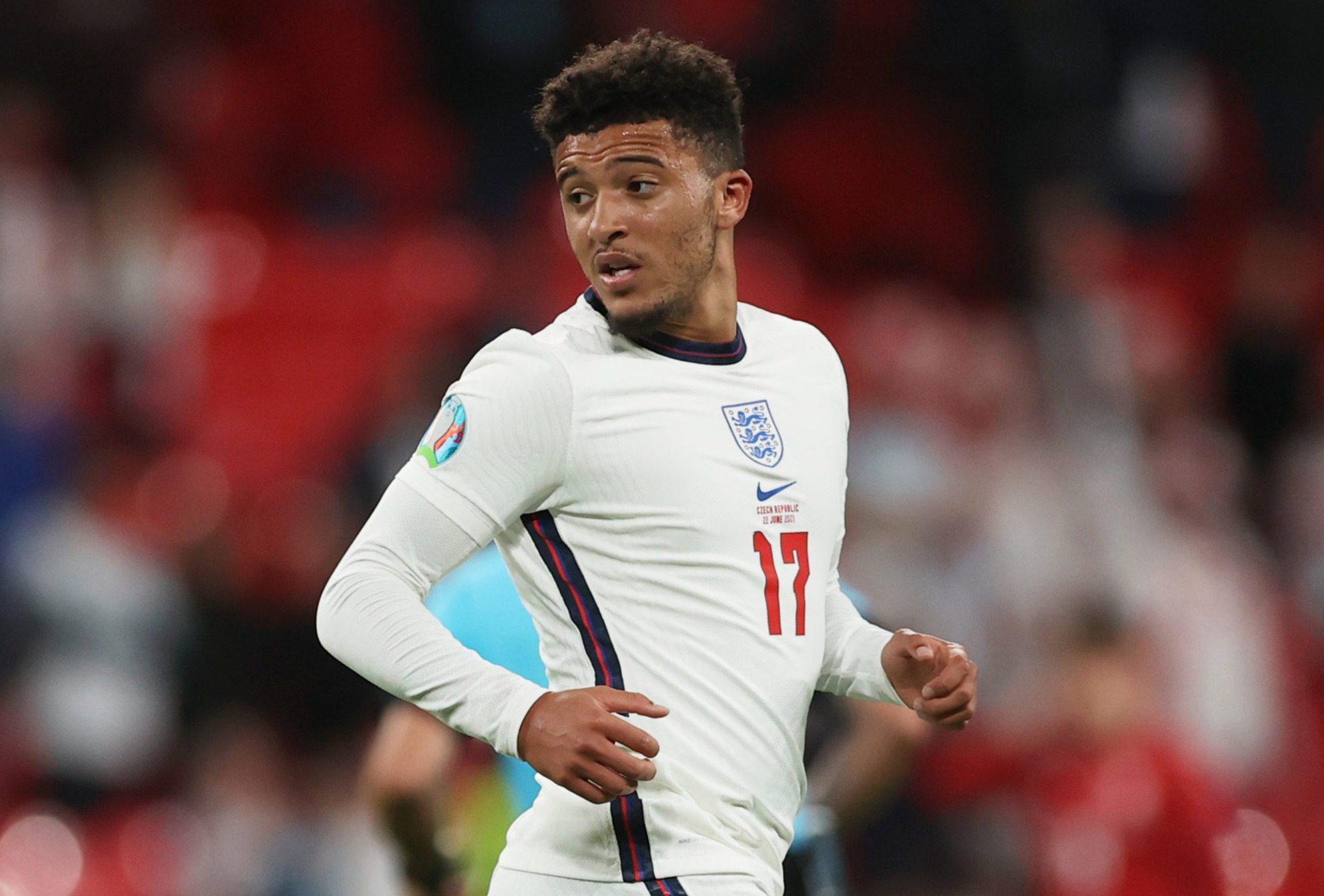 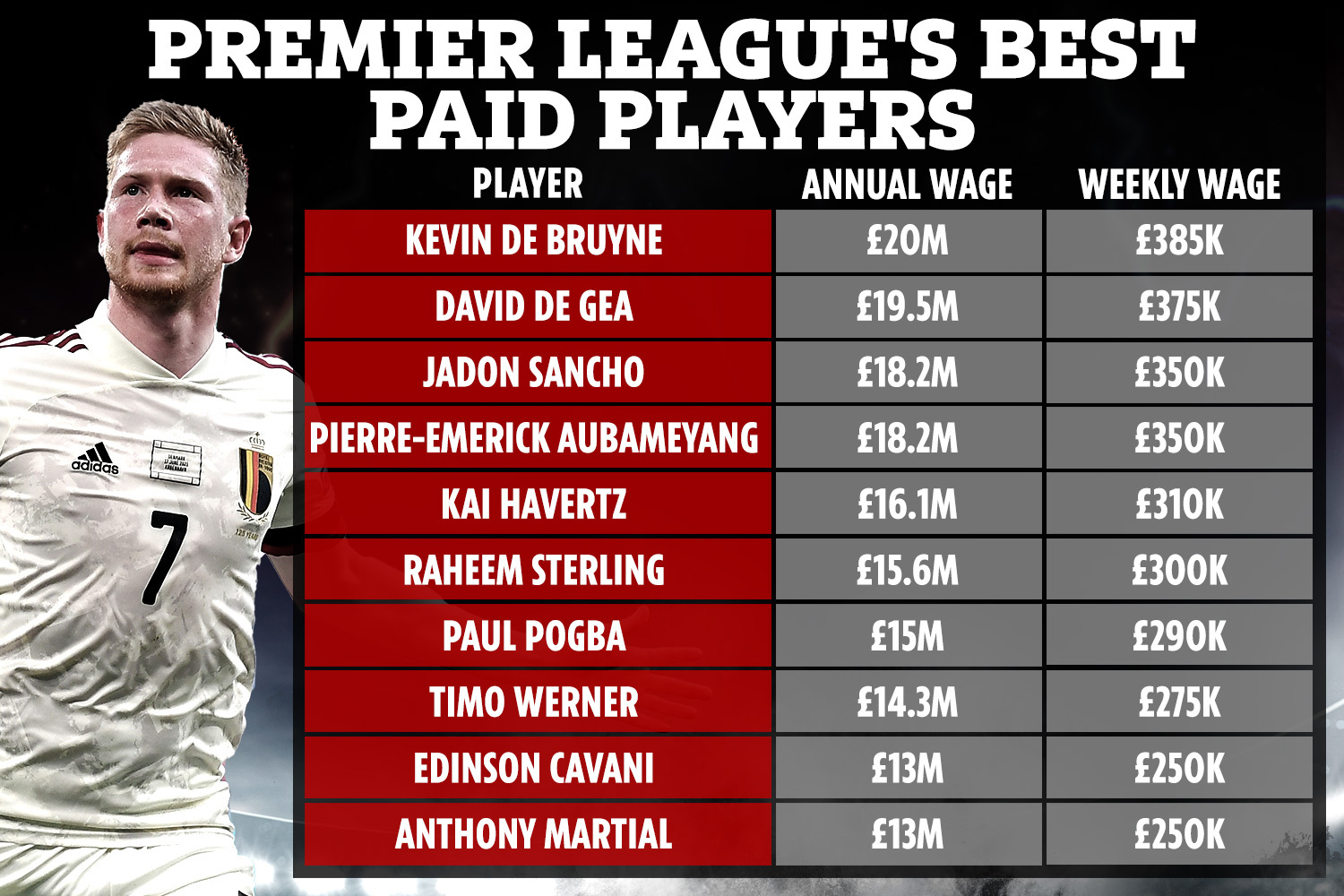 SunSport have previously revealed Sancho will sign a five-year contract worth £91MILLION when he arrives at Old Trafford after Euro 2020.

The highest earner in the Prem is Manchester City midfielder Kevin De Bruyne, believed to be taking home £385k every week.

Just below Sancho on the list is Chelsea forward Havertz, who is believed to earn £310k every seven days.

City star Sterling, who is enjoying a brilliant tournament with England at the Euros, is said to be receiving £300,000-a-week at the Etihad.

The eighth-highest earner in the Prem is Chelsea striker Timo Werner, who is believed to be getting £270k every week.

And finishing the top ten is Red Devils pair Anthony Martial and Edinson Cavani in joint ninth, with reports suggesting they both earn £250,000-a-week at Old Trafford.

Sancho's £73m move to United, which has now been confirmed, makes him the club's fourth-most expensive signing of all time behind Paul Pogba, Harry Maguire and Romelu Lukaku.

The winger has played just six minutes at the Euros so far and will be hoping to get his chance in England's quarter final clash against Ukraine on Saturday, July 3.