PARIS SAINT-GERMAIN are plotting a transfer move for Chelsea star Antonio Rudiger, according to reports.

Rudiger, 28, was the subject of much transfer speculation over the summer transfer window. 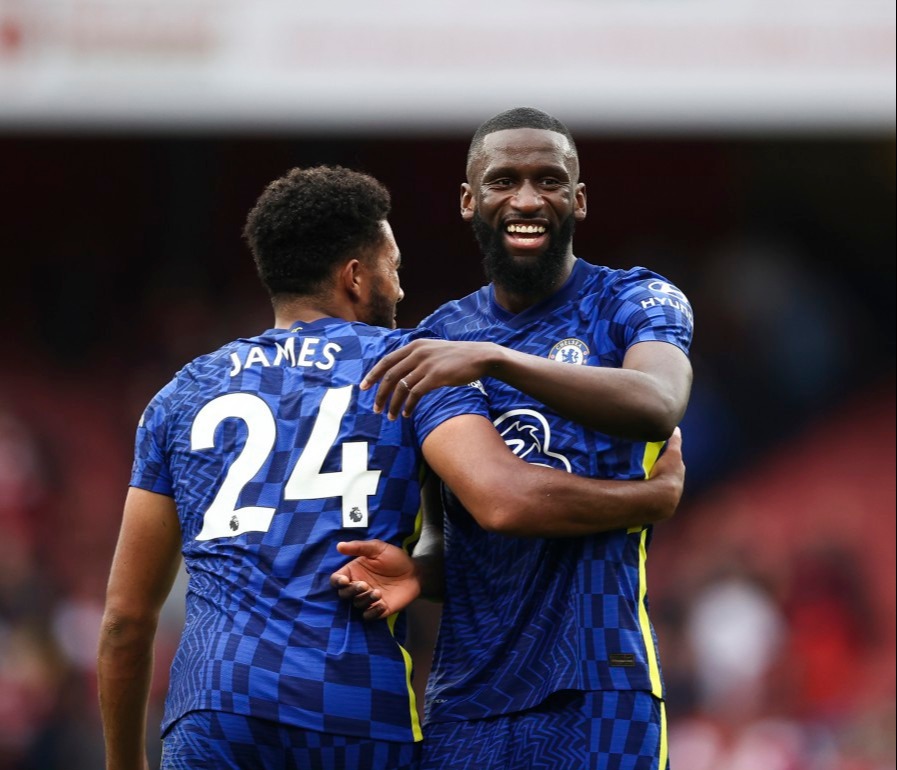 And with less than a year remaining on his contract, that is unlikely to change unless he signs a new deal.

His current situation has sparked interest from PSG, who could make a move for the centre-back according to French outlet Le10Sport.

Chelsea are reportedly yet to open talks with the defender over a new deal.

But Thomas Tuchel is keen to keep Rudiger at the club, and that means negotiations could begin soon.

Rudiger also attracted interest from Real Madrid and Tottenham over the summer.

The Blues have targeted Sevilla centre-back Jules Kounde as one of their transfer priorities too.

It is possible PSG will be able to entice Rudiger away on a free as a result, just as they did with Lionel Messi, Georginio Wijnaldum, Gianluigi Donnarumma and Sergio Ramos over the summer.

Rudiger is believed to be open to a move and could explore the options available to him before entering talks over a new Chelsea deal.

PSG have reportedly tried to sign the defender in the past and could try to entice him to the French capital once again.