The 28-year-old left Inter Milan for Stamford Bridge last summer in a bumper £97.5m move but he has hit the headlines over recent weeks following an interview he did in Italy. 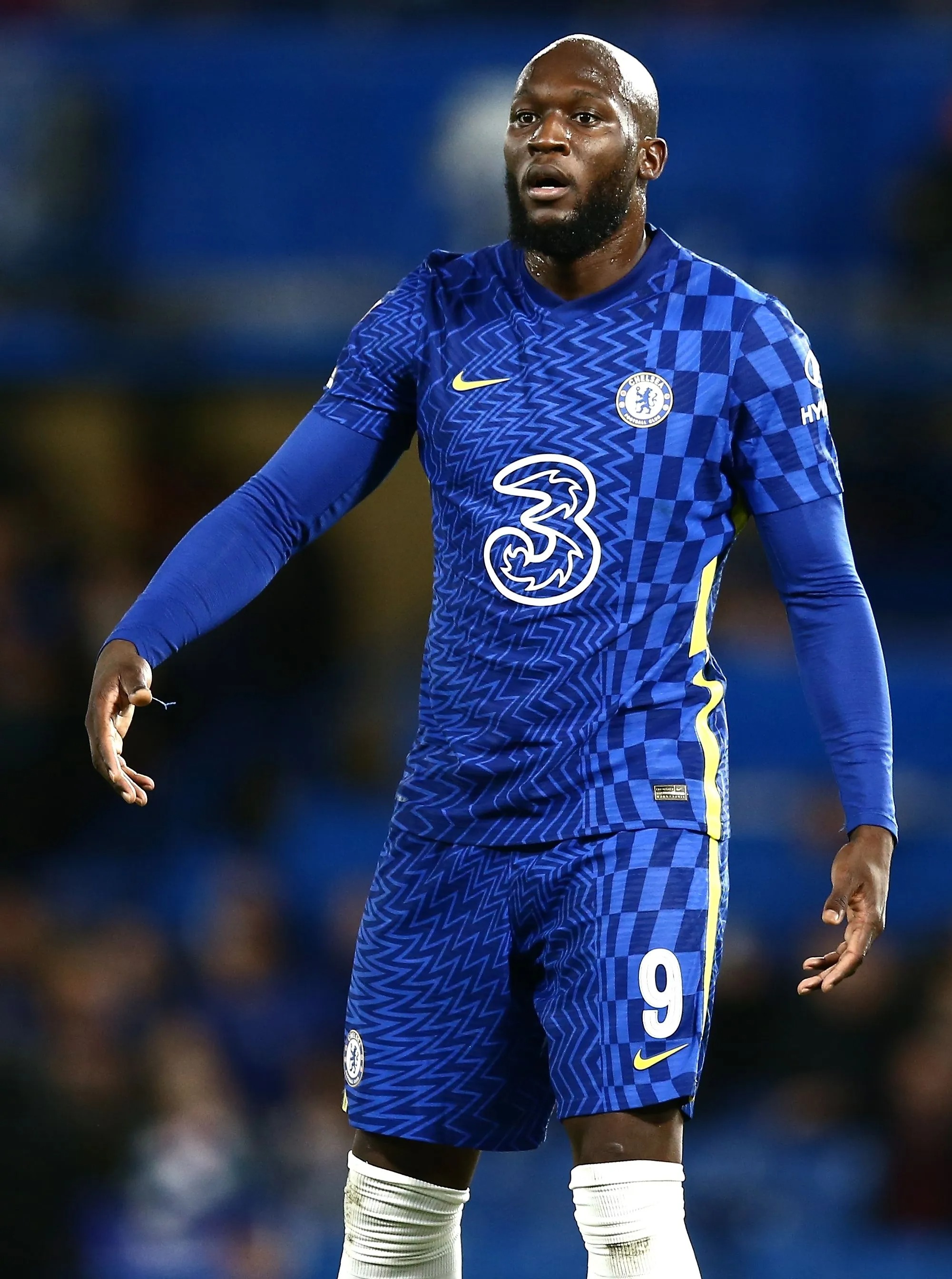 The striker was fined after revealing he was unhappy at Chelsea under boss Thomas Tuchel and he also declared his regret at leaving Inter as he vowed to return there while still in his prime.

Following a public apology, Lukaku has since returned to the starting XI after initially being dropped and he was back amongst the goals yesterday in the FA Cup win over Chesterfield.

He has struggled since rejoining Chelsea due to injury and has only scored five goals in 13 Premier League appearances.

Now a report from El Nacional claims the Blues owner Roman Abramovich, who is offering Tuchel his full support in the matter, is pondering a potential sale of the forward.

They also state that he is willing to sell should the club be able to recoup most of the money they forked out for him.

That has allegedly put a number of Europe’s top sides ‘on red alert’ – including PSG.

Betfair Exchange offer: Get £70 in FREE BETS for the horse racing this week

The Ligue 1 giants are resigned to the fact that Kylian Mbappe will be leaving Parc des Princes once his contract expires in June.

PSG president Nasser Al-Khelaifi is allegedly a huge fan of Lukaku and is considering him as a replacement for the Frenchman.

Les Parisiens have also been linked with a move for Manchester United’s Cristiano Ronaldo, but Lukaku is viewed as a more logical investment due to his age.