PARIS SAINT-GERMAIN are reportedly ready to sell Neymar this summer.

That’s after new sporting director Luis Campos deemed him replaceable should the price be right. 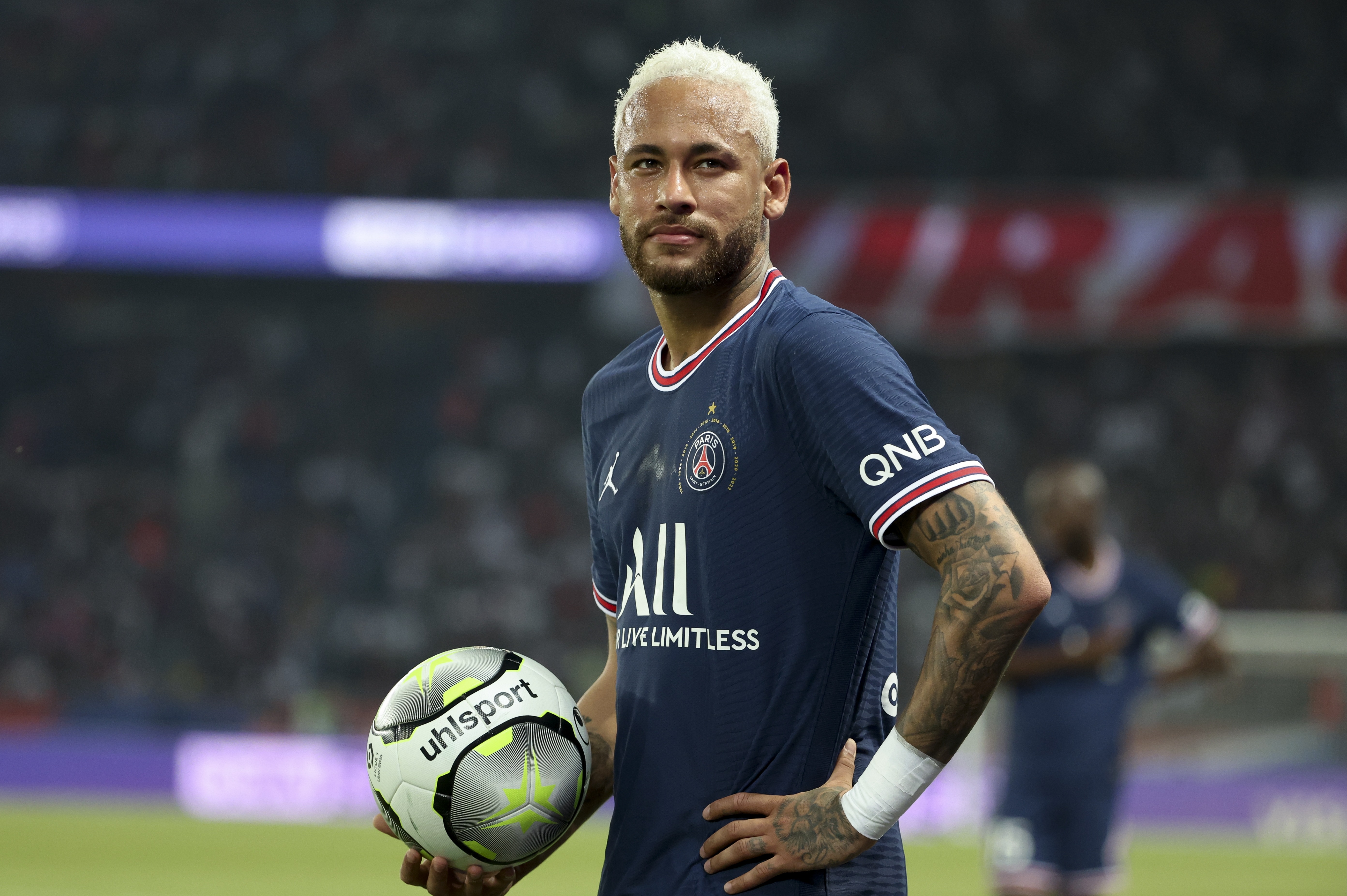 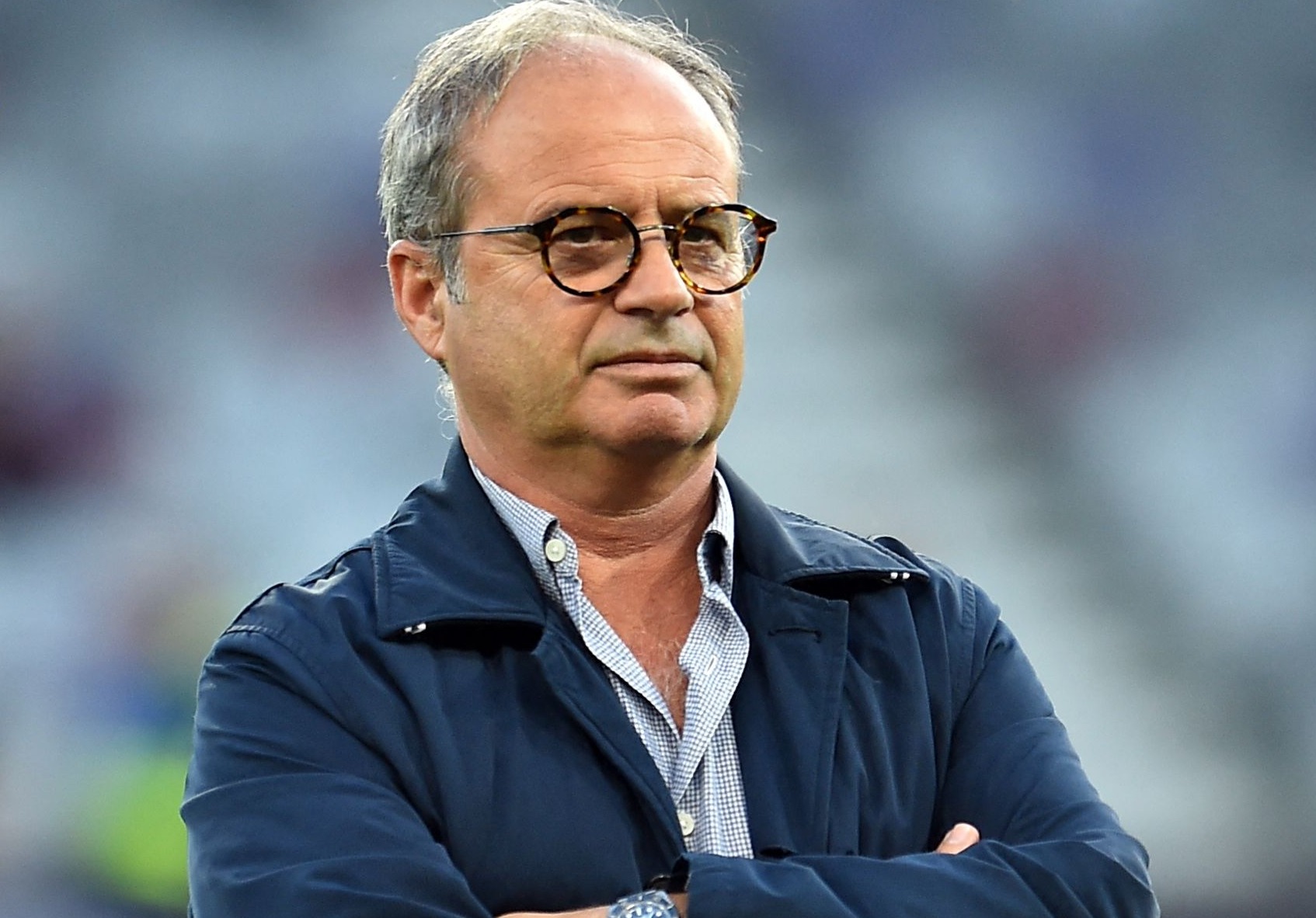 Foot Mercato claims Neymar, 30, faces an uncertain future in the French capital amid a summer of change.

And he is set to appoint Christophe Galtier ahead of Zinedine Zidane as Mauricio Pochettino’s successor.

It’s reckoned Campos and Galtier are planning on implementing a new 3-5-2 formation at the Parc des Princes.

And they are plotting bids for new signings accordingly, with the team built around Kylian Mbappe after his new contract.

And Inter Milan’s Milan Skriniar is wanted as the third centre-back alongside Marquinhos and Presnel Kimpembe.

The shift in formation should also get the best out of striker Lionel Messi and wing-back Achraf Hakimi, who both struggled in their debut seasons.

But it appears there will be no room for Neymar in the starting XI next term.

And the Brazilian is very much expendable should PSG receive a suitable offer.

Neymar remains the world’s most expensive player after joining the French champions for Barcelona for nearly £200million in 2017.

He has gone on to score 100 goals in 144 games for PSG, winning four titles and three French Cups in the process.

But Neymar has failed to lead PSG to their most desired trophy, the Champions League.

There have also been questions over his general fitness levels and commitment, with Neymar only making 30 appearances or more in all competitions just twice in five years.

Should Neymar leave, it could open the door for PSG to sign Bayern Munich’s Robert Lewandowski.

It could see Messi drop into a No10 midfield role.

But the Pole has his heart set on a move to Barcelona.