PARIS SAINT-GERMAIN star Angel Di Maria has denied he has agreed to join Juventus and says his wife will help him decide his next career step.

The former Manchester United winger marked his final PSG game with a farewell goal as he left the pitch in a flood of tears after being given a standing ovation last night. 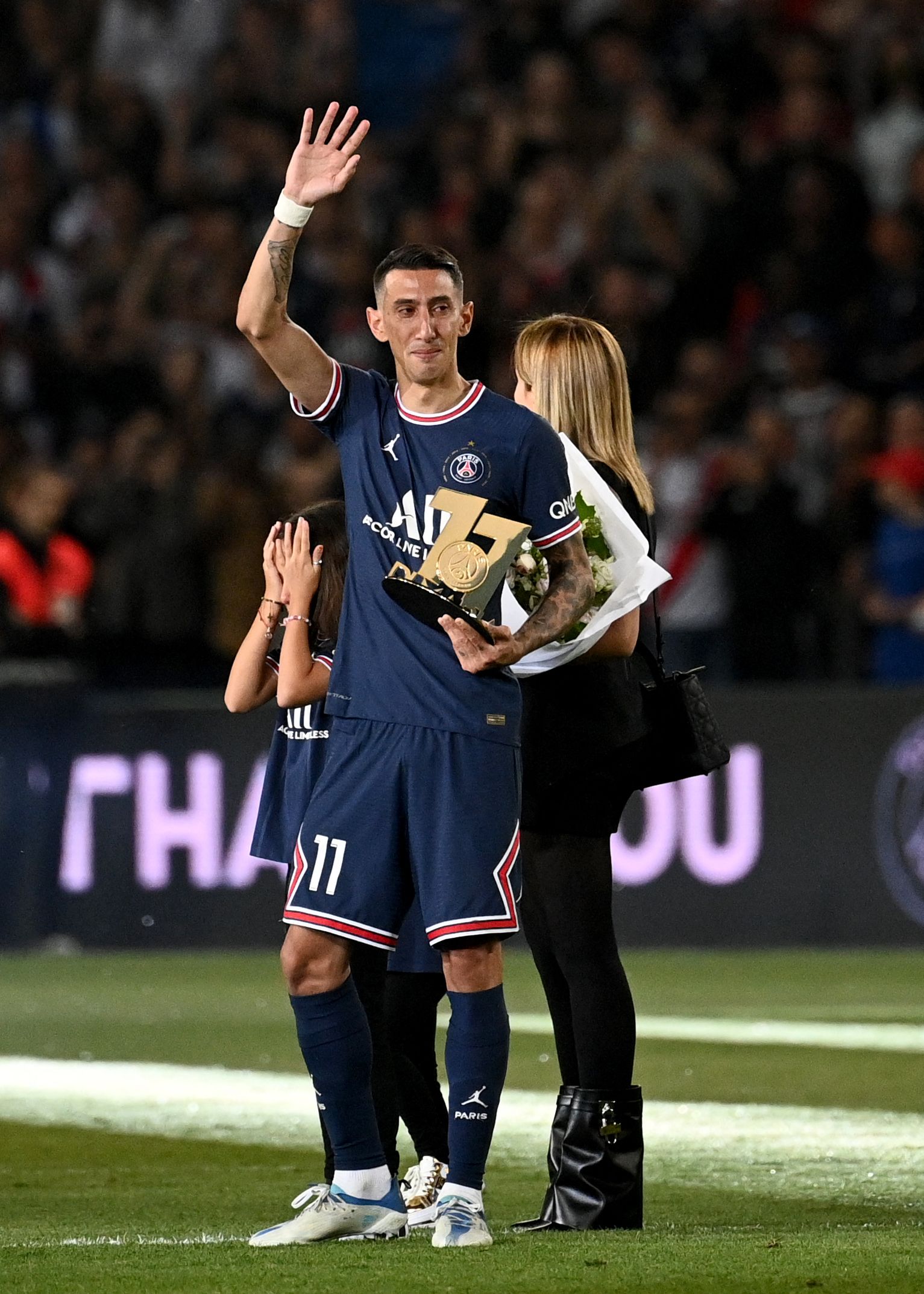 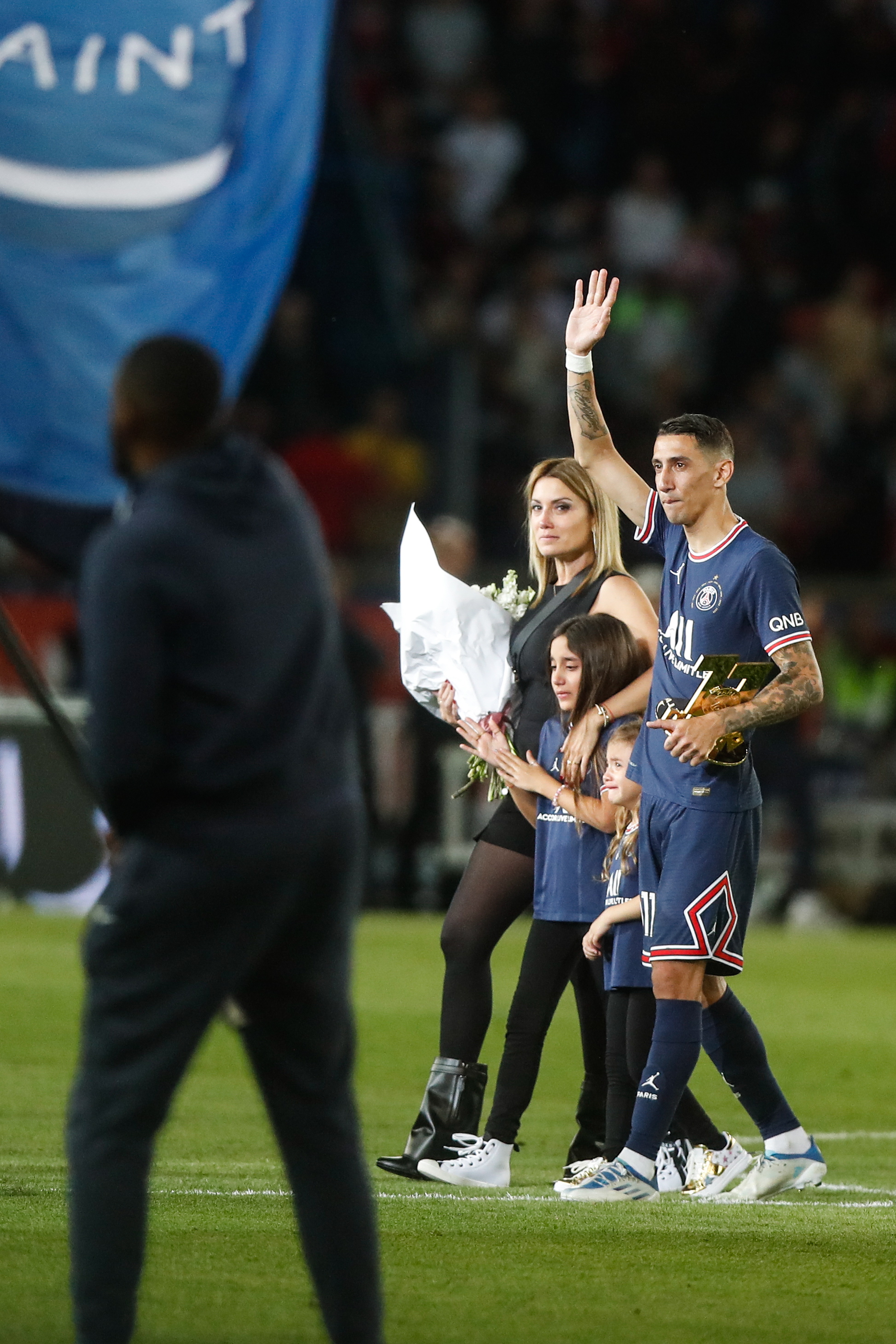 The 34-year-old got on the scoresheet in Saturday's 5-0 win against Metz as he picked up his fifth Ligue 1 winner's medal.

Di Maria will leave Parc des Princes as a free agent next month after Les Parisiens decided against triggering a one-year extension.

It was widely-believed that he was heading to Italy to link up with Juventus on an initial deal until 2023.

However, he has now dismissed that it a done deal and says he will be asking his wife and kids to help him decide his next step.

Di Maria said: “Juventus deal? No, no – I'm quiet, there's time, I have to think… it’s not just my decision.

“I've always thought of myself and my family. I’ll make the best choice for everyone – my two daughters, my wife and me.”

Di Maria scored the fifth in the rout against Metz to sign off his PSG career in the perfect fashion.

His teammates mobbed him after the strike, which was his 92nd goal in 295 appearances, before he received a standing ovation for the crowd as he was substituted with 15 minutes to go.

'Has he been frozen?'

His colleagues gave him a guard of honour as he made his way off the pitch as they each individually said their goodbyes.

Di Maria was reduced to tears as Neymar consoled him, while his wife Jorgelina Cardoso was also left visibly moved in the stands.

Commenting on his departure, PSG president Nasser Al-Khelaifi said: “Angel Di Maria has definitely [entered] the history of the club.

"He will be remembered by supporters as a player of impeccable spirit, who showed unwavering commitment to defending our colours.”

BIG FINALE LIVE: Stay up to date with all the Premier League final day action in SunSport's live blog