The Al-Duhail striker, 24, made history earlier this week by completing the ultra-rare treble. 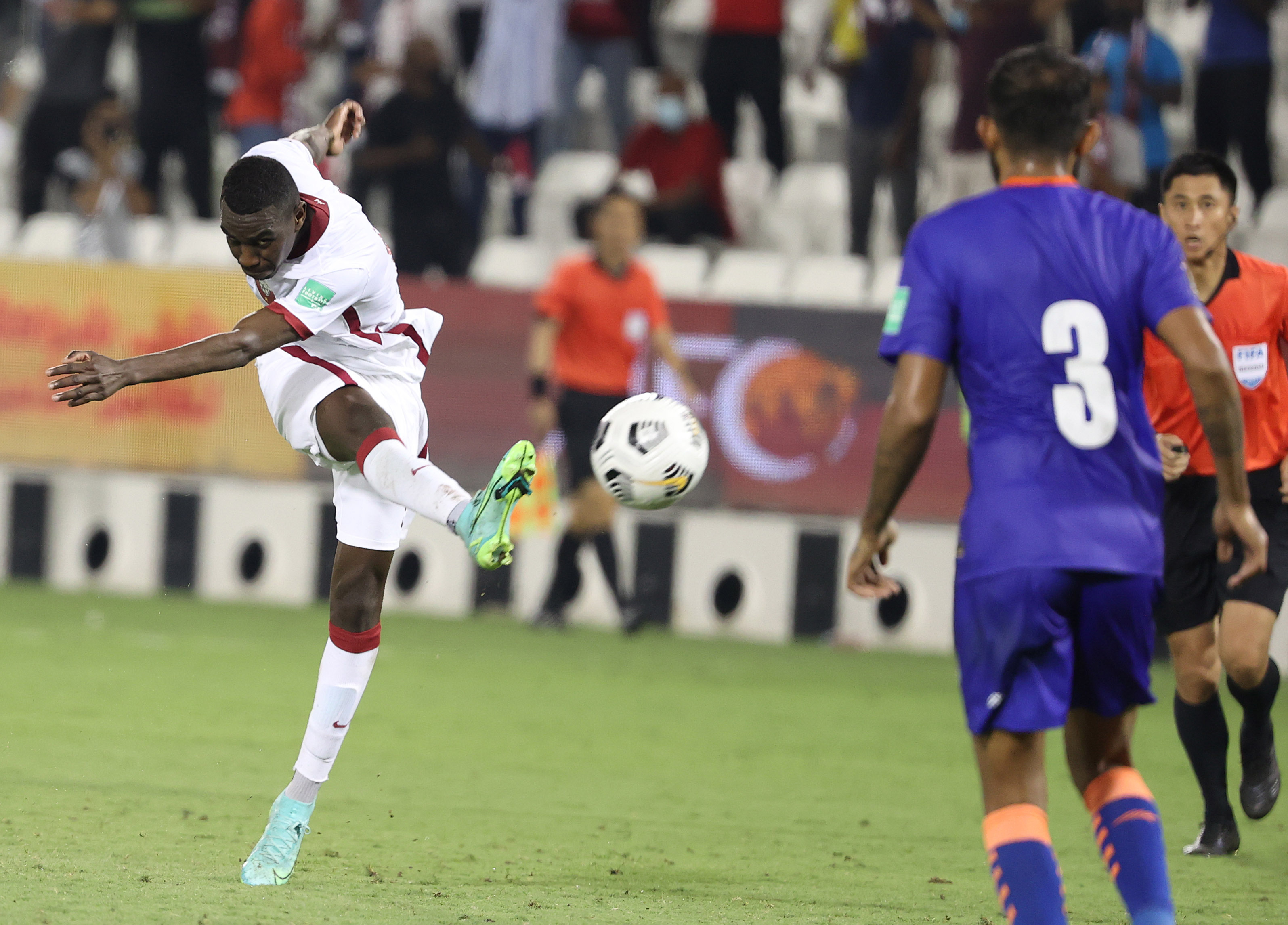 The Qatar ace has now scored in the biggest international continental tournaments in Asia, South America and North-Central America.

But it's his performances since 2019 that have really caught the eye.

That year, Ali blasted NINE goals at the Asian Cup to win the title – beating Japan 3-1 in the final.

A few months later, Qatar accepted the invitation to take part at the Copa America – taking on Colombia, Argentina and Paraguay in the group stage.

Qatar failed to win as they were sent home early, but did snatch a 2-2 draw with Paraguay – with Ali on the scoresheet.

Fast forward to the present and the nation are taking part in the Concacaf Gold Cup, along with the best teams in North America, Central America and the Carribean.

Qatar played their first match of the group stage this week – a 3-3 draw with Panama.

The Gulf nation THRICE took the lead, only to be pegged back every time, ultimately settling for a point.

Ali scored Qatar's second on the day to become the first player to score in the Gold Cup, Copa America and Asian Cup.

He will now attempt to extend his major tournament scoring spree next year, as Qatar host the 2022 World Cup.