HORSE racing continues to lurch from one cock-up to another.

Many in the industry were horrified last week when Irish chiefs reduced a ban for disgraced trainer Stephen Mahon – despite widespread abuse of his horses. 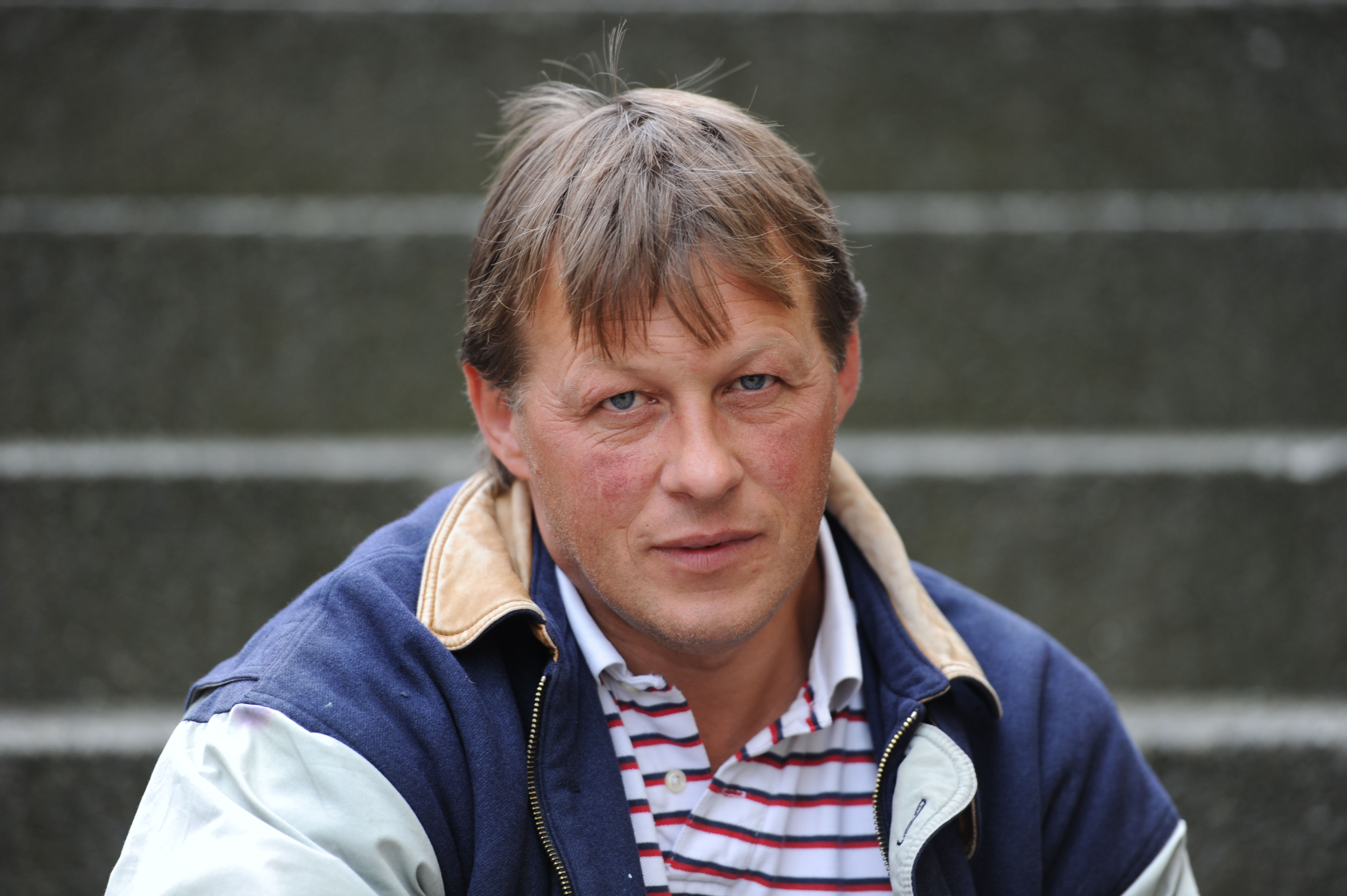 Officials inspected Mahon’s Galway yard in April and what they encountered was a house of horrors.

They discovered eight-year-old mare Geoffrey's Girl alone in her box with a ‘catastrophic’ injury to her lower leg.

It was unclear how long she had been carrying the injury, but she was humanely put down.

Seven horses were found in a field and said to be ‘inadequately cared for’, with one of them completely emaciated.

Paddy Power: New customers only. Place your FIRST bet on any sportsbook market and if it loses we will refund your stake in CASH. Max refund for this offer is £20. Only deposits made using Cards or Apple Pay will qualify for this promotion. T&Cs apply. 18+ BeGambleAware.Org

Mahon was also found to have neglected another horse who was left out in a paddock ‘in pain with a chronic and obvious injury’.

This isn’t the first time Mahon has been caught neglecting horses in his care.

In 2008, one of his horses was so badly starved that they were found to have eaten away at their own legs.

If you aren’t banning him for life after the first offence, then surely you are after the second?

The ultimate home for all your racing needs.

Number one for tips, betting offers and news – as well as full racecards and an interactive results and odds comparison service.

But at least he won’t be within a mile of a racehorse during his suspension, right?

Wrong. The Irish Horseracing Regulatory Board (IHRB) are happy for him to continue making a living working with the same animals that he has so horrifically mistreated over the years.

So he recently took a job as head lad to trainer Pat Kelly – who rose to fame on the back of classy chaser Presenting Percy.

Kelly runs a secretive operation and refuses to speak to the media – though he did hit the headlines in 2018 after one of his horses tested positive for the banned substance cobalt.

Kelly and Mahon sound like they’re made for each other.

No sooner had he started his new job, Mahon began behaving in an intimidating manner towards on-course vets at Tipperary in July.

He allegedly interfered when a vet tried to take a post-race urine sample from a horse that Mahon previously trained – and he refused to wear a face mask when challenged, ignoring strict Covid protocols.

This is a man who has repeatedly abused his horses and quite clearly has zero respect for authority – yet the IHRB will allow him back into the training ranks in 2024. It beggars belief.

It’s the latest PR disaster to hit racing this year after the shocking Gordon Elliott saga and the Panorama exposé.

Racing hasn’t so much spent the past year shooting itself in the foot but jumping from landmine to landmine.

If the sport is to have any sort of future, the general public need to be convinced that there are no issues with horse welfare and that any breaches will be met with zero tolerance.

The BHA at least are clear about the direction the sport needs to take, as they launched a new welfare programme in February 2020.

But what are the Irish thinking? If the sport is serious about cleaning up it’s image, you cannot allow offenders like Mahon multiple chances.

It sends out completely the wrong message.

GARY Bardwell won the Leger Legends race at the eighth time of asking at Donny on Wednesday.

The 52-year-old retired in 2003 with over 500 winners to his name – but he said victory in the charity race was right up there.

The annual Legends race is great fun and got me thinking – wouldn’t it be interesting to have some sort of veterans’ jockeys series? We have races for veteran horses after all.

These old guys and gals may have hung up their riding boots, but they never lose their competitive edge.

There could be some razzmatazz and a points format – a la the Racing League – with all money raised going to the Injured Jockeys Fund. I’d tune in!

THE jumps season will be back before you know it, and so will top jockey Davy Russell.

The Gold Cup and Grand National-winning rider suffered a horrendous injury in a fall at Limerick in October.

He broke and dislocated several vertebrae in his neck – ruling him out of the entirety of last season and threatening to end his glittering career.

But Russell, 42, has grinded through his rehab and will get back in the saddle for the first time in 340 days at Downpatrick on Friday.

Jumps racing is a better place with Russell doing his thing, so it’ll be great to have him back this winter.