RAHEEM STERLING insists England are not afraid of facing the best ahead of the Euro 2020 last-16.

The Manchester City star headed the only goal of the game last night to help his country seal victory over Czech Republic. 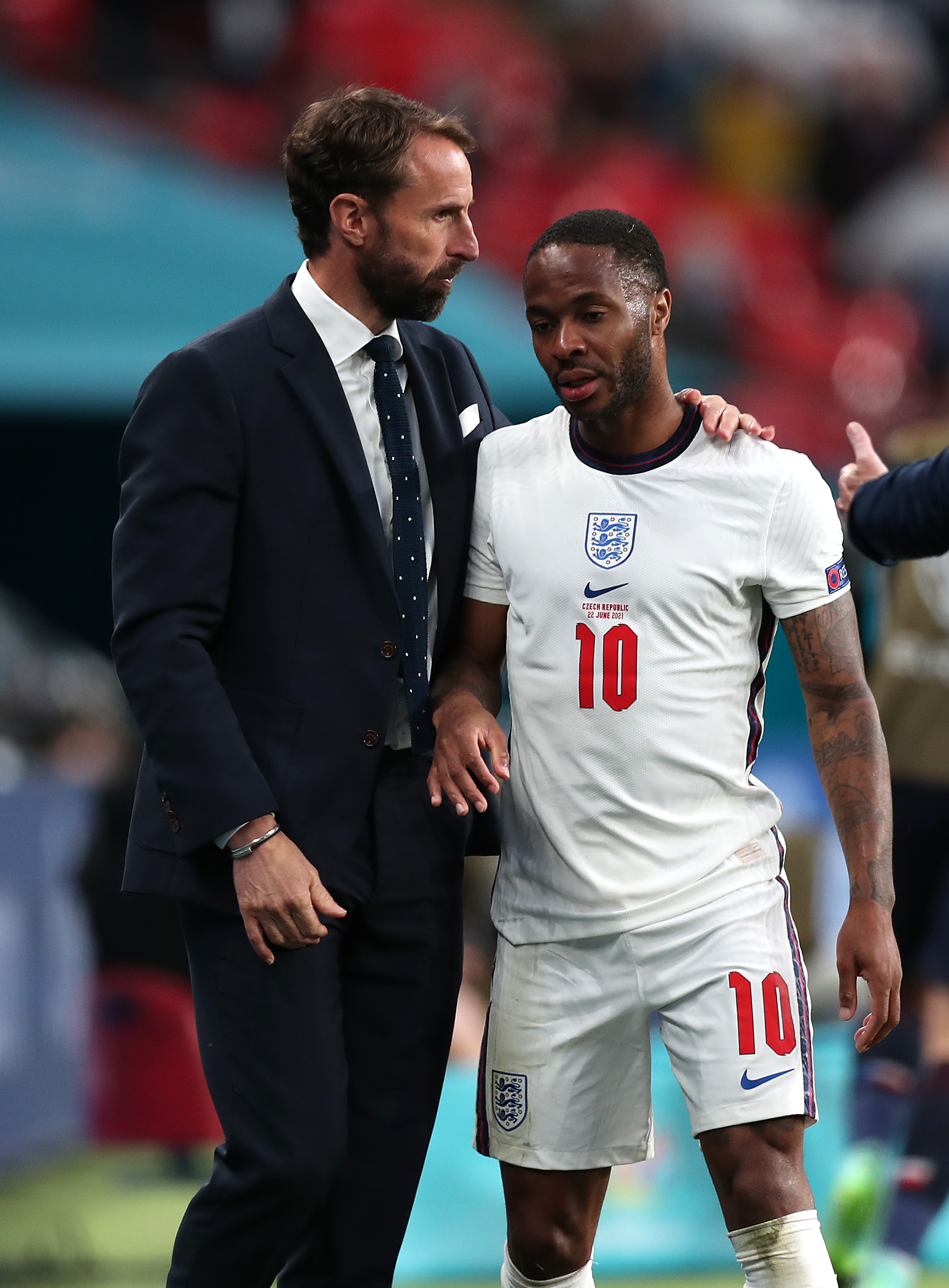 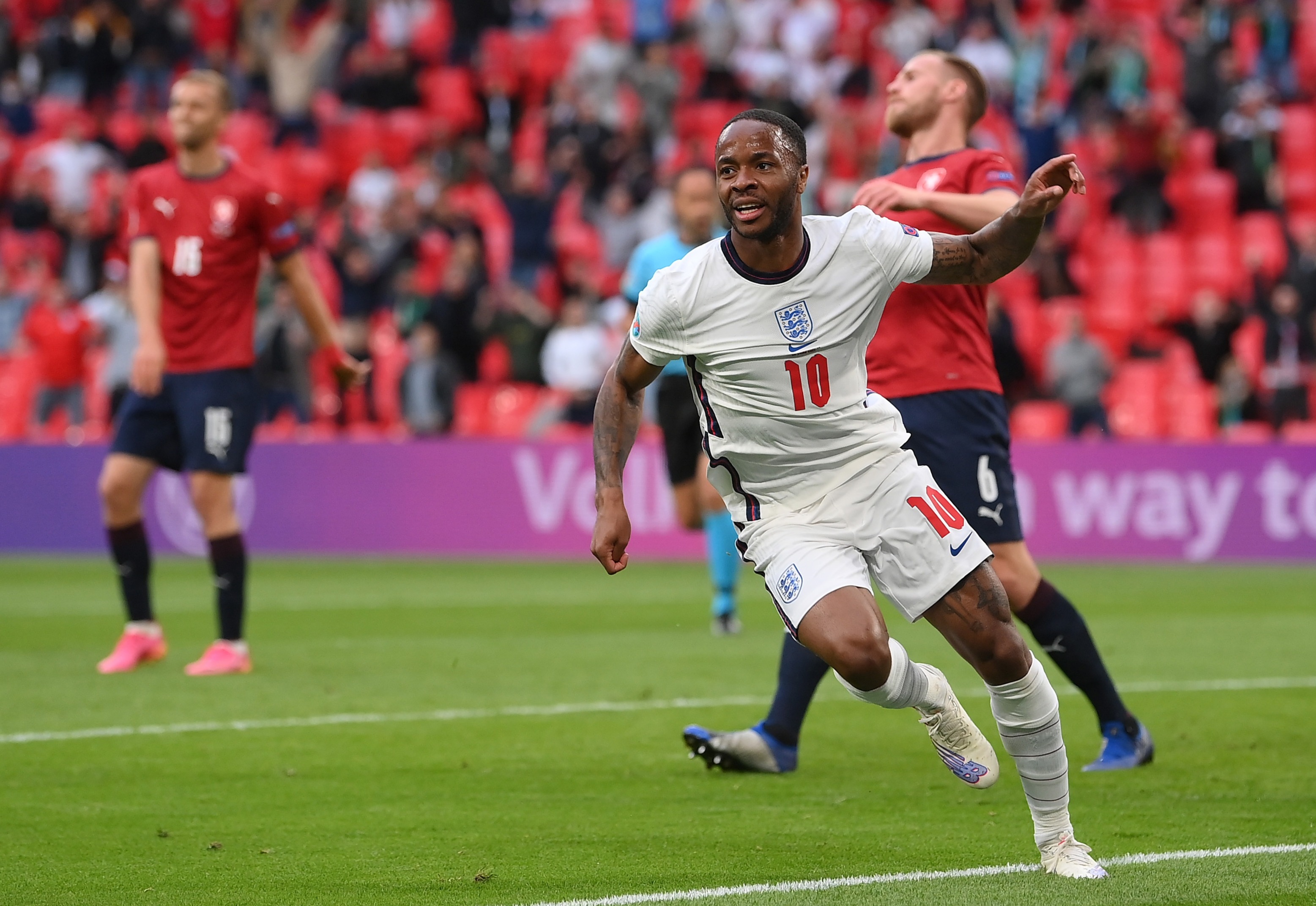 That result means the Three Lions topped Group D – which could set-up a difficult task next Tuesday.

But after grabbing his second goal of the tournament yesterday, Sterling says he and his team-mates are not fazed by the potential tough challenges that may be ahead.

The 26-year-old told ITV Sport: “At some point you're going to have to face the best teams and that's the whole point of a tournament, to challenge yourself.

“Our objective from the beginning was to win the group.

“People were disappointed in the Scotland game but we didn't concede and that's the most important thing.

“We kept the ball better today, there was more attacking option and we got in the gaps really well and played some really good football at times.”

Both Jack Grealish and Bukayo Saka were handed opportunities to shine last night at Wembley by Southgate.

And they were both involved as the Arsenal ace begun the move that led to Grealish crossing for Sterling to nod home.

Sterling added: “They got in the pockets really well, they were positive and it's really great to have these players around you that can create goals.

“Different players are needed for different matches and the two that came in today and Jordan (Henderson) are really important for what we needed to do.”