ADIL RASHID would love another crack at his new job as England’s opening bowler.

Wrist-spinner Rashid was handed the new ball on Friday for the first time in 159 international white ball matches. 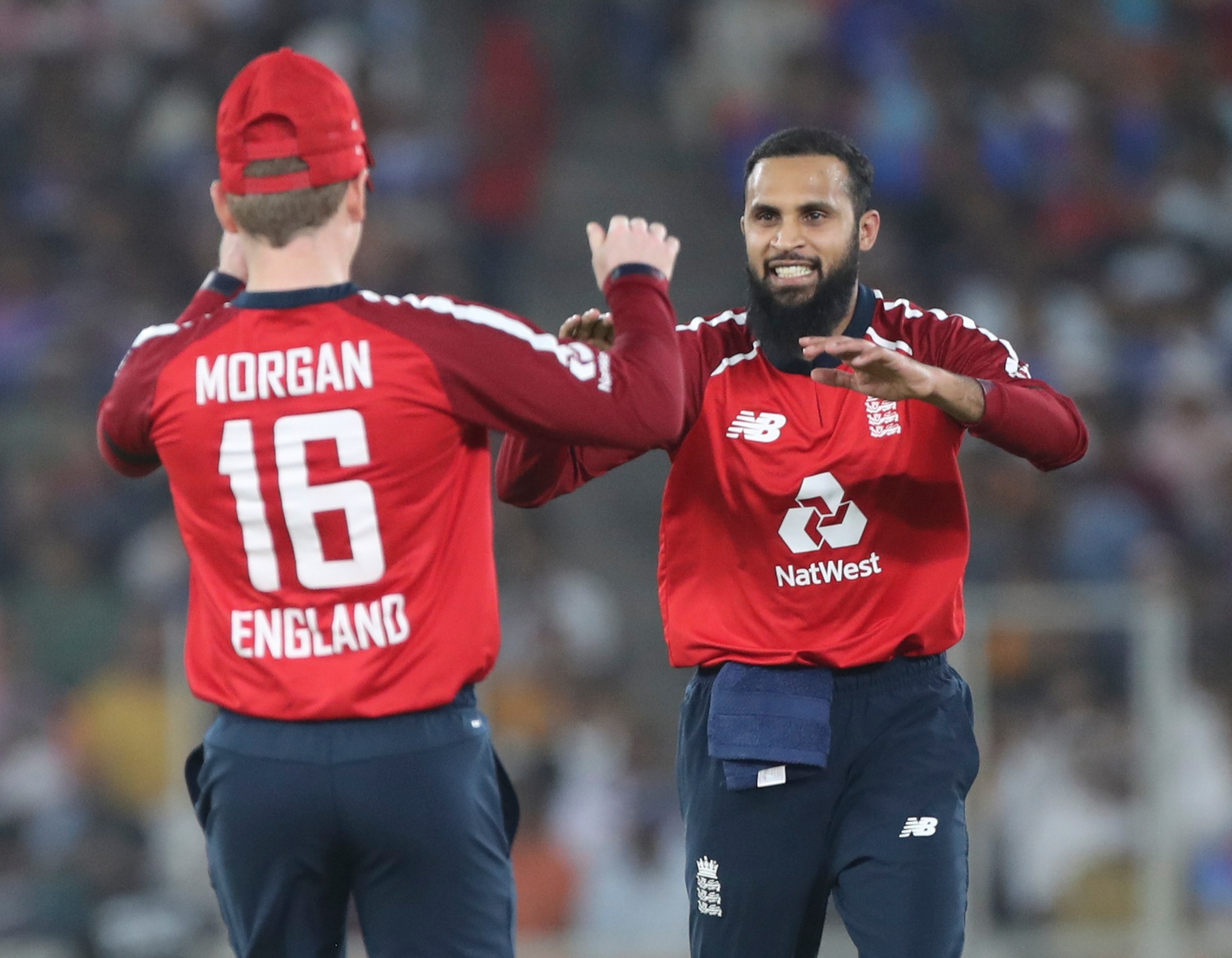 The plan worked like a dream. His opening over went for just two runs and then, in his second, he dismissed Virat Kohli for a duck.

Rashid’s wizardry played a big part in restricting India to just 124-7 and allowing England to record a crushing eight-wicket victory in the first T20 match.

With captain Eoin Morgan loving to keep people guessing, it is quite likely Rashid will resort to his familiar role bowling in the middle overs in game two today (Sun).

Certainly, starting against the wiles of Rashid at one end and the raw pace of Jofra Archer at the other presents quite a handful for opening batsmen.

It is definitely an option for England in the Twenty20 World Cup in India in October and November.

Rashid, 33, said: “Getting the new ball was something new for me. I’d been working on it for the previous couple of days and hopefully it’s something I can do again depending on the game situation.

“It’s all about what the captain needs from myself and for the team. But it’s good to practice with a new ball, I’m trying to focus on every part of my game. 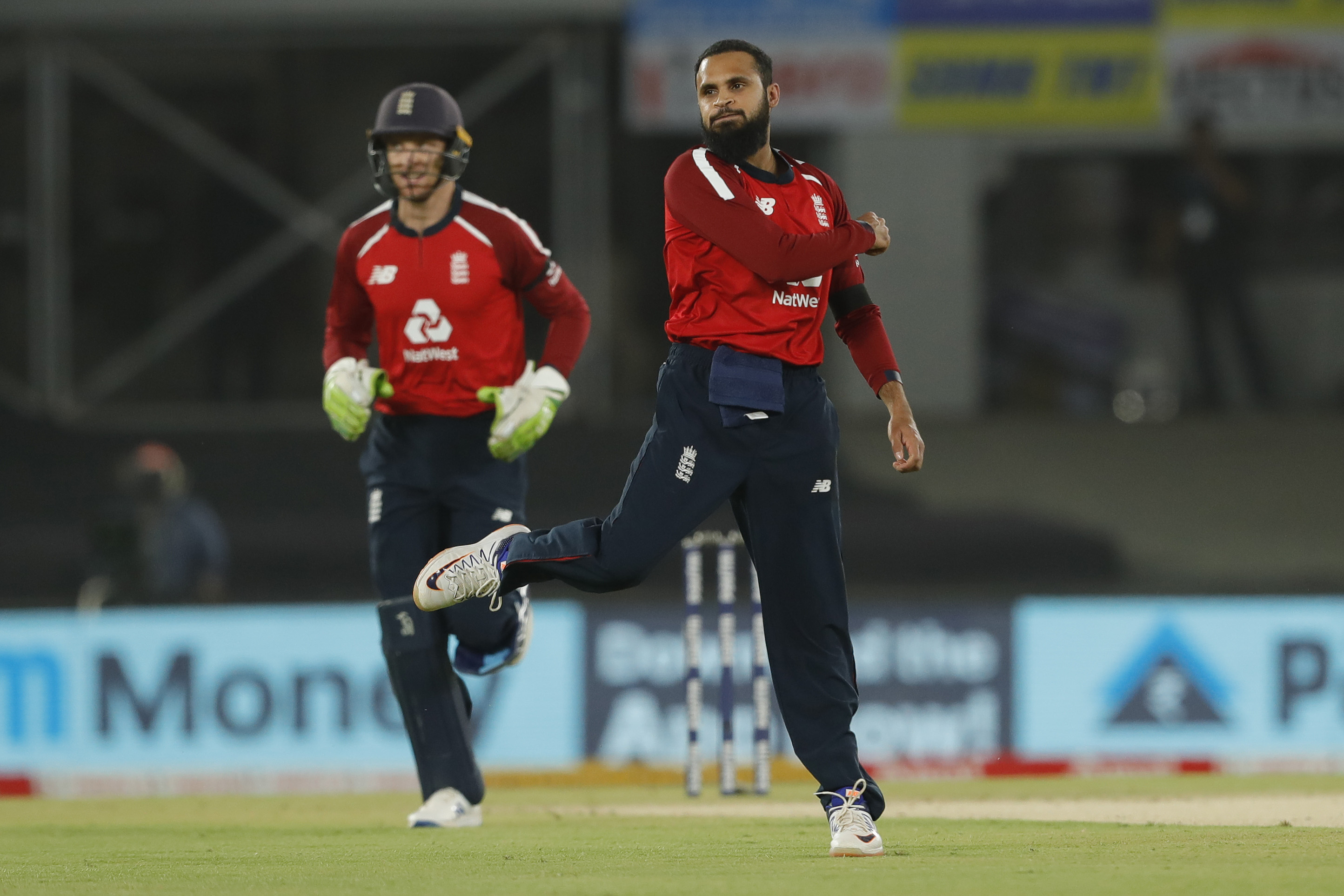 “I used the new ball a bit back in 2010 for Yorkshire and in the Big Bash. It can be a trend but you have to look at the team, pitch, conditions.

“It’s completely different bowling with the new ball. There are only two fielders out and the batsmen will come a lot harder. There are a lot more scoring options and you need to be clever. It’s something I’ll cherish and keep in my armoury.”

Rashid added: “Having Eoin as captain helps a lot. He has a presence and seems very simple, very positive. His biggest strength is that he doesn’t really show emotion.

“If things are not going well for the team or a bowler or a batsman, you’ll never see him down or waving his hands around. Or, if they’re going well, you won’t see him really excited.

“Being level-headed is a big factor and stands him out as a leader. I’ve known him since 2009. The more confidence he had in me, the more our relationship grew. We don’t have disagreements over field placings because I fully trust what he says.”

Considering he is one of the best T20 bowlers in the world, it was surprising that Rashid was not picked up in last month’s Indian Premier League auction. His big mate Moeen Ali collected a £592,000 deal.

Rashid says he is relaxed about missing out on a financial bonanza and happy to continue playing limited-over matches for England and Yorkshire. 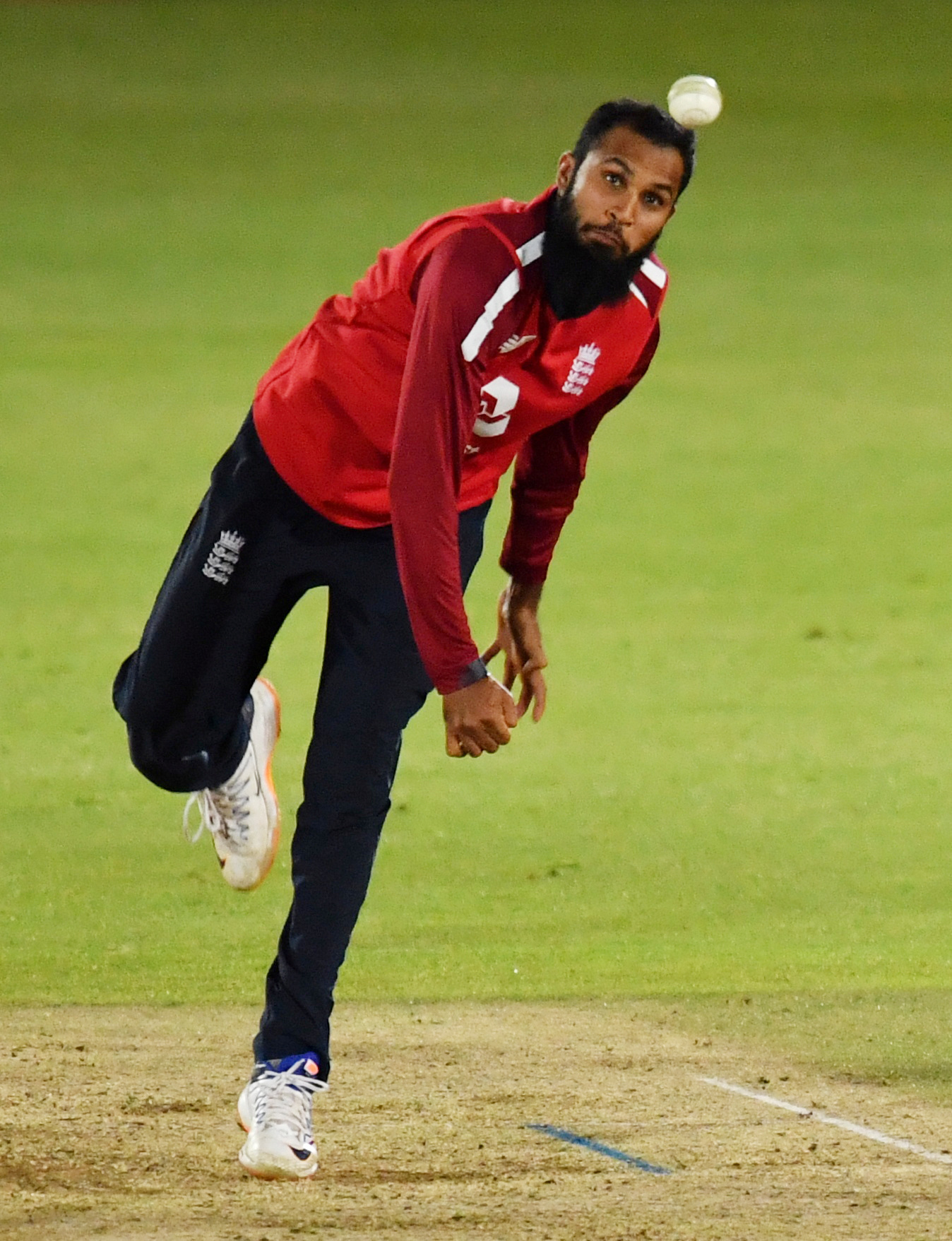 Test cricket is not on his agenda right now.

“My shoulder injury has been about for a year or two. It’s got better but I don’t know if I can bowl those long spells of 15, 20 or 30 overs that are necessary in Test cricket. That’s something that needs to be weighed up.”