RAUL JIMENEZ was named in Wolves' starting XI for their pre-season clash against Crewe in the striker's first game following a horror fractured skull eight months ago. 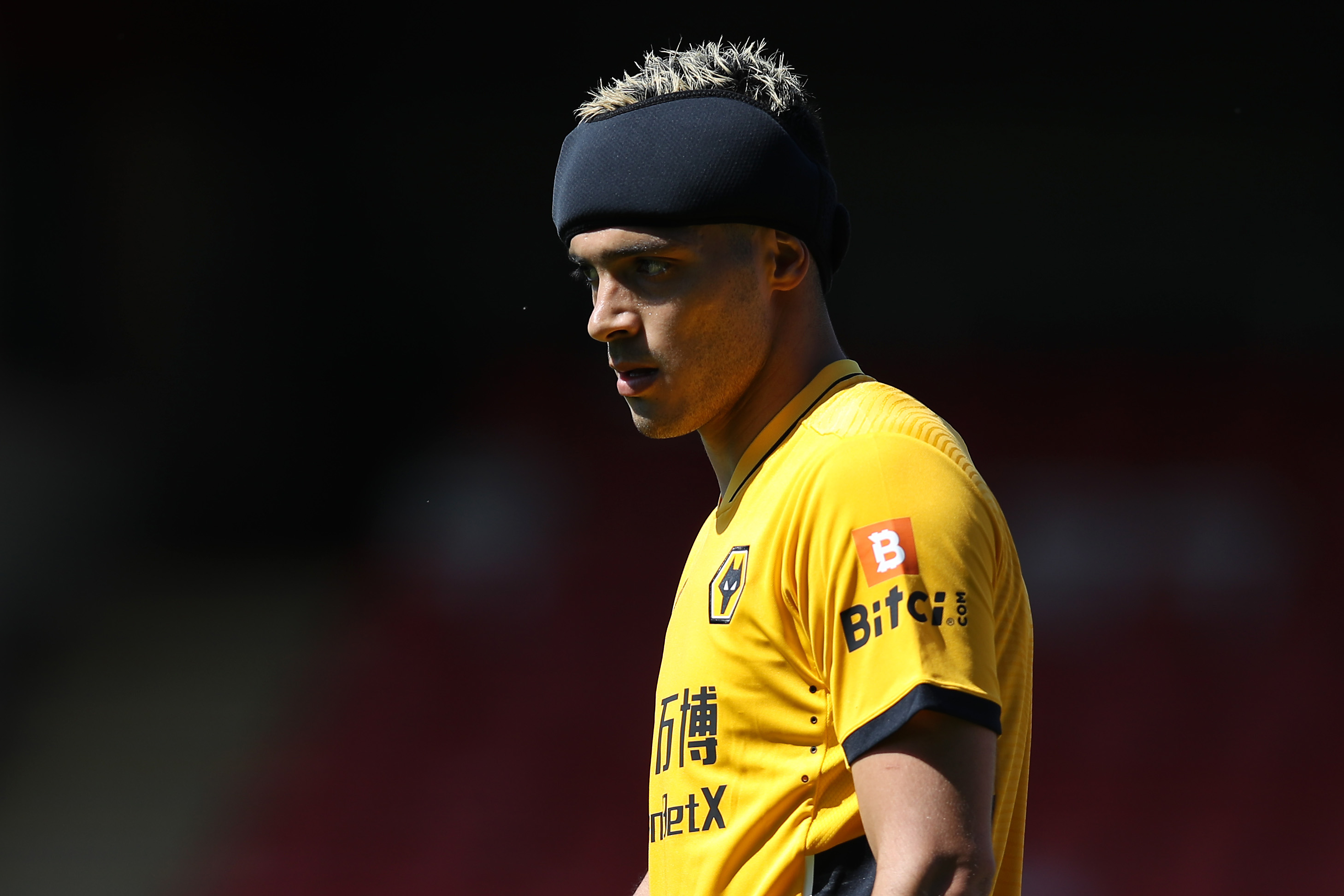 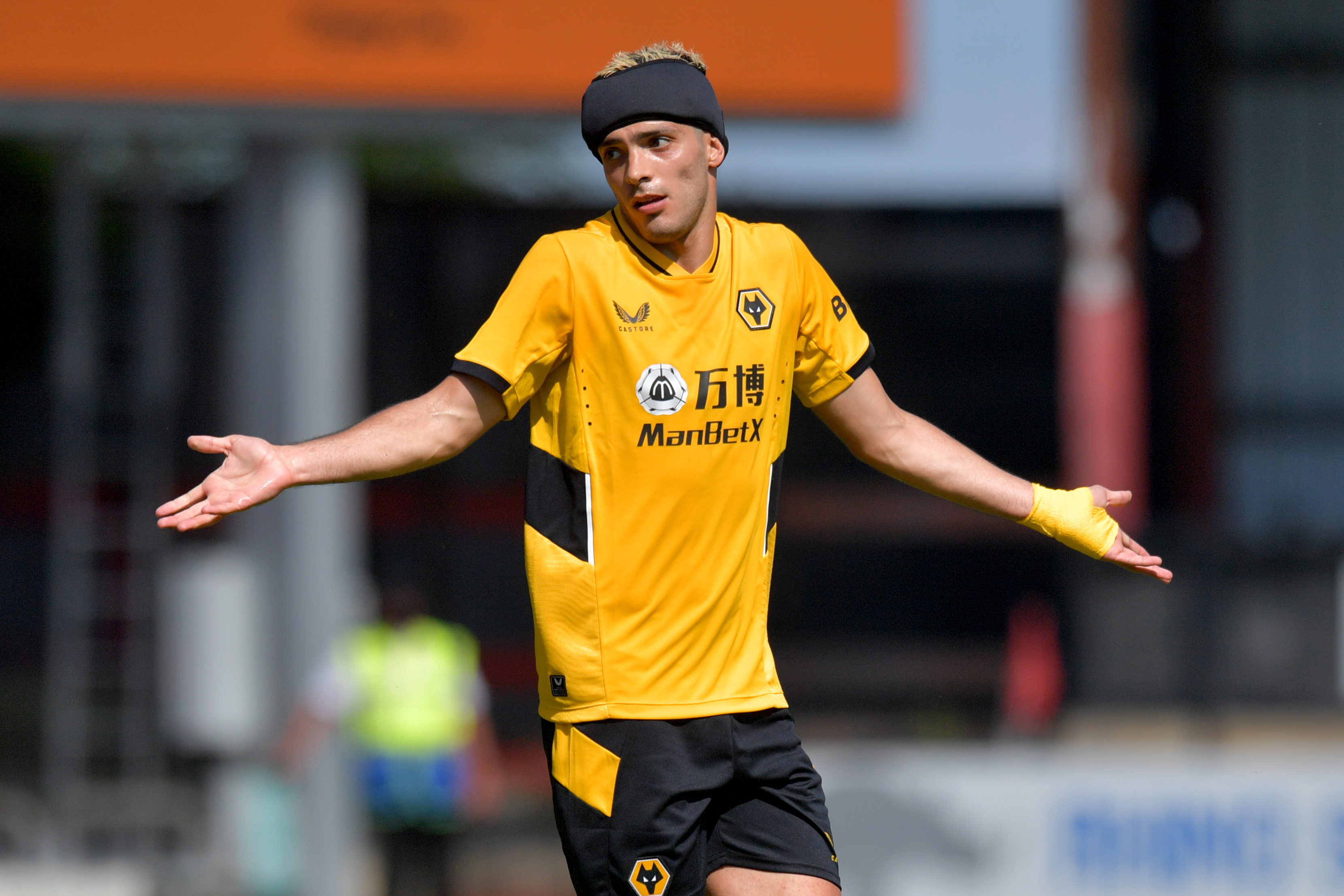 At the time it was feared Jimenez may never player again.

He underwent surgery and has been left with a sizeable scar – with tests showing no lasting damange earlier this year.

And in a heartwarming appearance, the striker started Wolves' pre-season friendly against Crewe on Saturday afternoon.

In Bruno Lage's first game in charge of the Premier League side, Jimenez led the line alongside Fabio Silva and Barcelona loanee Francisco Trincao.

Jimenez returned to training in March and was given the green light to head the ball again in May.

The Premier League have given the striker permission to wear a protective headband, with the player likely to use it for the rest of his career.

The striker joined Wolves from Benfica initially on loan in 2018 before the deal was made permanent a year later for £33million. 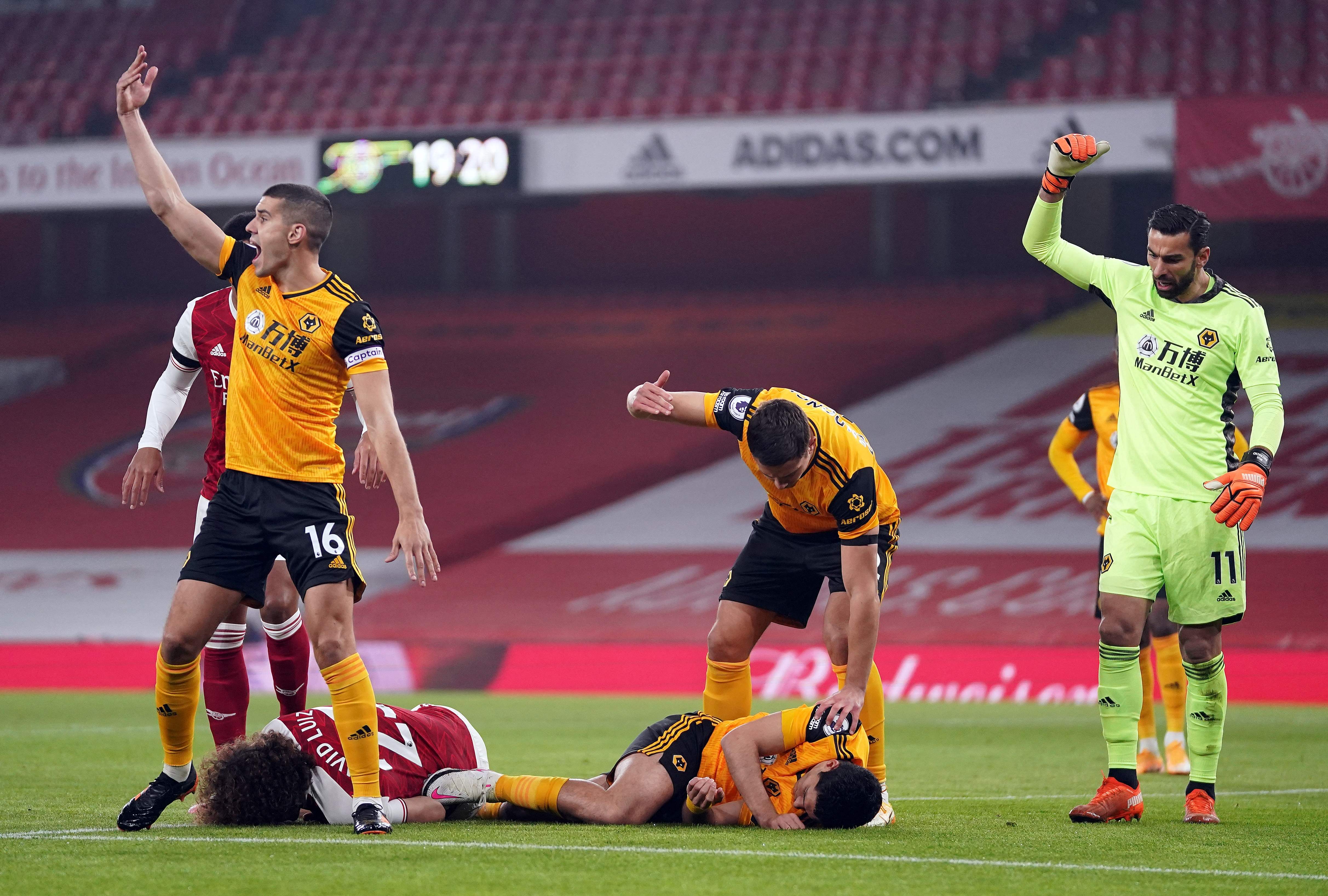 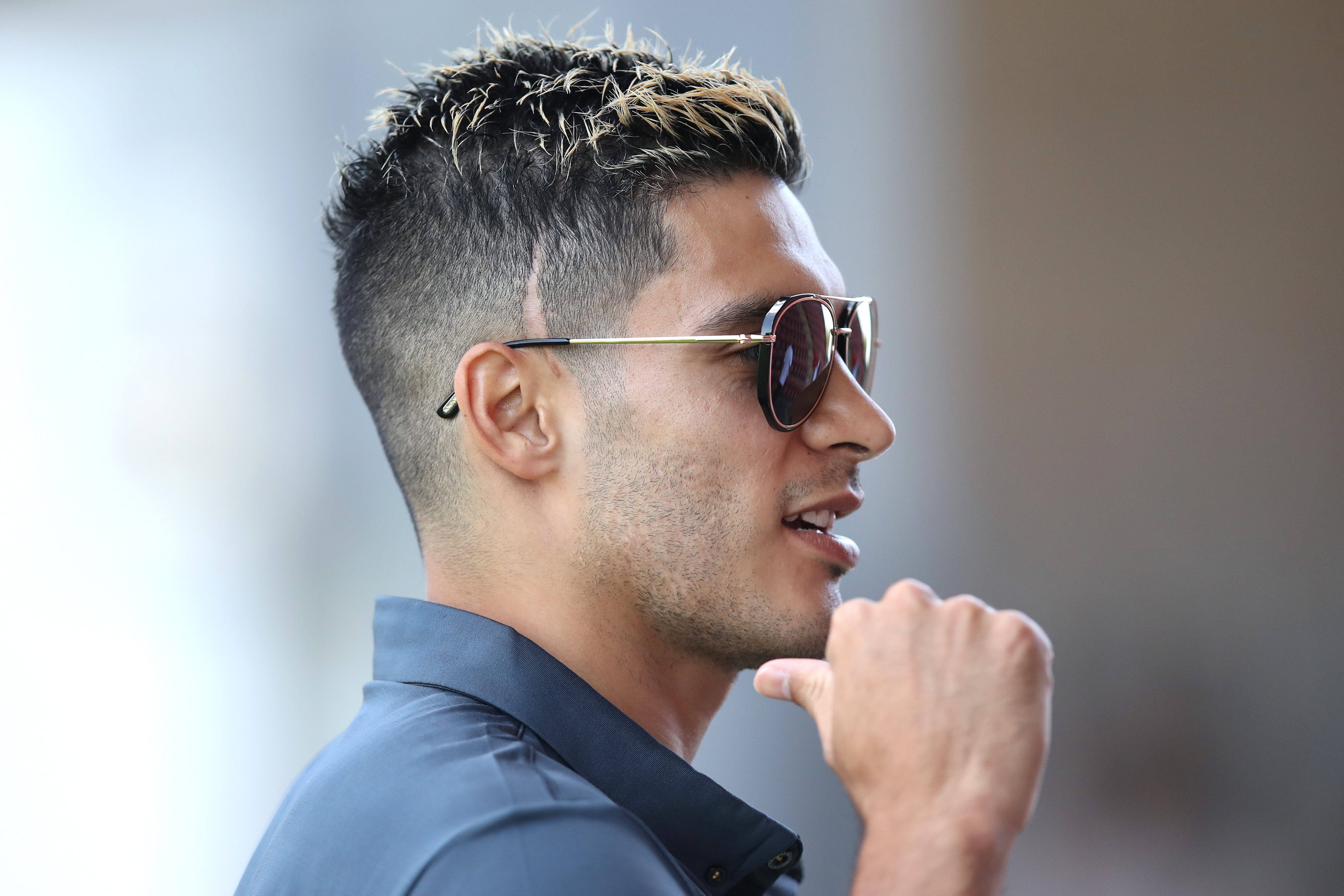 The forward had scored four goals in ten Premier League games prior to his horror injury last season.

And Jimenez's return will be a huge boost to Wolves, who failed to score in 12 of their 38 matches last season – ultimately leading to Nuno Espirito Santo's departure.

Should Jimenez make it through his return with no side-effects, it's likely he'll play a crucial role in 2021-22.