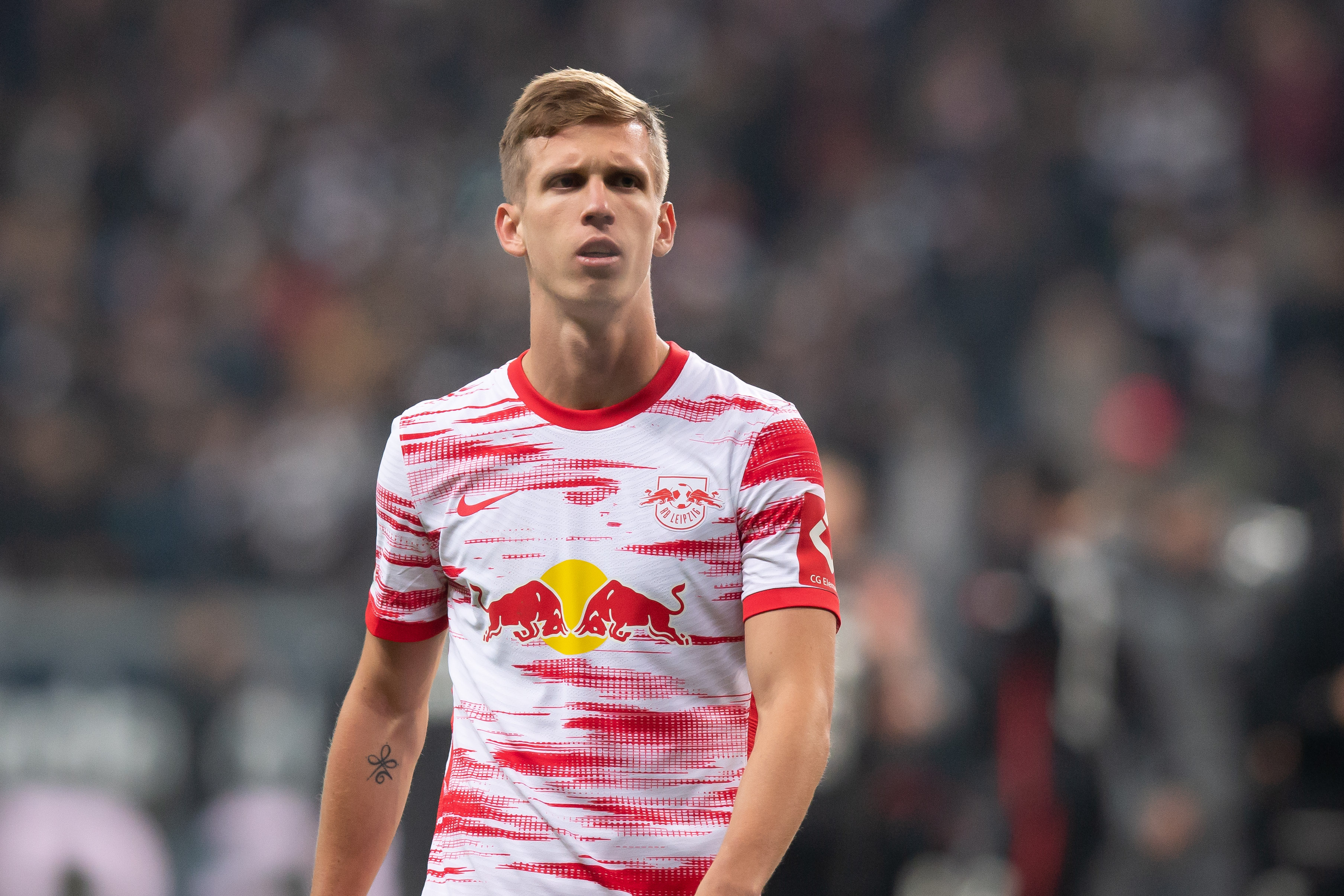 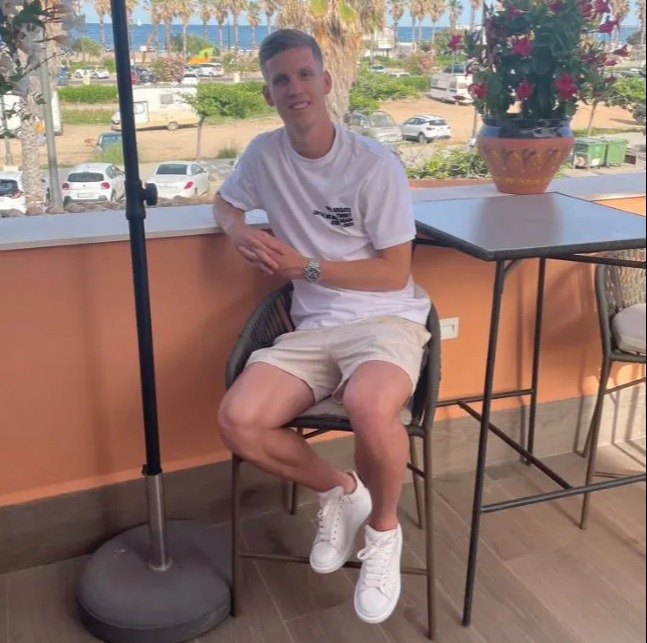 Olmo, 24, was in town for his summer holidays after playing for Spain in the Nations League.

The playmaker, who posed with the watch the day before on Instagram, and his brother were followed by two thugs as they left a hairdresser around 9pm.

Olmo was then approached by the pair before having his Rolex “violently snatched” in the middle of the street.

But the terrifying incident did not end there.

Olmo’s brother pursued the thieves as they fled into a getaway car.

The sibling grabbed onto the vehicle as it sped off.

But he was unable to cling on and was thrown into the road.

An ambulance was then called for Olmo’s brother, who suffered “minor injuries”.

PLEASED TO SEE US, JACK?

And the pair filed a report with local police in the slim hope of recovering the expensive watch.

Olmo, a former Barcelona La Masia prodigy, has been with German giants Leipzig for two-and-a-half years.

And Olmo was also in Ole Gunnar Solskjaer’s sights before his Manchester United sacking.