GARETH BALE'S latest injury blow has hammered home the reality that he will be stuck at Real Madrid next season, according to reports in Spain.

Tottenham have confirmed a calf problem will keep Bale out of action in a fresh blow to his loan spell at the club. 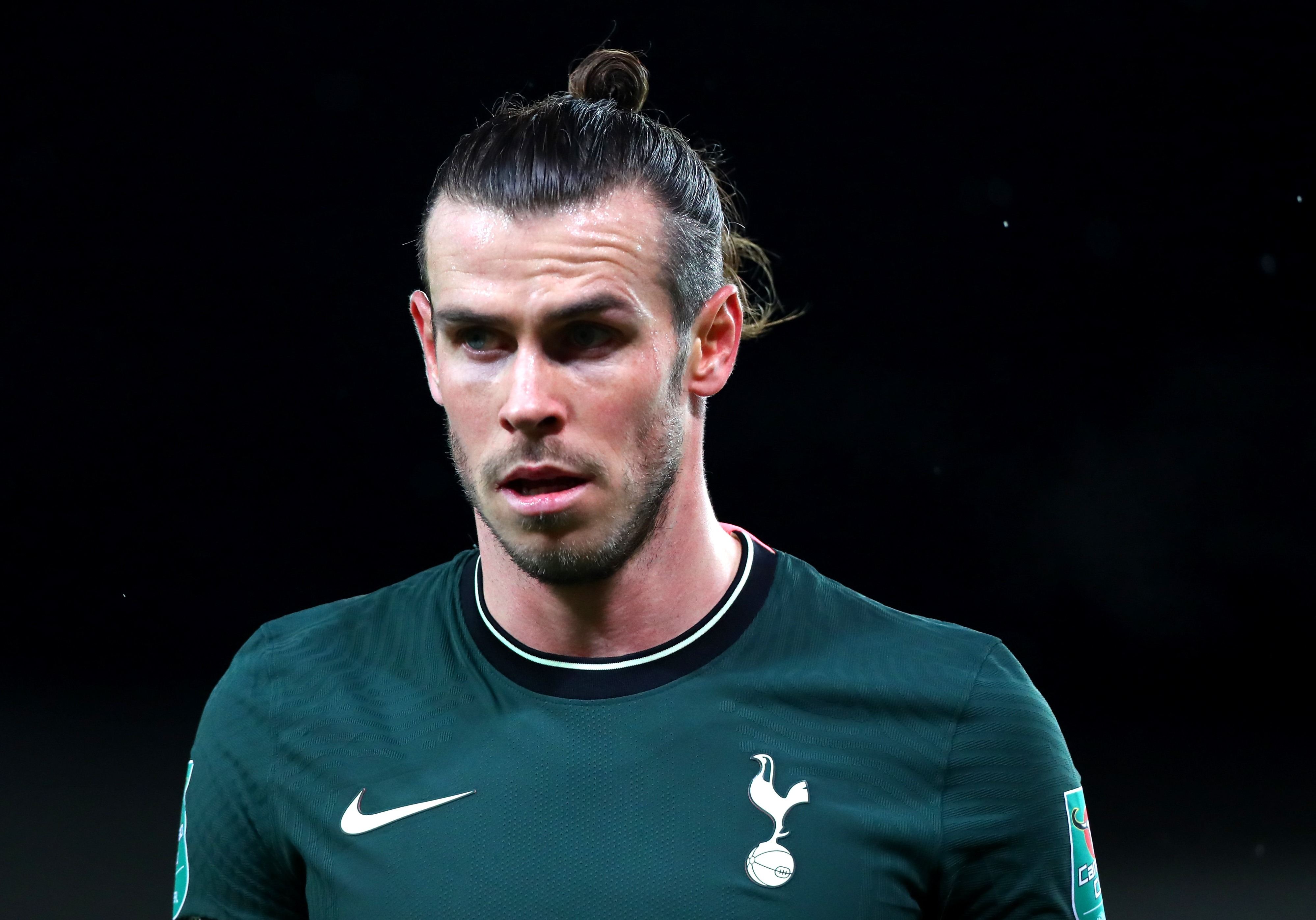 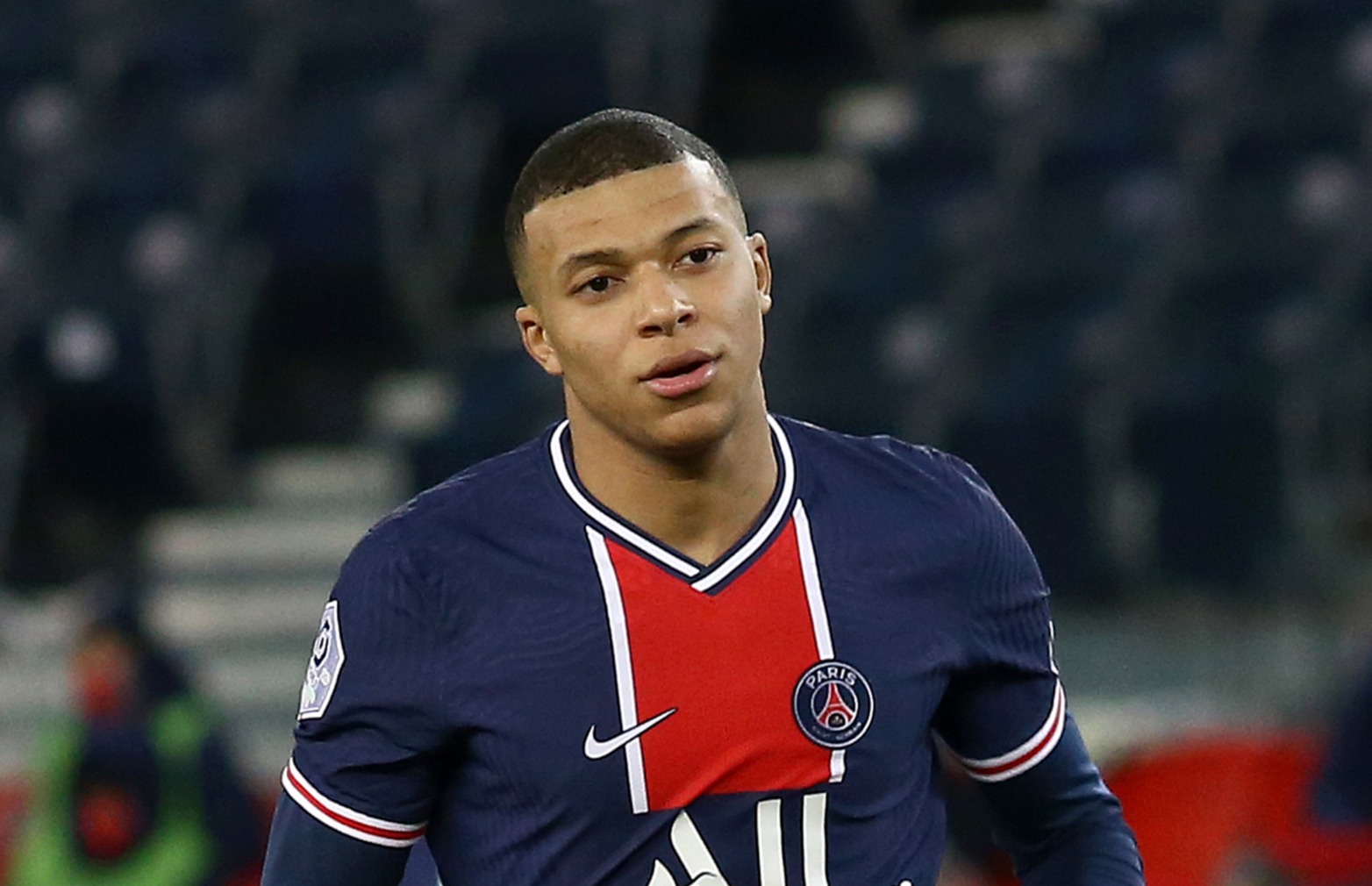 Jose Mourinho confirmed last week: "I wouldn’t say it’s serious but I’d say a few weeks [until Bale is back]."

The winger, 31 was last seen being subbed off at half-time of December's Carabao Cup win at Stoke.

A well-placed header by Bale to put Spurs ahead seemed to be exactly the sort of boost he needed having struggled upon his return to North London.

Bale has managed just four league appearances and is yet to see out 90 minutes for his team.

The situation has left Real Madrid facing the reality that the Welshman is set to return in the summer.

According to Spanish outlet AS, Los Blancos believe finding a new club for the final year of his contract will be very difficult.

And with Bale himself reportedly happy to come back to Madrid, they will have to account for his £650,000-a-week wages once again.

Tottenham are paying around half of his salary this season.

Having kept out of the market last summer, the LaLiga giants have sharply felt the coronavirus pandemic's economic crisis.

A variety of top stars have nonetheless been linked to the Bernabeu for the summer, including Erling Haaland and Kylian Mbappe.

The chances of signing Paris Saint-Germain star Mbappe have already been hit by the appointment of Mauricio Pochettino at Parc des Princes.

Tying the striker down to a new contract, along with Neymar, is thought to be a top priority for the new coach.