REAL MADRID welcome Atalanta to Spain for the second leg of their Champions League last-16 tie.

Zinedine Zidane's side are in the driving seat after a late winner in Bergamo, but will have to be at their best against the dogged Serie A outfit. 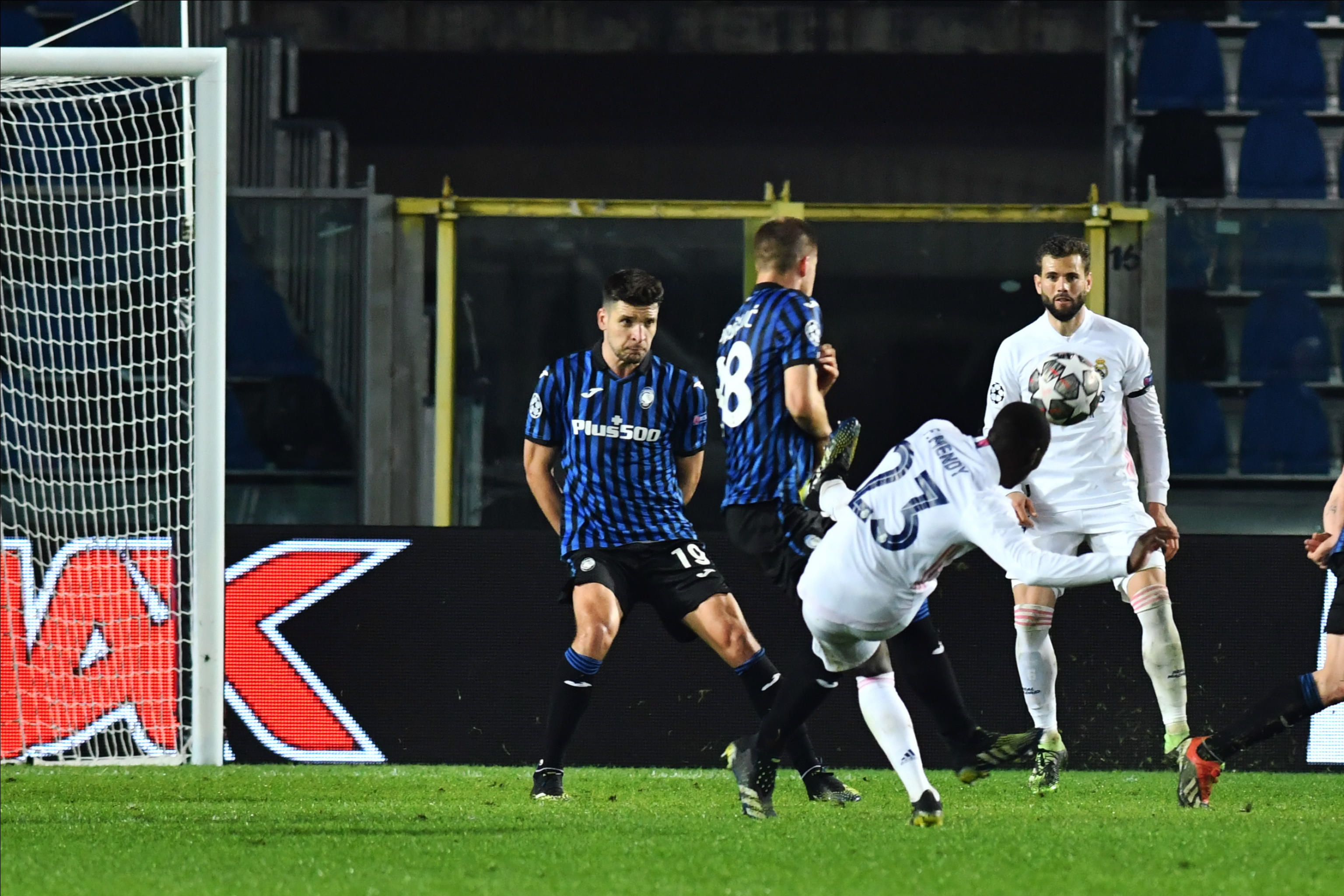 Dani Carvajal is still out with an injury for Real Madrid while Sergio Ramos is fully fit after making his return against Elche at the weekend.

Eden Hazard will miss the game as he has been ruled out with a muscle injury for four to six weeks.

Duvan Zapata should start the game after coming on from the bench for Atalanta in their clash with Spezia last Friday.

Hans Hateboer won't play against Real, however, as he has a fractured foot.