RICKY HATTON has told son Campbell to ignore the ‘keyboard crew’ after his contentious win against Sonni Martinez.

Boxing fans were left stunned after Hatton Jr secured the narrowest of victories against the unknown Spaniard at the weekend. 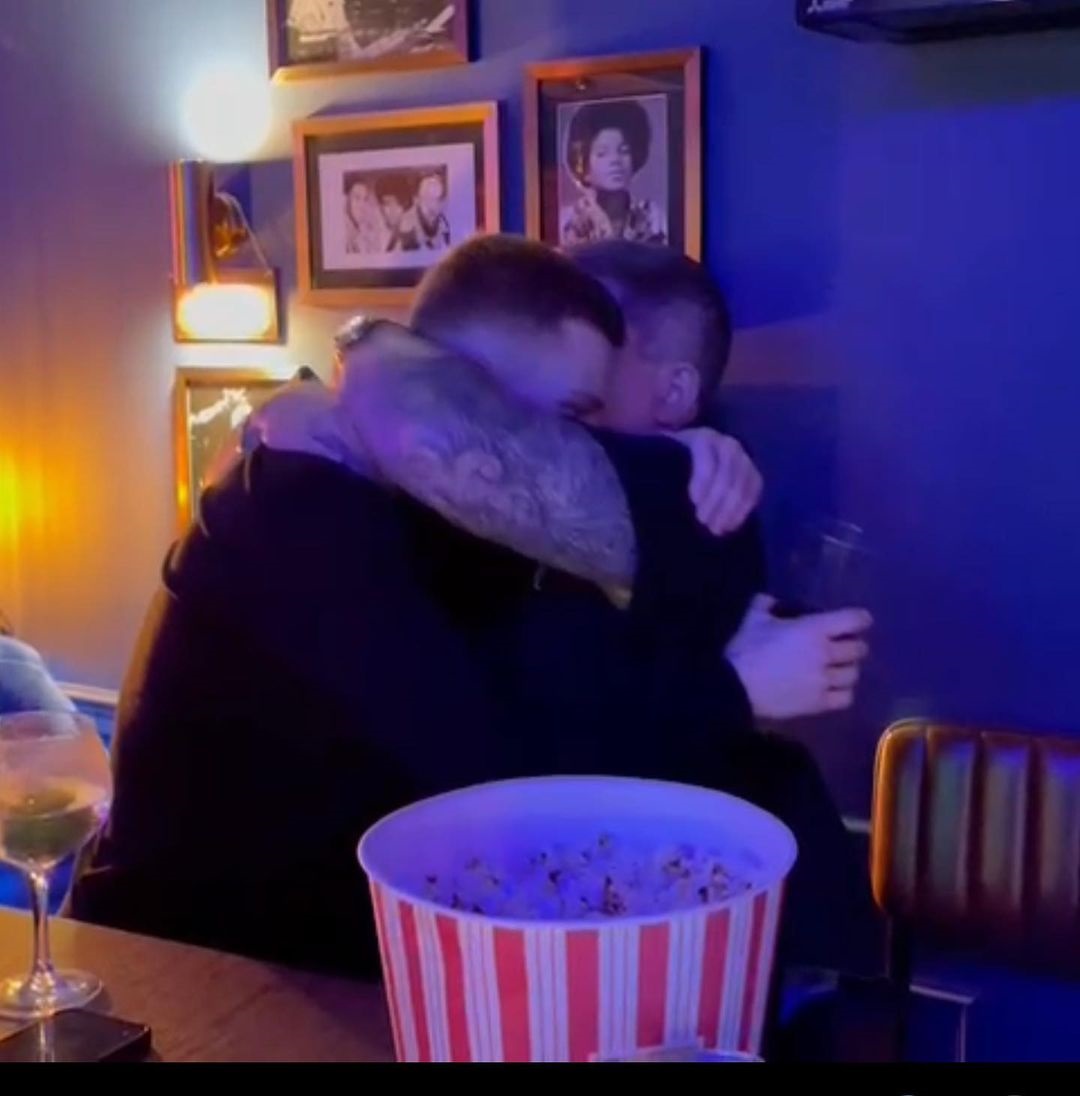 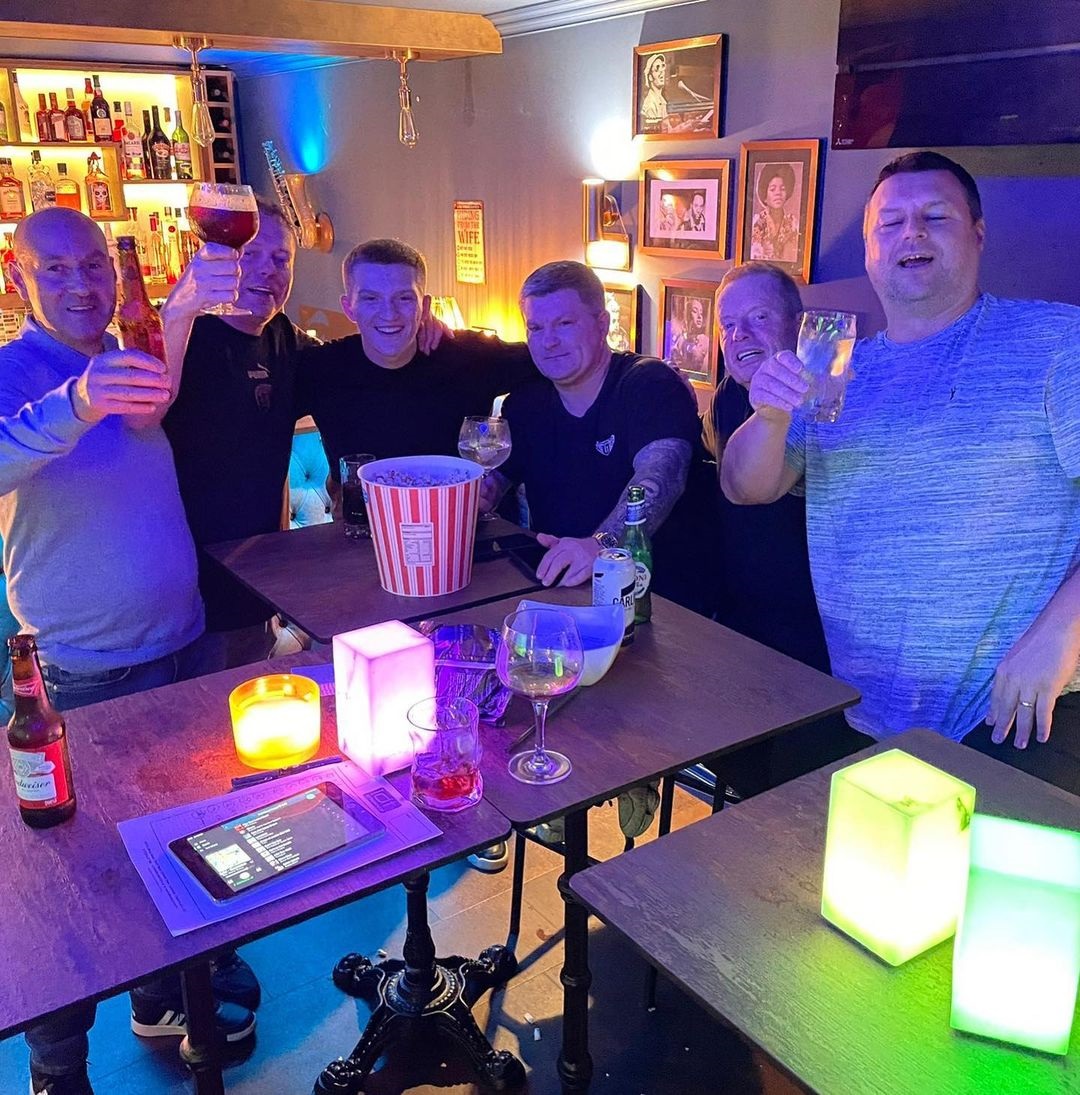 The son of Brit legend Ricky found it tough going against the 29-year-old, winning on points 58-57 after six rounds.

The Mancunian admitted he was ‘not happy’ with his performance – and neither were fans.

One called it ‘genuinely one of the biggest robberies I’ve witnessed in my life’.

And another called it a ‘disgraceful decision’, claiming Hatton Jr ‘got beat all day there’.

However, dad Ricky leapt to his son’s defence on social media, telling him to ignore keyboard warriors after they enjoyed a bonding session watching Manchester City in the Champions League.

Hatton Sr said: “Shame about the City result last night but was nice to spend the night and see my son back to his positive self after the keyboard crew went to town this weekend.

“You know who the genuine fans and people are son. Bad night granted. But keep going son. The people that matter are so proud of you X.”

Speaking after his fight on the undercard of Anthony Joshua’s defeat to Oleksandr Usyk on Saturday, Campbell said: "I am not happy with my performance, I am a lot better than that.

"The opponent was a lot better than anyone I have fought before.

"But I am not happy. It's all learning. Not happy with that performance at all, but on to the next."

His coach, uncle and ex-boxer Matthew added: "It was a good entertaining fight, a very good learning fight, let's not forget it's going to a be a process.

"I thought it was a good entertaining fight against a good opponent, Campbell shouldn't be too harsh there."