RUGBY LEAGUE side Salford are examining making a bid for Gigg Lane – home of Bury FC.

That comes as fears rise the Red Devils may be forced out of their AJ Bell Stadium – and the city – if it is sold to Sale Sharks RU. 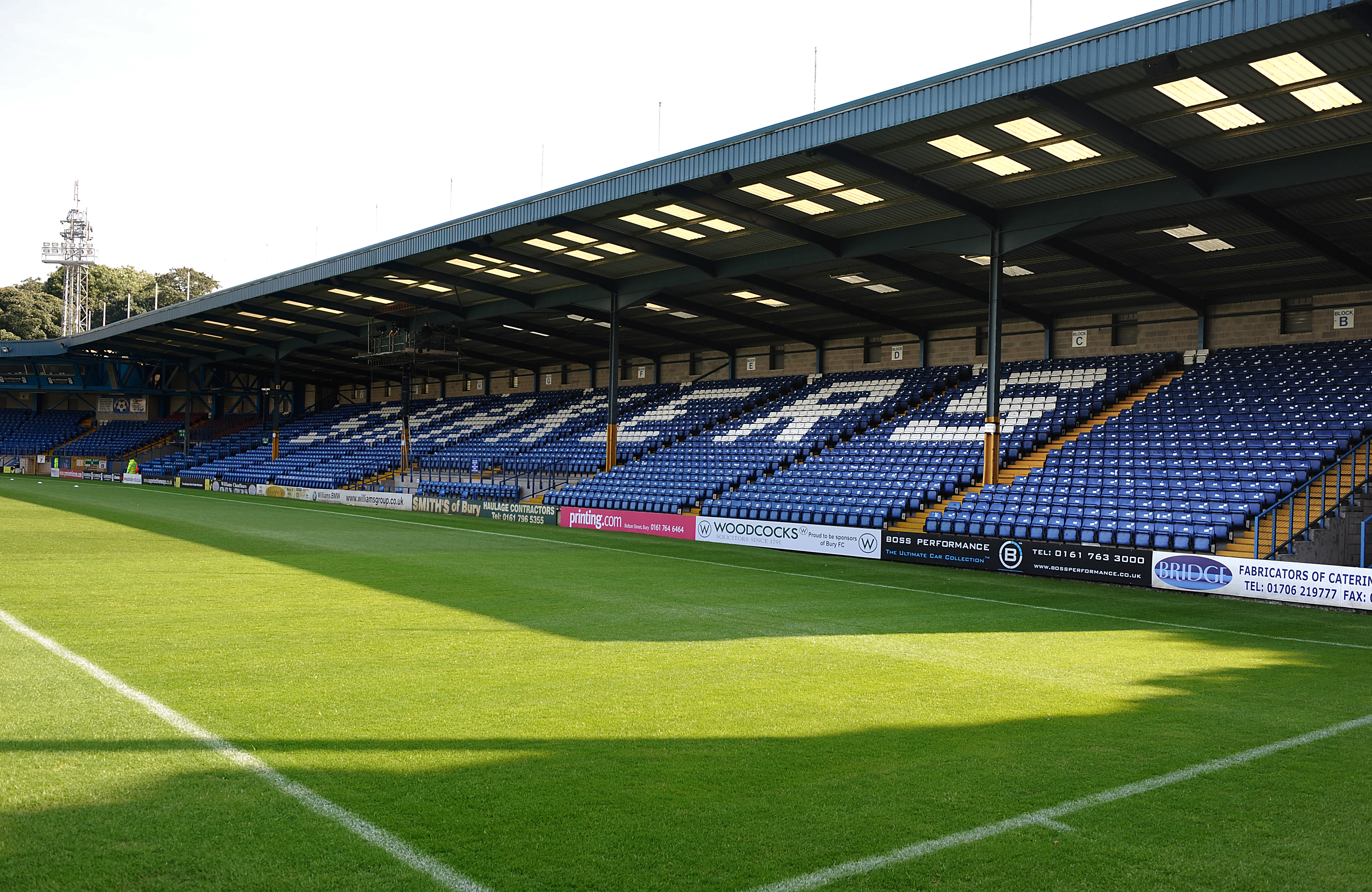 It is believed a fee in the region of £4million would secure one of the country’s oldest football stadia, where Bury played before they were kicked out of the EFL last season.

And even though it is about five miles from the border with Salford, Red Devils officials are looking into the possibility of buying it.

Salford City FC have also been linked with a move to the 12,000-capacity AJ Bell if Sale, who abandoned a plan to move back to their home borough of Trafford, buy it.

It is understood the managerless League Two side have already taken on the nearby Irlam Steel recreation club, just three-and-a-half miles away, and will turn that into their training ground.

However, a swap for that and City’s current Moor Lane home with the rugby league side is not possible as it is too small for Super League.

Salford Red Devils have previously been linked with a switch to neighbouring Manchester.

That move would see them to play out of the academy stadium at Manchester City’s Etihad Complex. 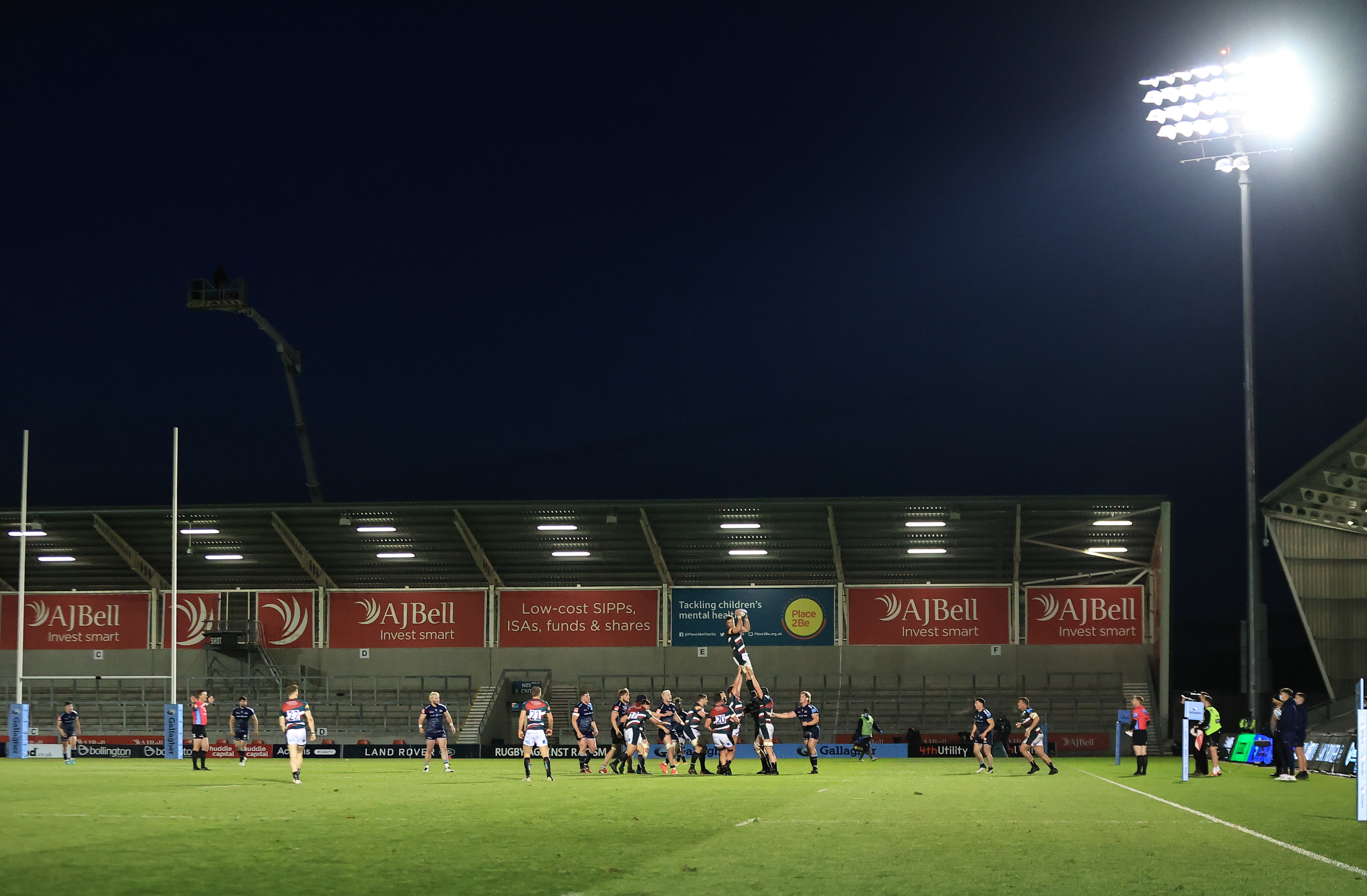 And supporters have already protested outside the city council’s offices to register their concern and displeasure at the talk.