That's because as well as being by Renard's side for Saudi Arabia's win over Argentina, her ex-husband was the the boss who led Senegal to their iconic World Cup win over France in 2002. 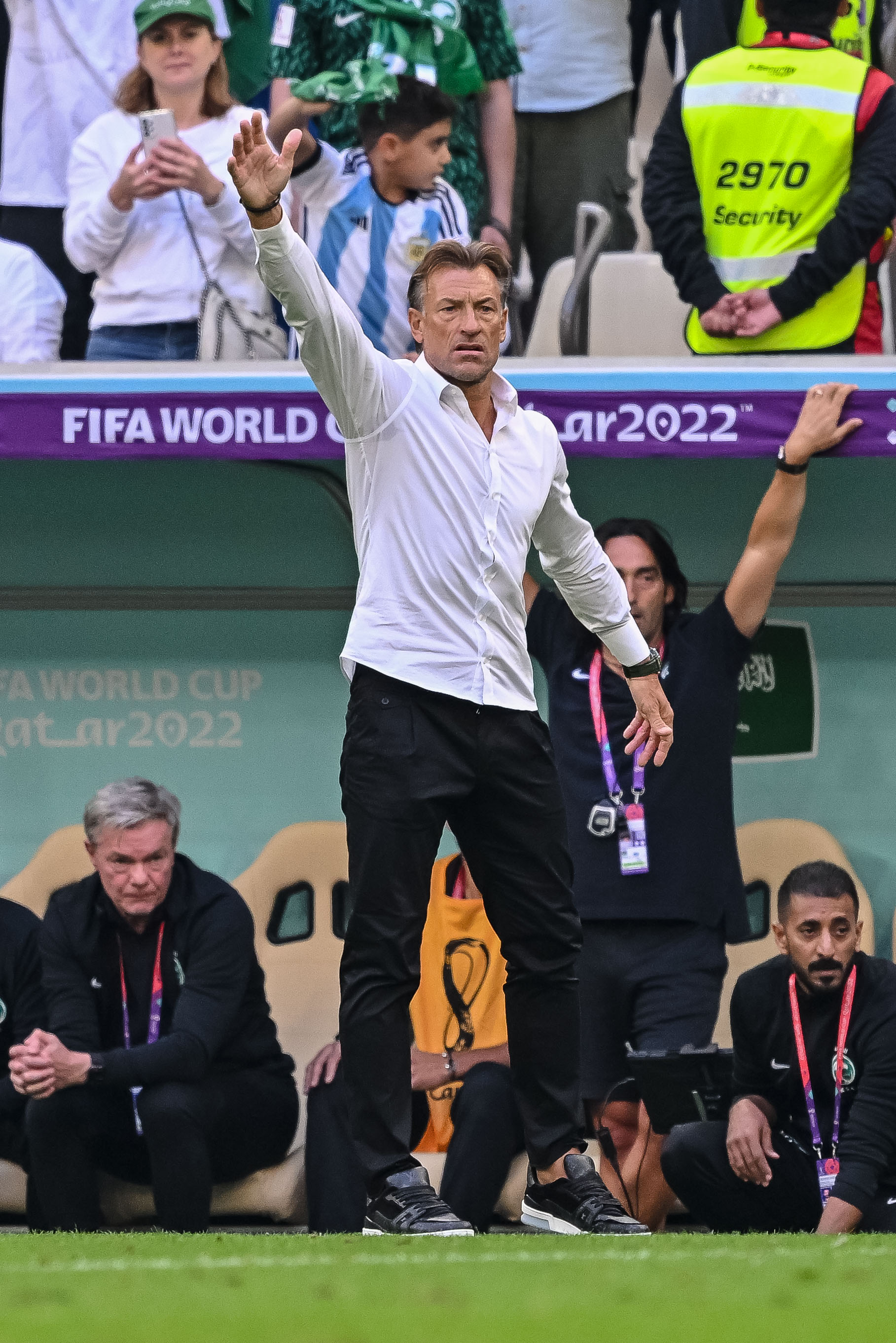 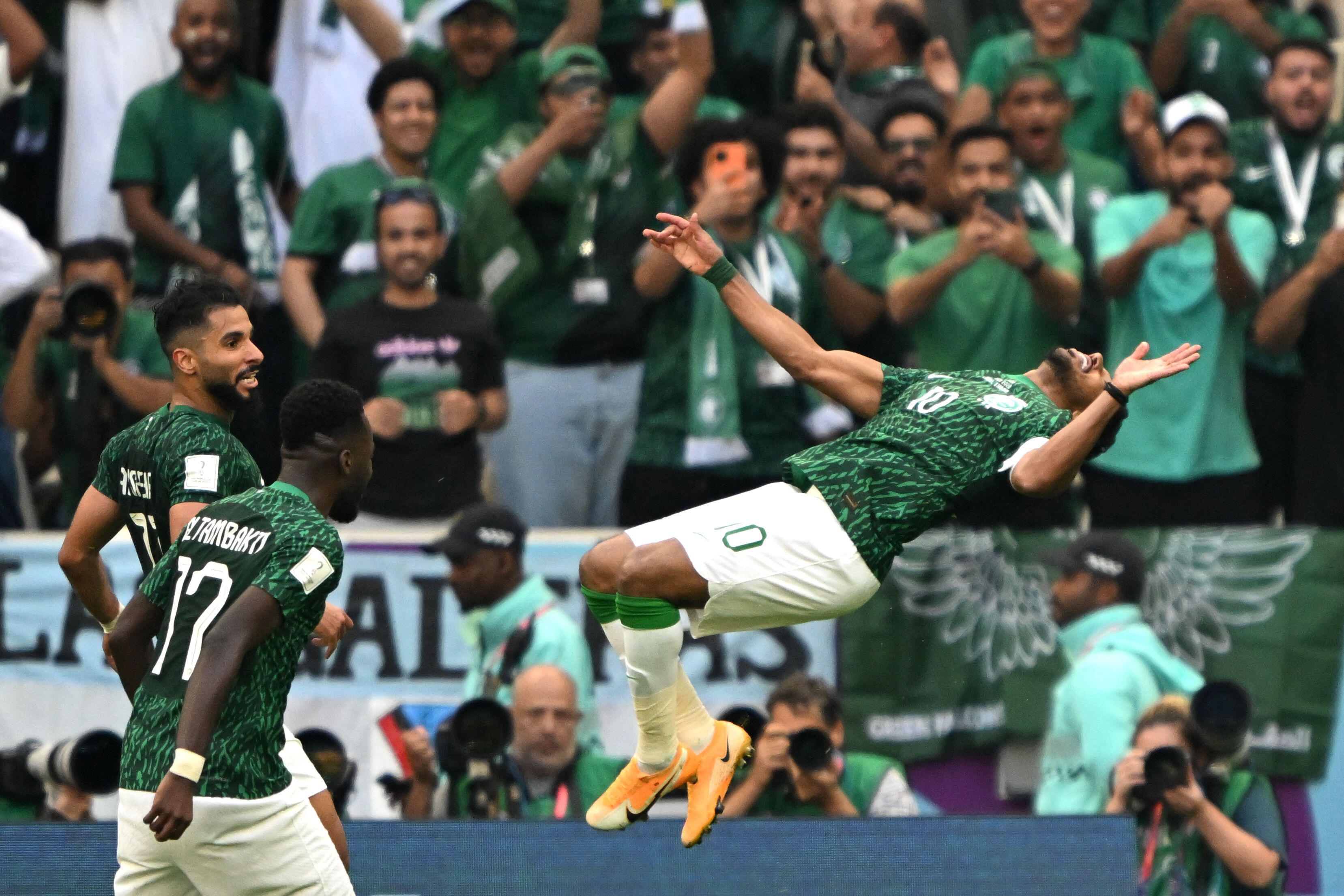 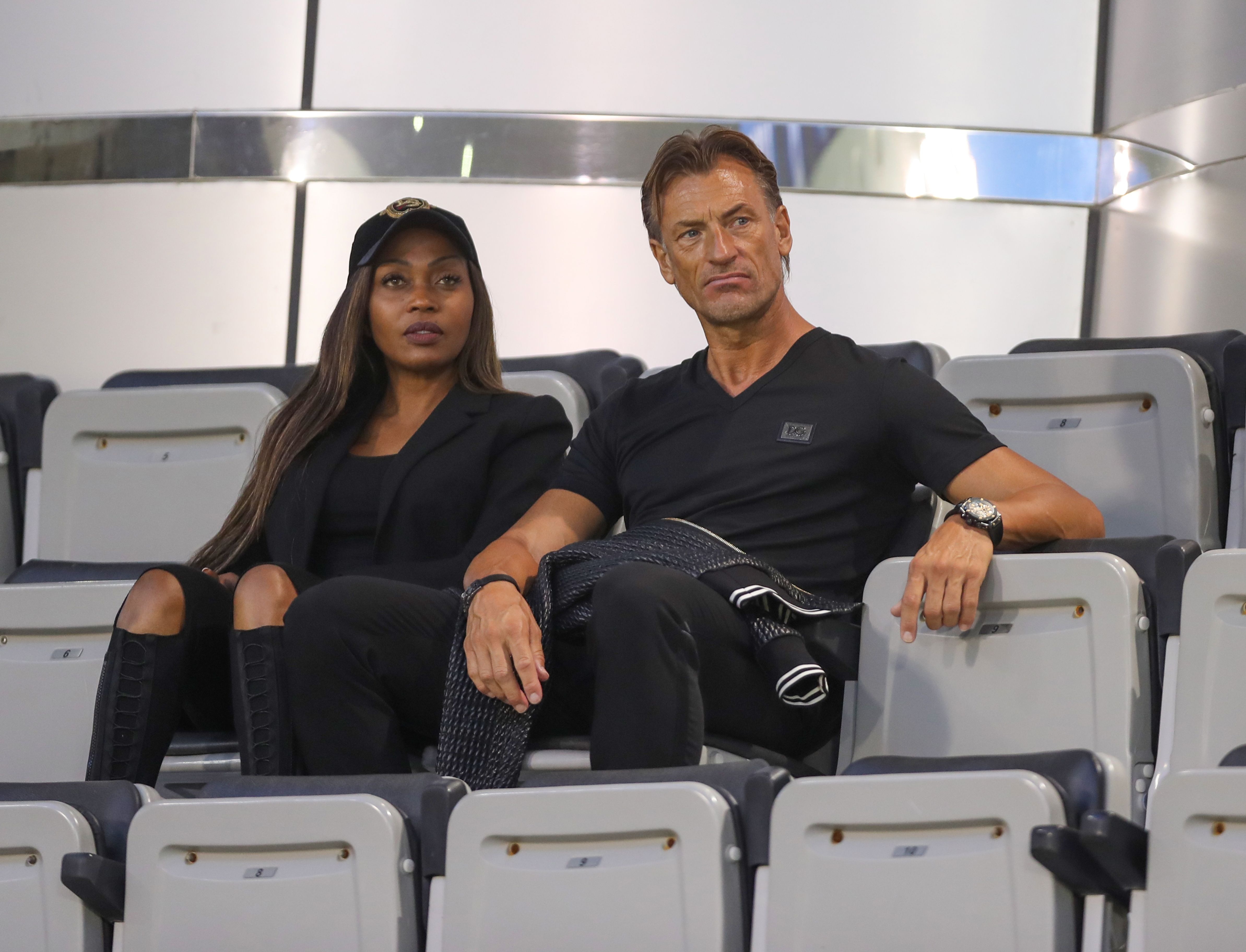 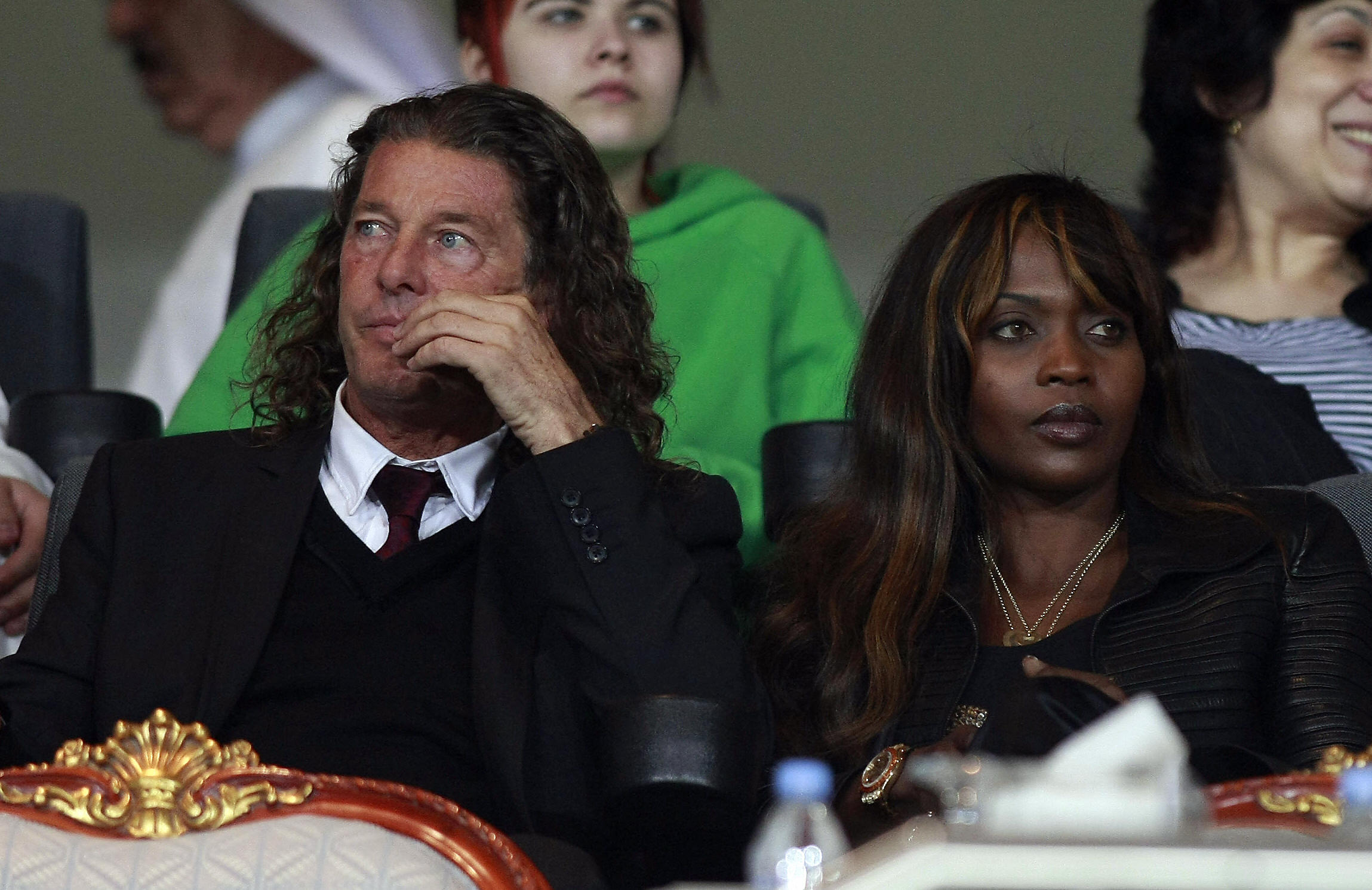 Frenchman Renard, 54, guided Saudi to a historic upset at the Qatar World Cup with his team beating one of the pre-tournament favourites 2-1.

Incredibly, partner Viviane was once married to former Senegal manager Bruno Metsu who guided the African nation to a first round victory over then world champions France 20 years ago.

Metsu sadly died from cancer in 2013.

Renard and Viviane, who both had three children, fell in love after Metsu's passing, with the Saudi manager in charge of Morocco at the time.

Kane to have SCAN on ankle, Germany and Belgium build up, Argentina STUNNED

The couple are said to be planning to tie the knot soon.

One of Renard's three children, Candice, has become a recognisable figure in France, appearing in a number of reality TV shows.

However, the 25-year-old has had a bad experience in football as she was subject to a vicious assault during her father's tenure as Morocco manager.

Candice was attacked after a match in the Ivory Coast, where she was caught in a melee involving angry local fans.

She was hit with batons and was later stretchered away, with the incident leaving Renard close to tears.

He said: "I don't know how people can behave like that towards my daughter."

Senegalese beauty Viviane met her first husband in Italy and she had three children with him.

Viviane birthed Enzo, Noah and Maeva, and she is also the stemother to a fourth, Remy, who was from one of Metsu's previous relationships.

She owns a business in Morocco, running a sports store in a Casablanca shopping centre.