The team known as the Green Falcons produced one of the biggest shocks in the tournament's history on Tuesday when they beat the Copa America champions. 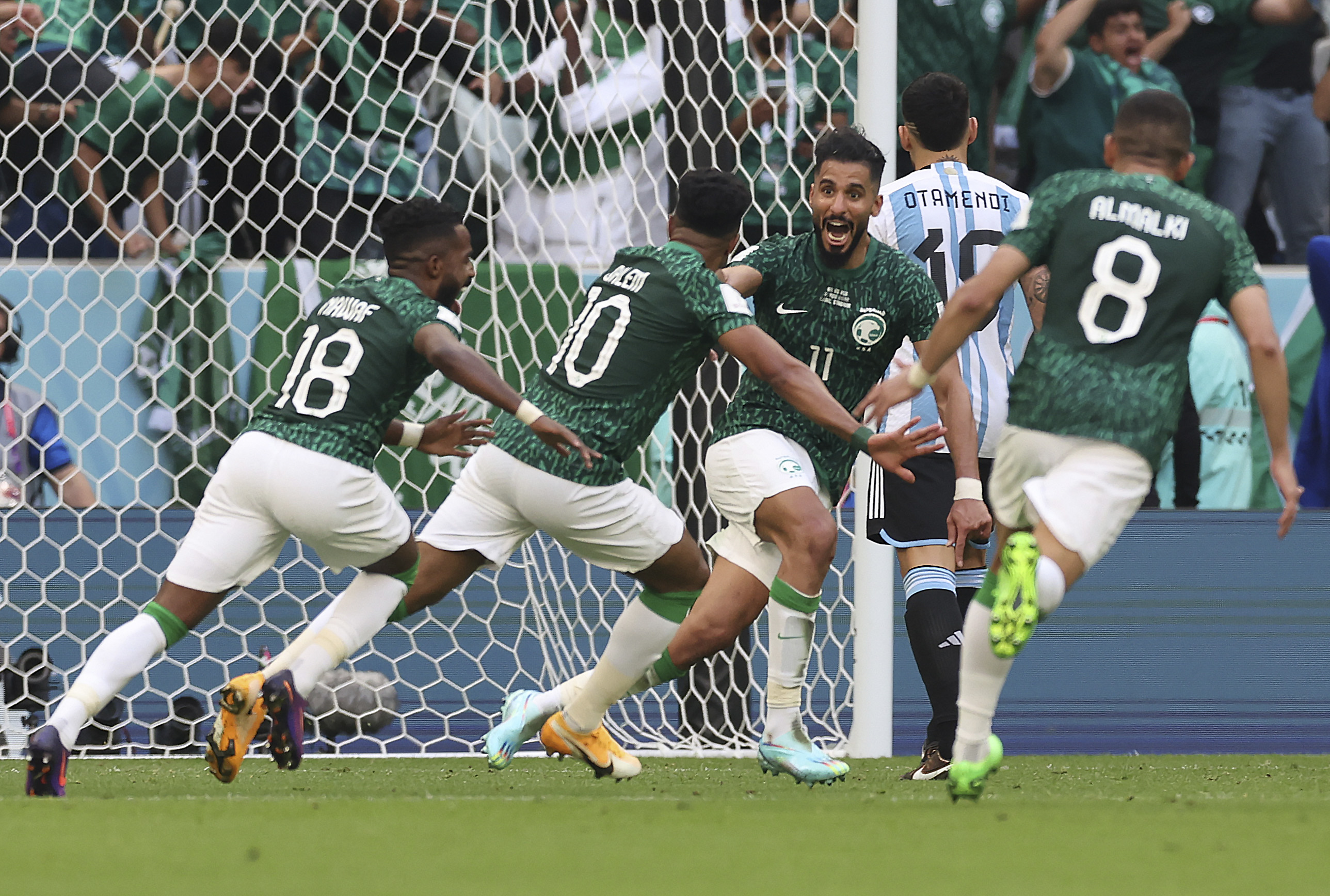 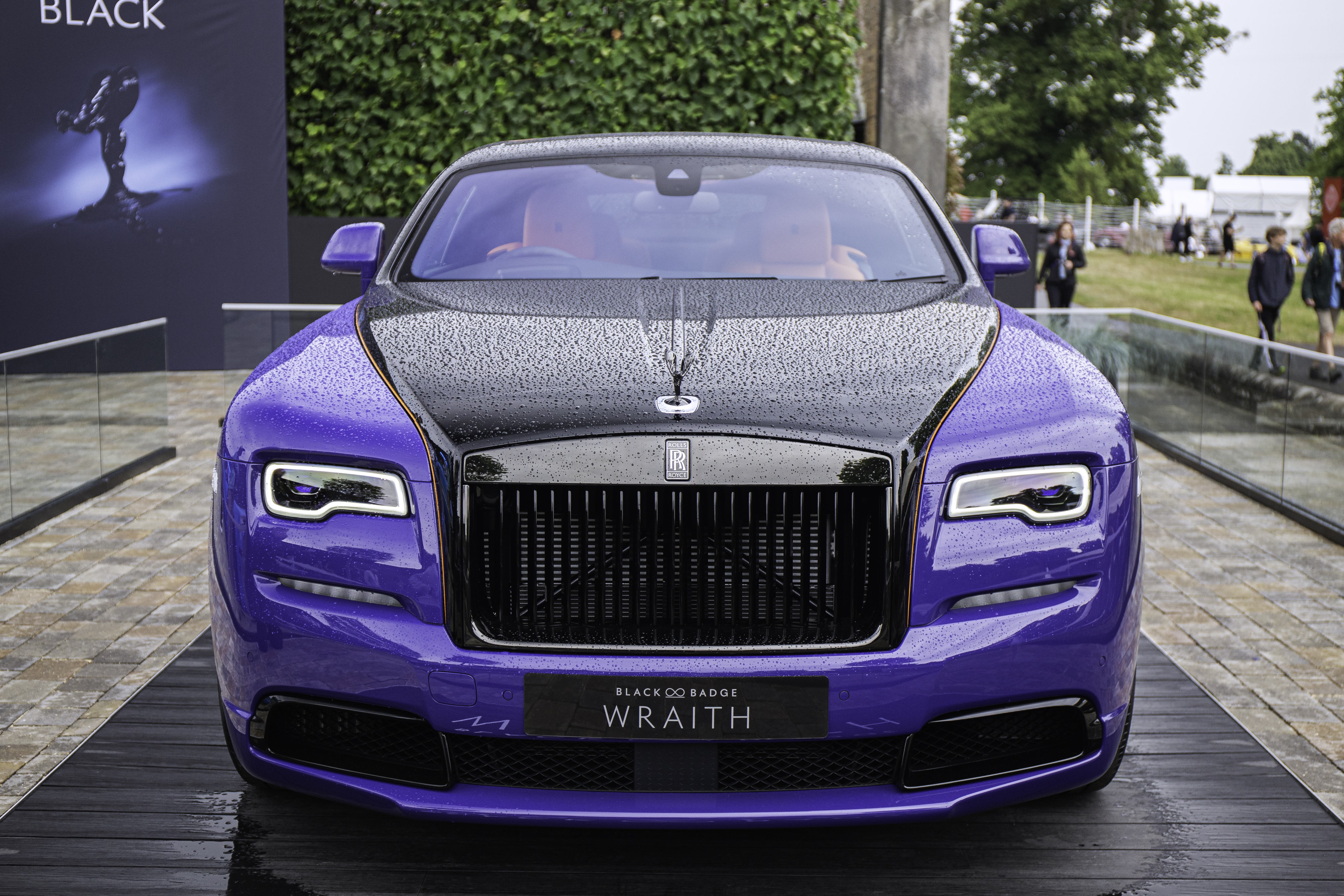 Lionel Messi put Argentina ahead from the spot, but Saudi Arabia struck twice in quick succession to end their 36-game unbeaten run.

As a result, each player will be treated to a Rolls Royce by Saudi Arabian Prince Mohammed bin Salman Al Saud.

This comes after King Salman marked the win with a public holiday in the country.

Remarkably, this isn't the first time this type of thing has happened.

According to Harian Metro, a similar feat occurred 28 years ago.

At the 1994 World Cup in the US, Saeed Al-Owairan was rewarded with a similar gift for his stunning winner against Belgium.

On that occasion, Saudi managed two wins from their three group stages games and qualified for the Round of 16.

If they beat Poland on Saturday, they will seal their place in the knockouts.

They could even progress as group winners, providing they win and the game between Mexico and Argentina ends in a draw.

Whatever happens, it's been a tournament that no one from Saudi Arabia will ever forget.