SCHOOLS and businesses signed up to The Sun's Three Lie-Ins campaign yesterday as the nation hit fever pitch.

We called on headteachers and bosses to give pupils and staff extra time to recover on Monday after Sunday's seismic final. 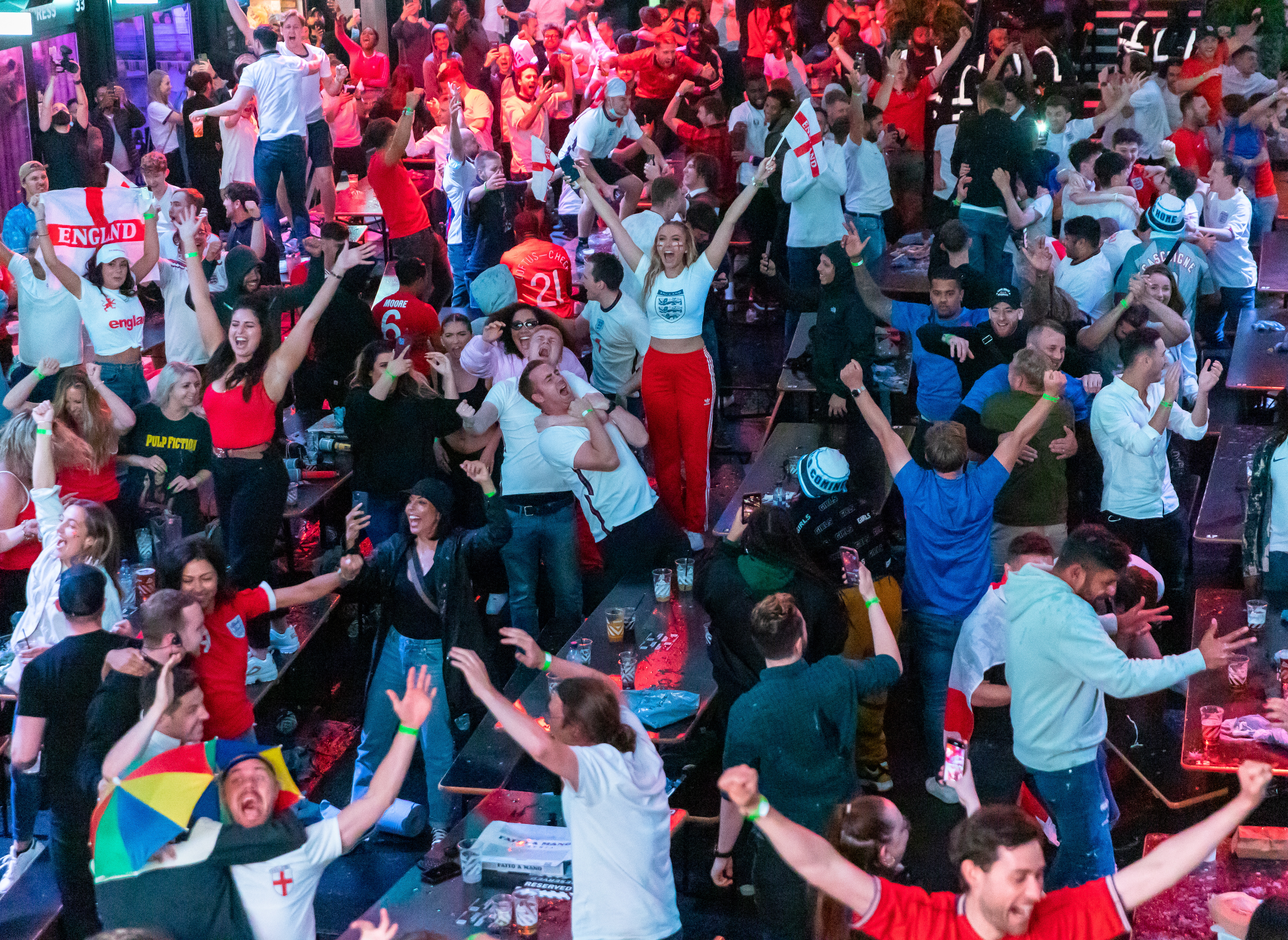 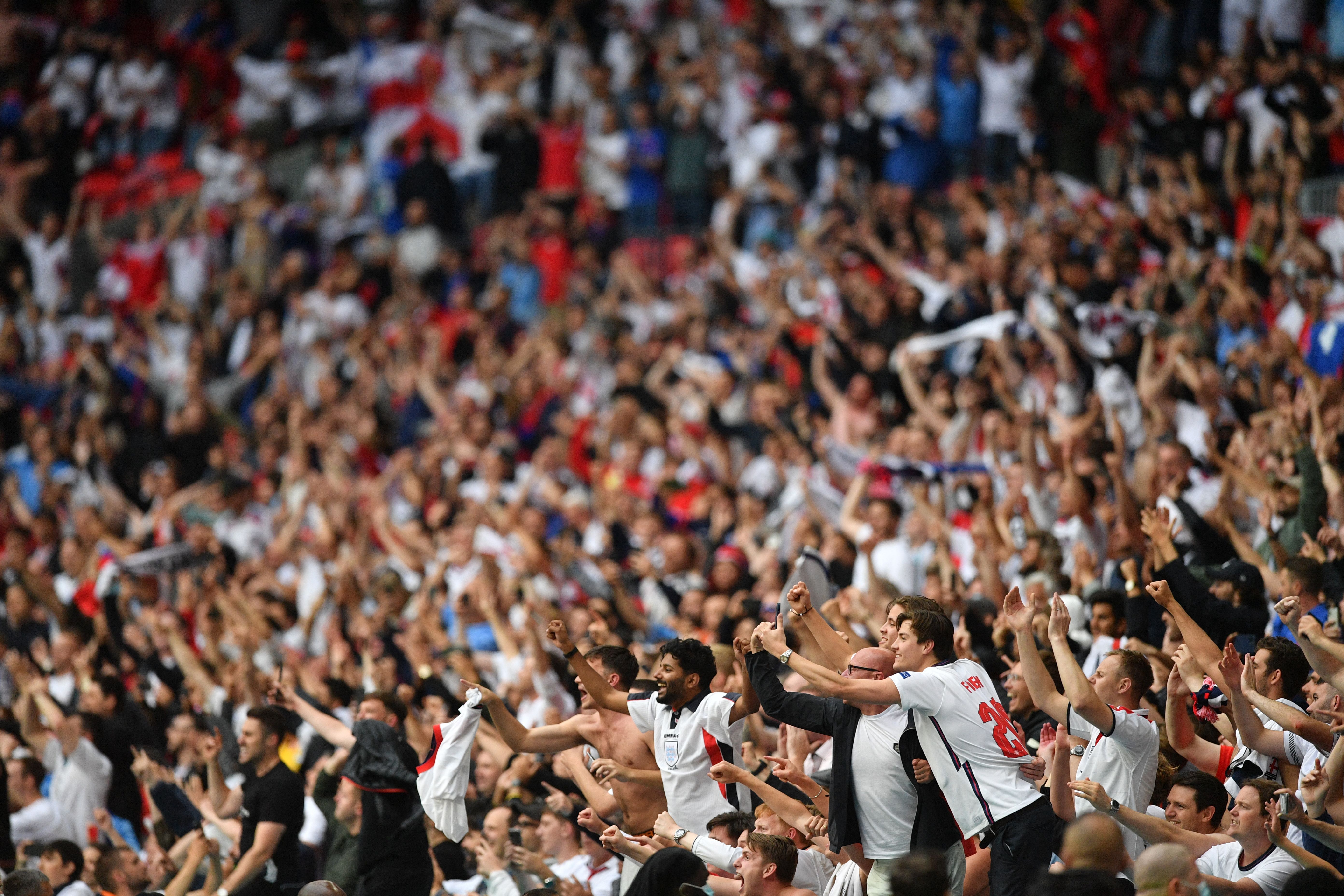 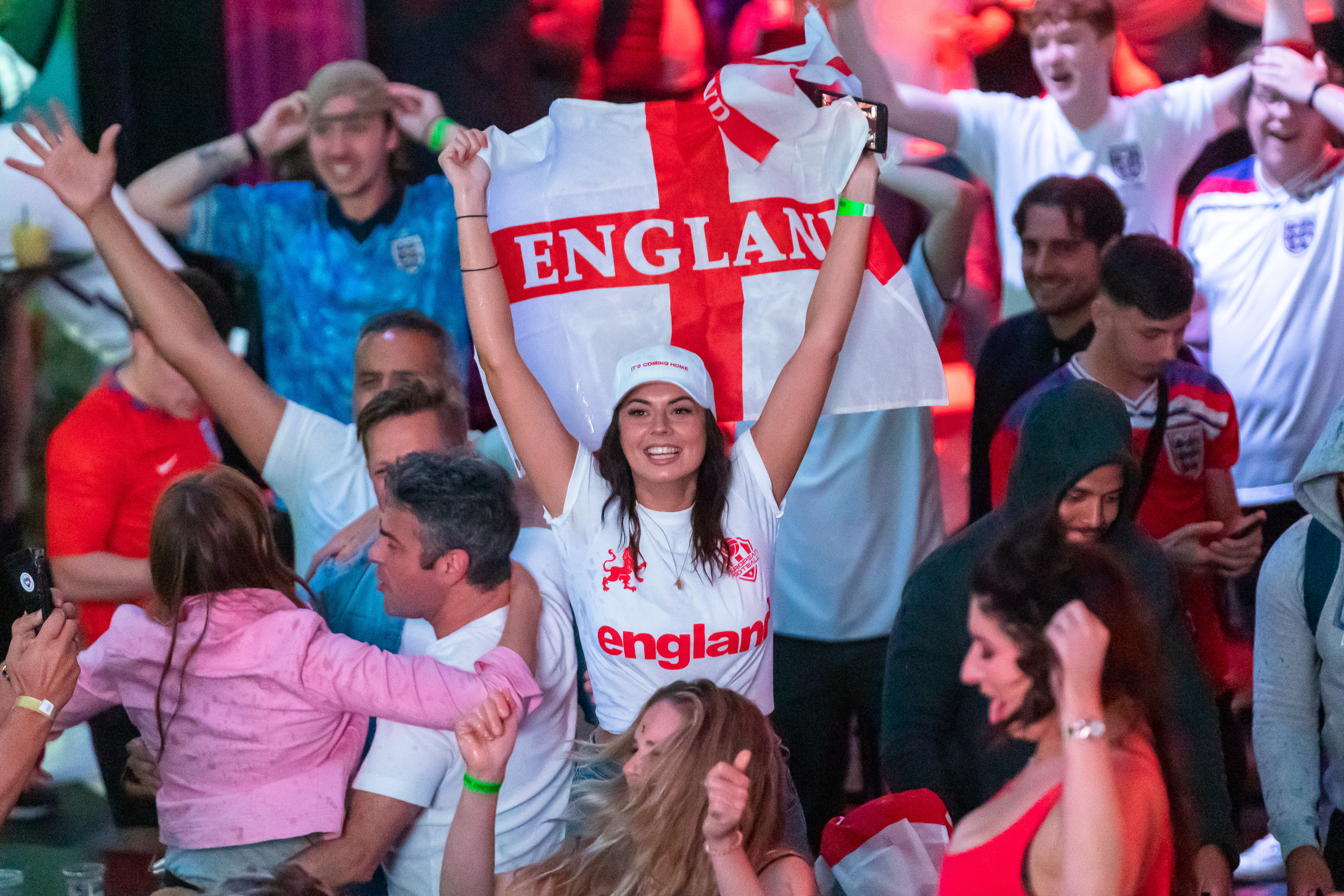 And they answered our morning after plea in their droves.

Bleary-eyed staff will be allowed to nurse their hangovers after scores of business leaders gave them Monday off.

And shattered pupils up and down the country will be allowed to slope in for 10.30am without being marked in the register as absent or late.

Trail-blazing headteacher Marie-Louise Binks kicked it off after giving pupils at Wingate Primary School in County Durham permission for a lie-in.

Mrs Binks, 55, was born in 1966 and even has a programme her dad kept from the famous World Cup final at Wembley.

She proudly told The Sun: "This could be a once in a lifetime moment for the kids.

"After a tough year with Covid, having missed out on so much, they deserve a treat.

"This is something they can celebrate and share with their families and that's so incredibly important.

"It's a momentous historical occasion.

"It's lifted everyone and the excitement has grown and grown – the kids have even made and coloured in their own St George's bunting." 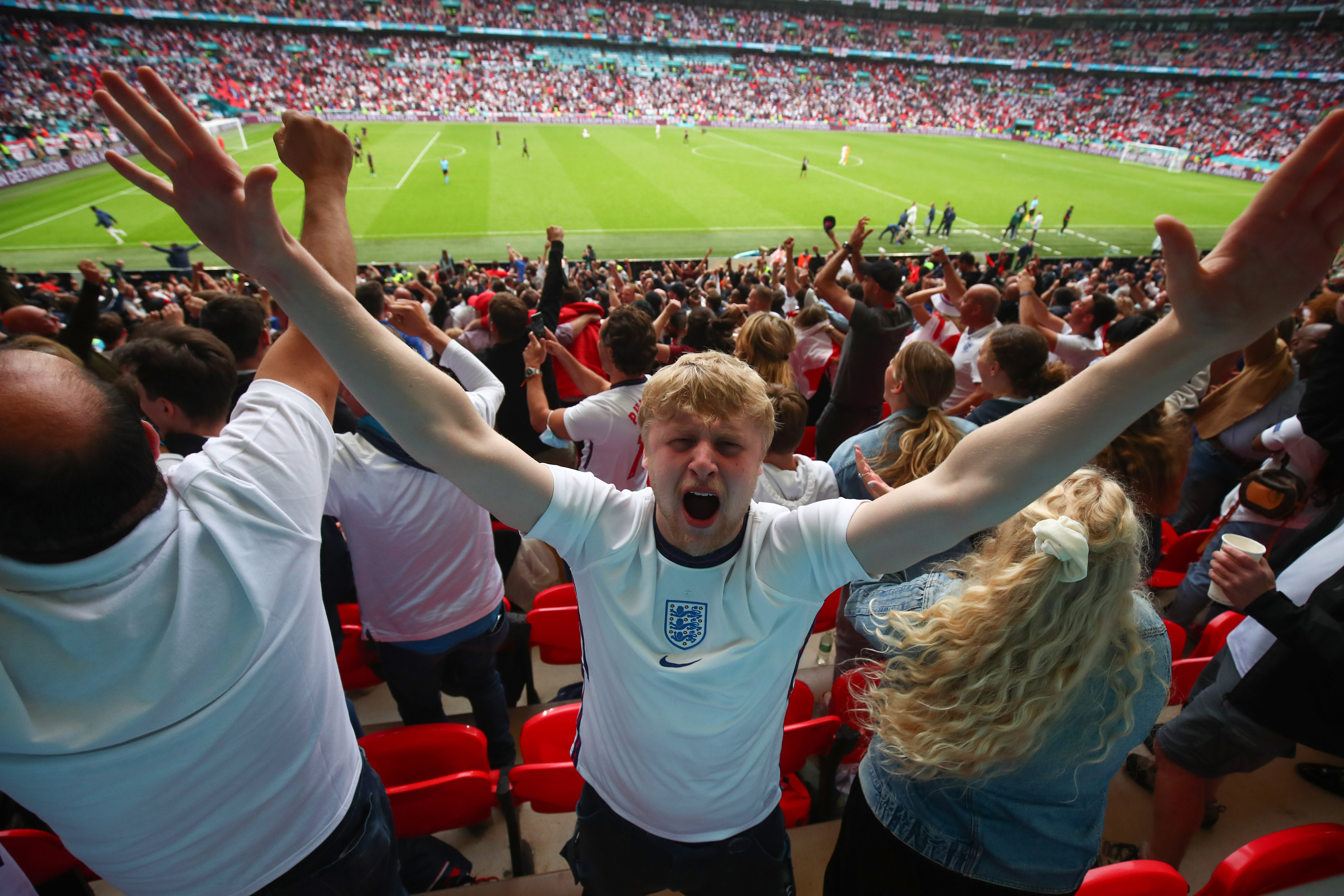 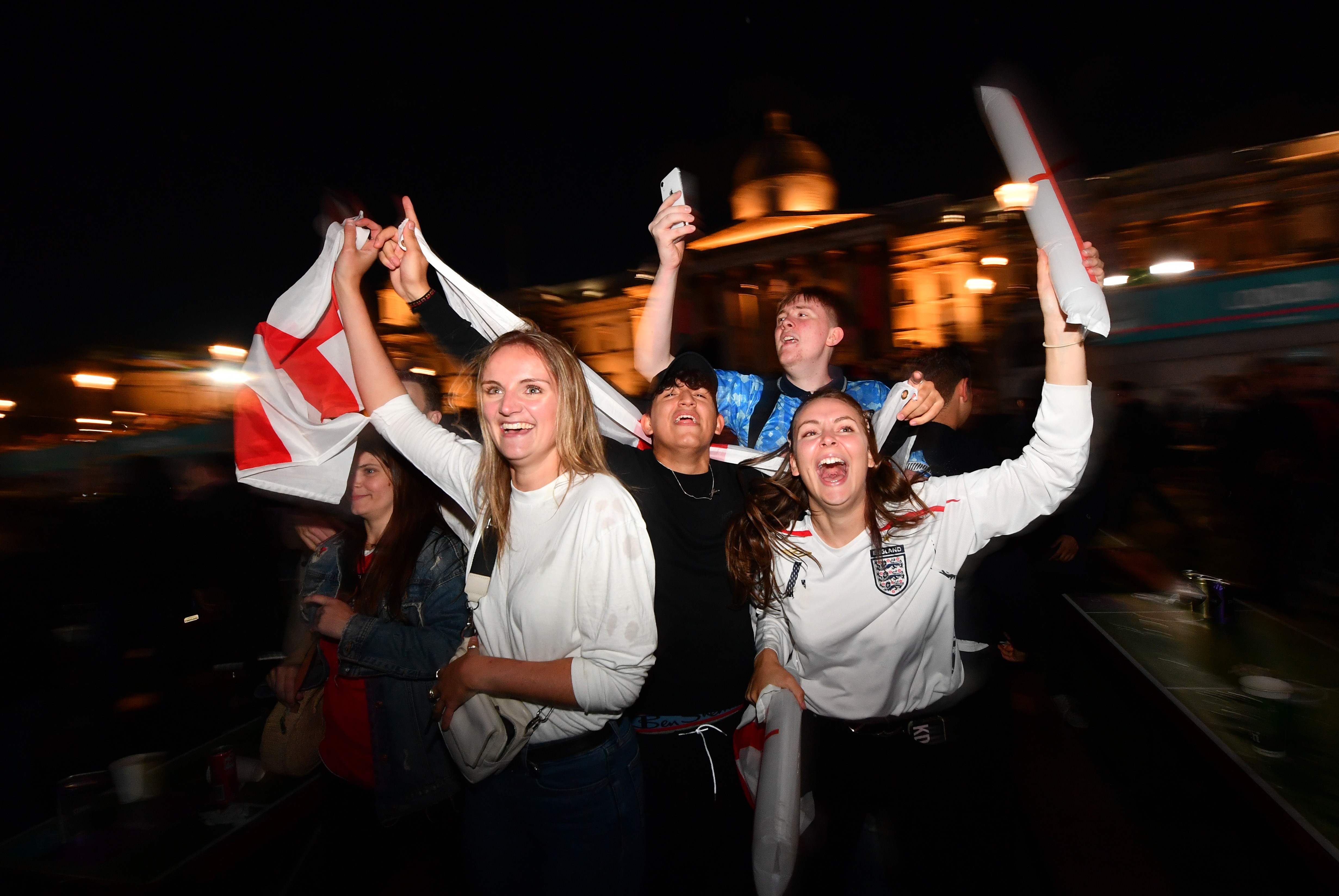 She defended the decision and said staff would be in school for 7.30am for their breakfast club. She insisted: "This is about the kids, for the kids.

"We haven't had their parents in for sports days or for events. The Euros was something we could get them excited about."

Rossmere Primary in Hartlepool quickly followed suit before it snowballed across the country.

They told parents: "We would rather have children rested and in school ready to learn rather than absent all day or grumpy."

South Kilvington Primary school near Thirsk, North Yorks, told parents: "Children arriving up to 10am will not be marked as late.

"It has been 55 years since England reached a major football final so let them watch, talk about the importance of the national anthem, talk about pride and resilience and possibly disappointment. This is a learning opportunity.

The school has even rebranded its logo with the new name and a football has also been added.

Ingleby Mill Primary School in Stockton tweeted: "If your child is a football fan and likely to be staying up until after 11pm on Sunday to watch the Final, then let them stay in bed a bit longer and get to school by 10.30am on Monday."

Sandringham Secondary School, in St Albans, Hertfordshire, said: "It's not often we qualify for a major football final so to ensure everyone gets to enjoy it – school will start one hour late on Monday morning (12th).

"Students should arrive at 9.20 for session 2. #ComeOnEngland." 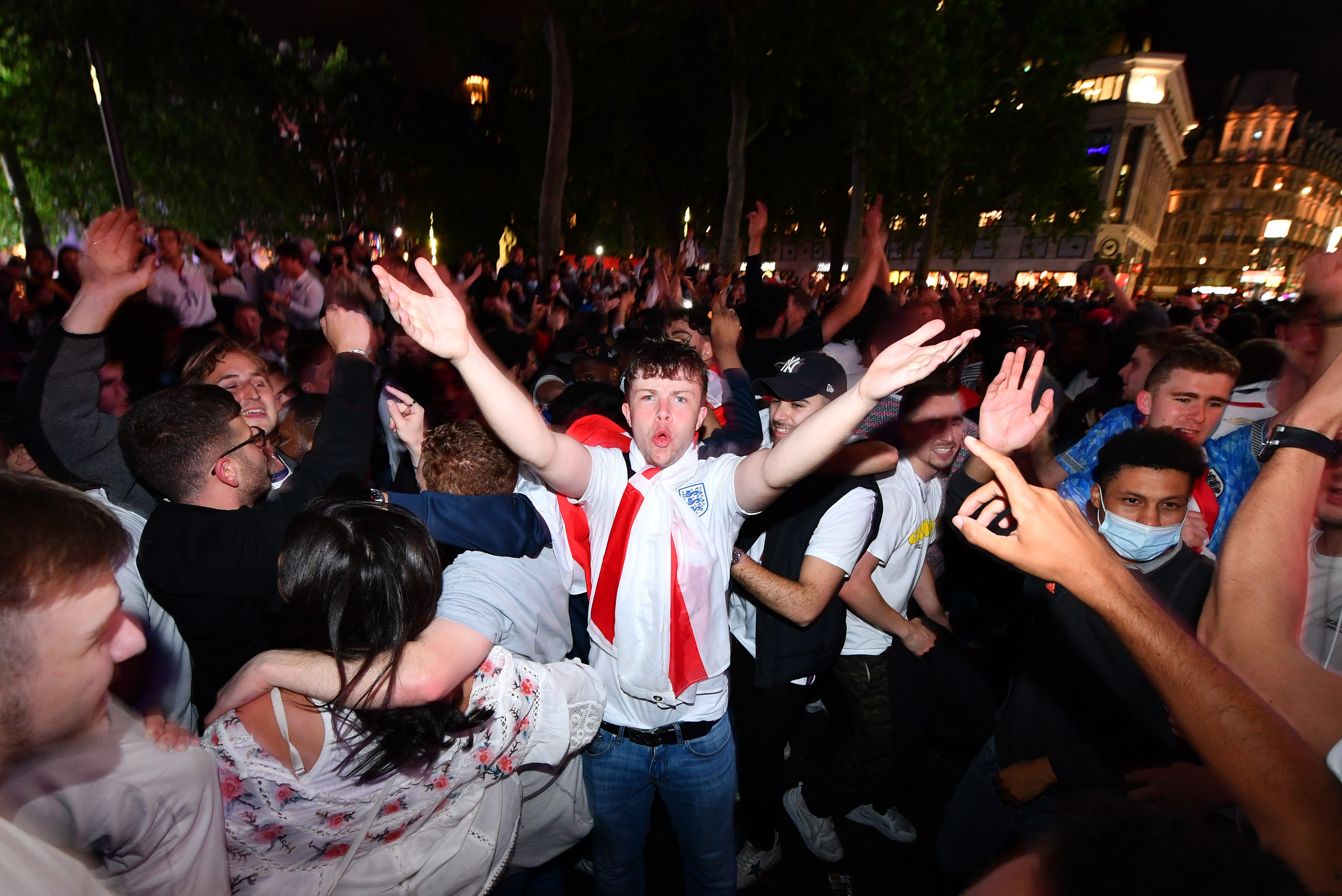 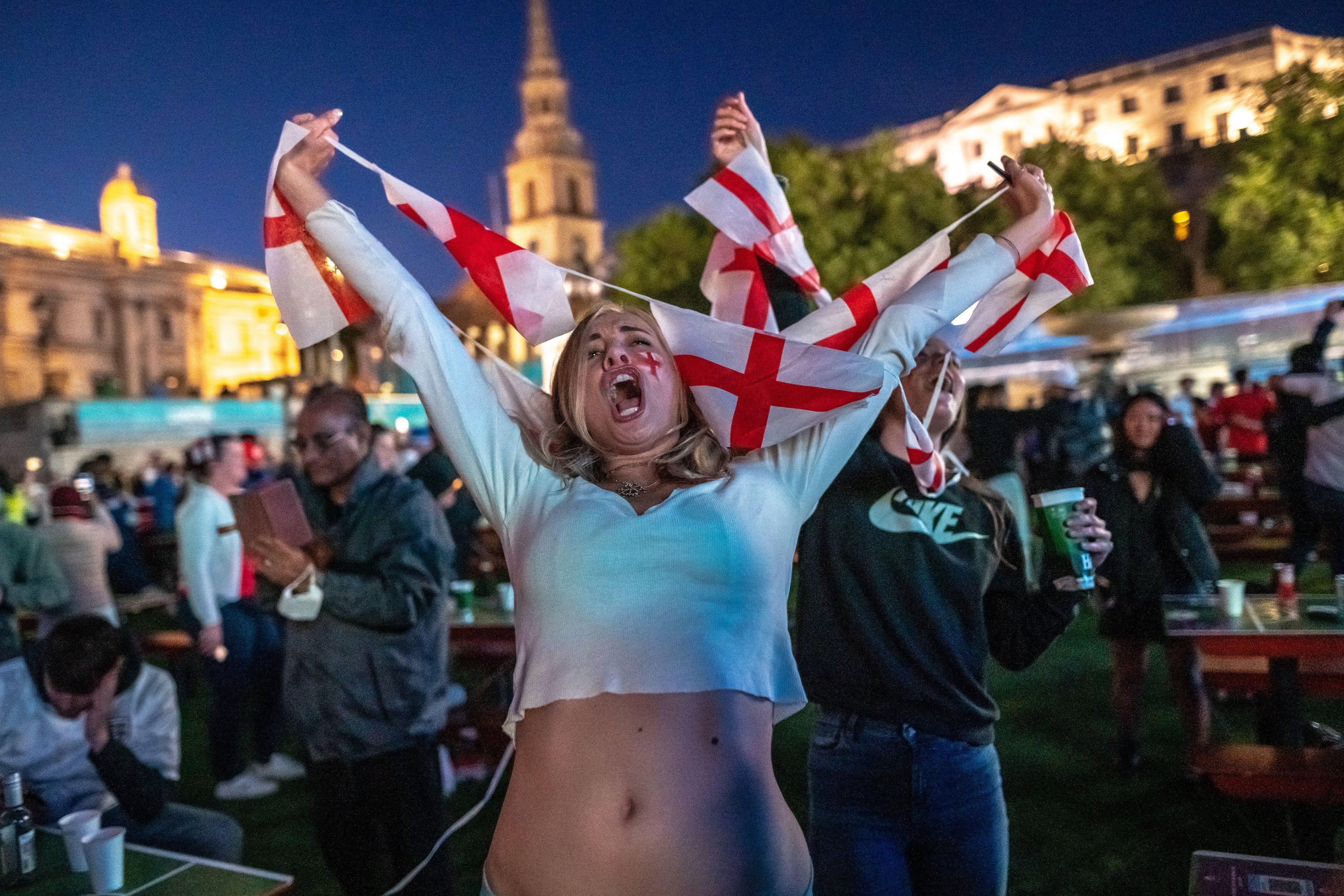 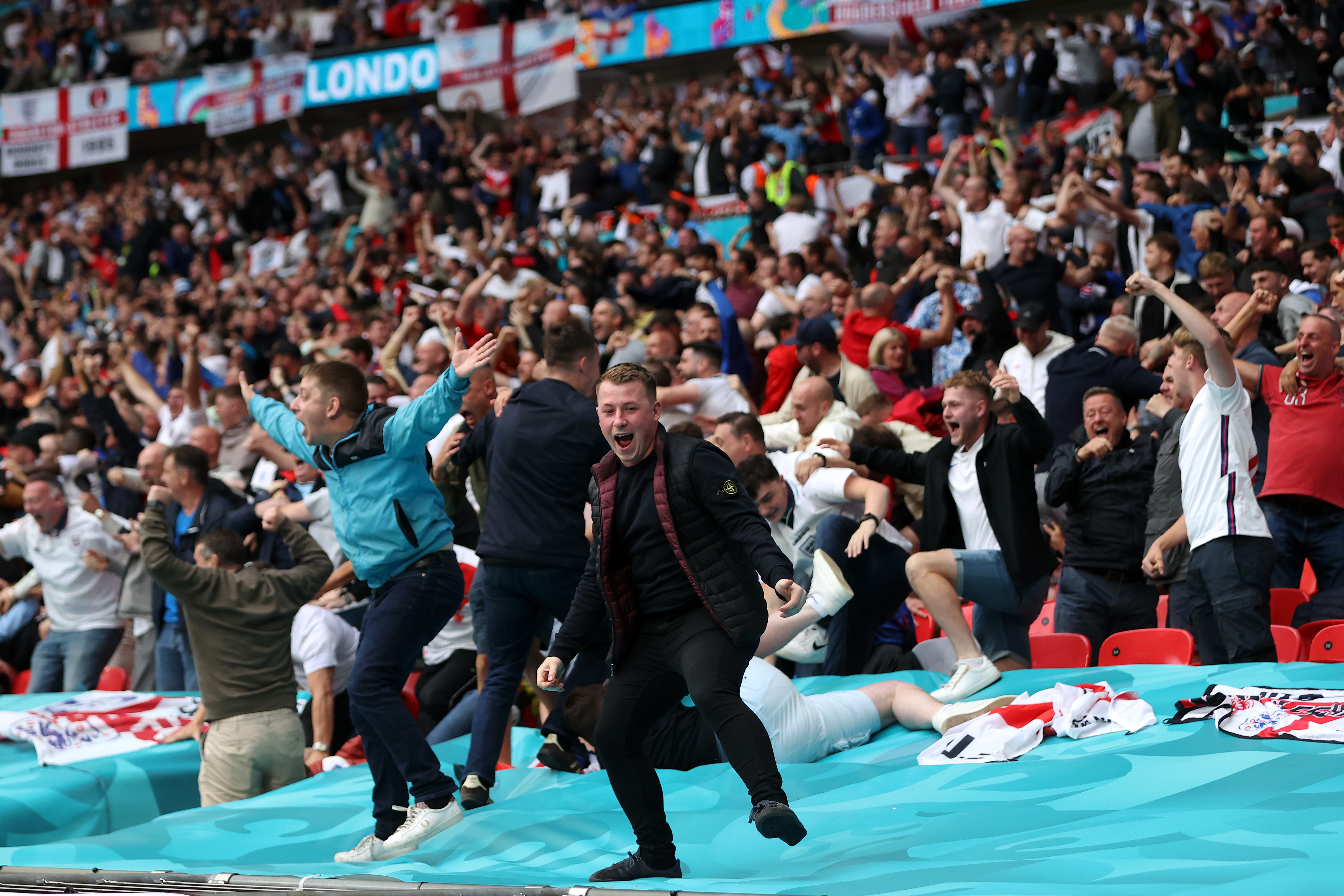 Boss Chris Donnelly, of digital marketing firm Verb Brands  gave his 65 staff Monday off to recover, regardless of the result.

Chris, 30, said: "I want everyone to enjoy it. Besides, this is about staff welfare.

"With all the stress of the game there will be enough to worry about, without the thought of work the next day too.

"This is about more than just football.

"It’s about spending time with our favourite people, feeling a real sense of national pride and having something genuinely brilliant to celebrate.

"Other companies should follow suit and wouldn't it be amazing if the government did too."

And dual national Luca Spinella, who runs an office sampling firm gemsatwork in Brighton, is doing the same.

Luca, who was born to an Italian father and English mother, said: "This is a major moment in history.

"The well-being of all of our staff is extremely important to me. It could be a very late night and I want the team to have fun and enjoy the game." 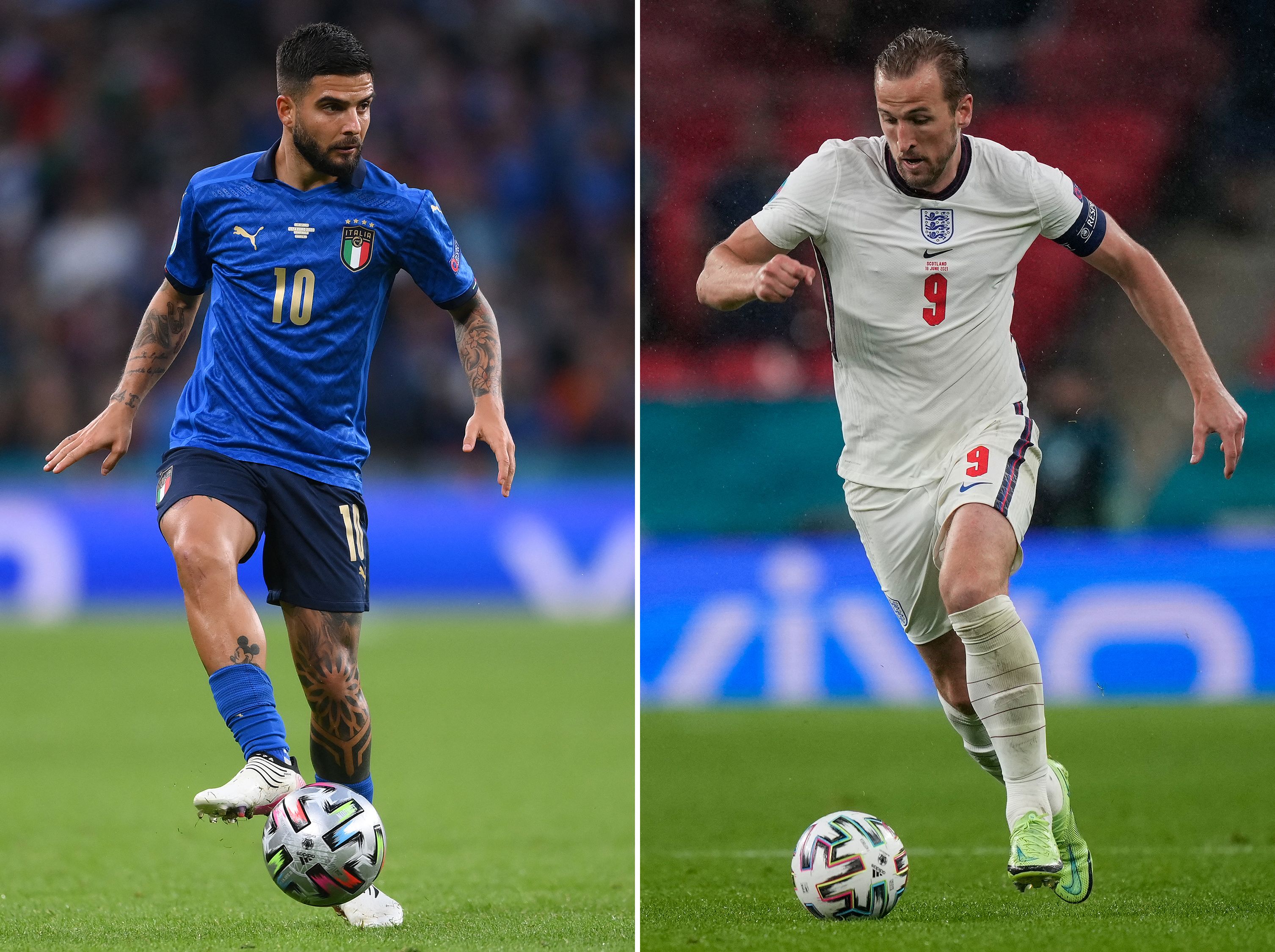 Hannah Essex, of the British Chambers of Commerce, said: "Businesses across England will recognise the momentous nature for many of the prospect of football ‘coming home’.

"After such a tough 15 months, the final will lift people’s spirits and give an added kick to consumer and business confidence.

"Firms already set up to work flexibly should be able to easily plan for allowing staff short periods of time off.

"I’m sure most employers will be thinking about allowances to ensure everyone stays onside."

It comes amid mounting calls for an extra summer bank holiday if England win so the nation can celebrate the Three Lions' success.

The Sun has learnt officials are already drawing up proposals for a national holiday so fans can celebrate free from Covid restrictions.