The former midfielder tragically passed away on this day two years ago aged just 42. 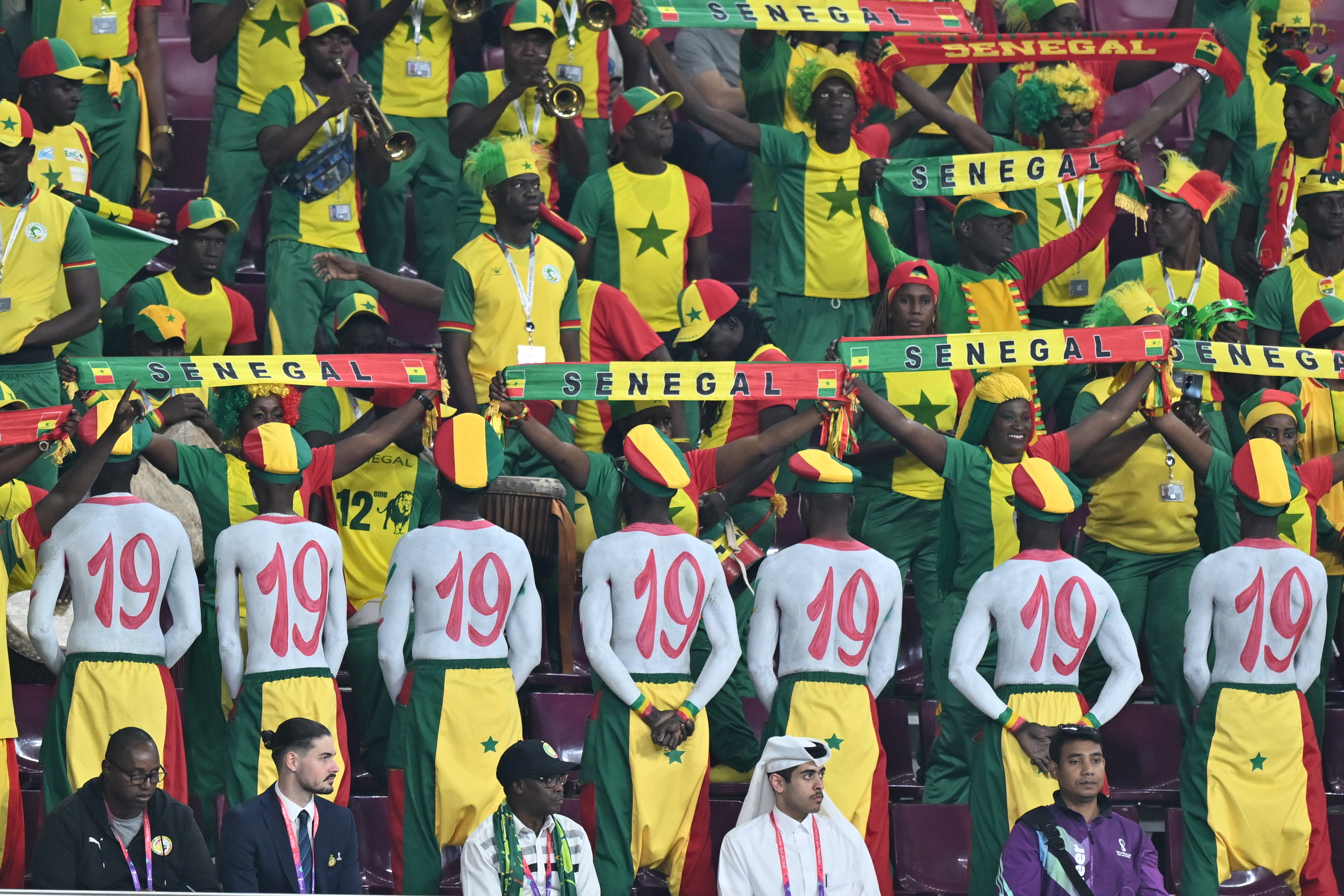 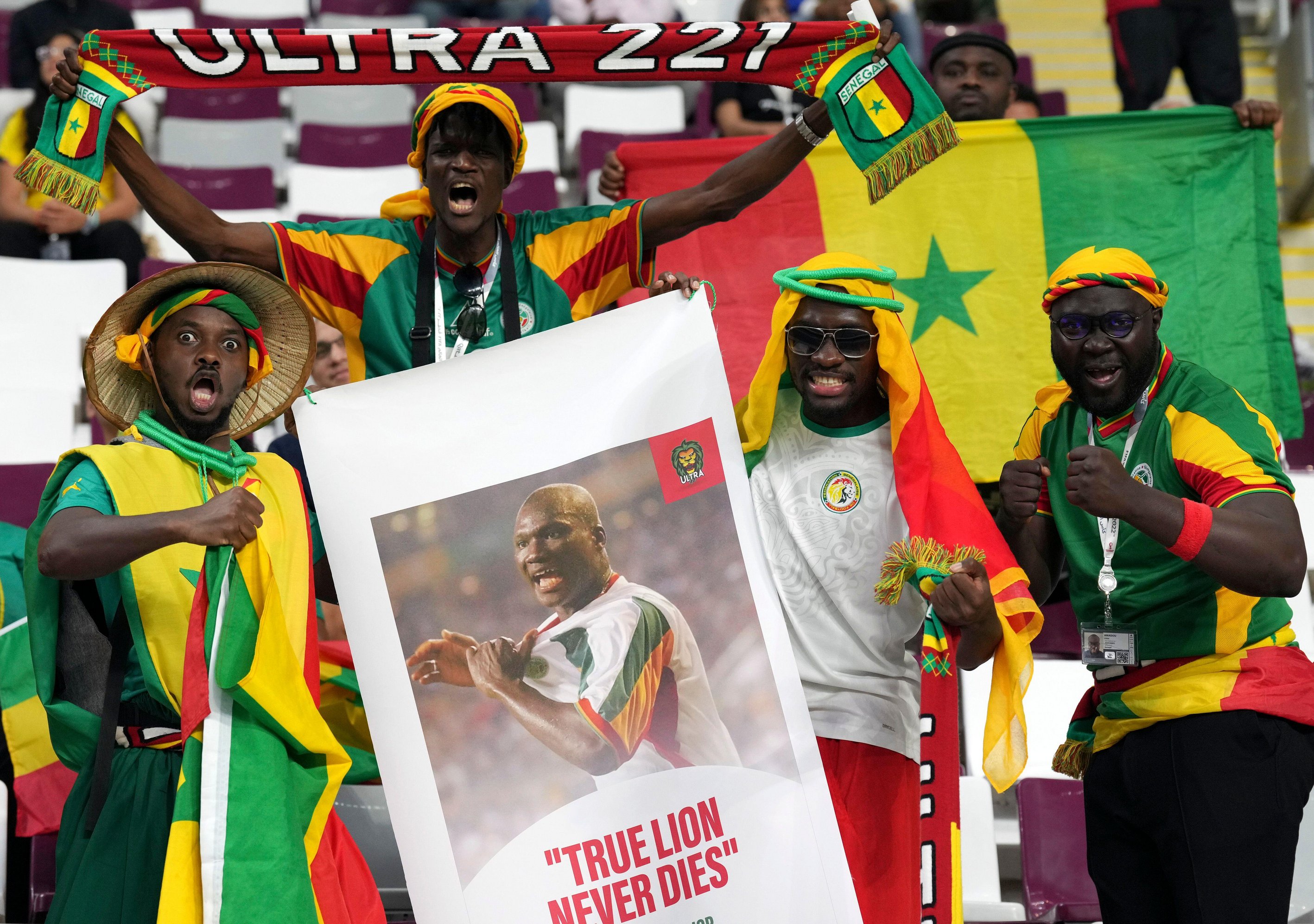 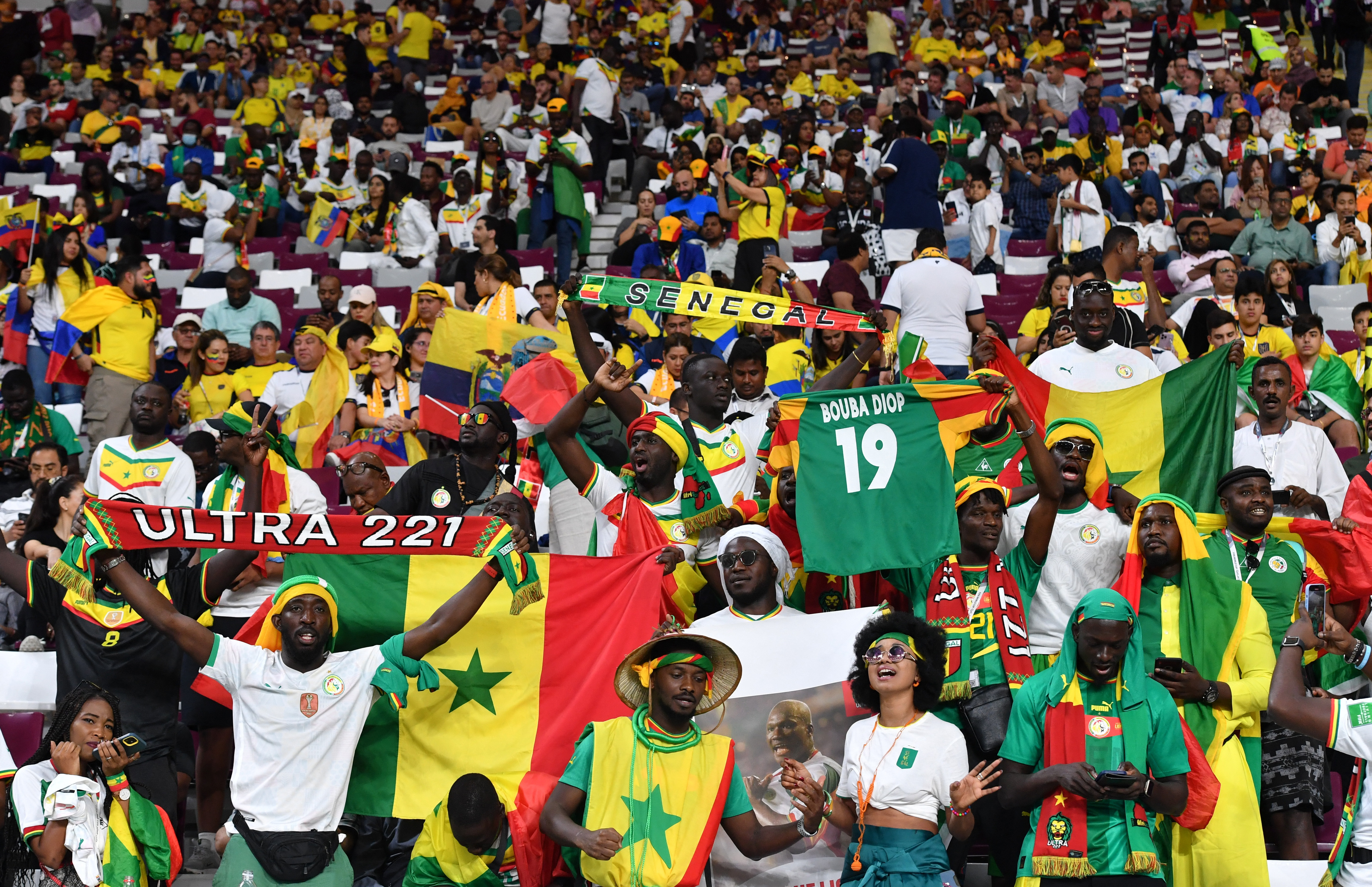 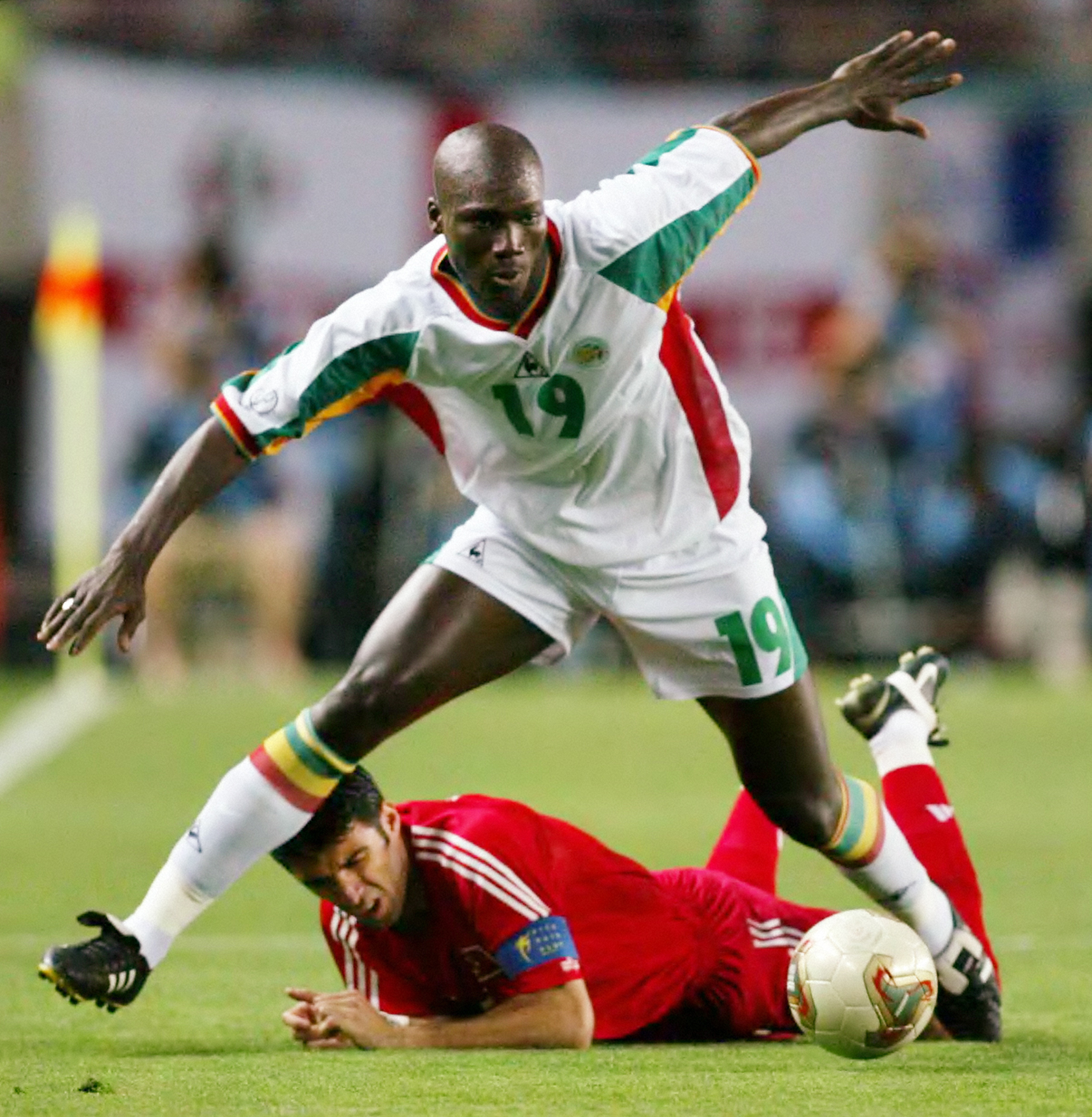 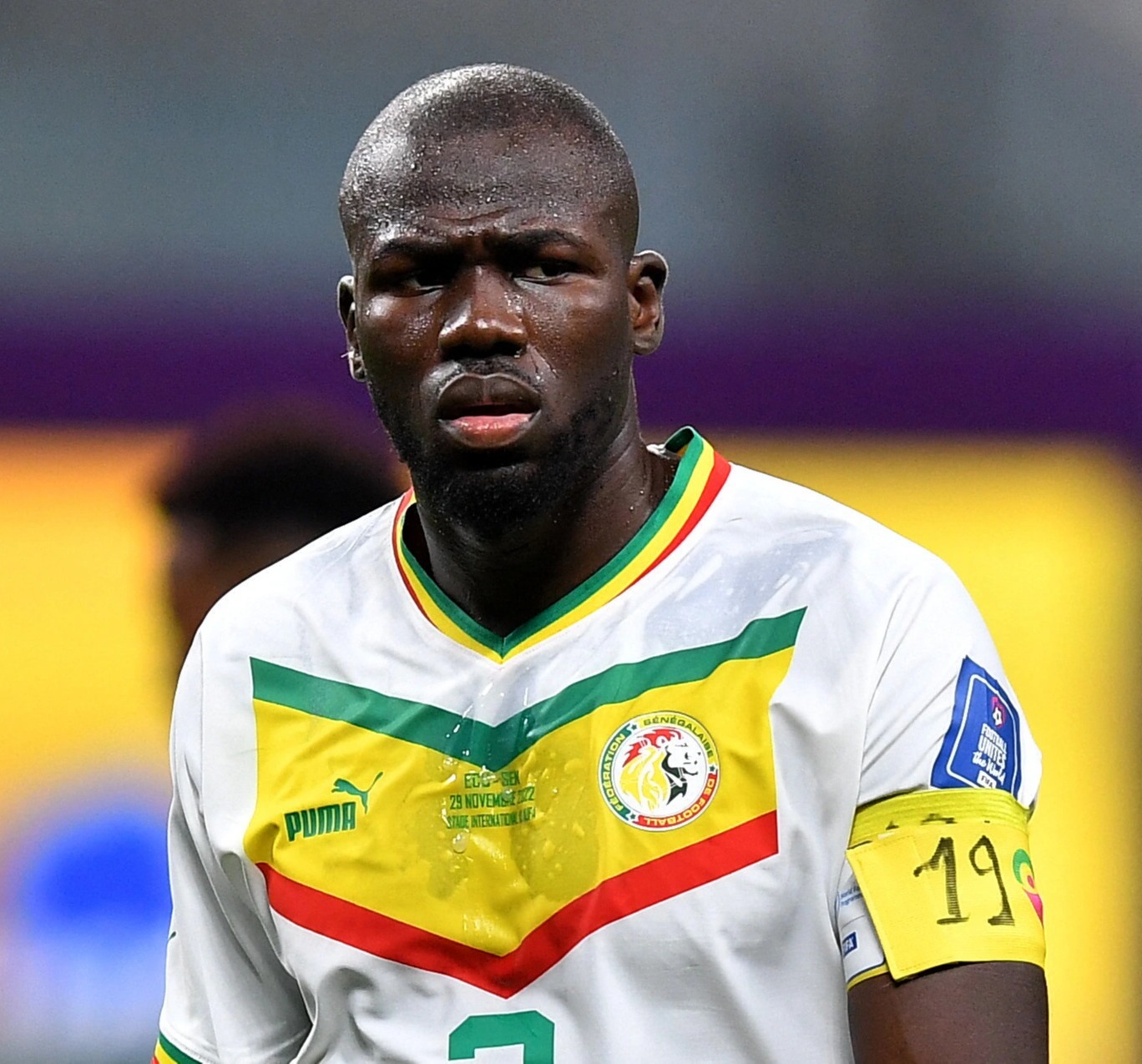 He died following a long illness and was buried in his hometown of Dakar, the capital of Senegal, with the president and former team-mates in attendance.

And ahead of Senegal's crunch World Cup clash with Ecuador, supporters showed their love for their legendary icon.

Seven fans covered their torsos, arms and faces in body paint as well as accessories in the country's yellow, green and red colours.

On the front, the group spelt out 'Senegal' with each taking one letter.

And on the back, they all had No19 on the back – the number Diop wore for his country.

Other fans held up banners with one reading "True lion never dies" under a photo of the 6ft 5ins midfielder and Diop shirts while captain Kalidou Koulibaly had No19 on his armband.

Diop earned 63 caps for the Lions of Teranga and scored 11 goals.

Three of those came in the 2002 World Cup run to the quarter-finals, including the winner against world champions France.

WALE OF A TIME

Diop also racked up 325 senior club appearances with 129 in the Premier League for Fulham and Portsmouth.

And he lifted the FA Cup with Pompey in 2008, one of three trophies in his career. 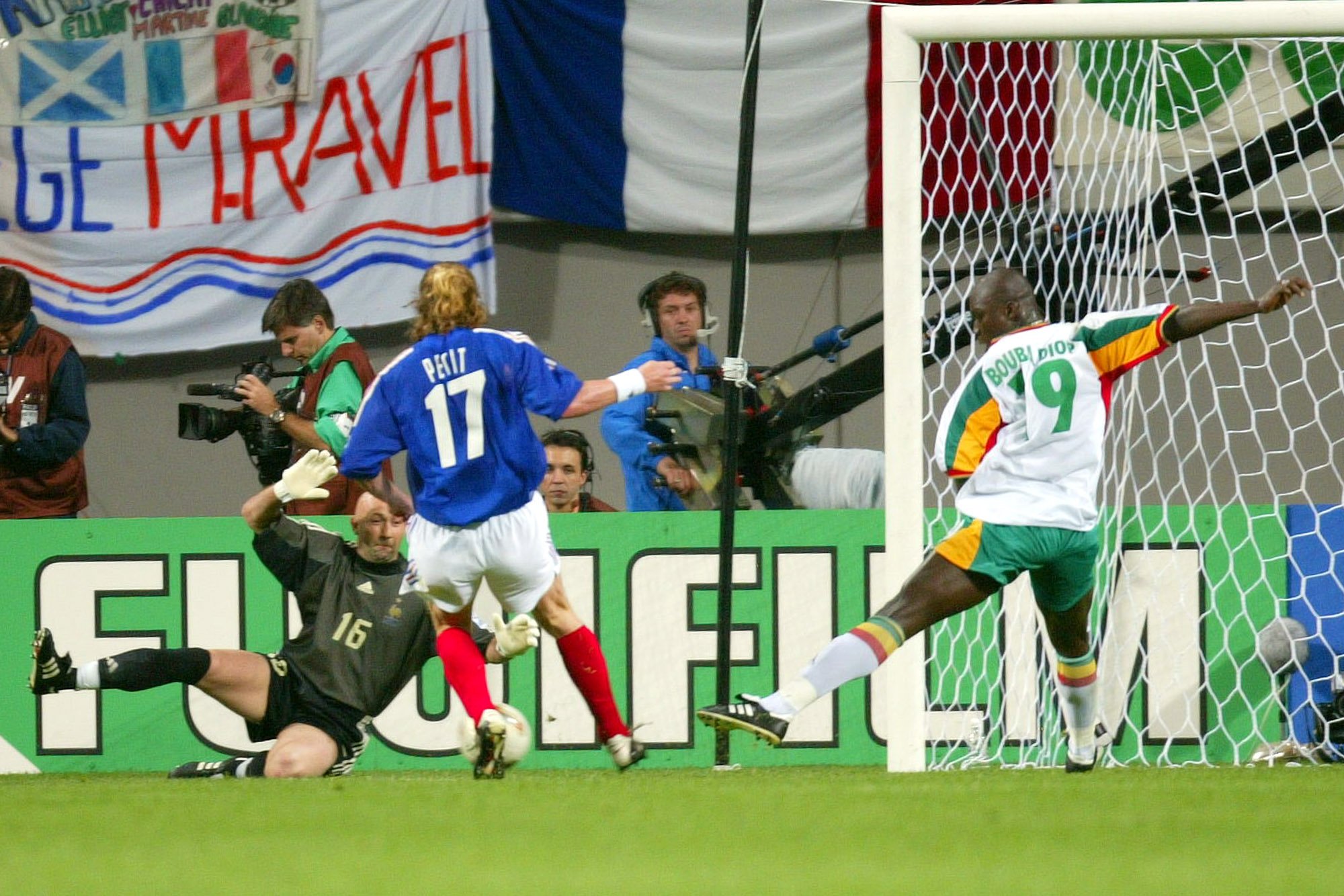 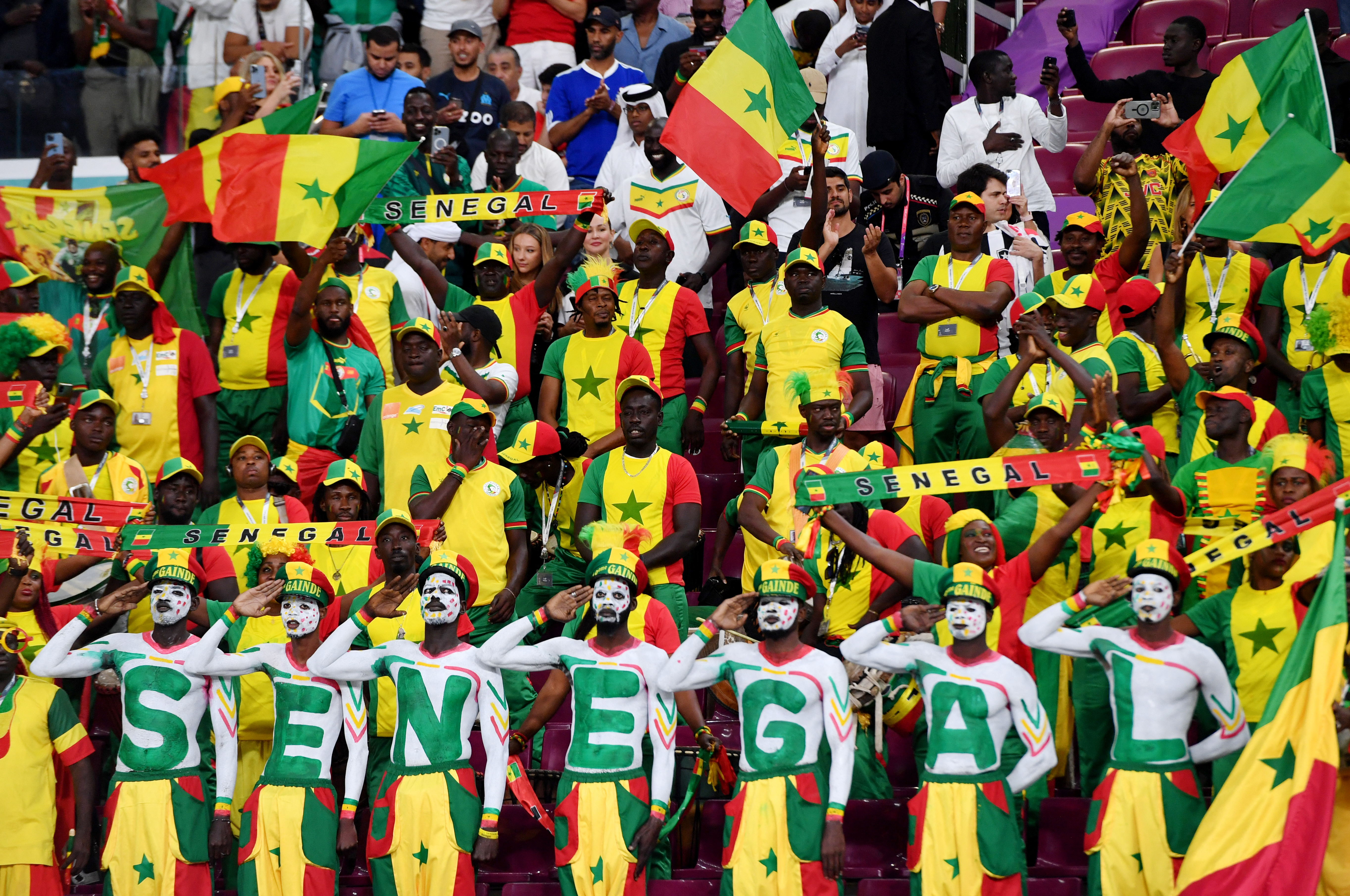 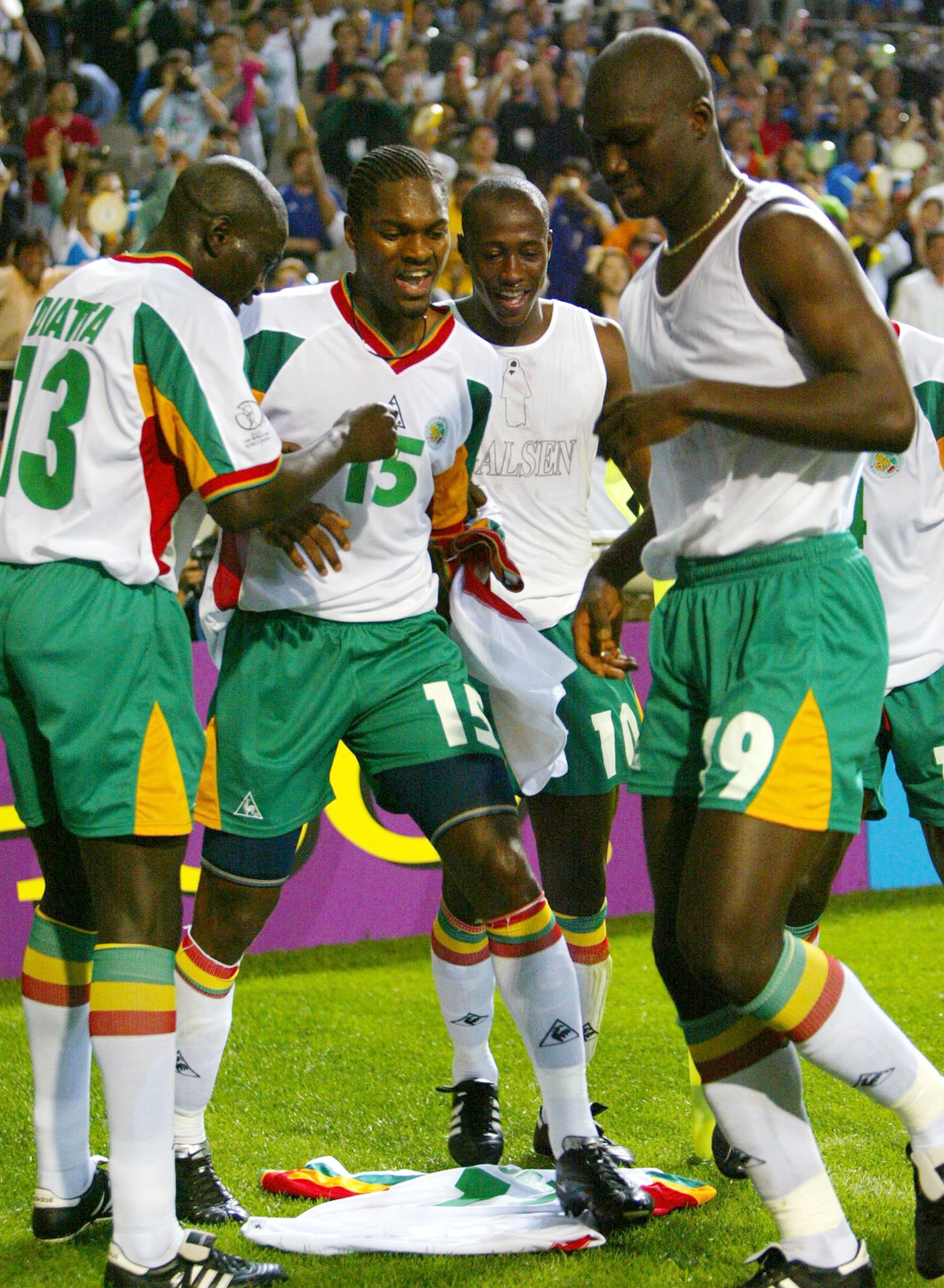