WORLD Snooker Championship finalist Shaun Murphy has delighted fans after he was spotted munching on Mini Cheddars in his dressing room.

The 38-year-old is up against Mark Selby in the final at the Crucible Theatre in Sheffield where he is looking to become a two-time world champion. 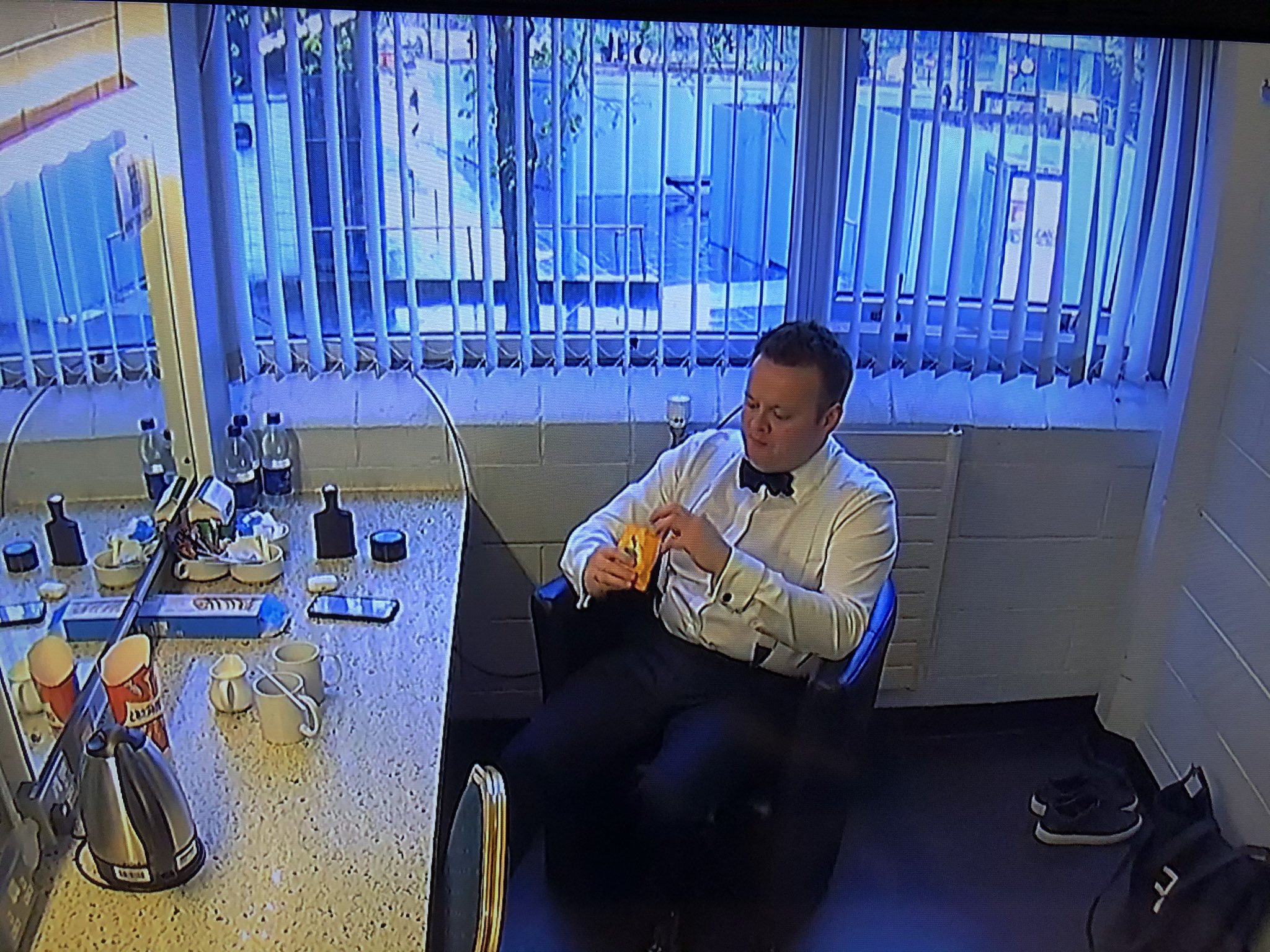 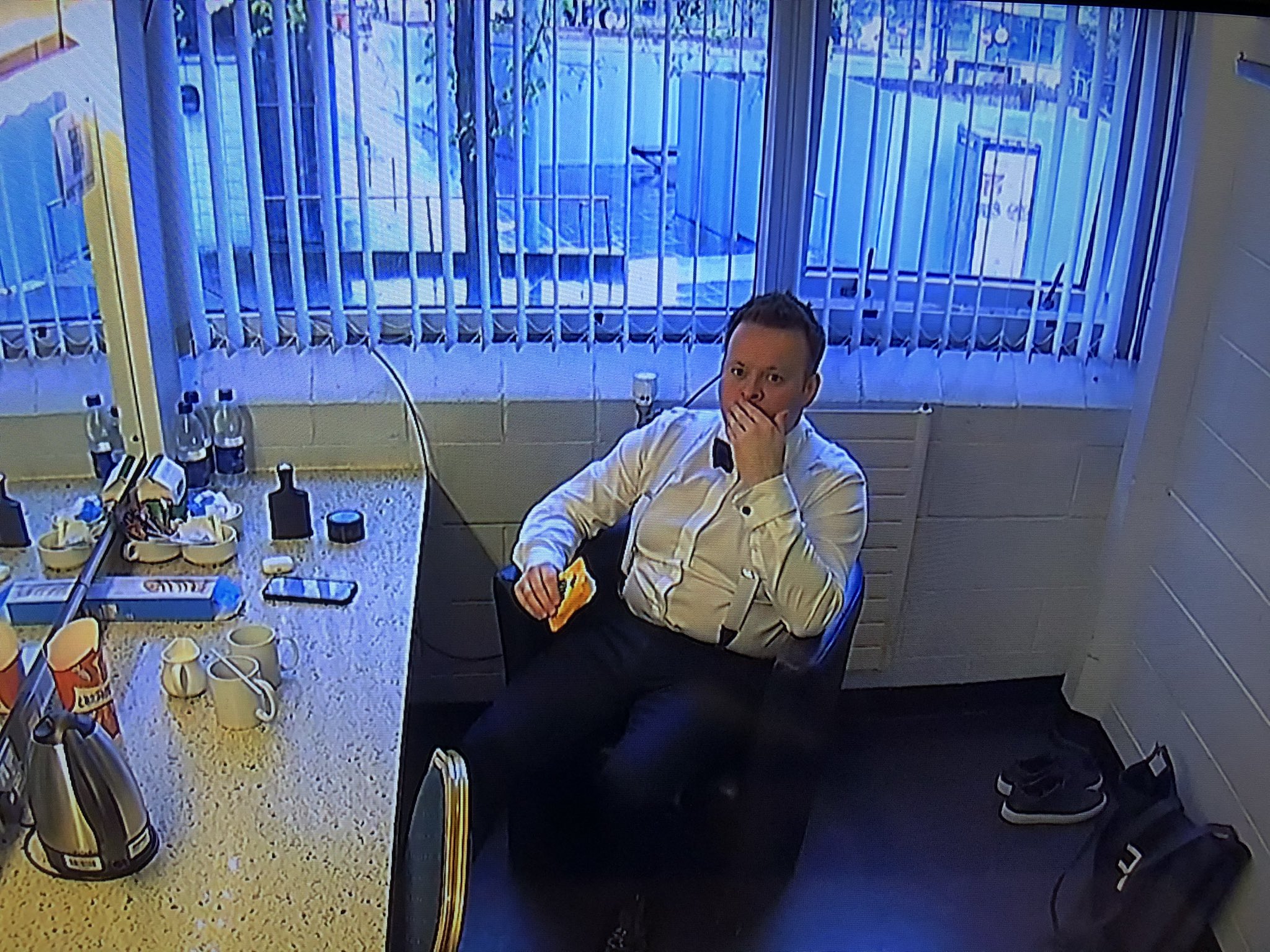 But he appeared unfazed by the challenge to beat the Jester from Leicester, who is a three-time world champion.

During the break, the camera in Murphy's dressing showed the Magician enjoying a packet of Mini Cheddars, while a box of Celebrations appeared to have been eaten.

And snooker supporters were loving seeing the potter tuck into some snacks.

One person tweeted: "In the heat of battle, the Magician turns to the Mini Cheddars.

"A bold move from the 2005 world champion, who appears to have polished off a box of Celebrations on the side there. Will he be celebrating with the trophy tonight?"

Another quipped: "Thoroughly enjoyed the cameras switching to Shaun Murphy in his dressing room eating a pack of Mini Cheddars."

A third added: "Shaun Murphy with a box of Celebrations in his dressing room #pureclass."

Murphy has been watching his diet recently as he joined a weight loss challenge to raise money for charity ahead of the Championships. 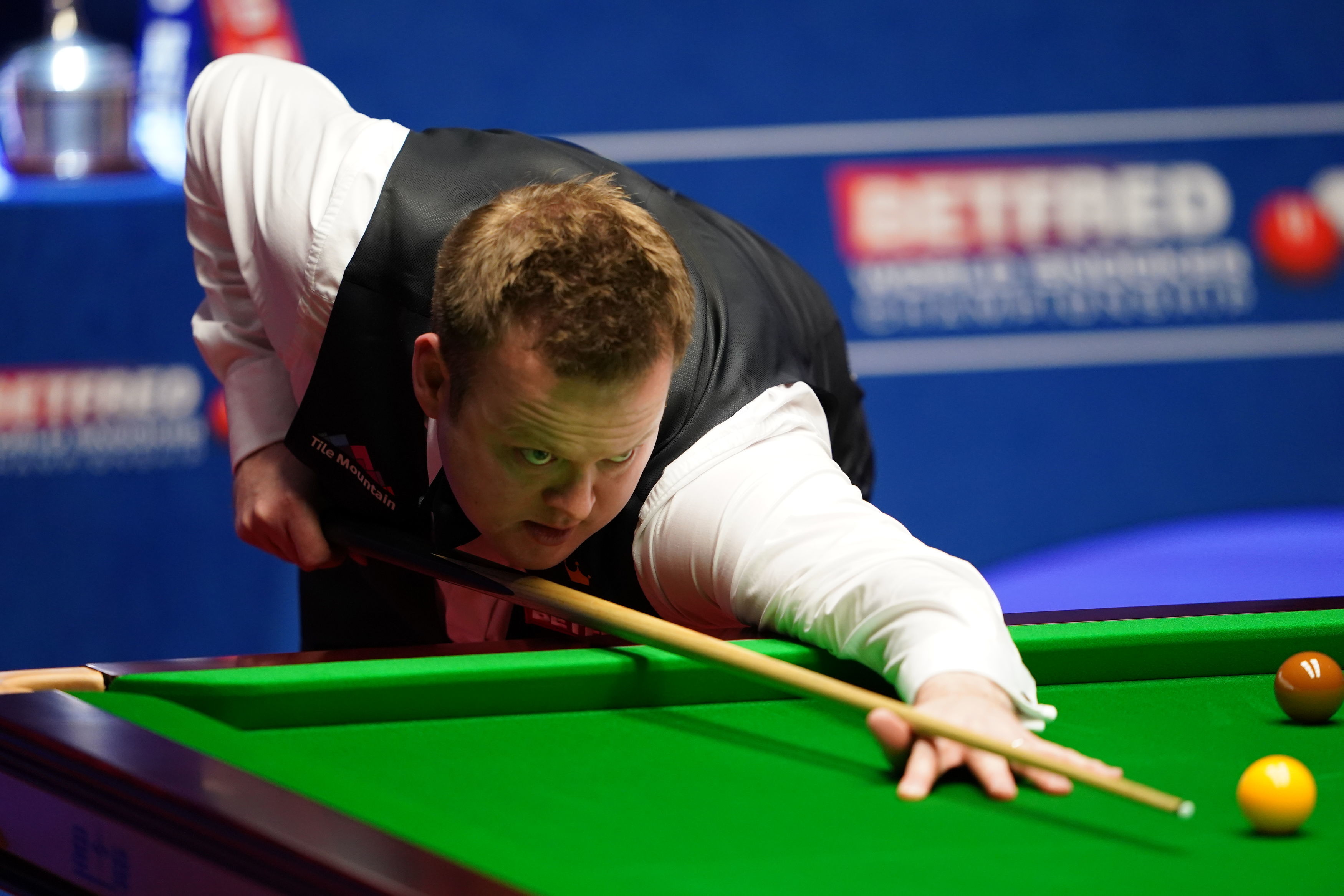 After witnessing his mid-match snack, one fan said: "I don’t like this camera in the dressing room. I feel intrusive."

Another impressed fan remarked: "Is that a box of M&S chocolate biscuits too? The dressing room to be in."

One simply stated: "I’m not comfortable with a camera being in their dressing rooms. I think the players deserve a bit of privacy when they aren’t playing ."