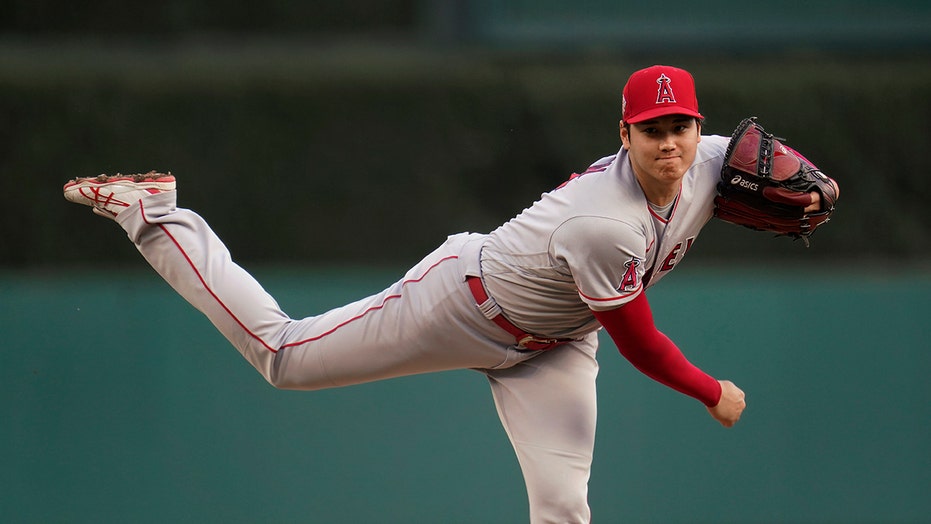 Los Angeles Angels slugger Shohei Ohtani’s prowess from the plate and on the mound have led people to compare him to only one Hall of Famer – Babe Ruth.

But one World Series champion said Monday that Ohtani is already better than the famous New York Yankees and Boston Red Sox great.

“He was better than Babe Ruth,” David Justice TMZ Sports on Monday. “Babe Ruth played against farmers. They pitched the whole game back then. You see the gloves they played with back then? Not only that, they didn’t have specialty players — he didn’t have no Mariano Riveras. There wasn’t no Randy Johnsons back then.

Justice, who won World Series titles with the Yankees and Atlanta Braves and was a three-time All-Star, is right in this instance.

Ruth played between 1914 and 1935. He won only one MVP award and finished his career with 714 home runs, a record at the time. He didn’t play against Black or Latin baseball players nor did he play against those who committed to baseball all of their lives.

Ruth won the American League MVP award in 1923. He was the highest-paid player in baseball with a salary of $52,000, according to SABR.

Ohtani is leading the majors currently with 40 home runs. On the mound, he has a 2.79 ERA with 120 strikeouts.