SHREWSBURY boss Steve Cotterill has been re-admitted to hospital due to suffering from Covid-pneumonia.

The 56-year-old returned home from the hospital on February 16 after spending time in an ICU unit. 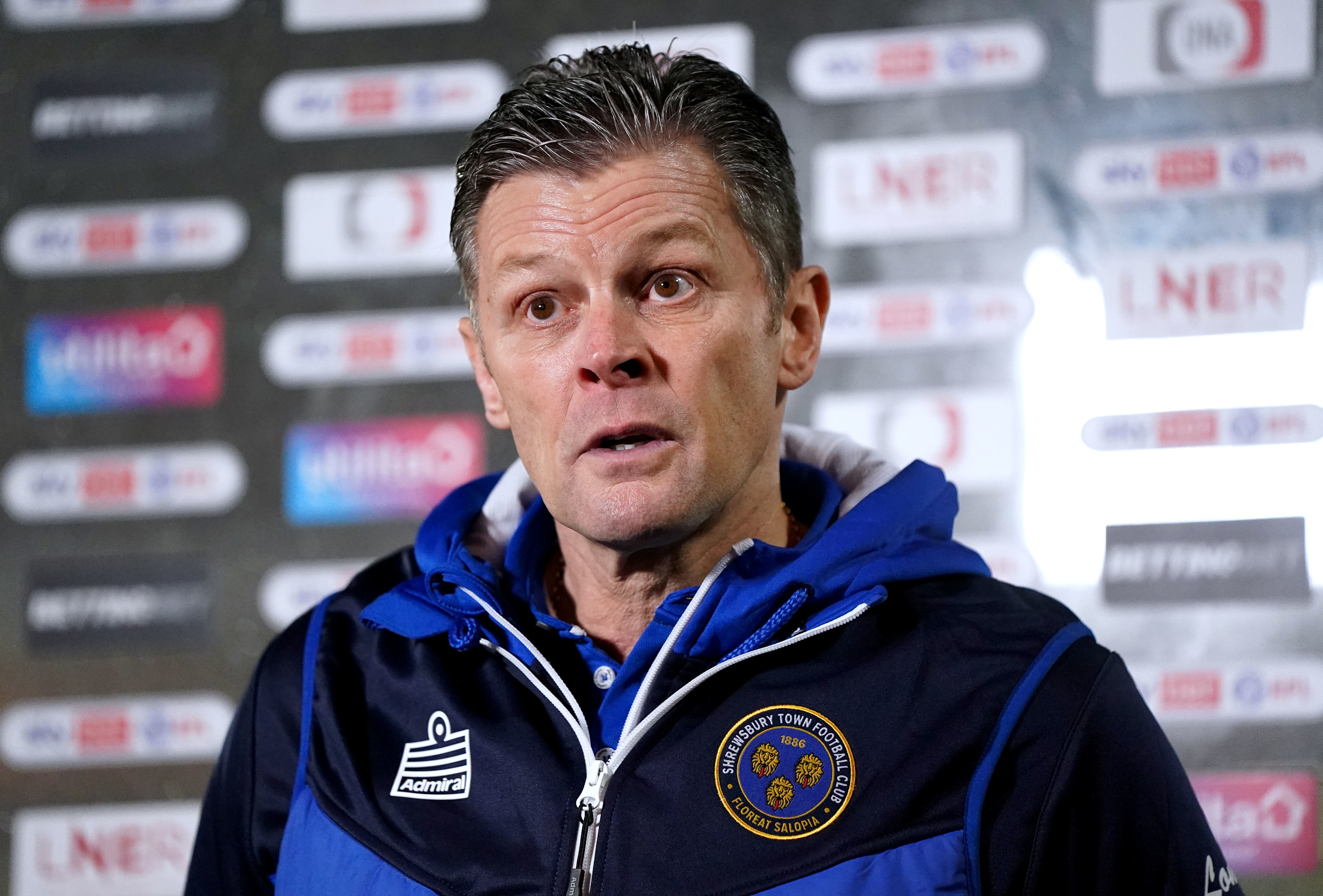 However, he returned to hospital over the weekend as he is suffering from Covid-pneumonia.

His No2 at Shrewsbury, Aaron Wilbraham, said: “For somebody who has never missed a day's work in his life, this will hit the manager really hard.

“He's one of the strongest and toughest people I know, and I know he'll get through this Covid-pneumonia.”

Wilbraham and David Longwell will continue taking charge of the League One club's first-team until Cotterill's return.

It was reported last month that Cotterill was still recovering after a period in intensive care while fighting coronavirus.

Cotterill was one of around 20 positive cases within the club and was later taken ill.

He was then moved into an ICU but appeared to be on the mend and was released home.

Cotterill joined Shrewsbury in November as he replaced Sam Ricketts. 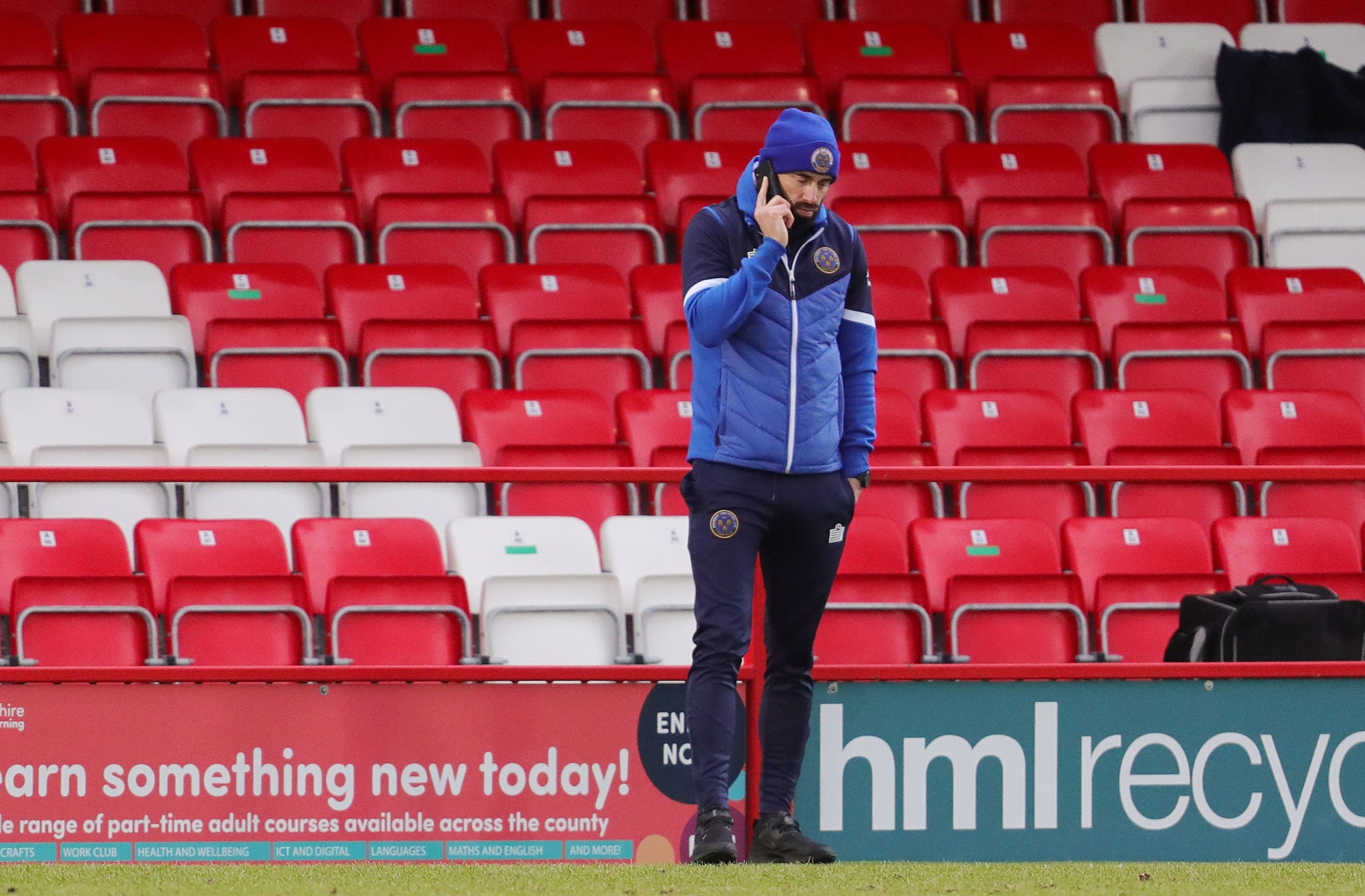 After an unbeaten run in December, he received the manager of the month award.

Shrewsbury beat Oxford in the FA Cup second round, but their trip to Southampton was postponed after they were hit with a coronavirus outbreak.

The FA and Premier League made room for the game to go ahead, after initial fears the Saints would get a by.