Home » Sport » Six Nations 2021: Eddie Jones will be desperate for England to finish with back-to-back wins & end on a high vs Ireland

EDDIE JONES will be feeling the heat tomorrow and desperate to finish this Six Nations on a high with back-to-back wins.

Of course, you are always under pressure when you are in the Twickenham hotseat and you are the highest-paid coach in the world. 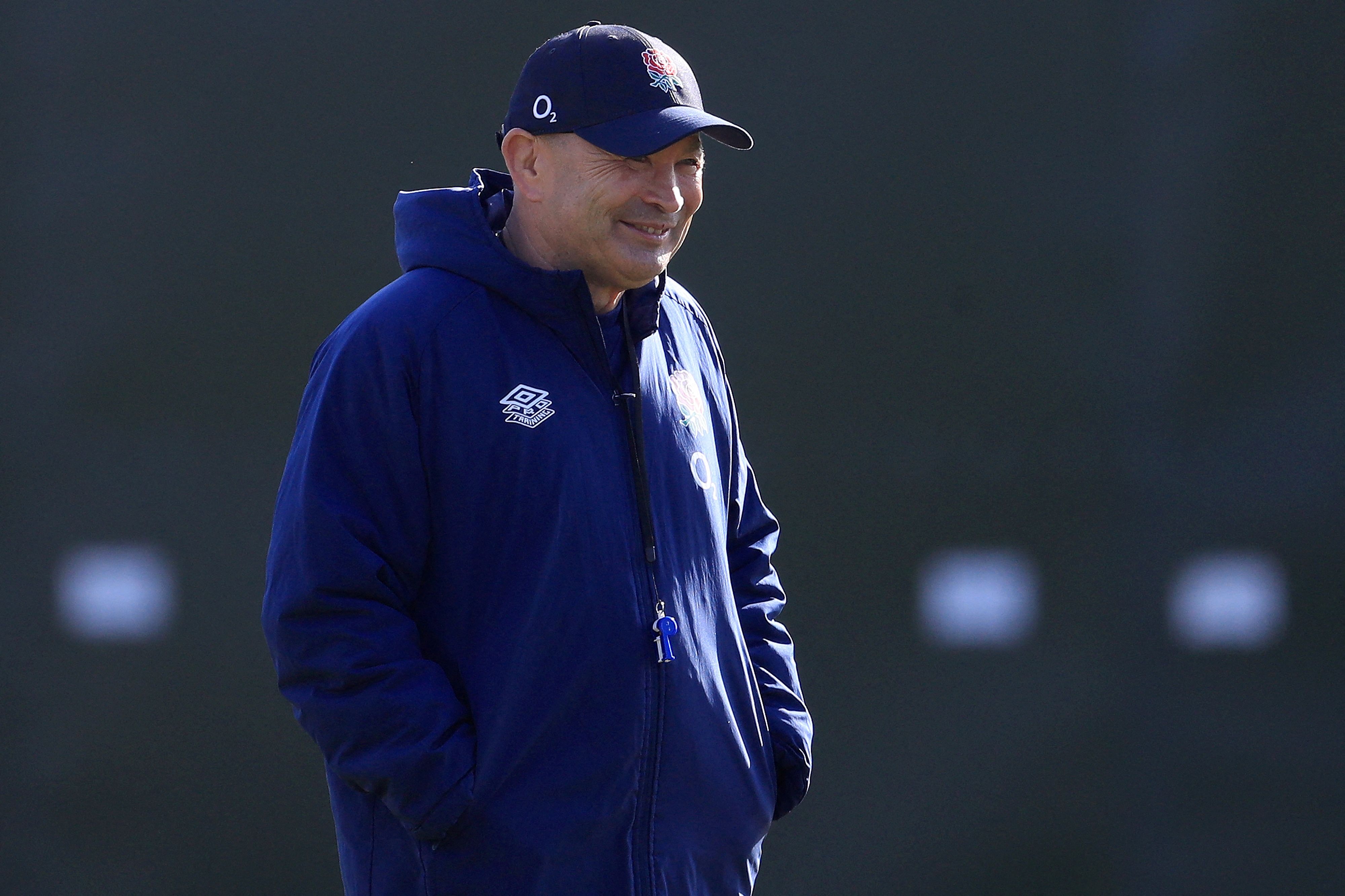 So Jones is always under the pump and he is happy to bring a lot of it on to himself, too.

We have seen that before when he came out with the line about “wanting to be the greatest team the game has ever seen”.

However, I feel for the Dublin game the man opposite him, Ireland’s Andy Farrell, is under more pressure to deliver the result that the Irish public will now demand.

There appears to be criticism about their identity and this is big Faz’s first appointment as head coach.

There will be scrutiny here too, and part of the review with Eddie after another poor Six Nations is not only why England did not win it, but also about who exactly has he developed and brought through to strengthen the depth for the 2023 World Cup?

This could be a part reason for why he has put Joe Marchant on the bench out of the blue alongside Ollie Lawrence.

But he has had Paolo Odogwu in the squad since the start, so did he not have any intention of blooding him? Questions to answer.

In the starting XV, Elliot Daly is better at centre, his natural position, but Eddie has only picked him there twice before.

People may ask why is Ollie Lawrence not being given a chance in the centre, but I can see that Daly’s left foot gives England better kicking options.

Other questions may be why Jones relied so heavily on the Saracens players who were woefully lacking game time through no fault of their own.

That backfired — along with the horrendous kick-chase tactics that delivered an Autumn Nations Cup snooze-a-thon.

After the Scotland and Wales defeats he should have taken the opportunity to develop new players.

There is precious little time before the next World Cup and he could have had a real good look at some new guys. An opportunity missed.

Two of the Premiership’s form players in Odogwu and Harry Randall remain uncapped.

Then throw in Marcus Smith, Sam and Joe Simmonds who are playing out of their skins week in, week out in the Premiership, and you start to wonder if there is a long term plan.

The USA tour this summer will not tell you anything about these players at international level.

They needed the exposure to top teams in the Six Nations.

And that is not meant as a slur on Gary Gold’s side, but they would be tested more in European and Premiership knockout games.

Finally, though, the last word for our dear neighbours. I’m sorry, everyone, but Wales have a terrific record of winning the Grand Slam game — but not this time in Paris.

France still have a good shot of winning the title and in my mind have more quality in key positions.

I do not think France will get the four-try bonus point against a fired up Welsh team.

If Wales do it and prove me wrong, then I think it will rank among Alun Wyn Jones’ finest hour as a captain and leader.