ALGERIAN footballer Sofiane Lokar has died after suffering a reported heart attack on the pitch while playing on Christmas Day.

The 30-year-old collapsed while in action for Algerian second division side Mouloudia Saida. 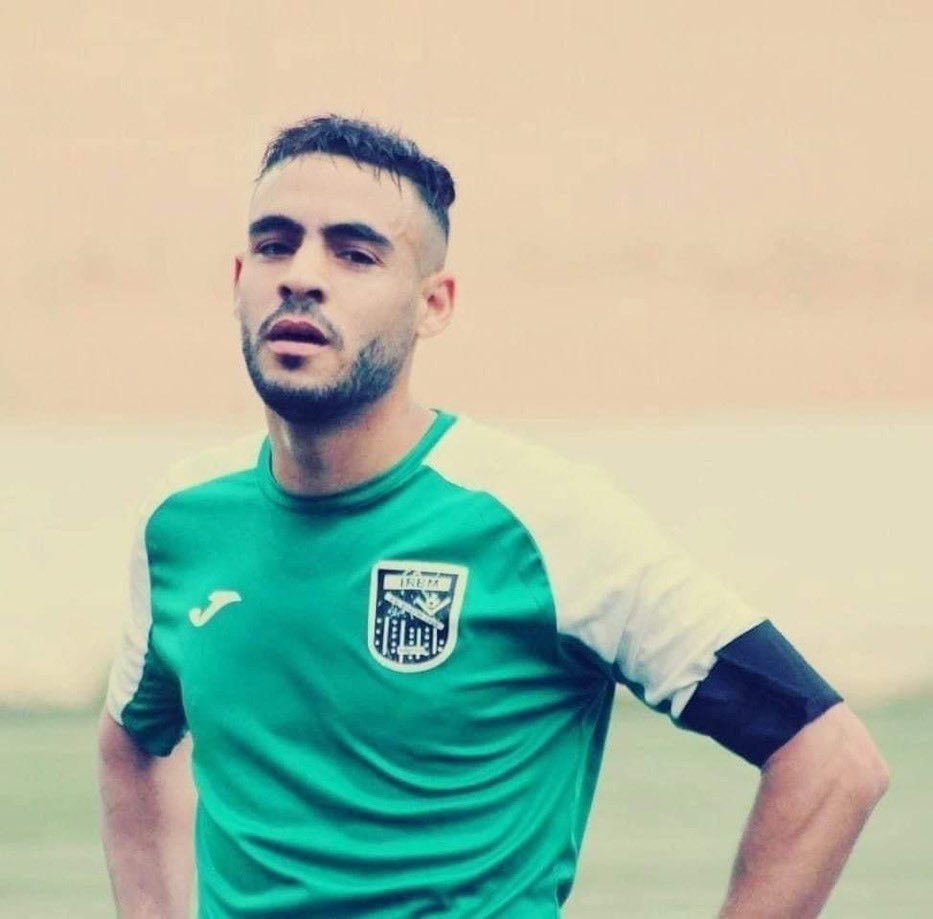 It's claimed by Turkish outlet Super Haber that Lokar injured himself in the 26th minute of a match against ASM Oran following a collision with his own goalkeeper.

Lokar was treated for injury and then cleared to return to the action.

But just nine minutes later, in the 35th minute, Lokar suddenly collapsed to the floor.

Paramedics rushed to the scene, but despite their best efforts he couldn't be saved and sadly passed away.

Reports indicate that Lokar's first injury was to his head, but he was passed fit to continue before tragedy struck.

Lokar was captain of Mouloudia Saida and is said to have got married just last week.

Tributes poured in on social media as Algerian football mourns the devastating loss of life.

Lokar is now the second player to tragically pass away in recent days, as the world of football is rocked once again.

Croatian defender Marin Cacic died in hospital on Friday after he collapsed in training.

He was placed into a coma after suffering a reported heart attack, but couldn't be saved by doctors.