ENGLAND boss Gareth Southgate has revealed he was a 'party pooper' in the dressing room after the heroic win over Germany.

The Three Lions sent the nation into one huge party on Tuesday night after KO'ing the old enemy at Wembley. 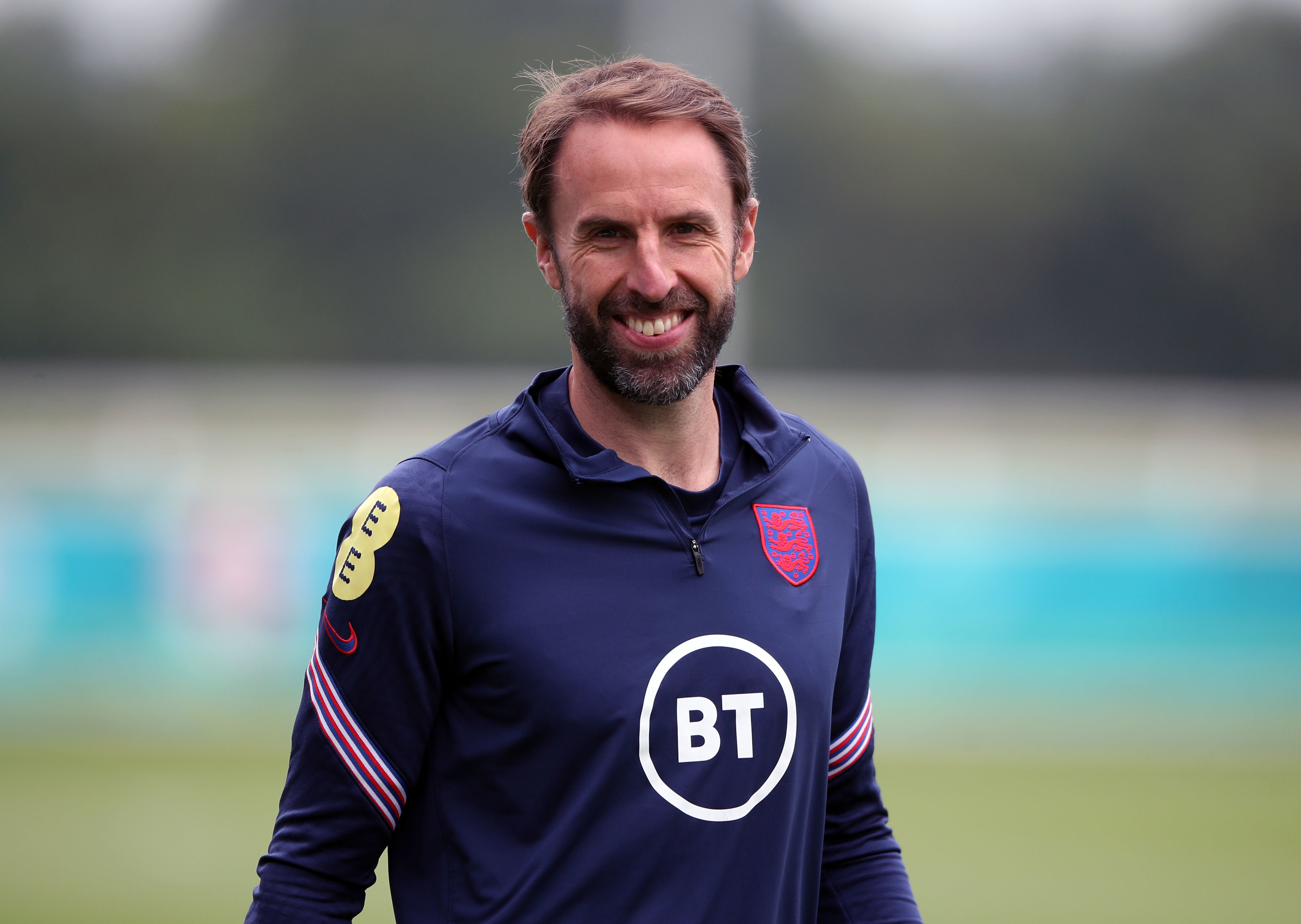 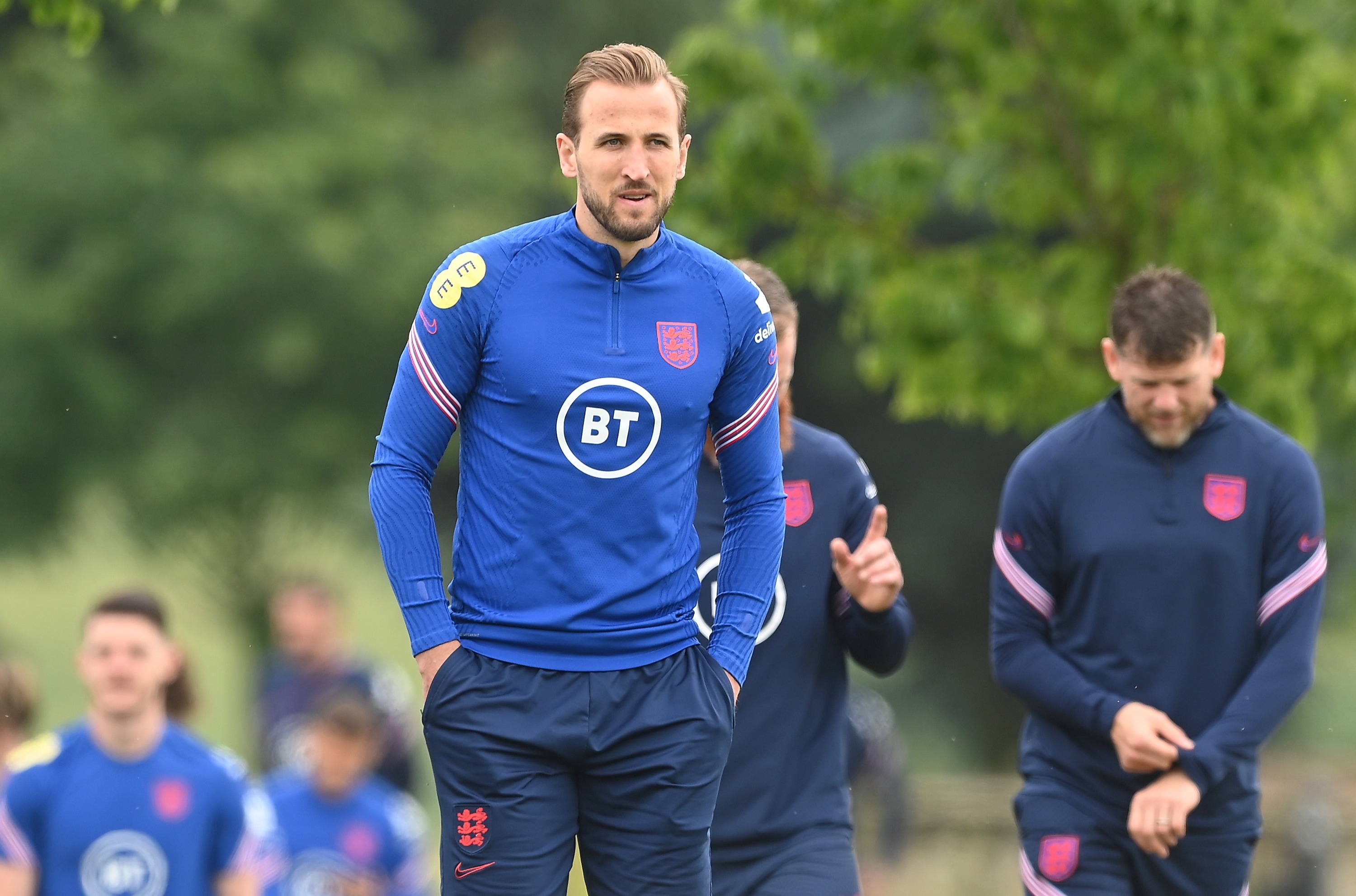 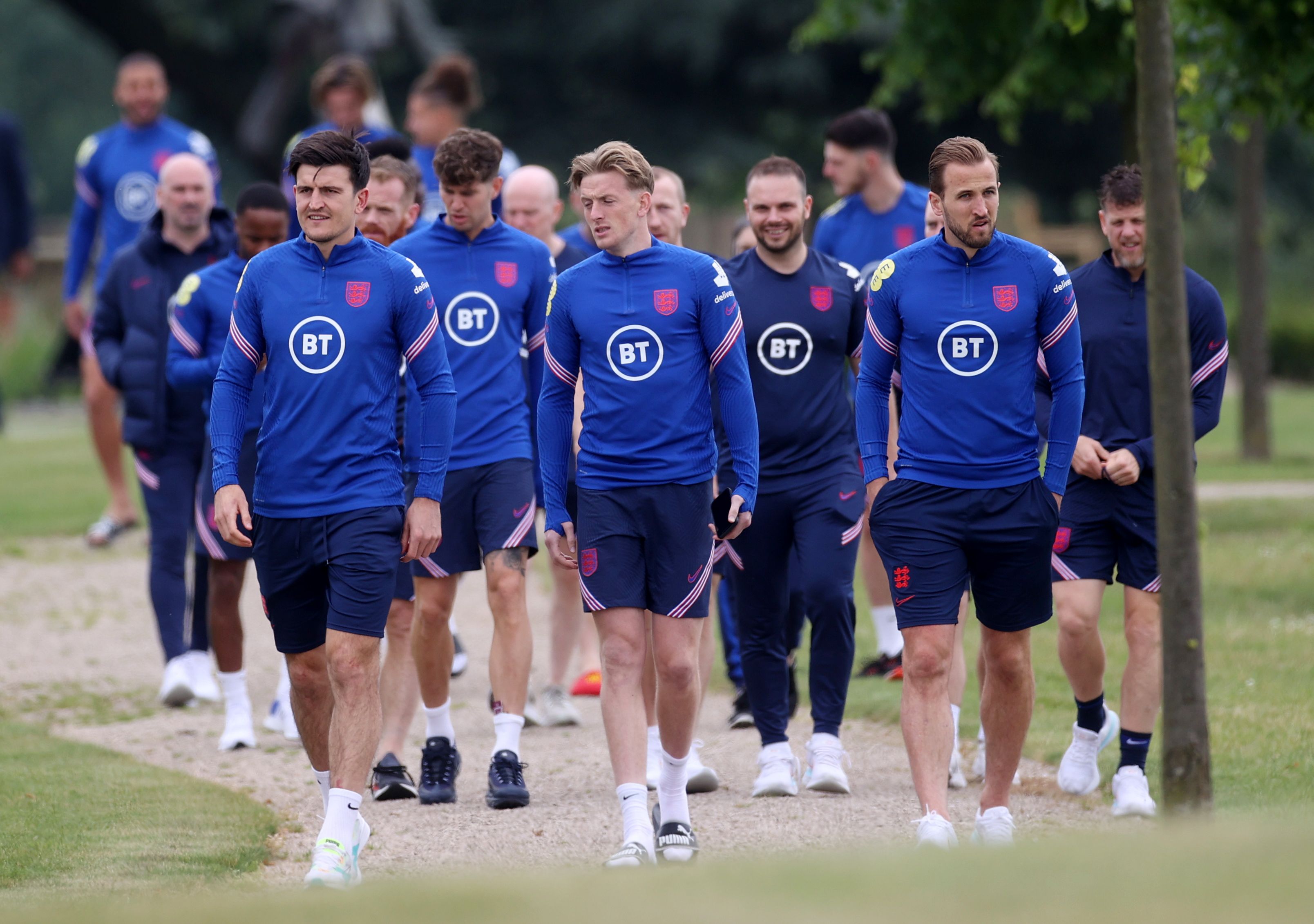 Goals from Raheem Sterling and Harry Kane fired England into the quarter-finals to set up a showdown with Ukraine in Rome.

While supporters lined the streets of Britain in celebration, Southgate was keen to remind his stars that the hard work is just getting started.

England's starters against Germany were allowed a gentle walk on Wednesday while the rest of the group were put through their paces.

The gaffer said: "I thought it was a brilliant afternoon.

"We've talked about bringing enjoyment to the nation and this afternoon was what that's all about.

“The players were absolutely immense, right the way through the team, and the fans were as well. There were only 40,000 but it was as good an atmosphere as I can remember at Wembley.

“But I was the party pooper in the dressing room – I just said that it means nothing if we don't capitalise on Saturday now.

"We've given people another day to remember, and now we've got to do it in Rome.”

Southgate was also quick to heap praise on England's goalscorers. 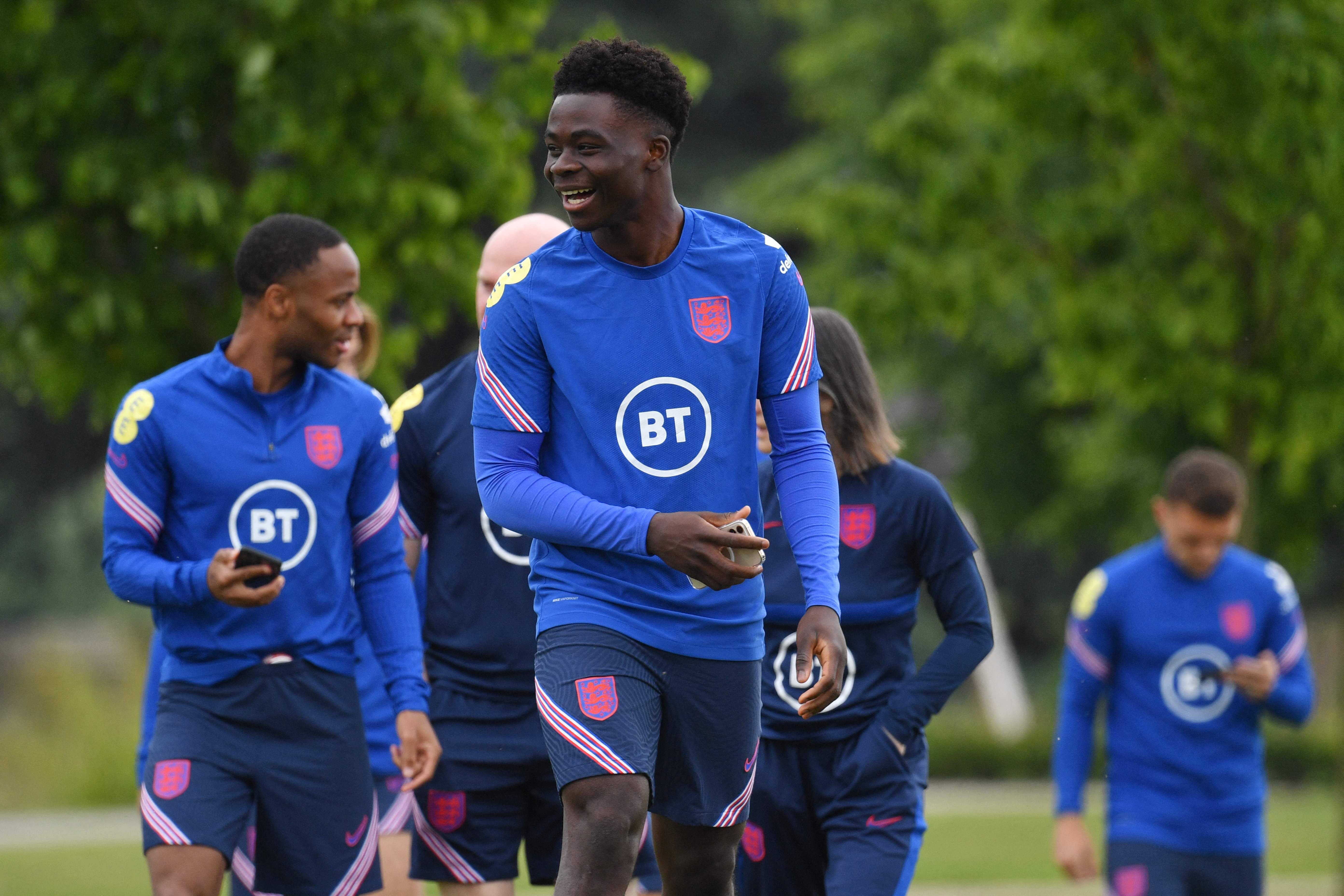 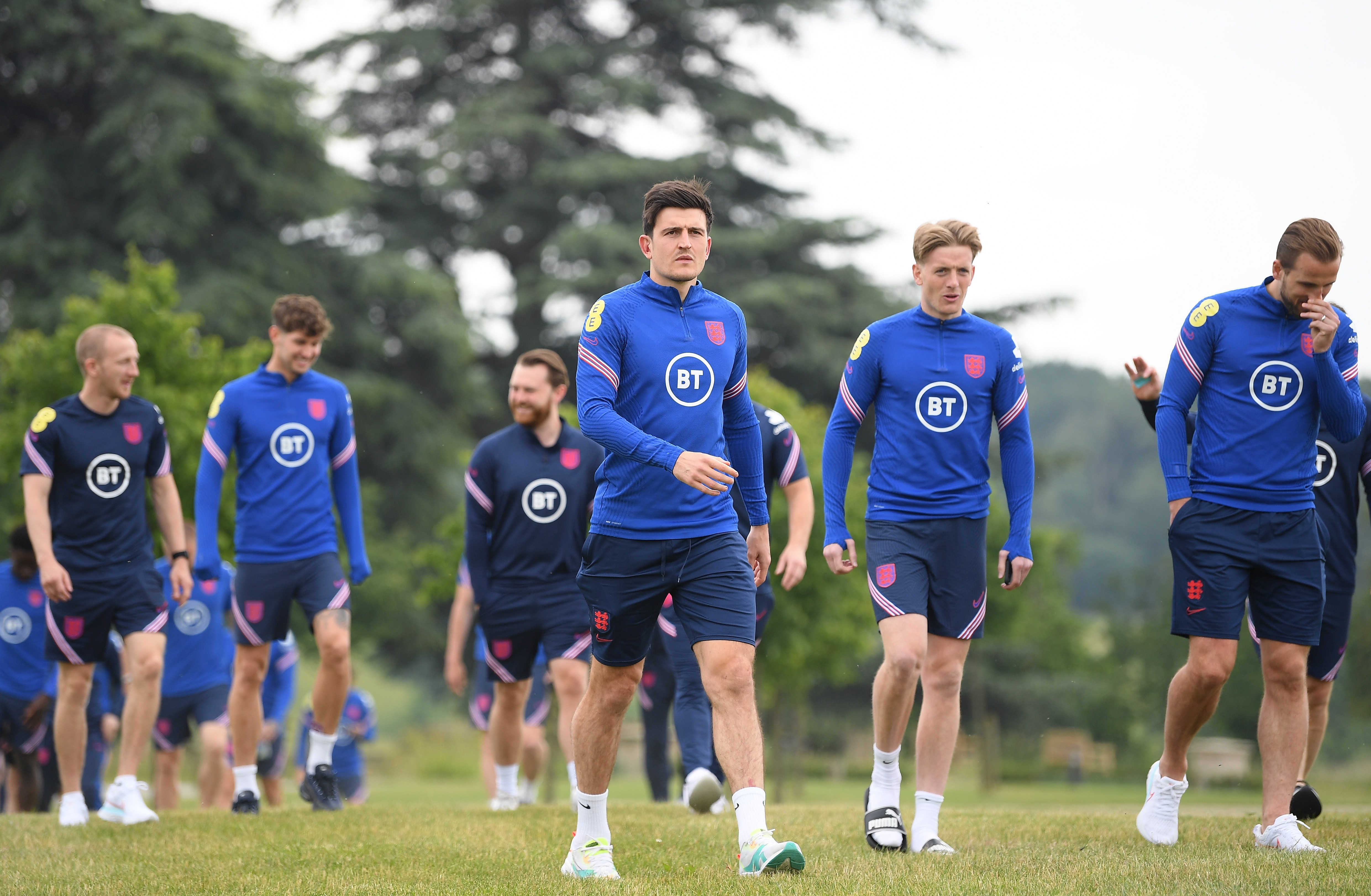 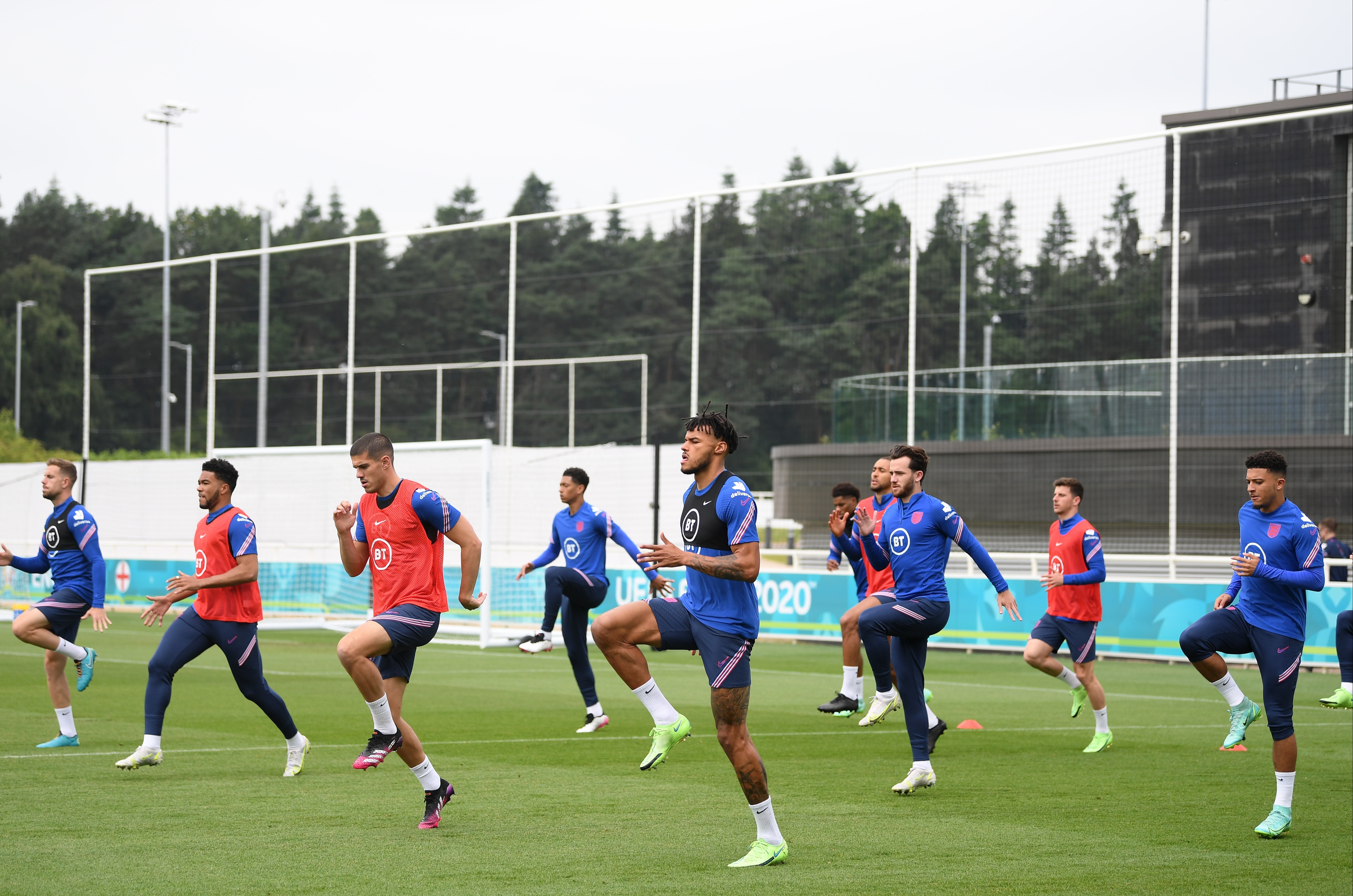 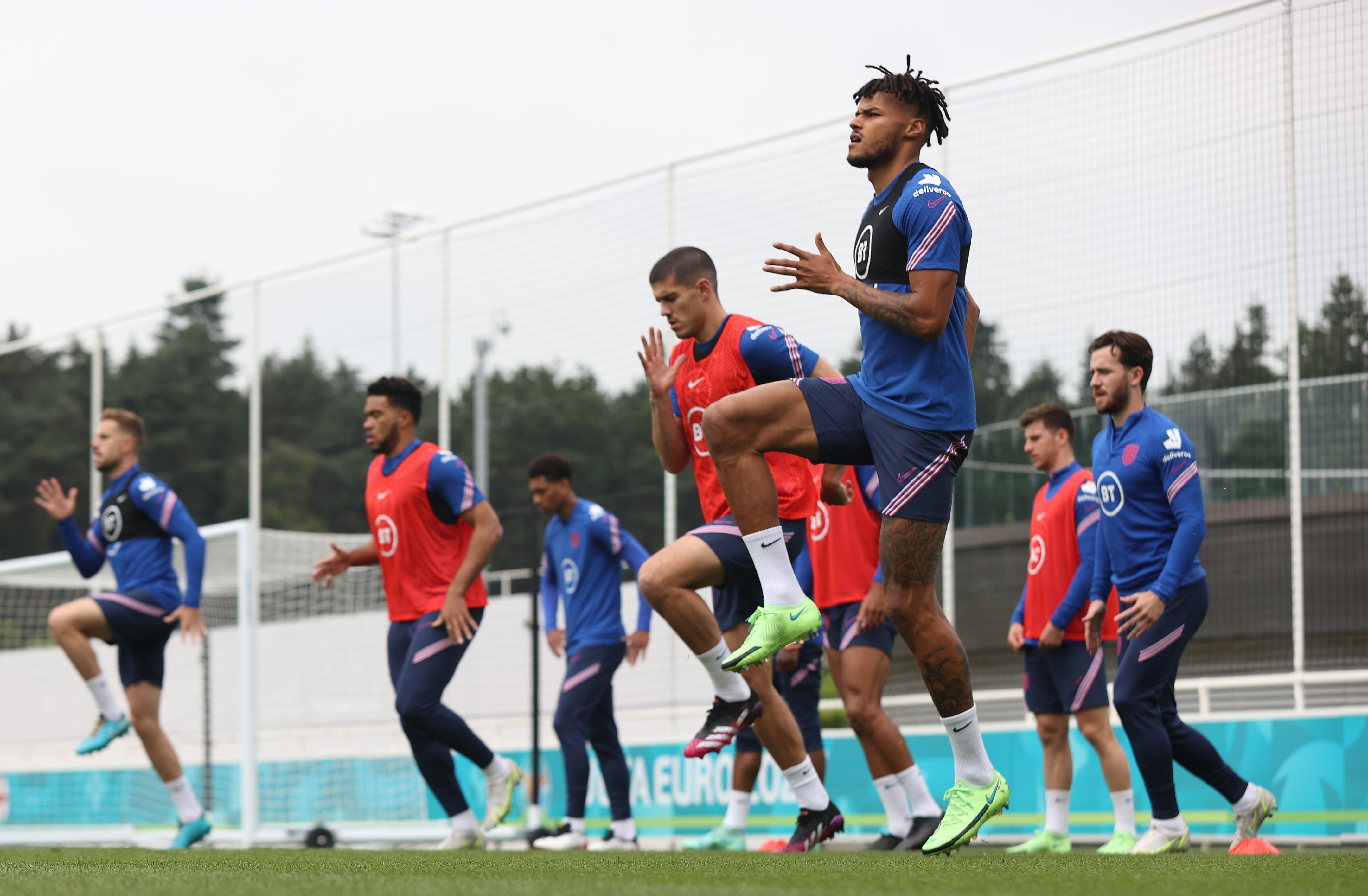 Sterling bagged his third of the tournament while Kane finally broke his Euros duck to end a frustrating goal drought.

Southgate added: "I was pleased for both of them because they both have to prove people wrong all the time.

“Raheem has been immense for us over a three or four-year period. He knows he has our trust and his performances have been electric. 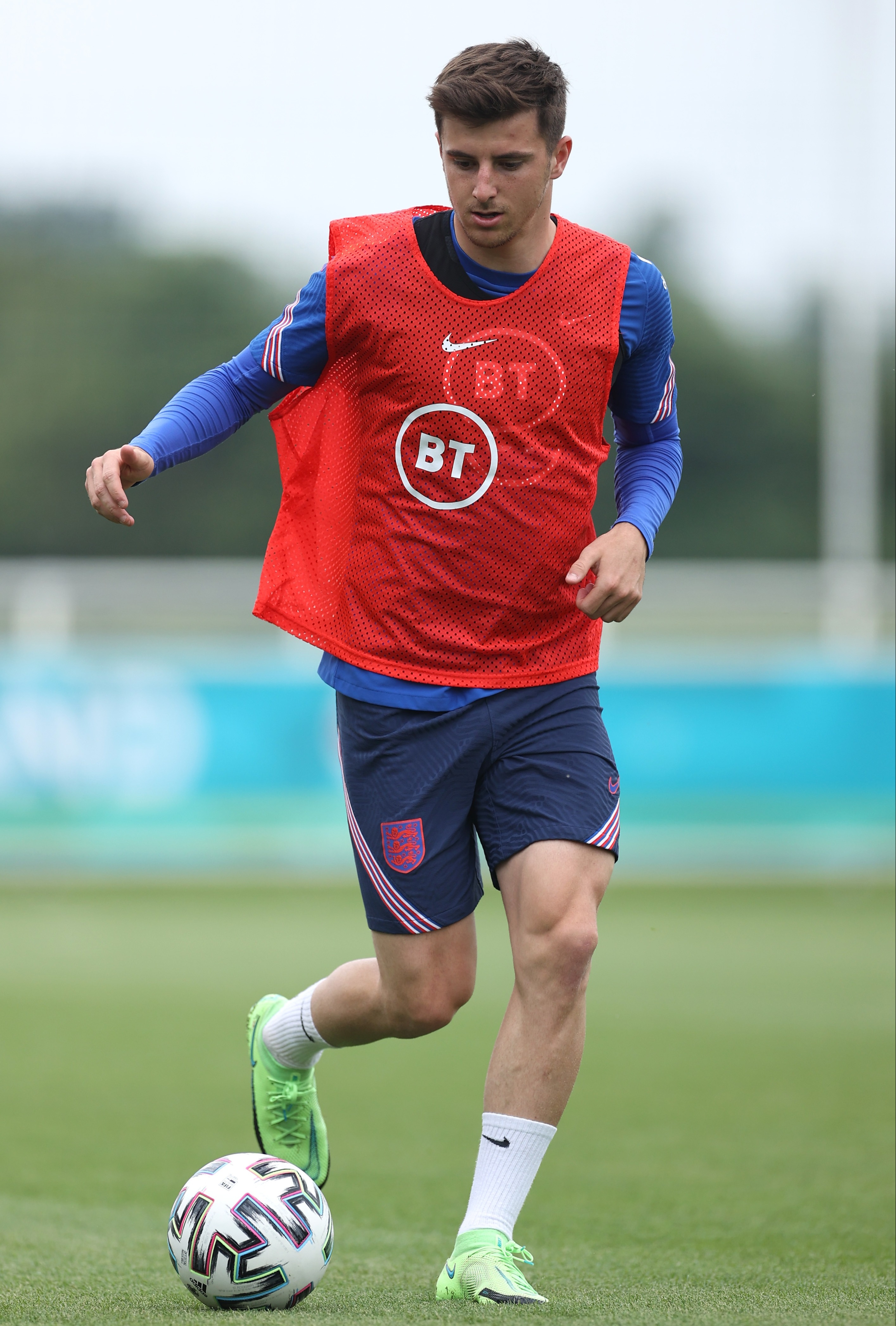 “It was a really important moment for Harry, I think. It doesn't matter what else you're doing in the game as a forward, you need those goals so I was pleased to see the second one go in, I have to say.”

England are now turning their attentions to Saturday when they take on Andriy Shevchenko's underdogs.

They have welcomed back both Ben Chilwell and Mason Mount who return to first team training after their period of self-isolation ended.