RAHEEM STERLING wants to be sure he remains a key part of Pep Guardiola’s plans before he resumes contract talks with Manchester City.

The 26-year-old is into the last two years of his Etihad deal and further discussions with the club are on hold. 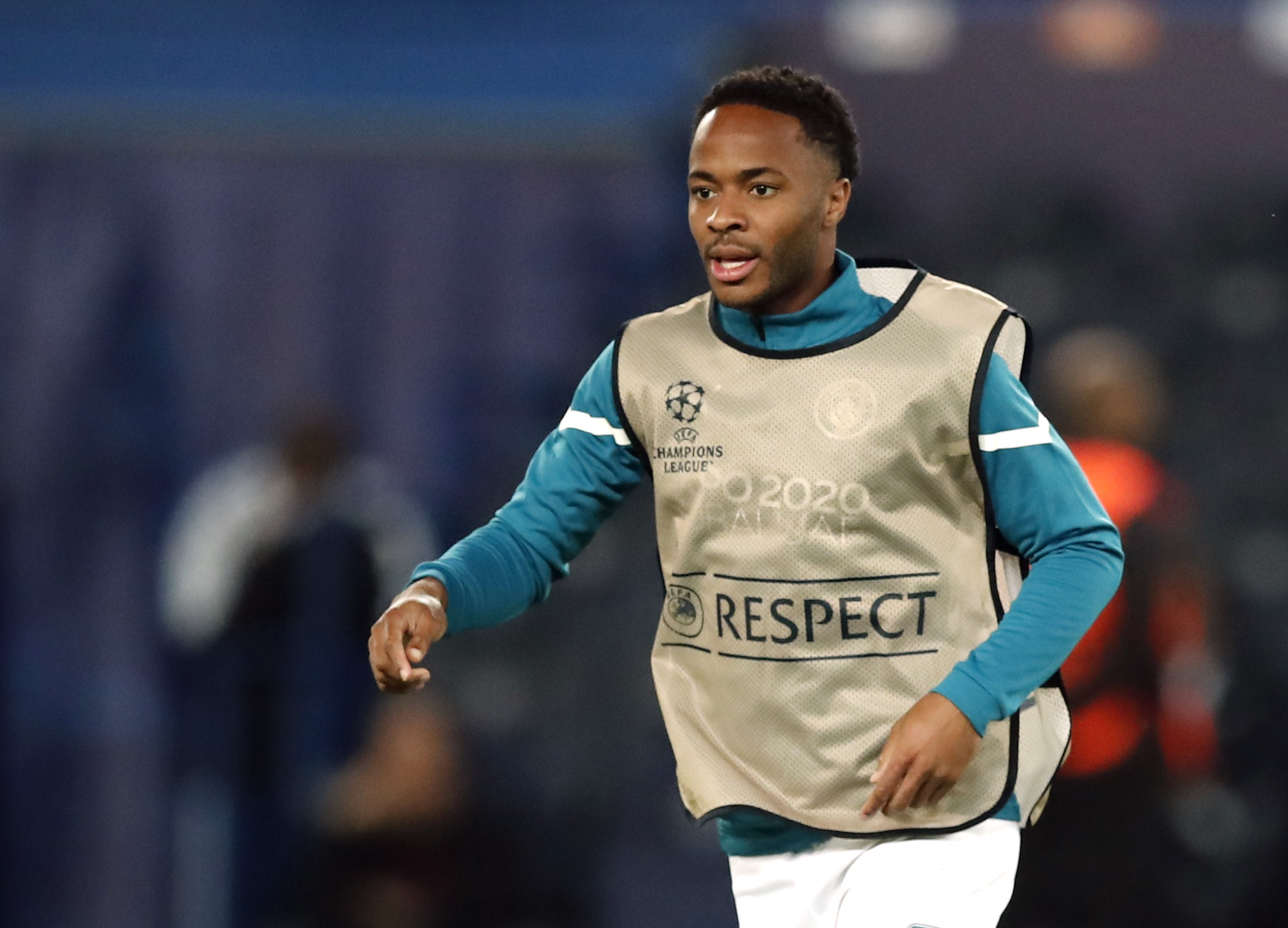 Sterling has started only four of 11 matches for the champions this season — and also found himself out of the side in the final few weeks of last season.

The England forward, set to face Hungary at Wembley on Tuesday night, is desperate to start more club matches — and that will determine whether he stays at City or moves on.

Sterling recently held a heart-to-heart with boss Guardiola and has vowed to give his all in a more central role.

Barcelona are monitoring his situation and know about Sterling’s wish to play in Spain one day.

But City insist they do not plan to let him leave in January and remain hopeful he will extend his stay. 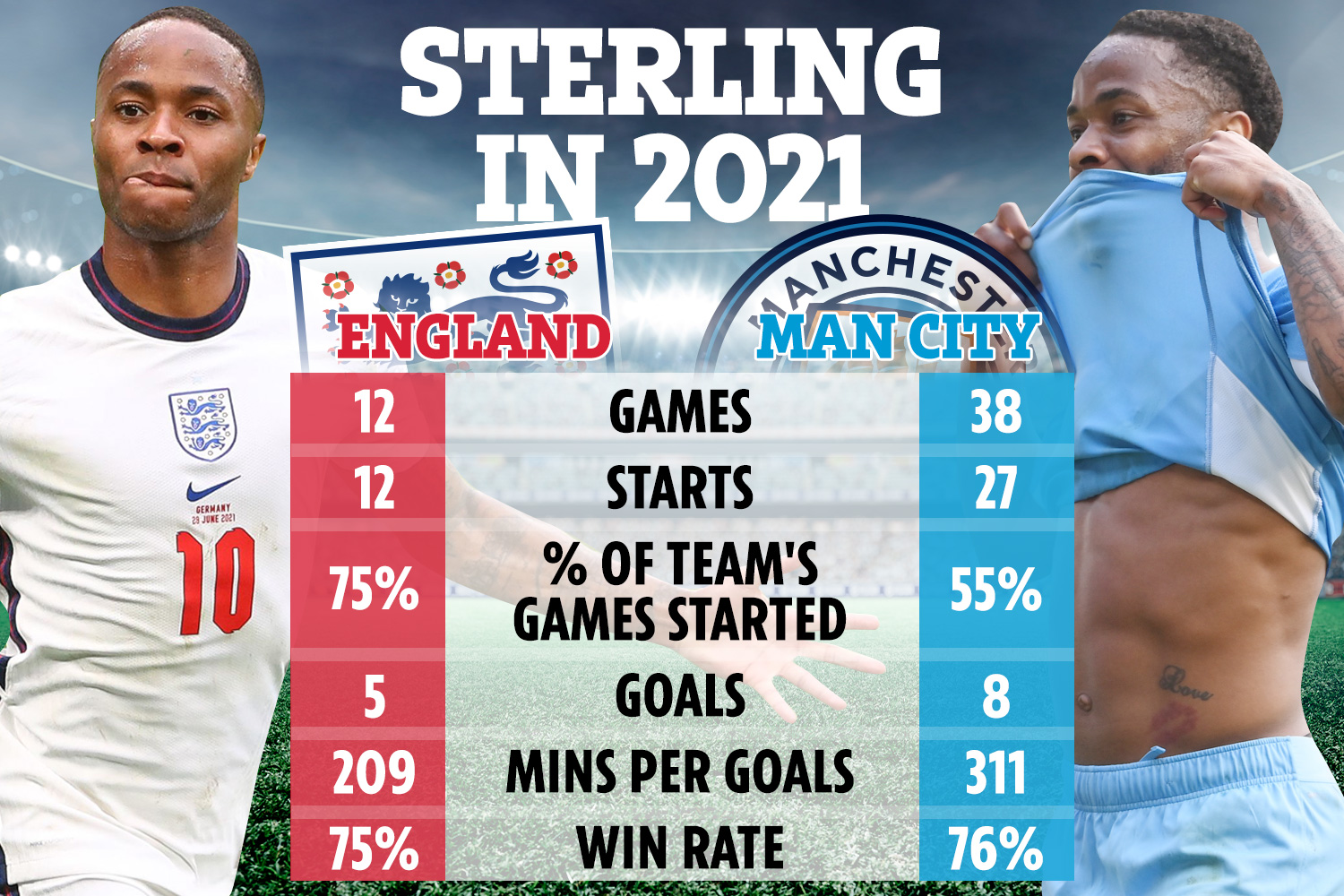 Speaking after the forward's last start – against Paris Saint-Germain on September 28 – boss Pep Guardiola said: "Raheem played really good as a striker against PSG. He created incredible spaces for all of us.

“I’d say Raheem can play good on the right, like he did in the 100 points season, he played incredibly good on the left when we got 98 points.

“And as a striker he always has the movements to create something for himself in front of the goal.”