The Teesside native made over 400 appearances for Boro in two spells before finishing his career with a stint at Blackburn. 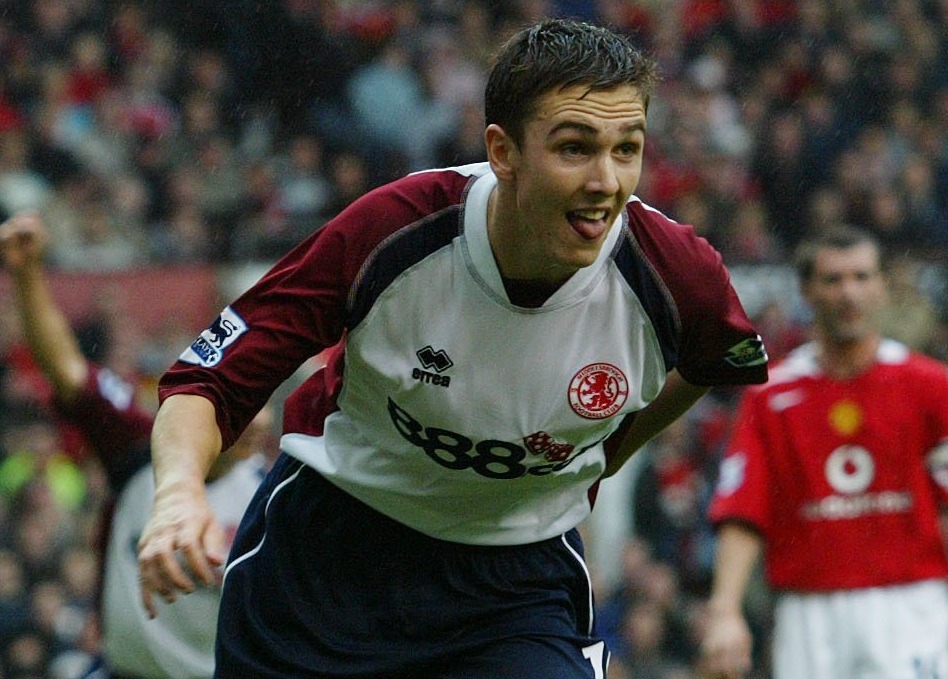 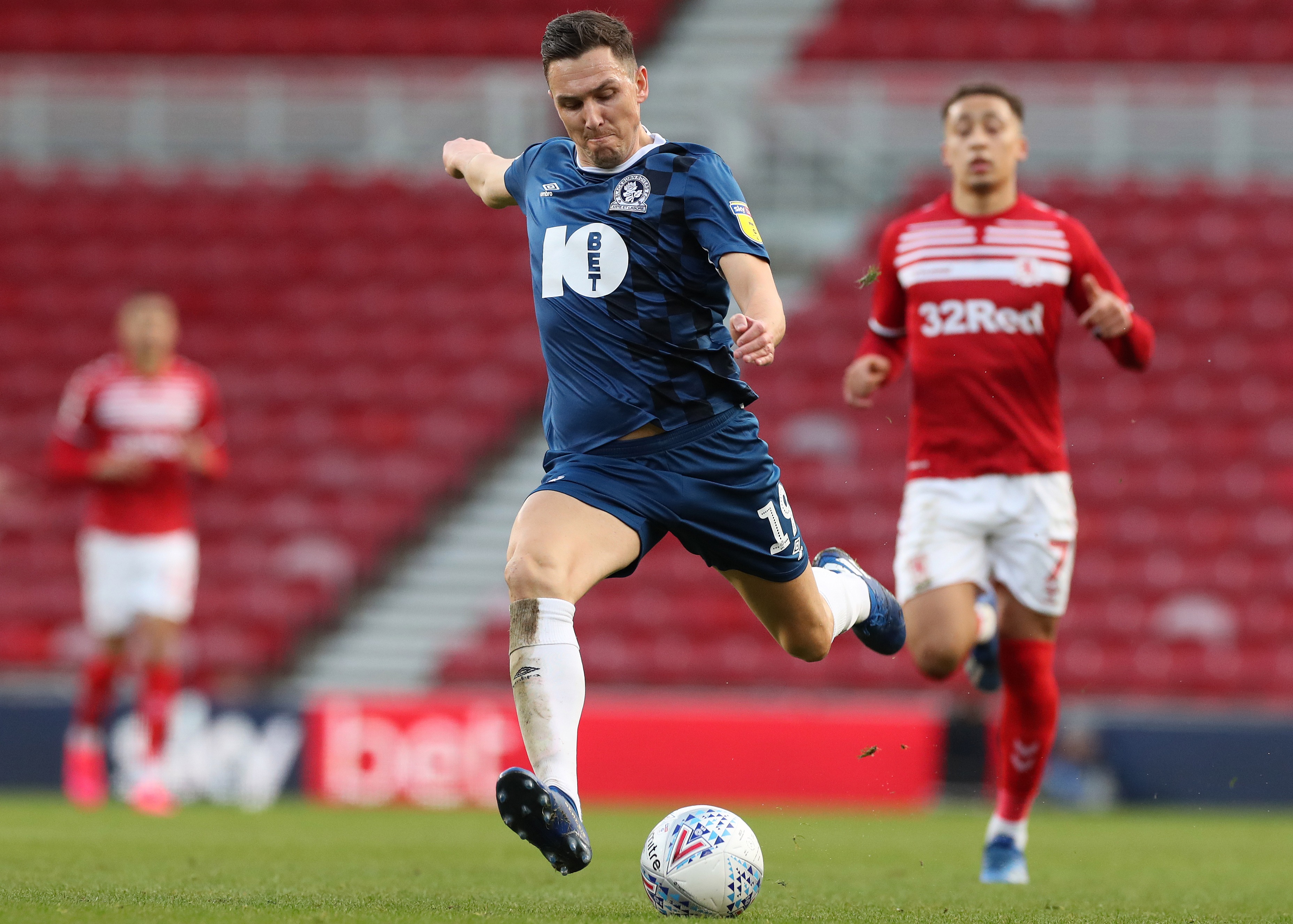 Starting his career with his hometown club, the winger rose through the ranks and formed part of the side that won the 2004 League Cup and reached the 2006 Uefa Cup final.

Downing famously contribute three assists in his boyhood team's 4-3 semi-final victory over Steaua Bucharest – having been three goals down half an hour into the second leg at the Riverside.

Boro's relegation in 2009 led to spells with Aston Villa, Liverpool – the team his dad supports – and West Ham, spending two seasons with each.

A four-year stay back in the north-east led to promotion back to the Premier League, before a swift relegation.

After leaving Blackburn in May, Downing confirmed on Monday that he felt he could no longer perform in the Championship.

He told The Times: "It’s a massive decision.

I couldn’t recover and do the Championship three games a week.

"You think it’ll never end, ‘I can do another year!’. But I had an issue with my knee which was getting me down.

"I couldn’t recover and do the Championship three games a week. I didn’t want to let the manager down.

"Football’s been my life. It’s every day and then it goes. You have to keep your mind ticking over, keep occupied and keep fit."

Downing played 35 times for England and was called up to the 2006 World Cup and Euro 2012 squads.

And he is looking forward to starting a career in coaching and the media after hanging up his boots.

He added: "I’m quite excited about coaching and doing media stuff but I can’t sit around. My mind will start going a bit mad.

"I look at the players of my generation, and that World Cup squad and quite a lot have gone into coaching and management.

"Michael Carrick is coaching. Steven Gerrard and Wayne Rooney are managing. That gives me a buzz."