WILLIAN has received his fair share of criticism since his move to Arsenal.

But the struggling winger has in fact produced more assists than any Arsenal player this season. 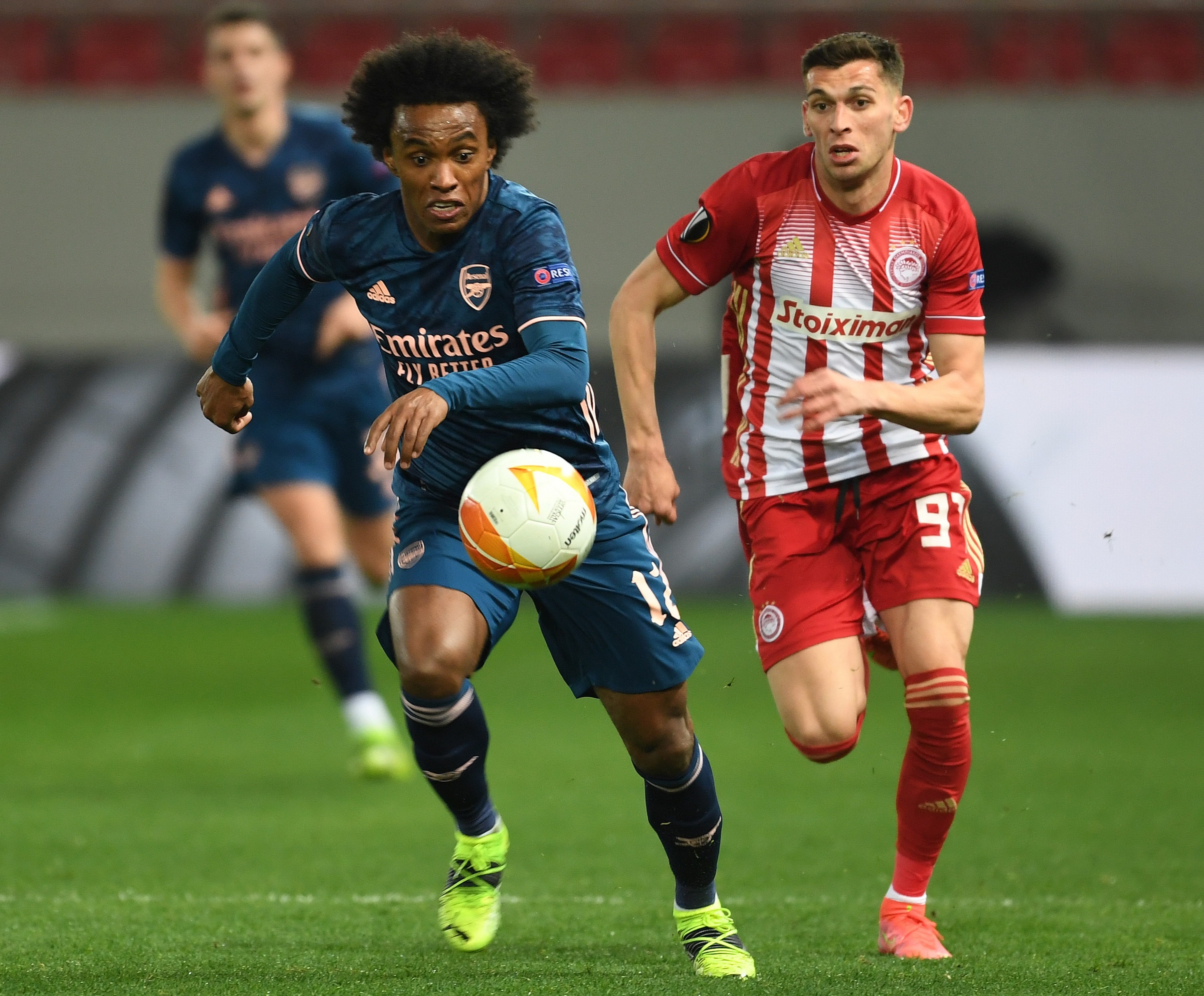 Willian moved from Chelsea to Arsenal last summer but his first season with the Gunners has seen him struggle to impress.

His performances have failed to win over the fans and he has looked past his best at the age of 32.

But Opta has highlighted Willian has set up more goals than any other player for the Gunners this season.

And he has assisted all three of Gabriel's goals this season as they formed a strong Brazilian connection.

This includes Arsenal's second goal in their 3-1 win at Olympiakos in the Europa League.

Willian sent in a pinpoint cross which Gabriel headed home as Mikel Arteta's side took control of the tie.

Willian has failed to score since his lucrative move across London and is one of the club's highest earners.

The winger has started Arsenal's last three games and is likely to remain in the team this weekend for the North London derby at home to Tottenham.