DANIEL STURRIDGE has jumped to the defence of 'kings' Bukayo Saka, Marcus Rashford and Jadon Sancho after they were subjected to racist abuse on Sunday night.

The Three Lions slipped to a devastating penalty shootout defeat in the Euro 2020 final at the hands of Italy, with Saka, Rashford and Sancho missing their efforts. 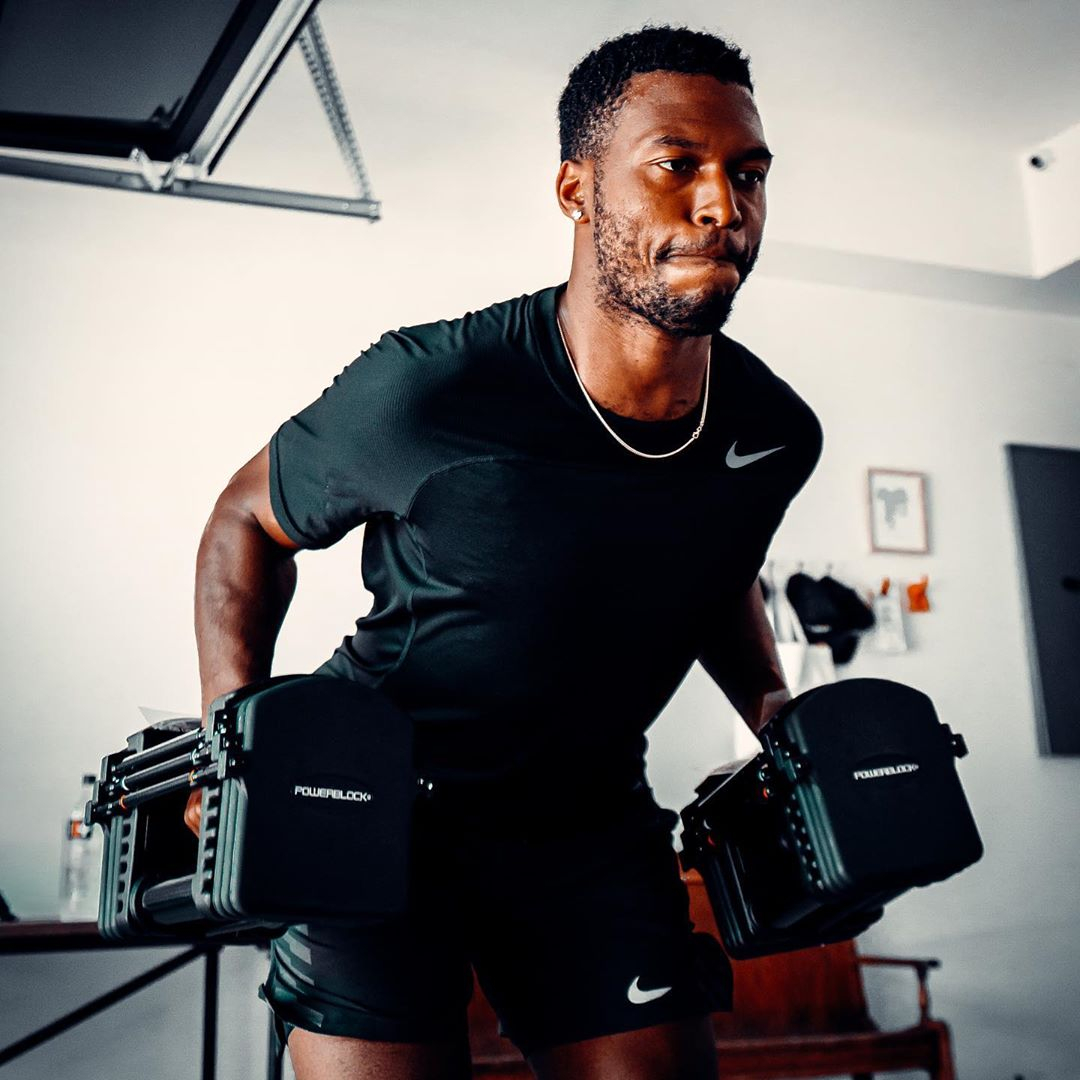 Rashford, 23, hit the post while Sancho, 21, and 19-year-old Saka – who took the decisive fifth penalty – had their spot-kicks saved by Player of the Tournament Gianluigi Donnarumma.

The trio were cruelly trolled by sick trolls after the game, with ex-England star Sturridge leaping to their defence.

The former Liverpool striker shared a picture of the three players wearing crowns as he praised the brave 'kings'.

Sturridge wrote: "Woke up this morning and just wanna say I’m proud of these Bruvvas for their courage.

"These kings right here will be banging goals, getting assists for many more years to come for England.

"Show love and support in this difficult moment."

Sturridge went on to slam vile trolls who posted racist abuse against the trio in the aftermath of the defeat.

The former England striker added: "Been made aware of people posting racist comments on many social media platforms, you should be ashamed of yourselves. 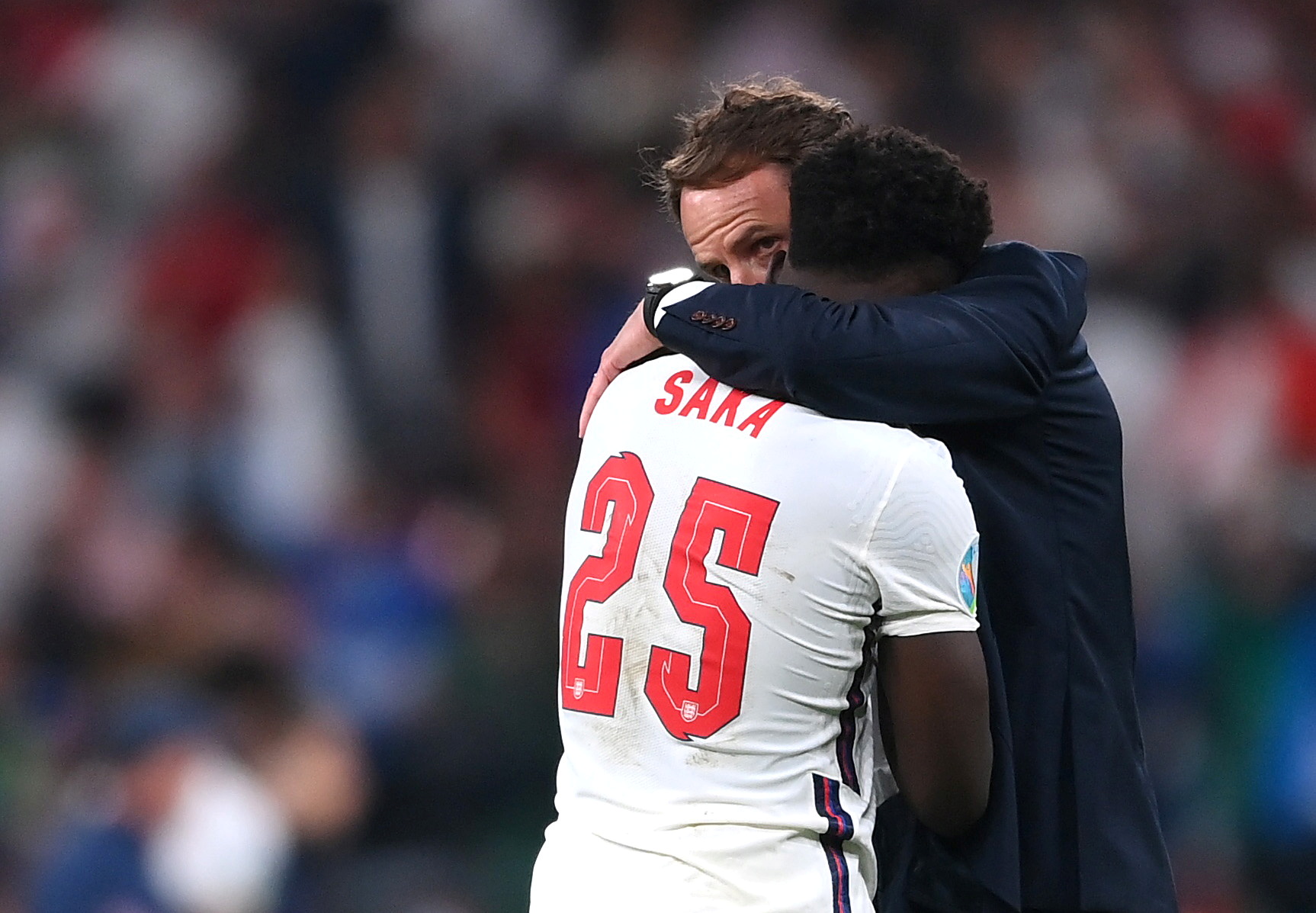 "They made history with the squad finishing second.

"The Team were amazing all tournament and made everyone proud.

"We’ll win something in the next 3 tournaments, trust the process."

He said: "This England team deserve to be lauded as heroes, not racially abused on social media.

"Those responsible for this appalling abuse should be ashamed of themselves."

The Metropolitan Police has vowed to launch a probe into the repellent trolling.

The force said: "We are aware of a number of offensive and racist social media comments being directed towards footballers following the Euro 2020 final.

"This abuse is totally unacceptable, it will not be tolerated and it will be investigated." 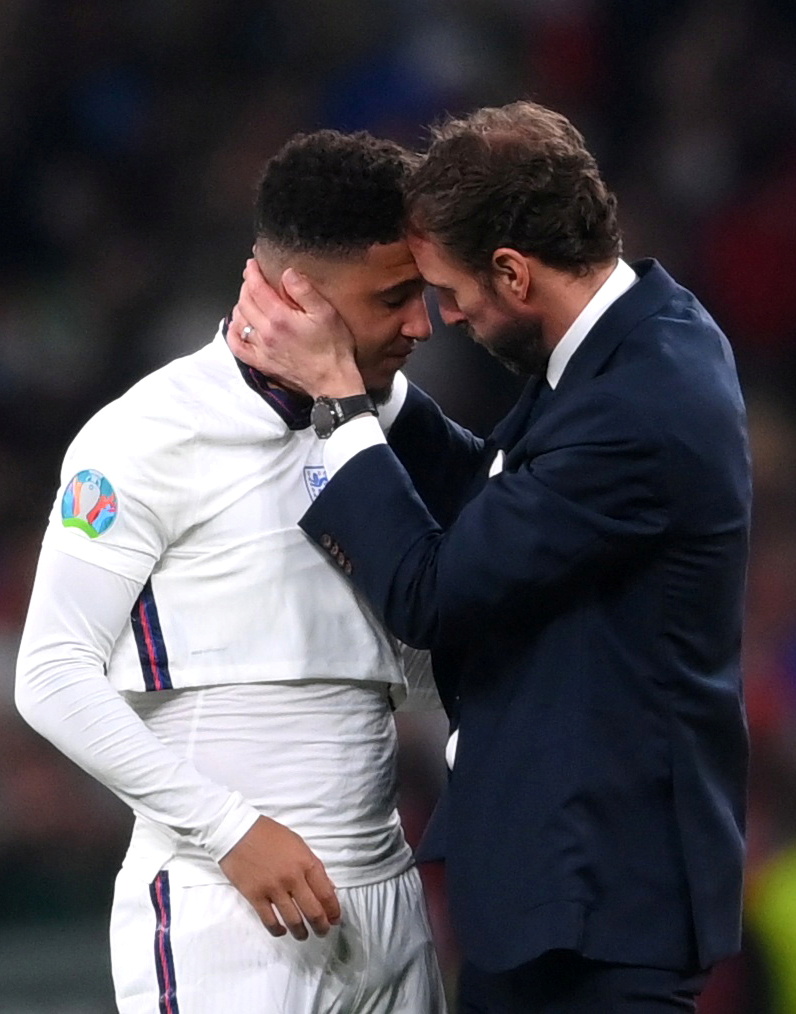 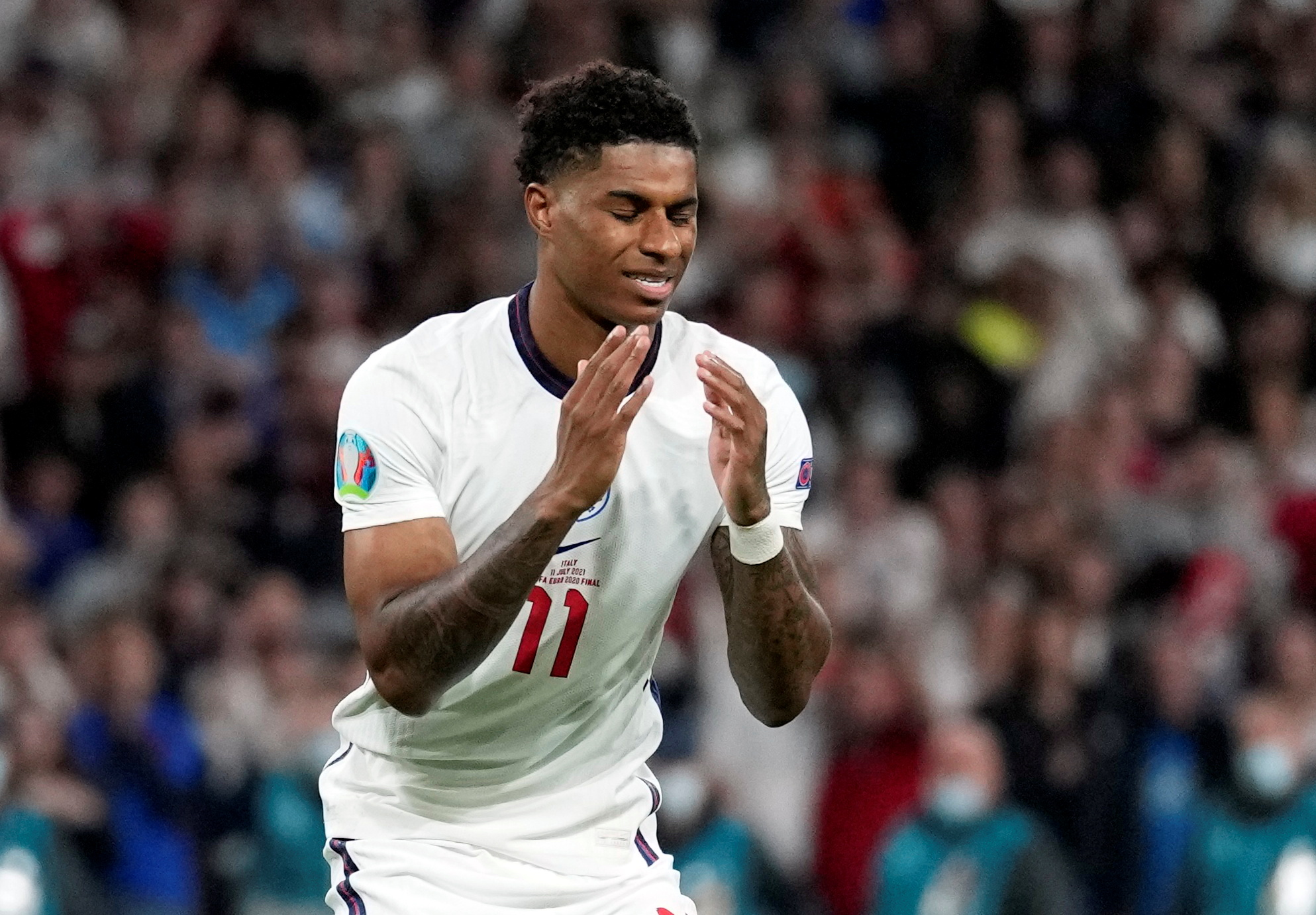 On Sunday night, the FA released a statement addressing the 'disgusting' abuse their players suffered.

An FA spokesperson said: "The FA strongly condemns all forms of discrimination and is appalled by the online racism that has been aimed at some of our England players on social media.

"We could not be clearer that anyone behind such disgusting behaviour is not welcome in following the team.

"We will do all we can to support the players affected while urging the toughest punishments possible for anyone responsible.

"We will continue to do everything we can to stamp discrimination out of the game, but we implore government to act quickly and bring in the appropriate legislation so this abuse has real life consequences.

"Social media companies need to step up and take accountability and action to ban abusers from their platforms, gather evidence that can lead to prosecution and support making their platforms free from this type of abhorrent abuse."